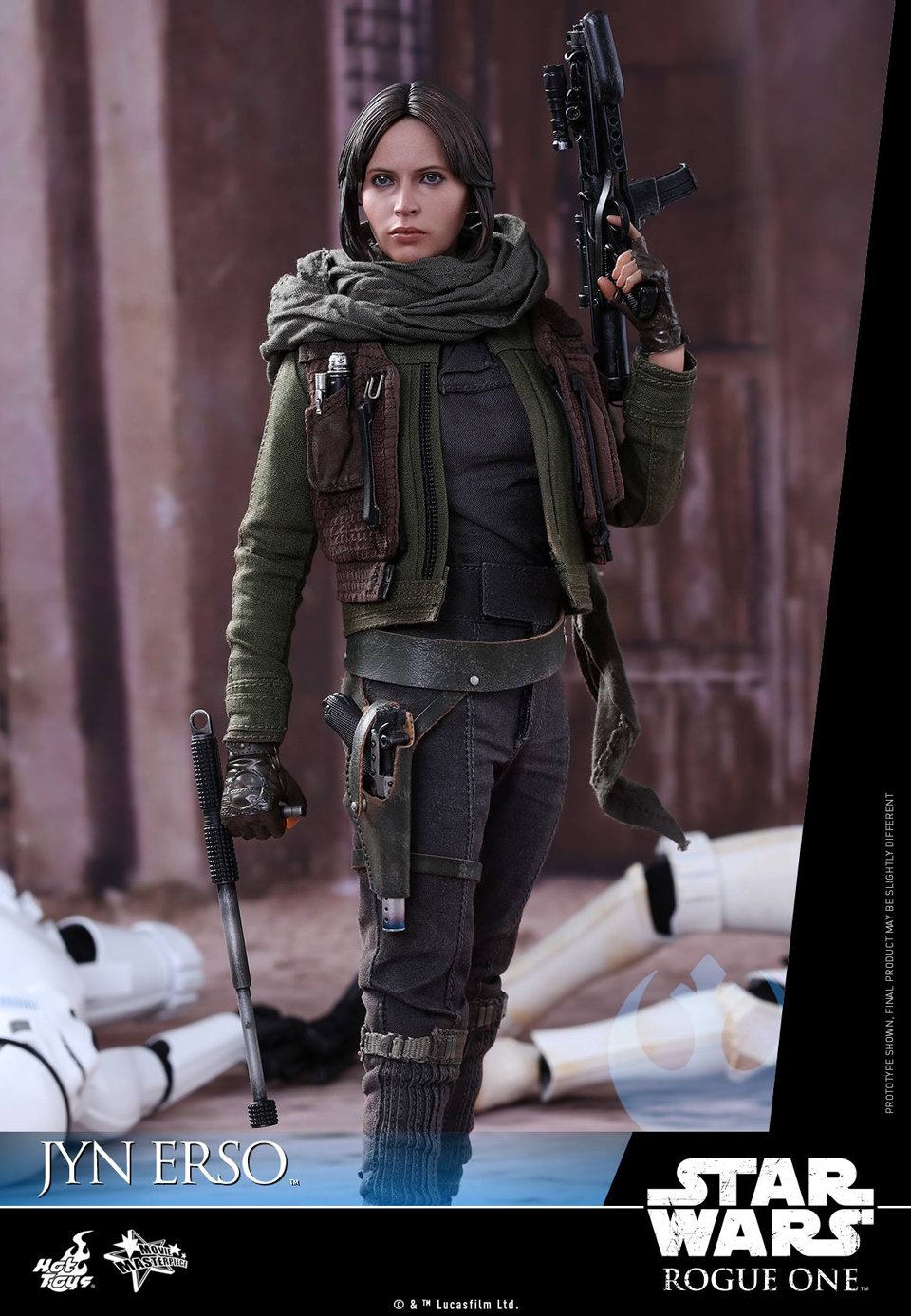 Hot Toys may have trotted out a Chirrut Imwe action figure before Rogue One’s heroine Jyn Erso, but they made sure that the latter’s action figure is bonkers. The sixth scale action figure’s head sculpt is on freakin’ point, its clothes are well proportioned and it has enough accessories.

The standard version comes with four pairs of hands, an E-11 blaster rifle, a blaster pistol, a baton and what appears to be a data storage device. The deluxe version on the other hand more than earns its name, adding a pair of quadnoculars, a breathing mask, a badass poncho, a bandolier, an aviator hat with goggles and four modules for the blaster pistol. The only thing that’s not here is an Imperial uniform, but I guess Hot Toys had to save some for future figures.

You can pre-order the figure from BigBadToyStore; the standard version costs $220 (USD) while the deluxe costs $250. 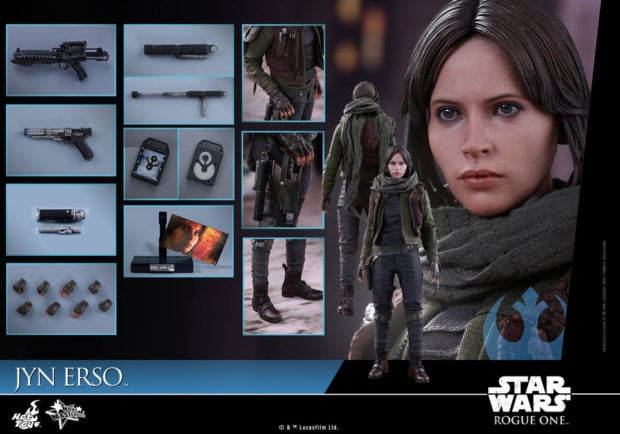 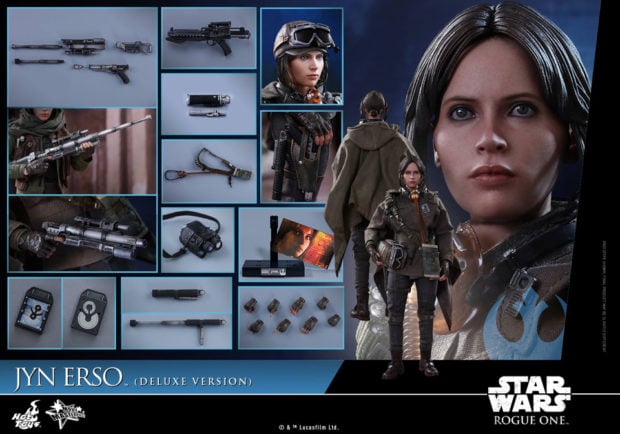 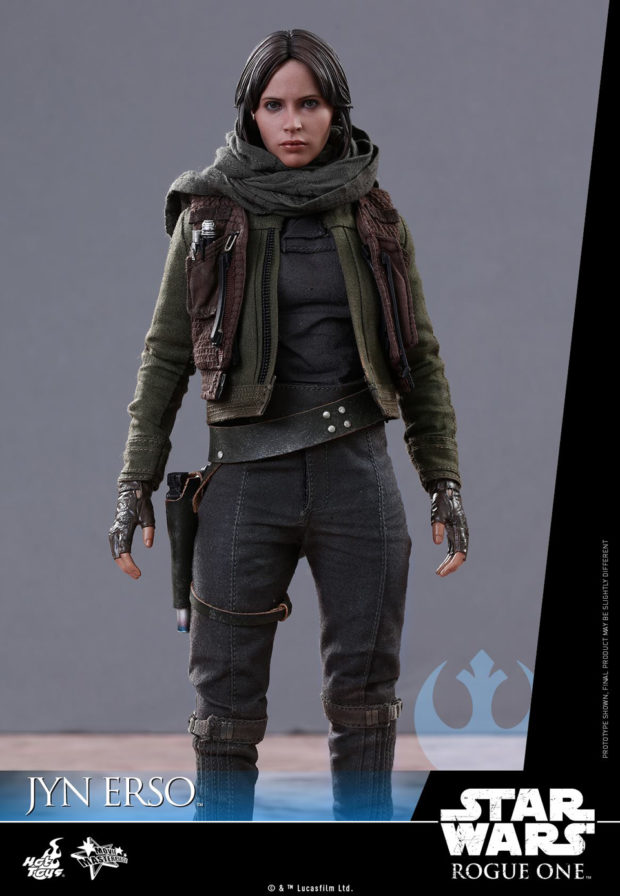 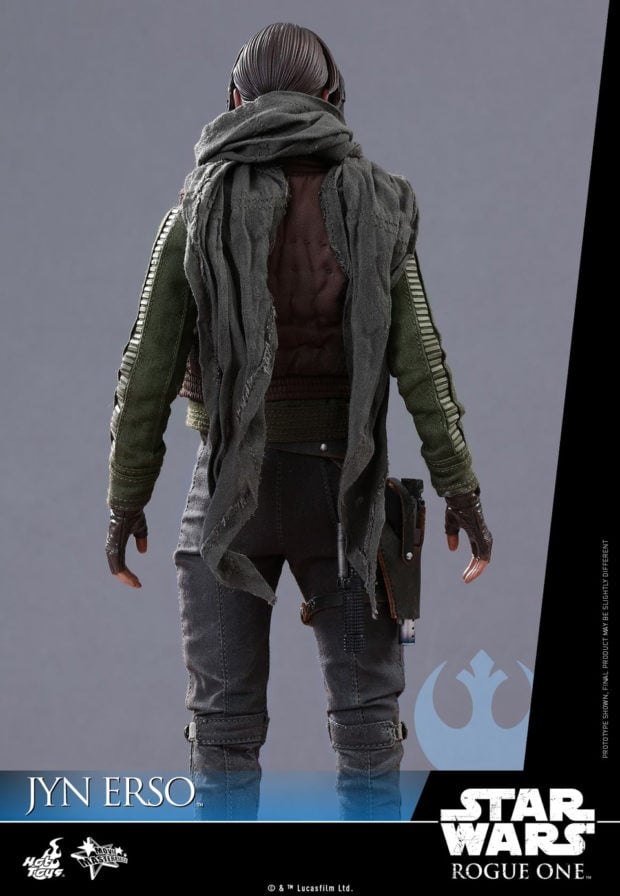 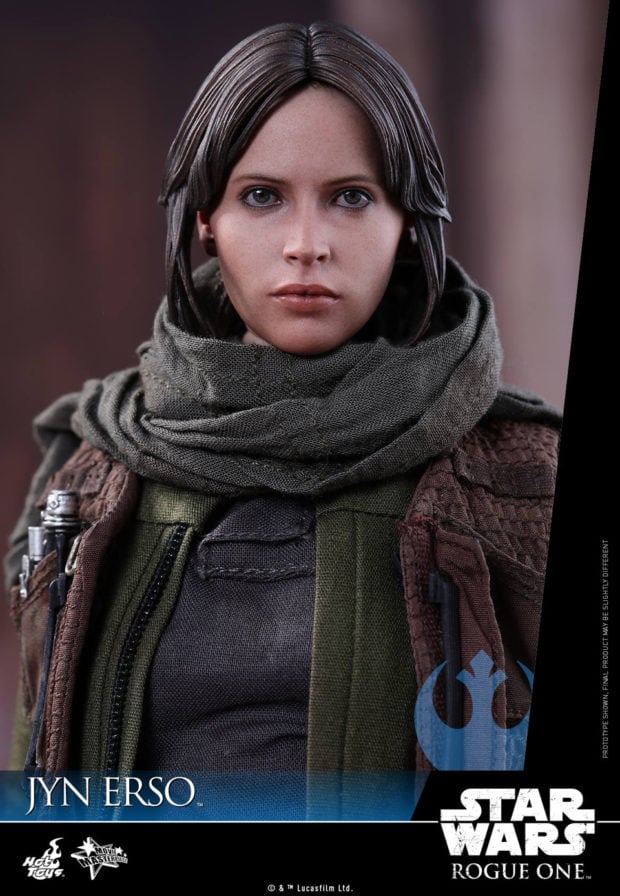 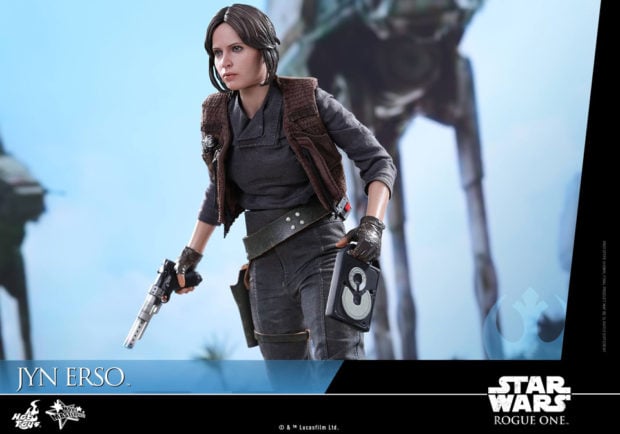 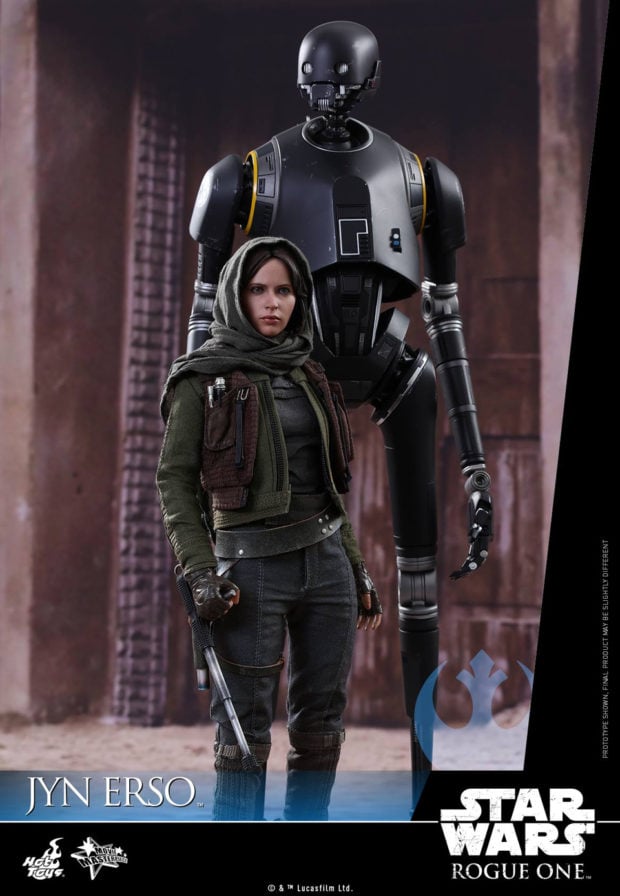 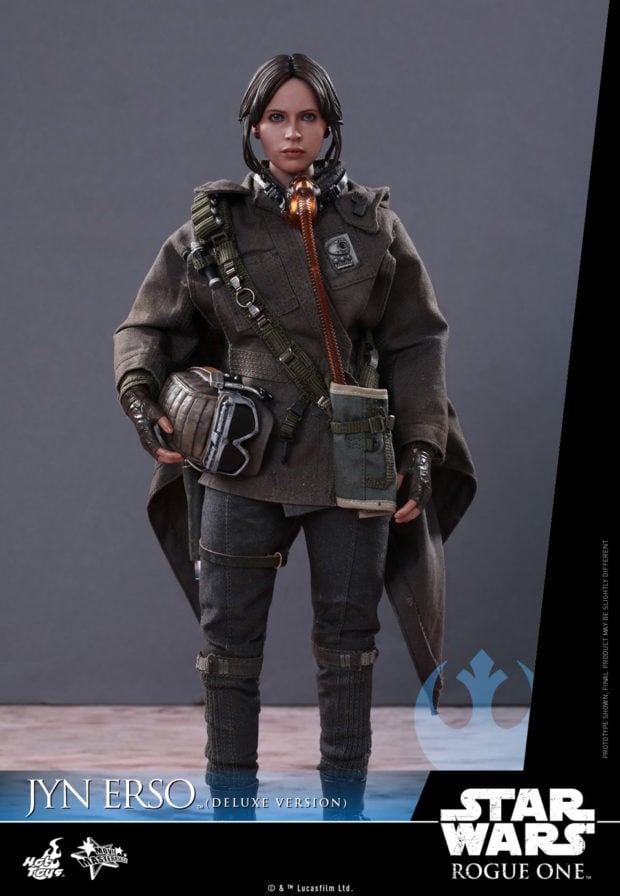 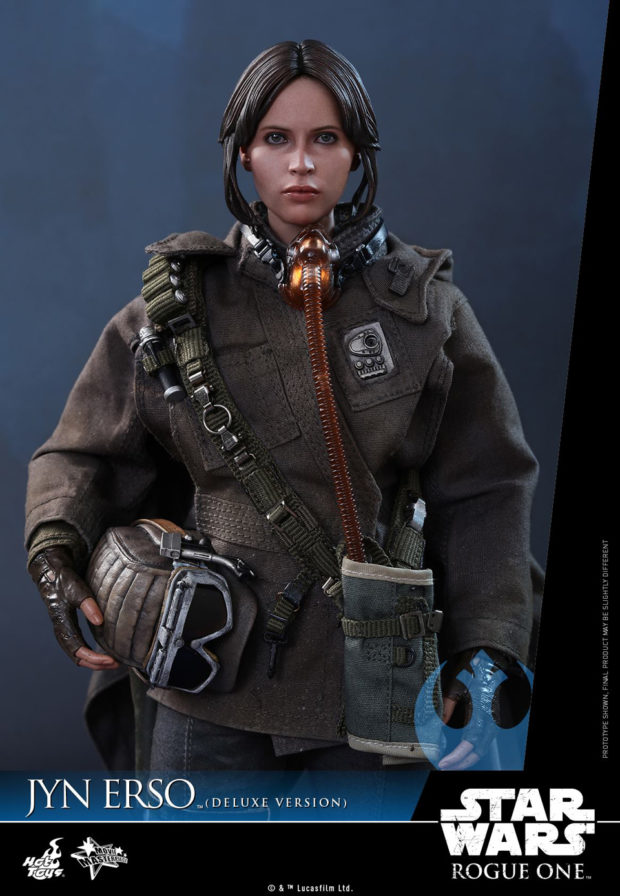 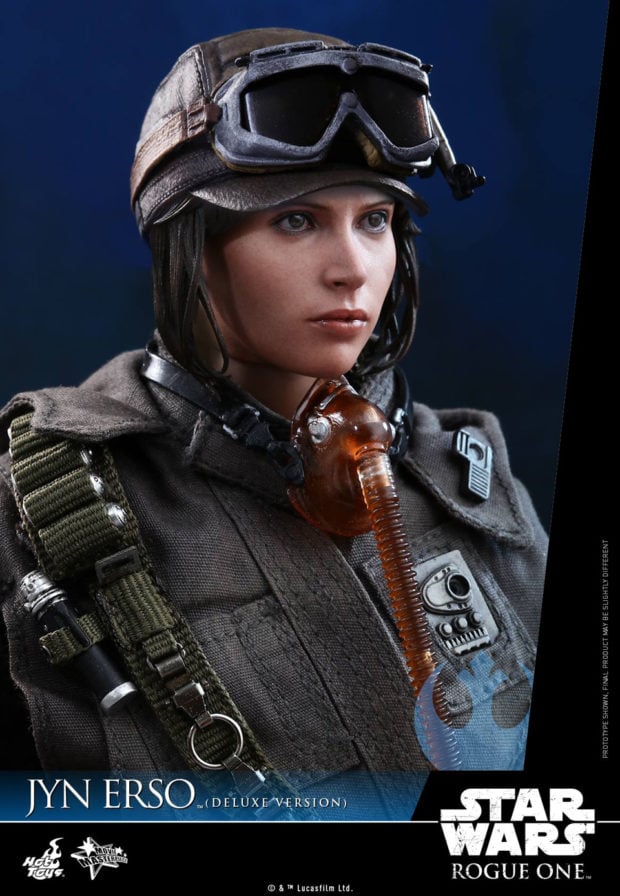 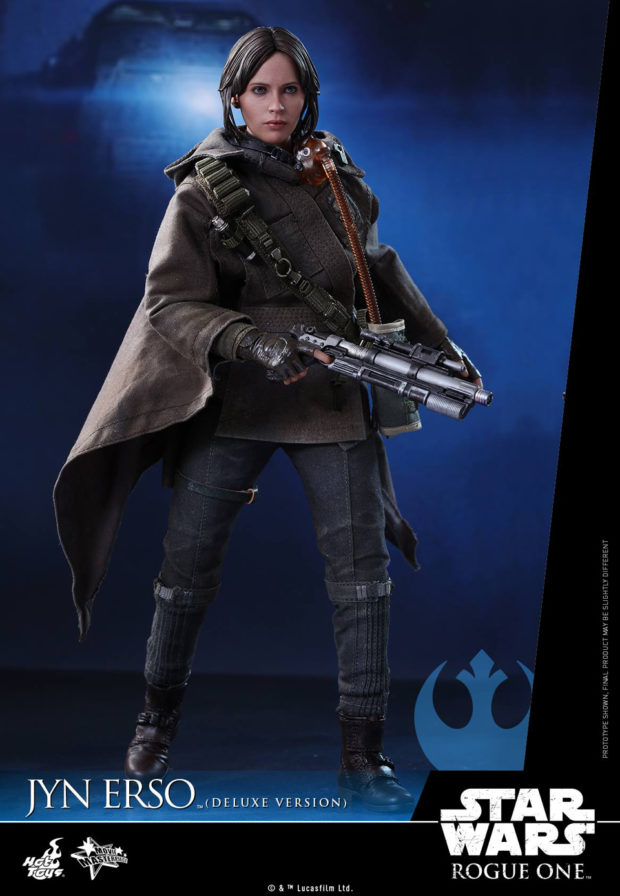 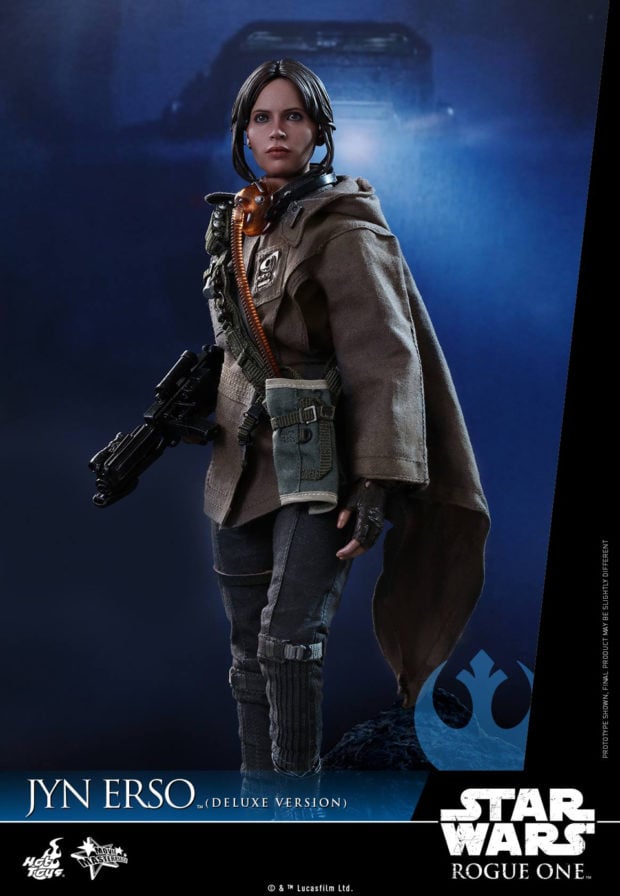 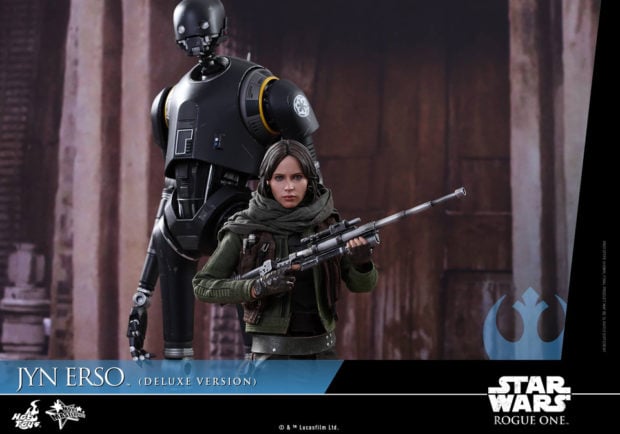