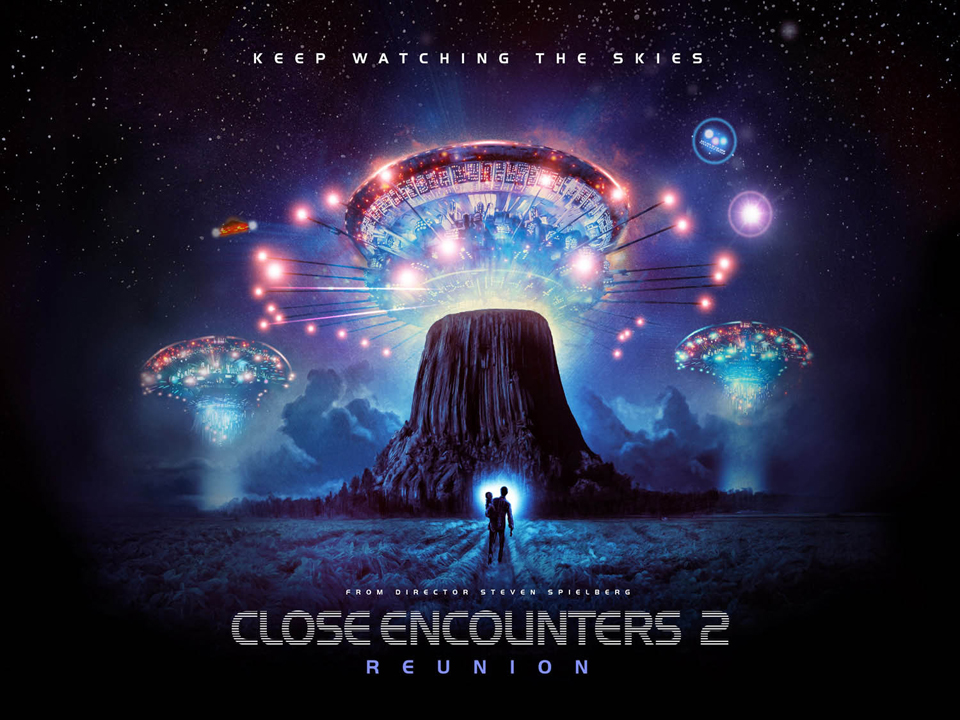 Back in 2014, iam8bit hosted an art gallery called Sequels, where artists made movie posters for prequels or sequels that don’t exist. They brought the theme back again this year and as usual, a lot of the contributions were based on science fiction or fantasy films. There’s an Imperator Furiosa film, Blade Runner 2054 and of course a Serenity sequel. Prints of these fan made posters are now available on iam8bit’s online store. The size as well as the number of copies vary per print. Check out some of the contributions below. 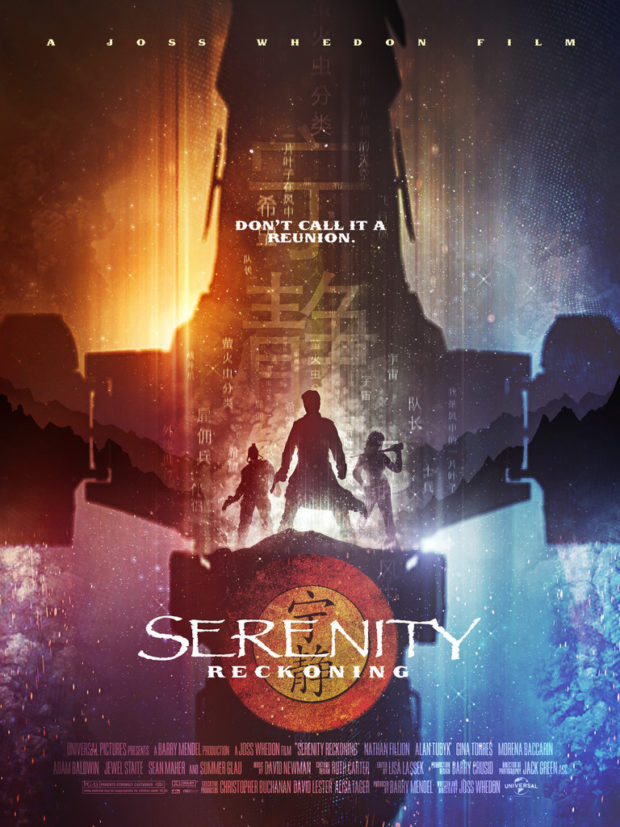 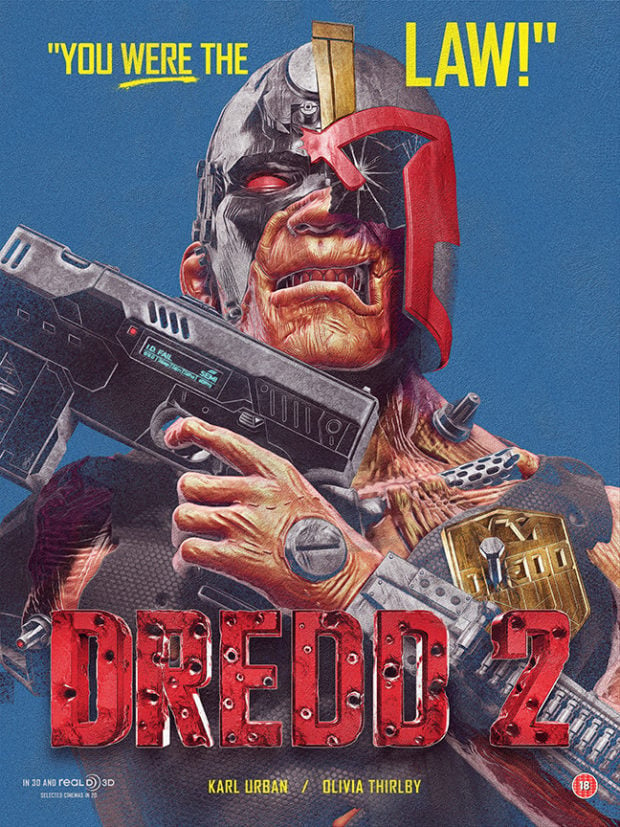 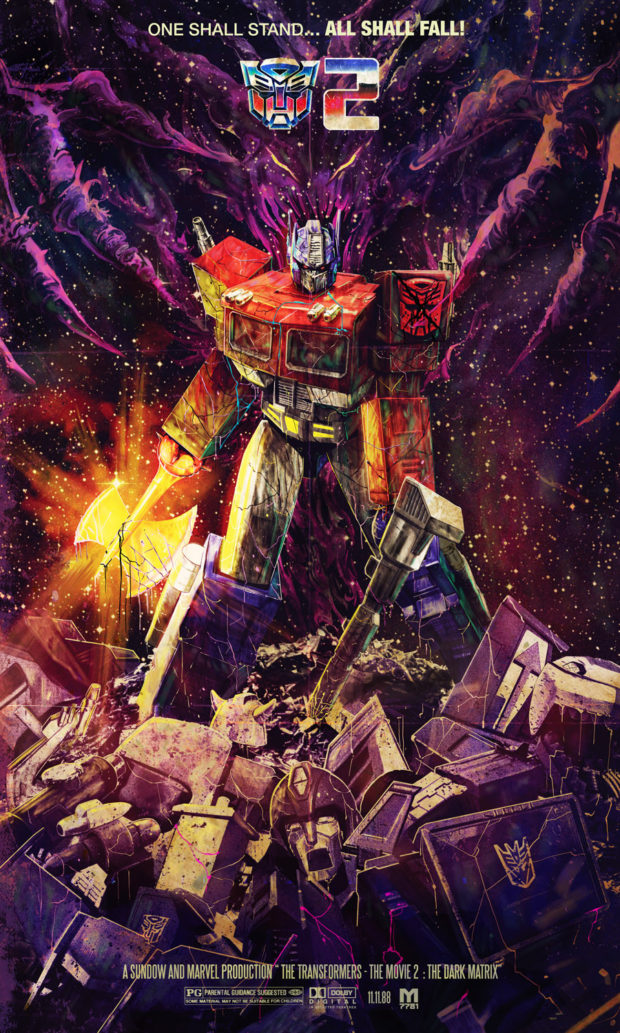 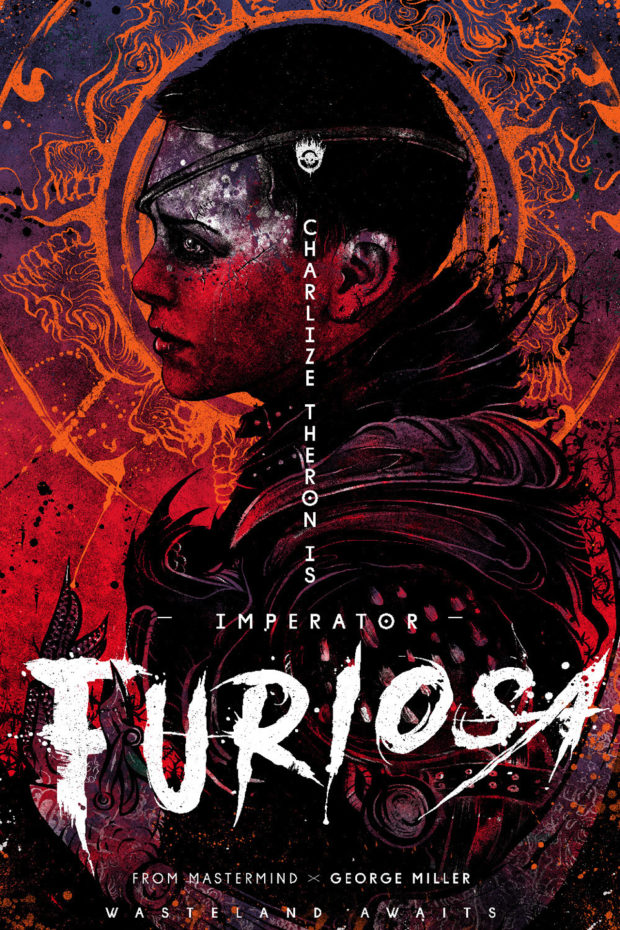 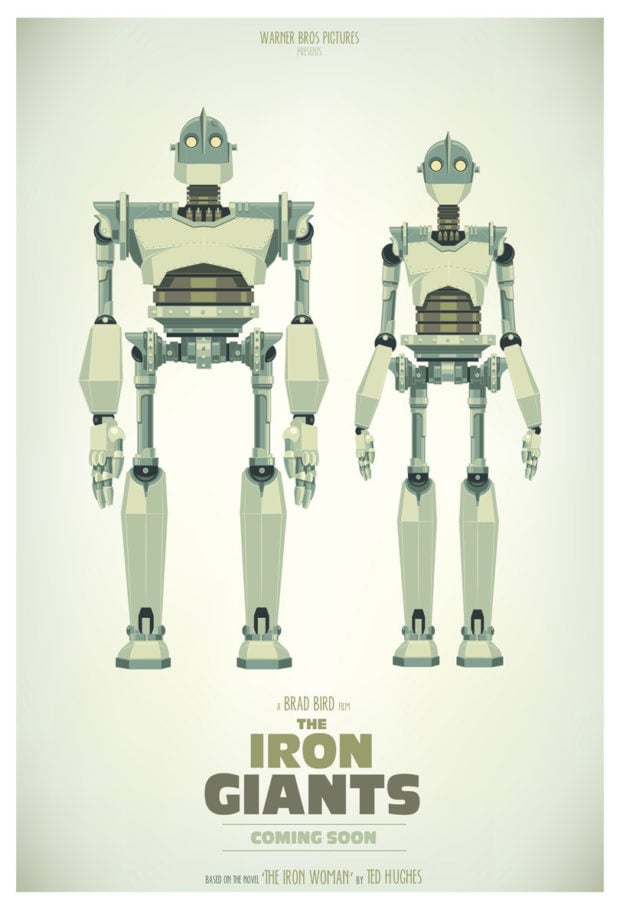 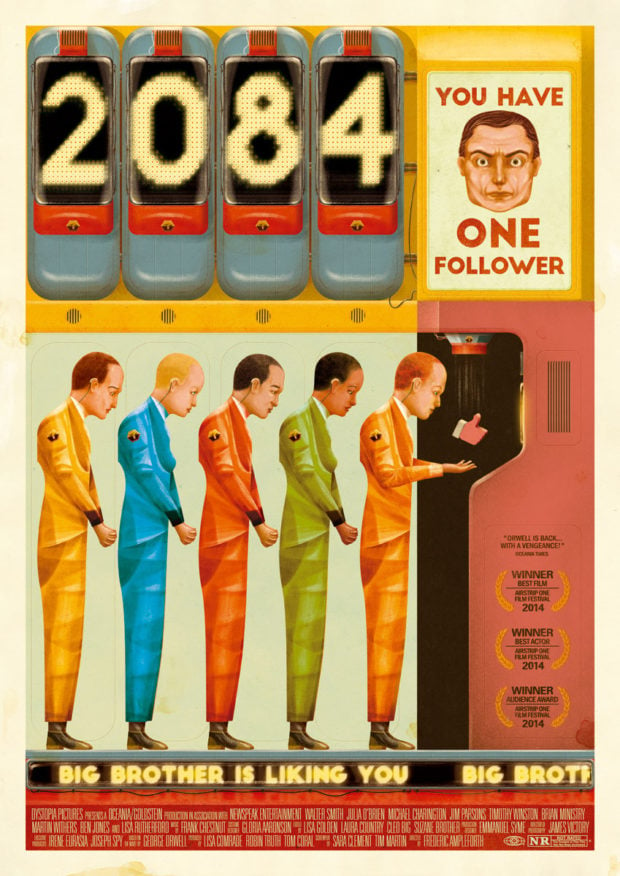 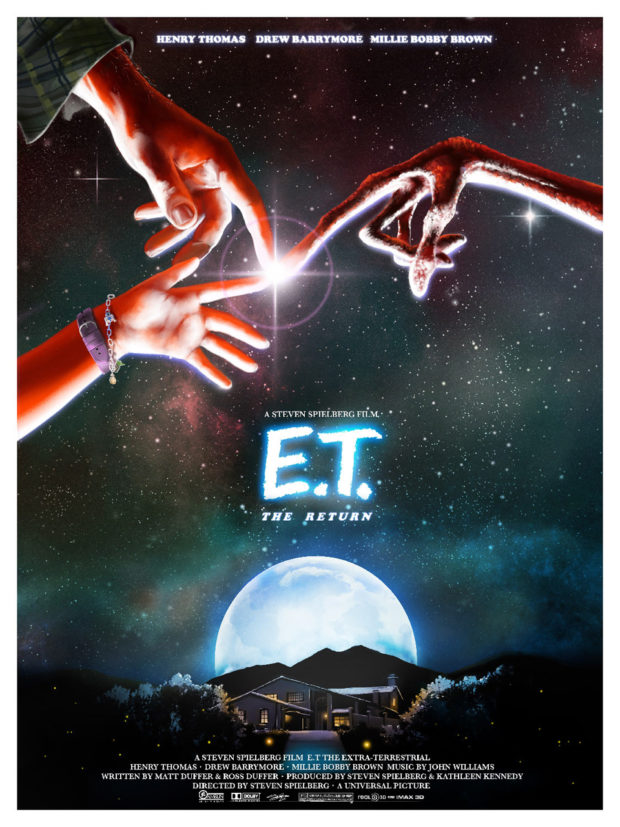 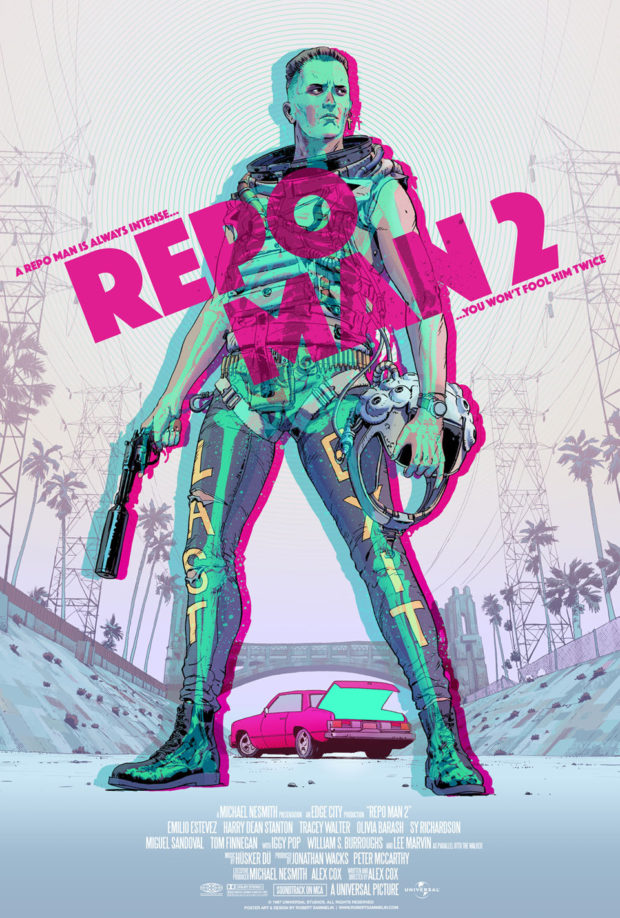 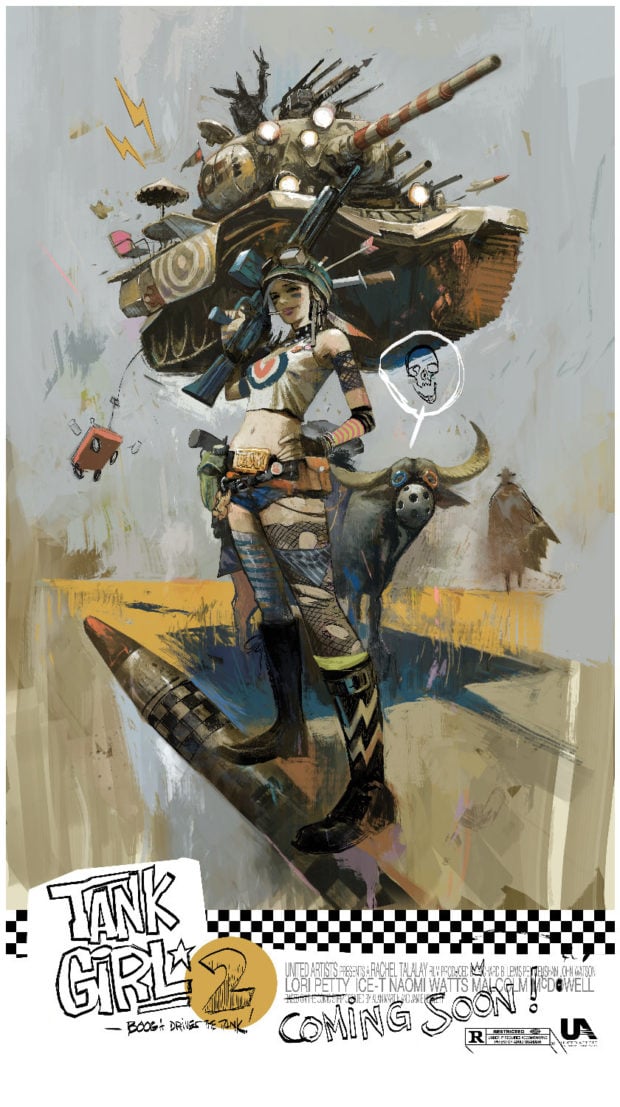 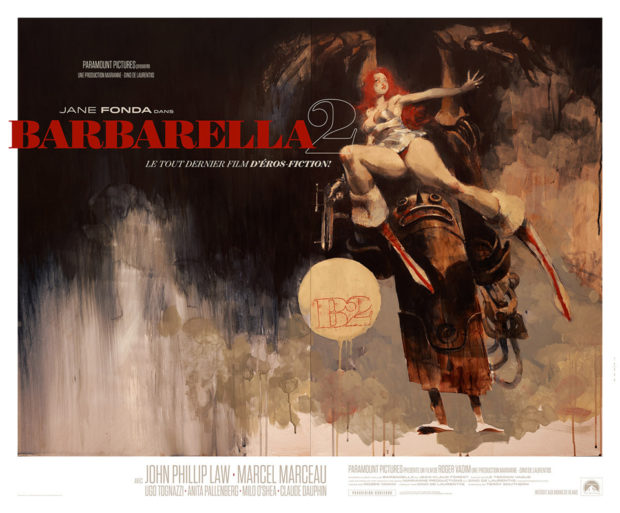 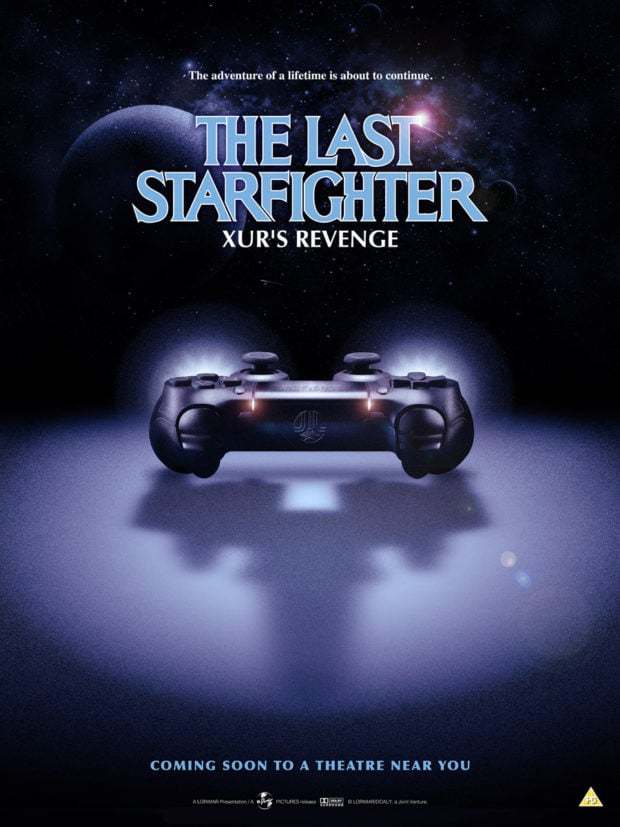 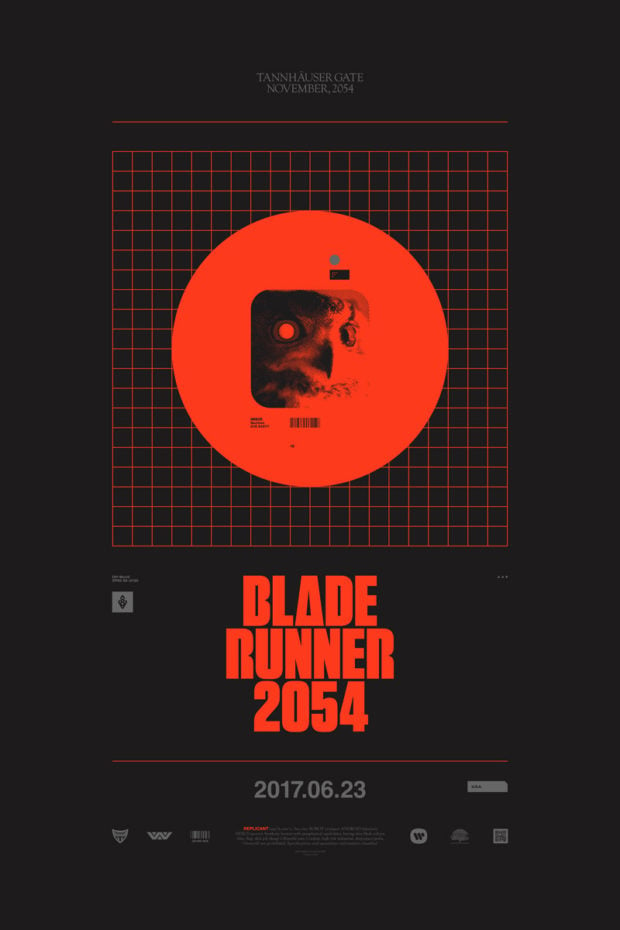 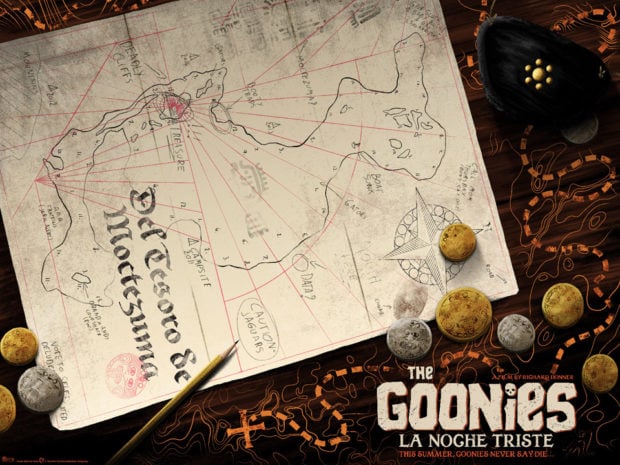