Stream The Music from Westworld 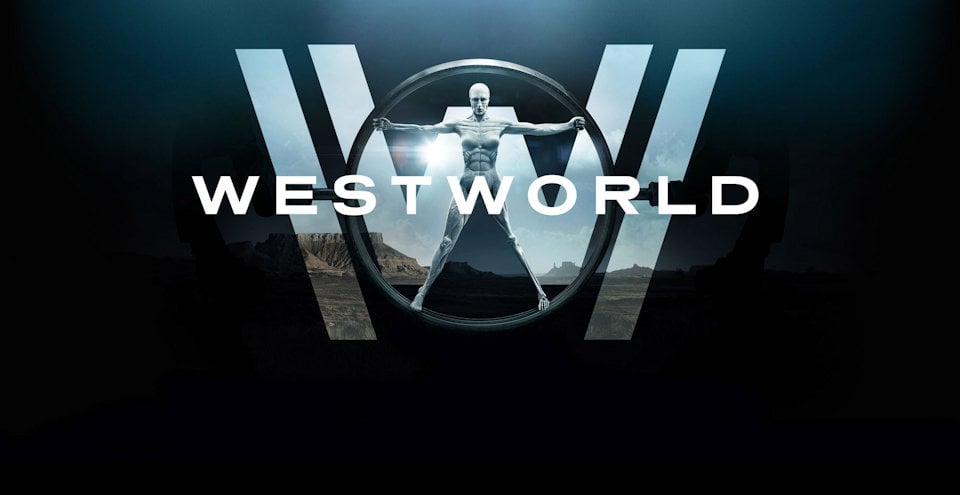 Now that Westworld has ended its first season, we have the long wait until 2018 for Season 2. If you have not watched it yet, you better get on that because this is one hell of a show. Those who have watched the series probably enjoyed the music. If so, we have good news for you. The soundtrack is now available for purchase and is also streaming on most major platforms, including Spotify and iTunes.

In all, there’s a 34 song list that includes a mix of originals by Ramin Djawadi, as well as awesome covers (by Djawadi and the Vitamin String Quartet) of songs by The Rolling Stones, Radiohead, Soundgarden, The Pixies, and more. This will at least give you something to do while we wait for more episodes of the show.

If you have a Spotify account, you can stream the entire soundtrack below: