Outdoor apparel maker Columbia teamed up with Disney to create three limited edition jackets based on the clothes of Star Wars: A Rogue One Story characters Jyn Erso, Cassian Andor and the Death Troopers. The women’s Rebel Jacket comes with a vest that can be worn on its own and has faux leather details on its sleeves. The men’s Rebel Parka has a faux fur hood, and is made of  heat-trapping material as well as a water-resistant fabric. Finally, the men’s Imperial Jacket has a waterproof but breathable outer shell and has vents on its underarms for comfort. 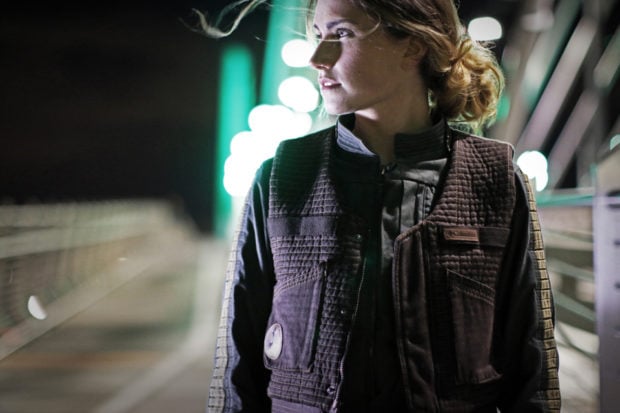 The jackets will go on sale online and in select Columbia stores starting December 9. The Rebel Jacket costs $400 (USD), the Rebel Parka costs $500 and the Imperial Jacket costs $450. They’re expensive, but at least they’re legit cold weather outfits and not just for cosplay. That said, I do wish Columbia included a few more costumey bits such as Jyn’s hood or a half-mask for the Death Trooper jacket. 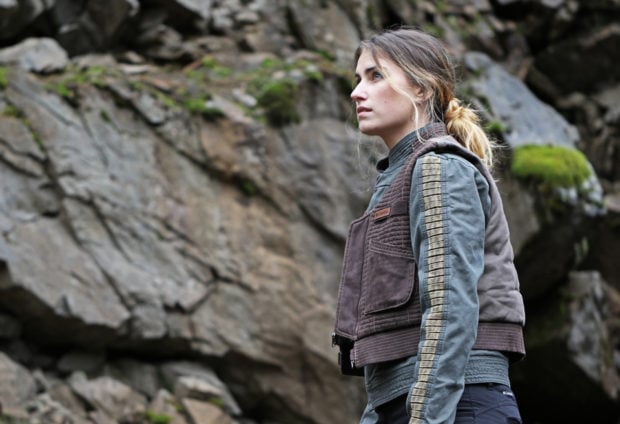 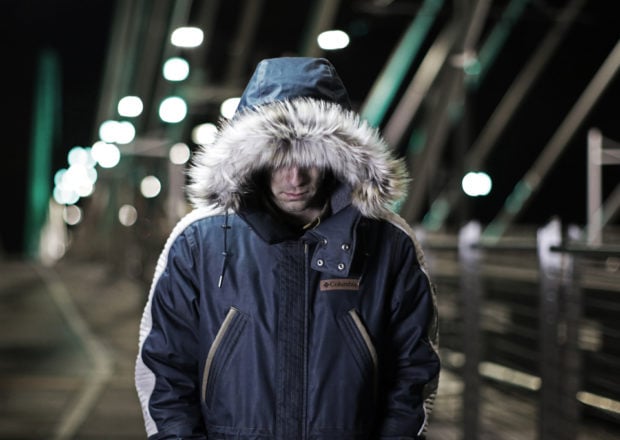 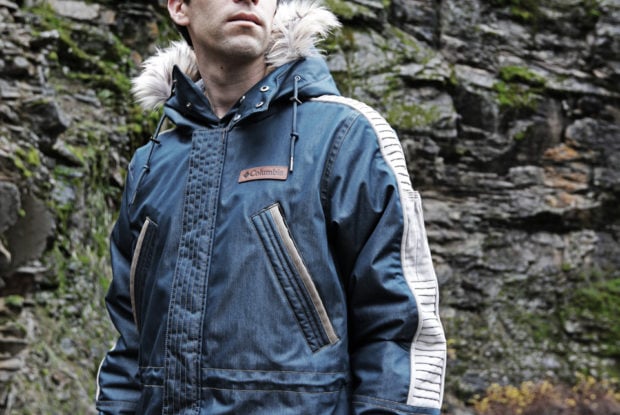 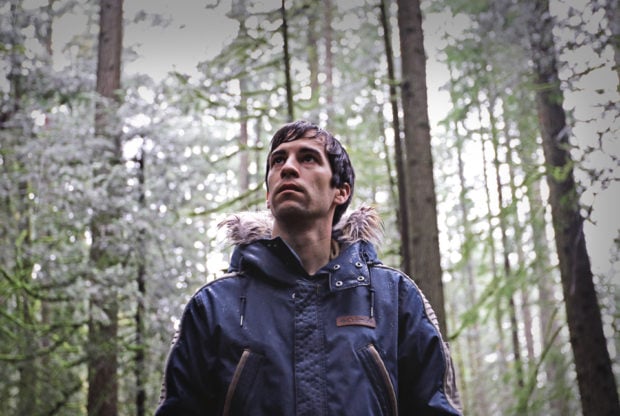 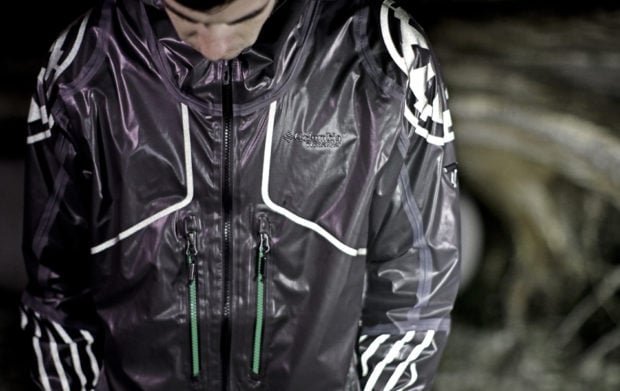 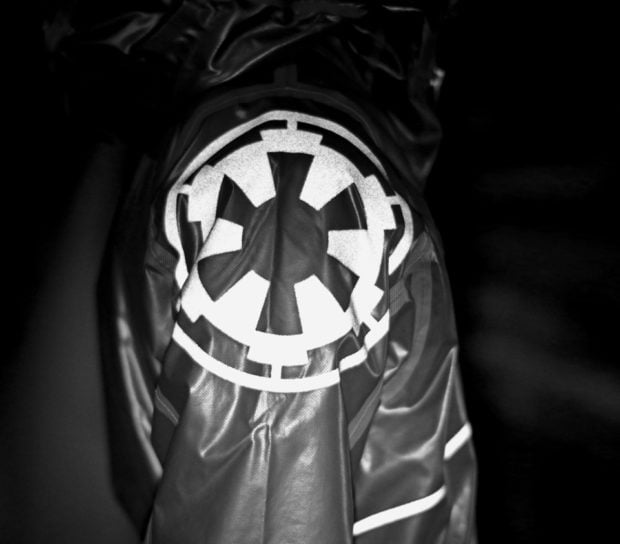 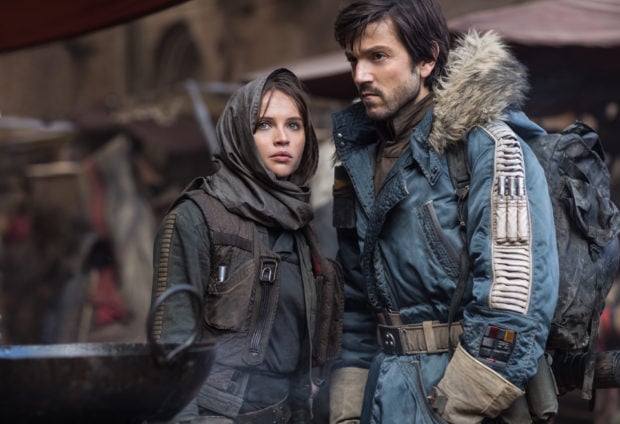 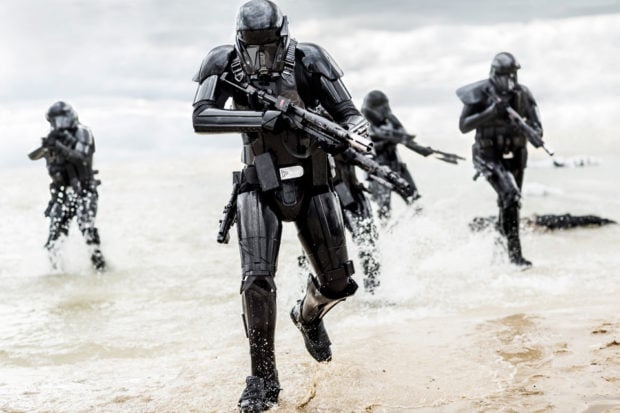 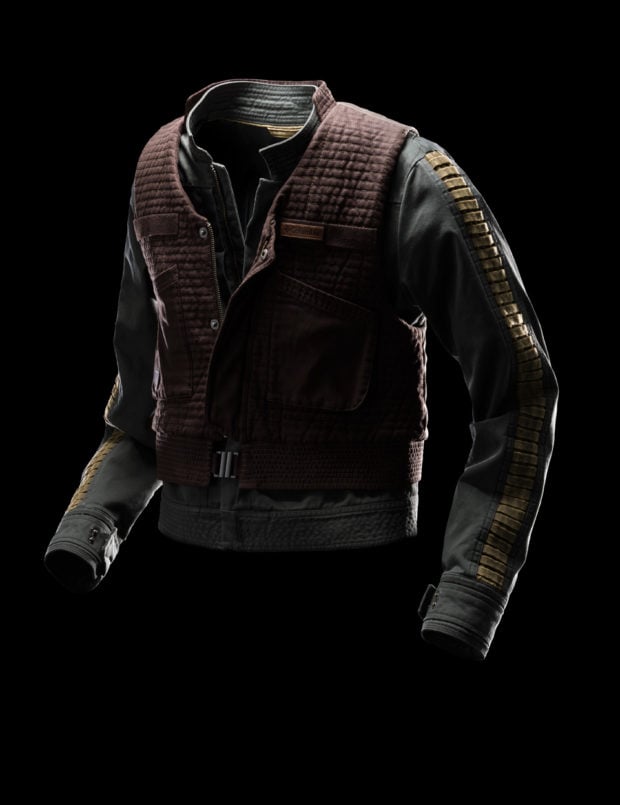 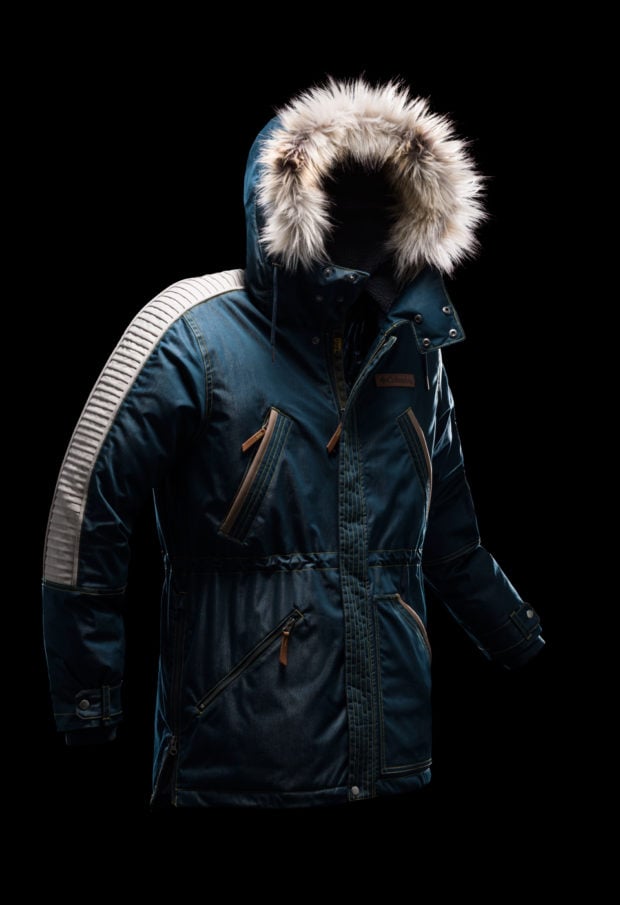 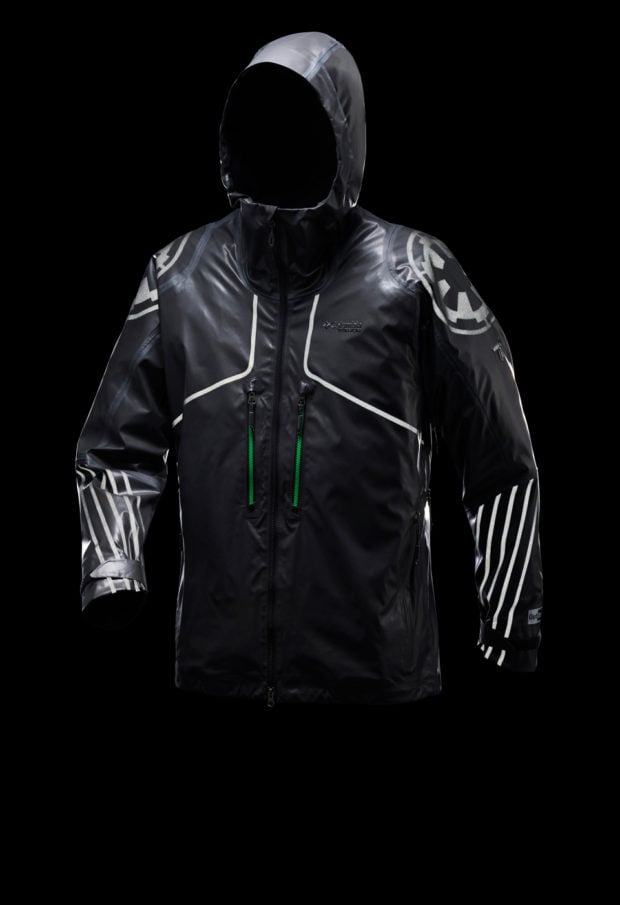