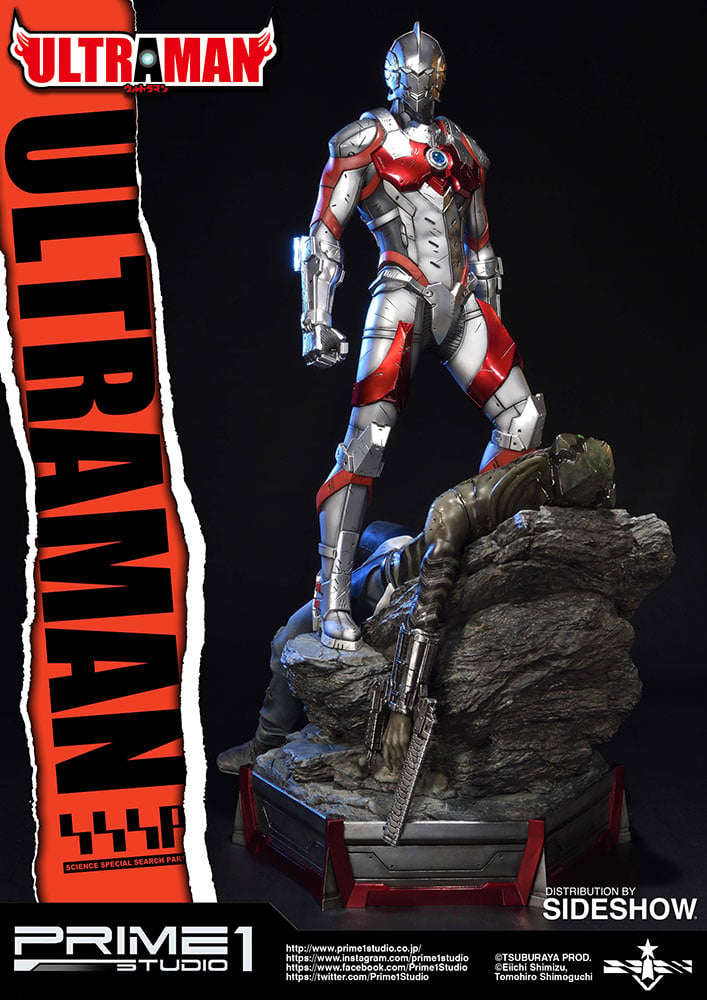 Prime 1 Studio’s latest release is a 27″ statue of manga illustrator Tomohiro Shimoguchi’s slick take on Ultraman, from Shimoguchi and writer Eiichi Shimizu’s ULTRAMAN manga. The quarter-scale statue features light-up eyes and color timer, as well as alternate arms equipped with Ultraman’s Specium Blades powered on. The huge base includes the defeated figure of the Baltan alien Adacic, one of Ultraman’s foes.

The exclusive version of the statue also comes with an extra unmasked head showing the face of hero Shinjiro Hayata. You can pre-order it now from Sideshow Collectibles for $775 (USD). 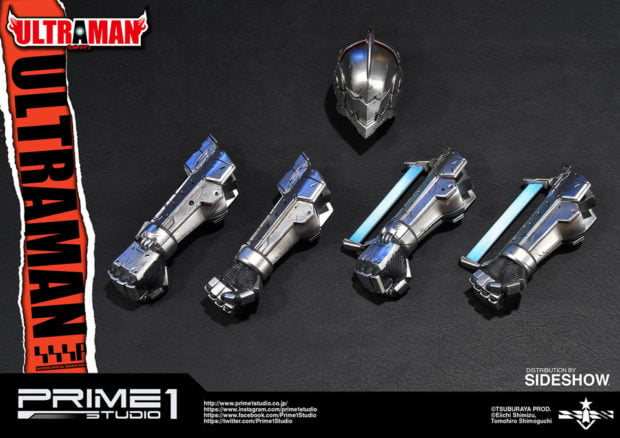 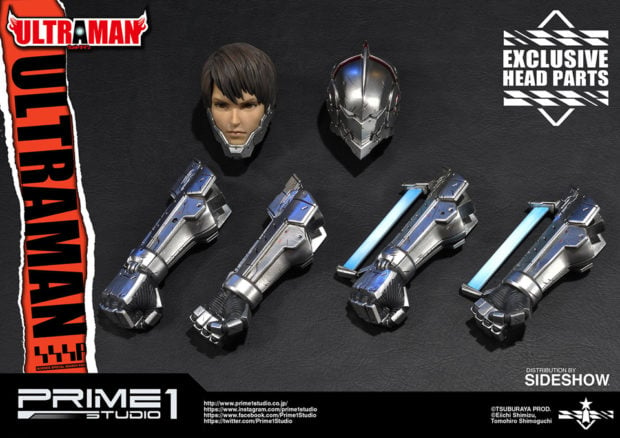 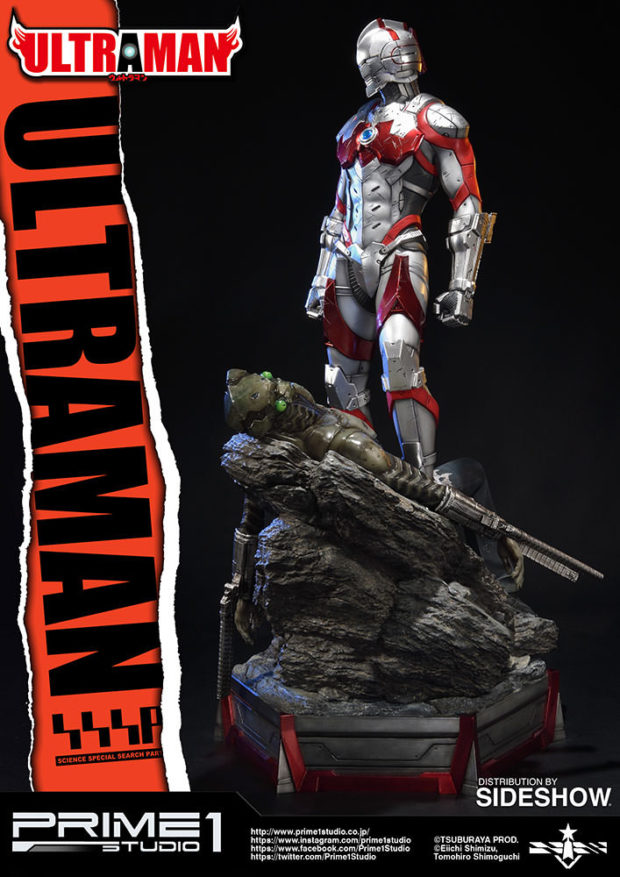 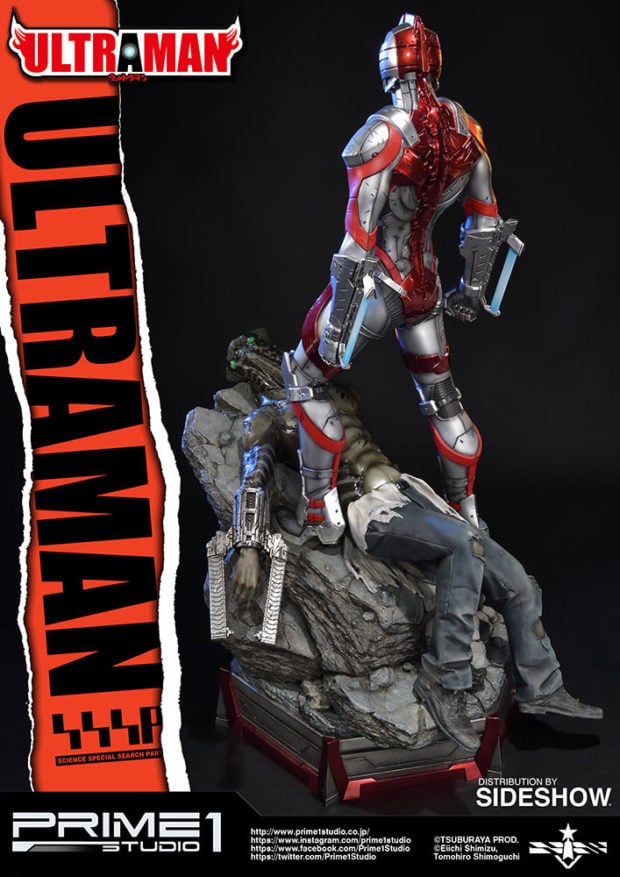 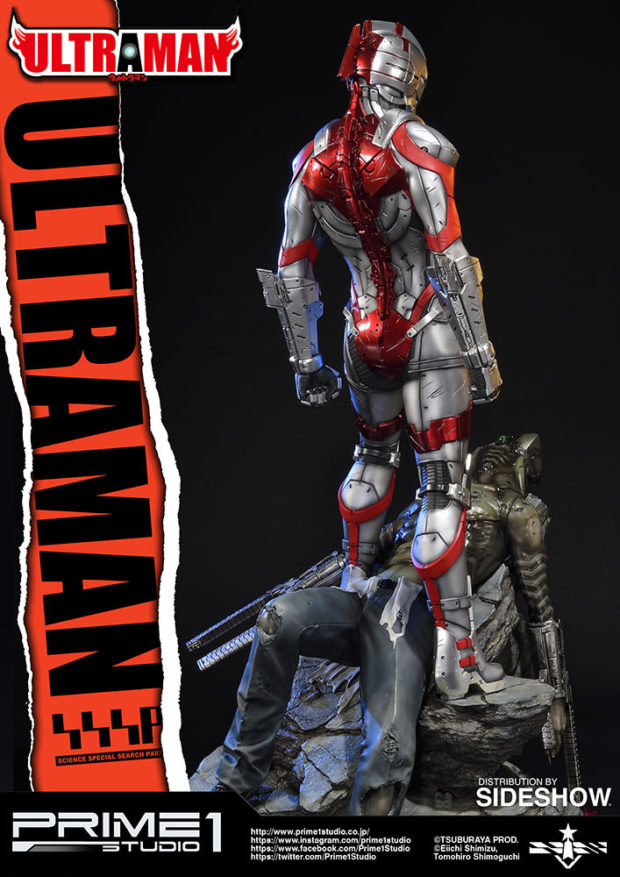 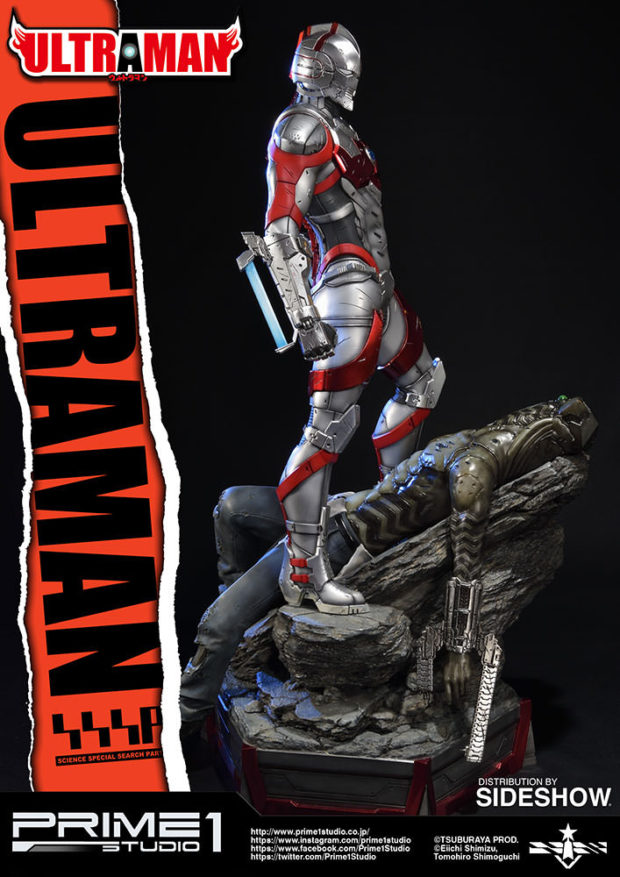 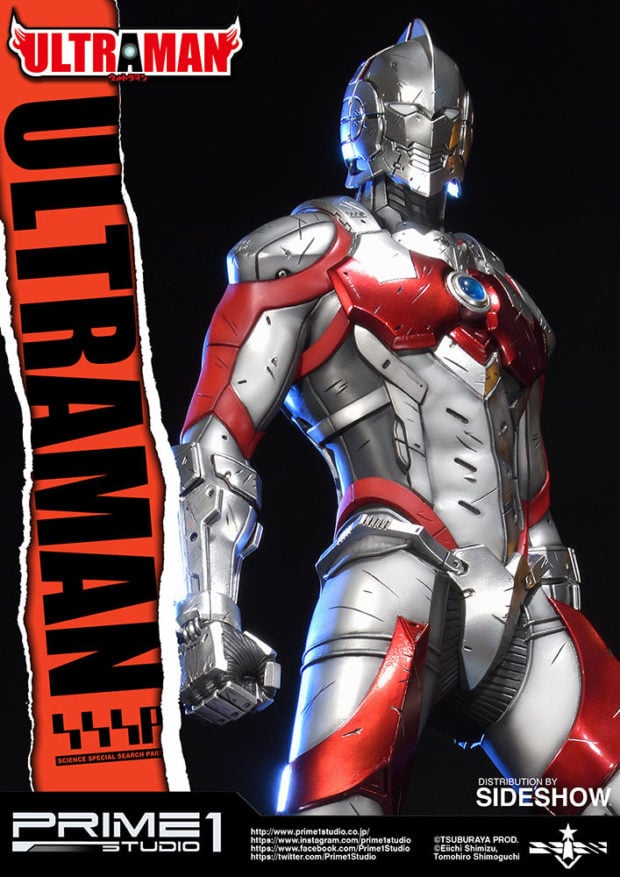 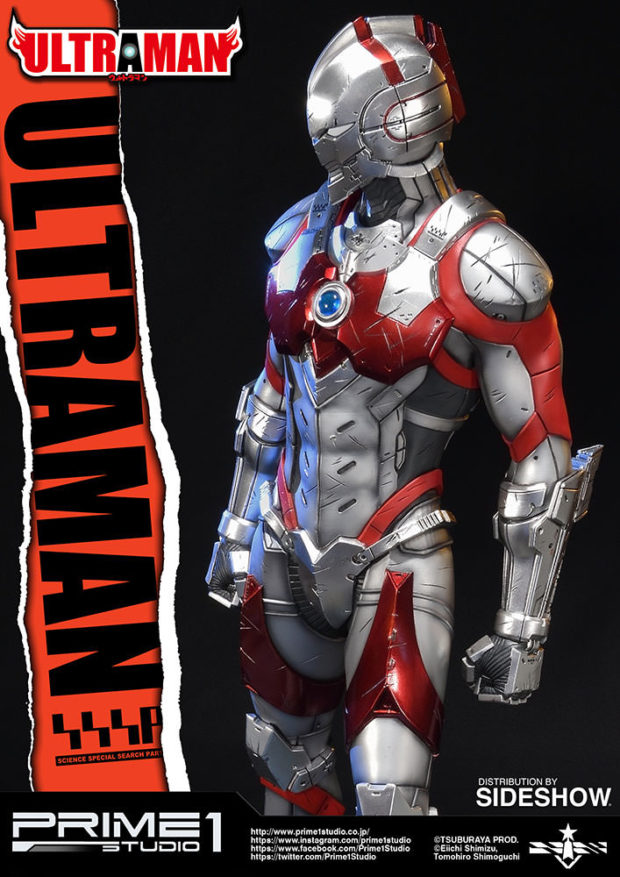 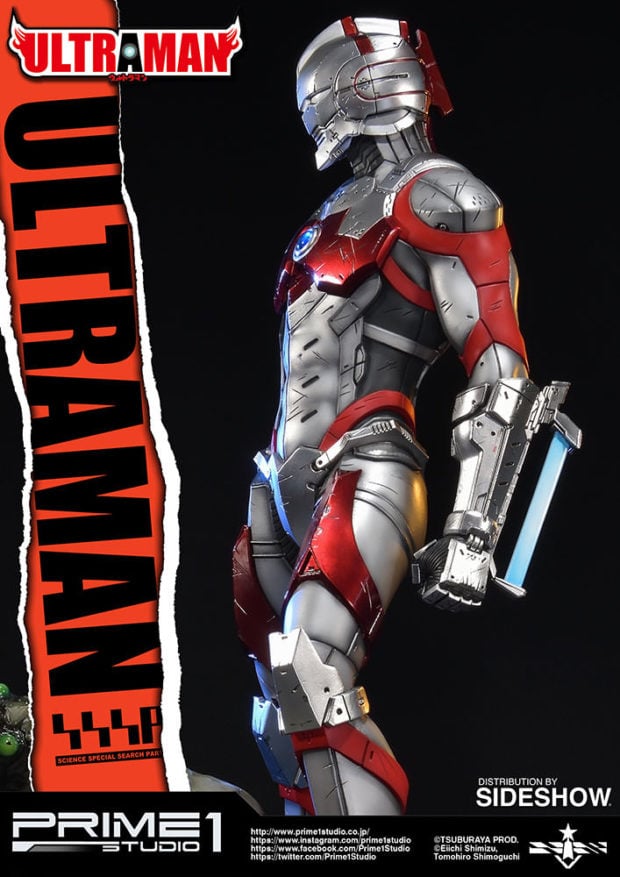 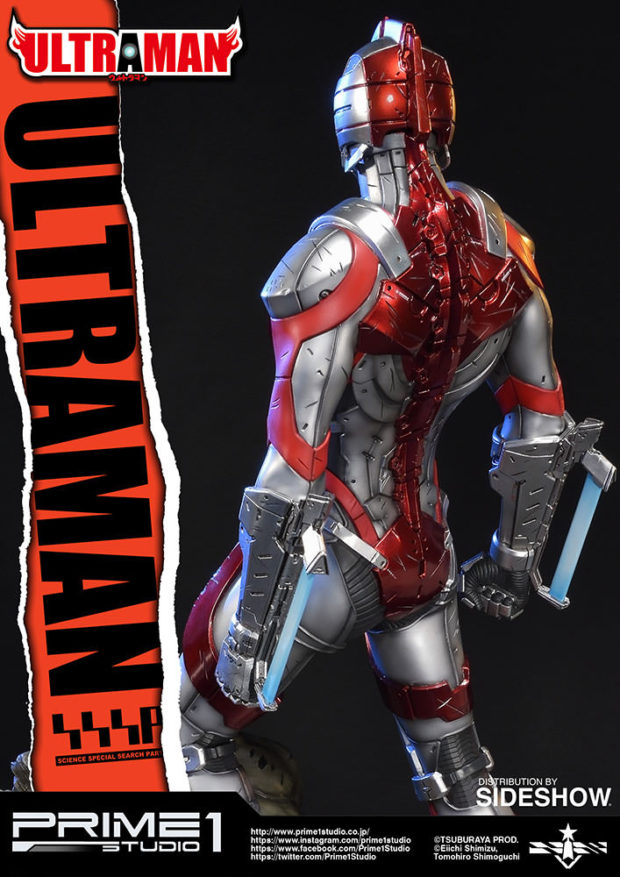 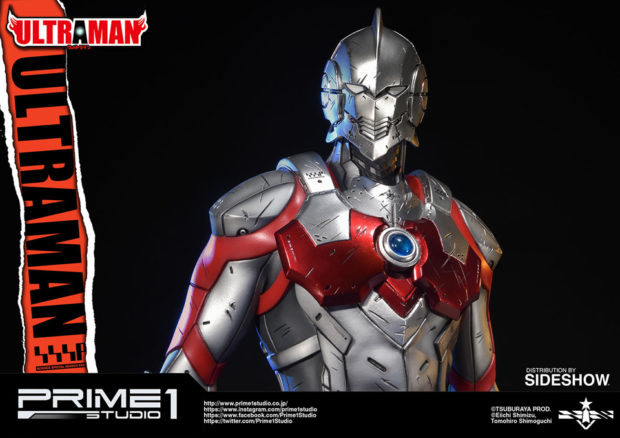 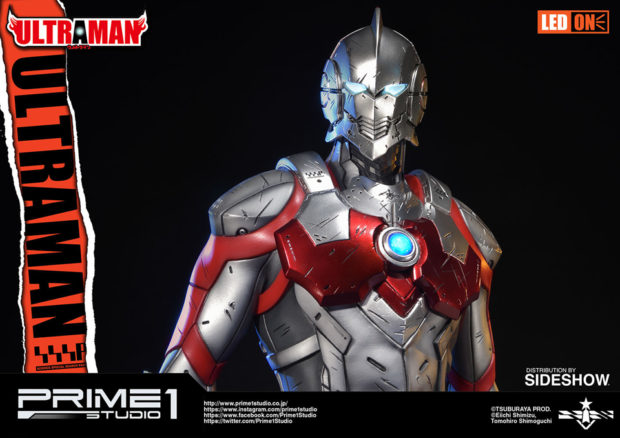 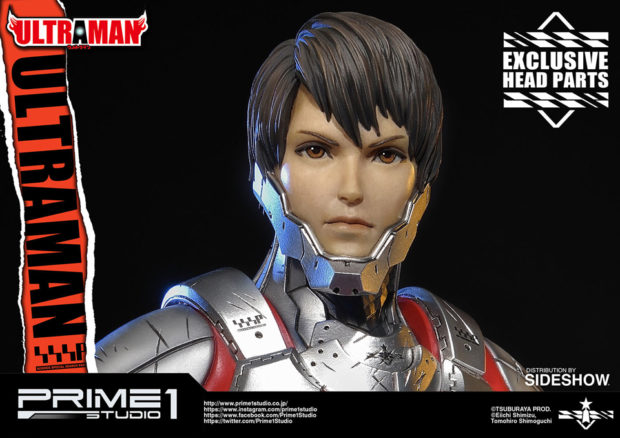 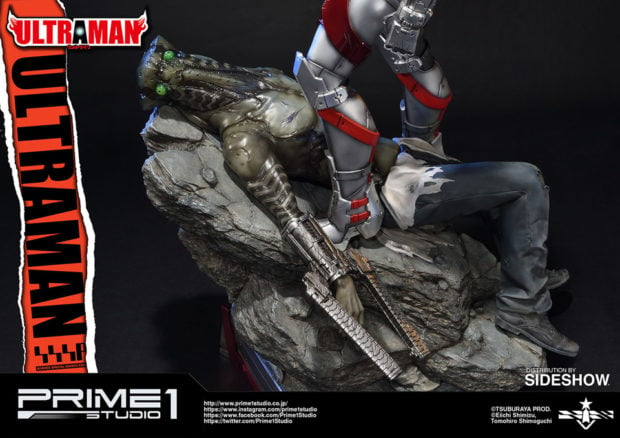 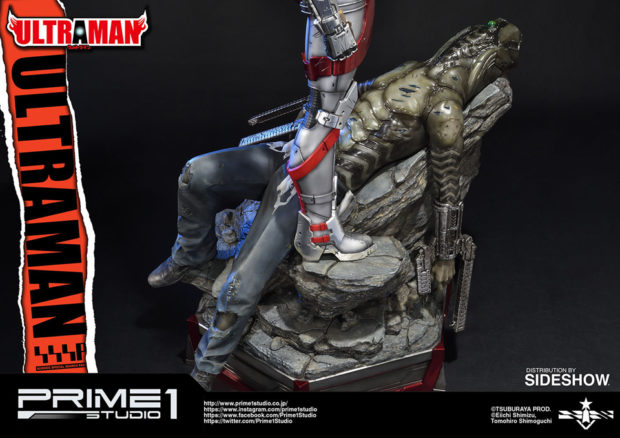 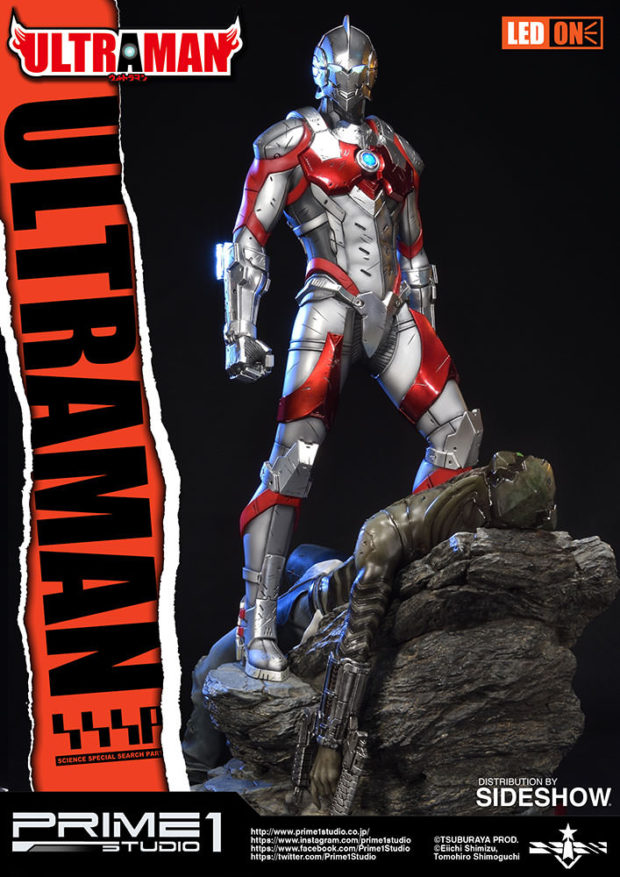