LEGO is determined to make the most out of the upcoming The LEGO Batman Movie with this new wave of blind-bagged minifigures. The Batman Movie Series consists of no less than 20 new figures. There are several incarnations of Batman here, from the one wearing a robe that we’ve seen in trailers to a caveman Bats. But what takes this series to the next level is the inclusion of lesser known Batman villains, including the Eraser, the Zodiac Master and March Hare.

The minifigs will be available for purchase starting January 2017, about a month before the movie’s release. 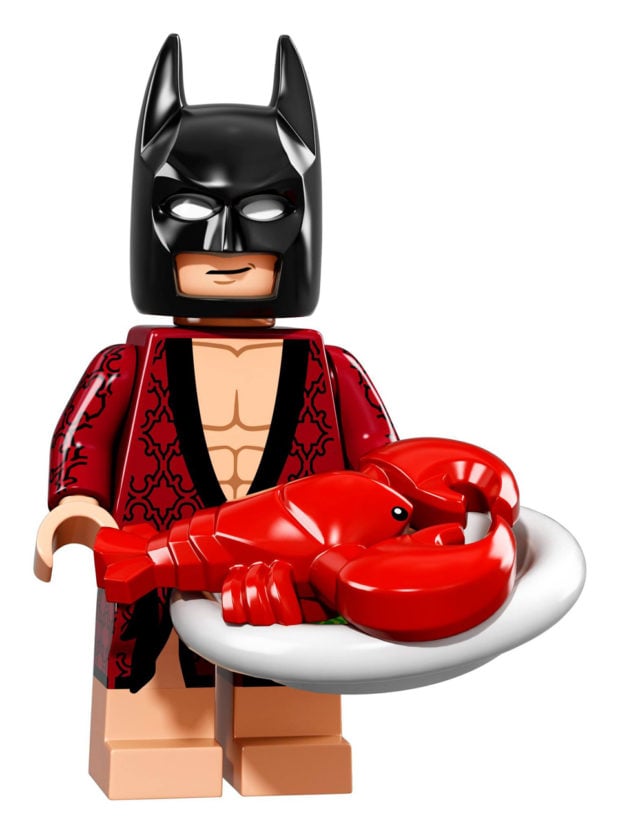 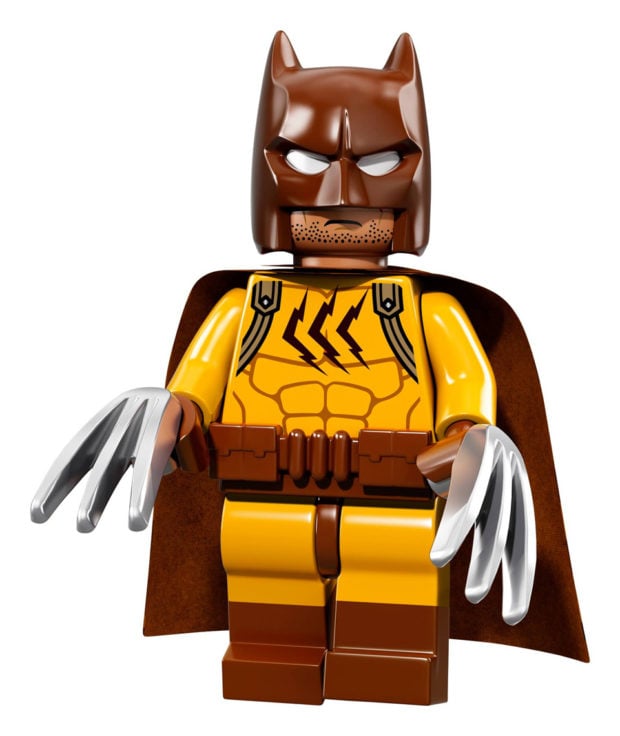 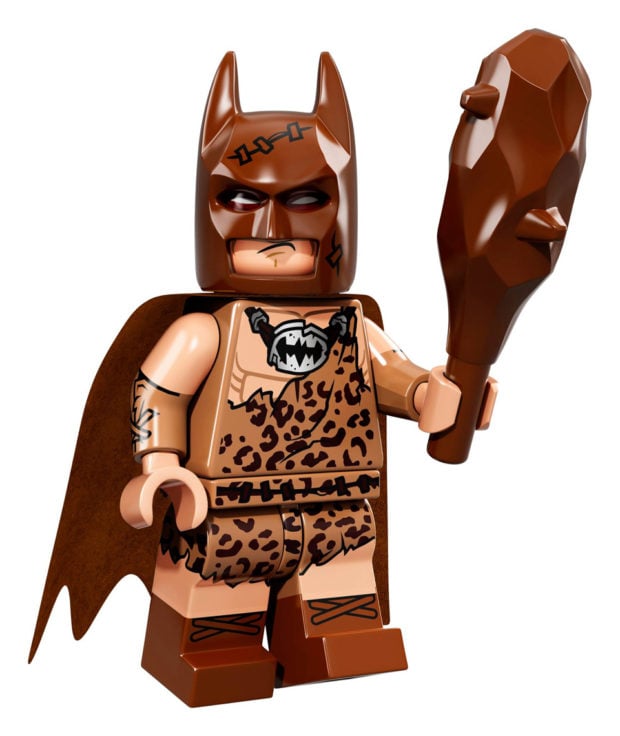 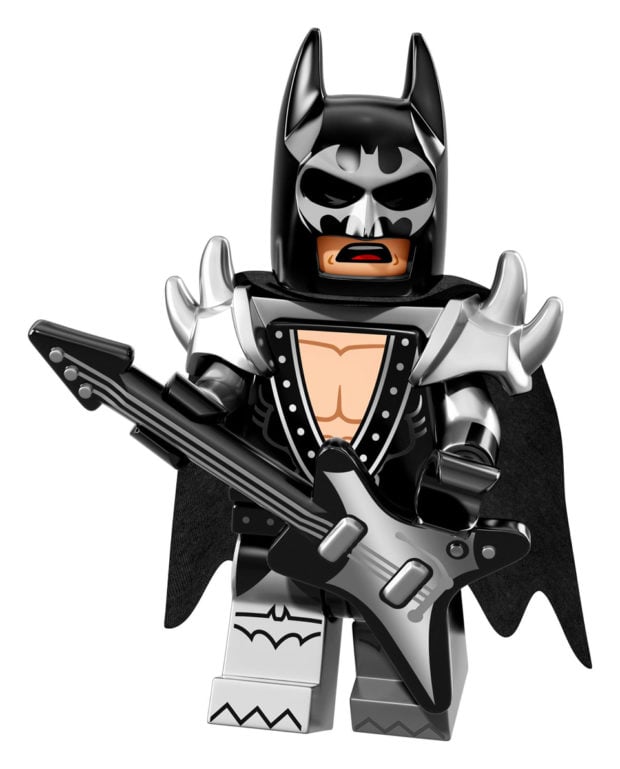 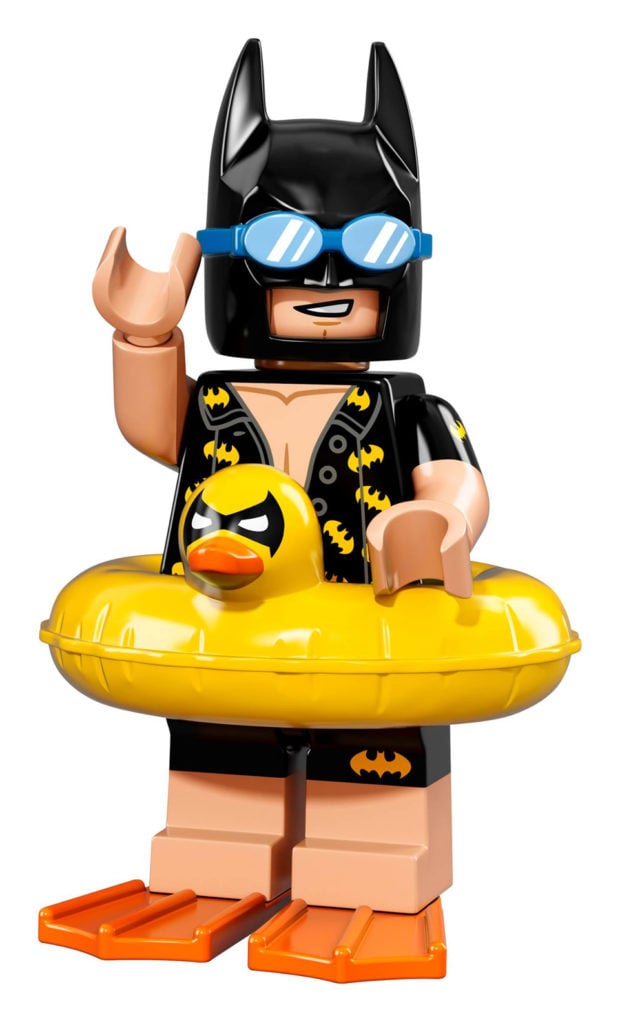 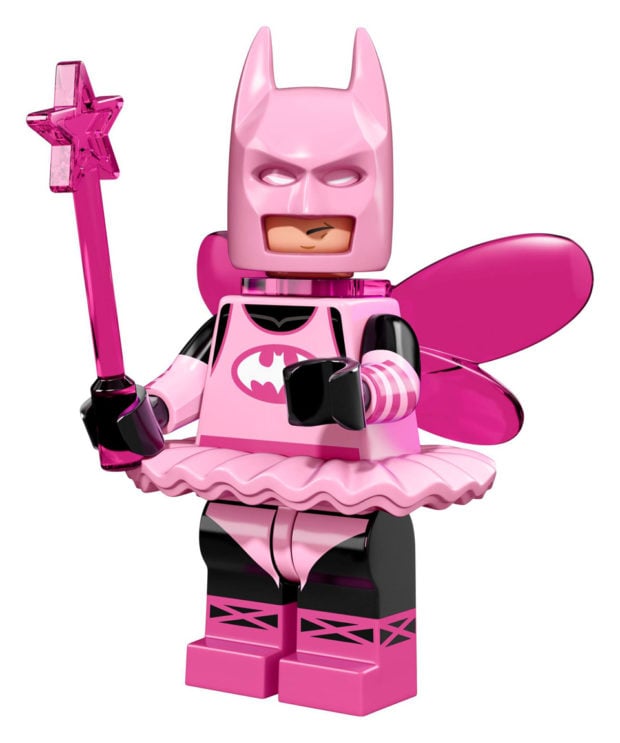 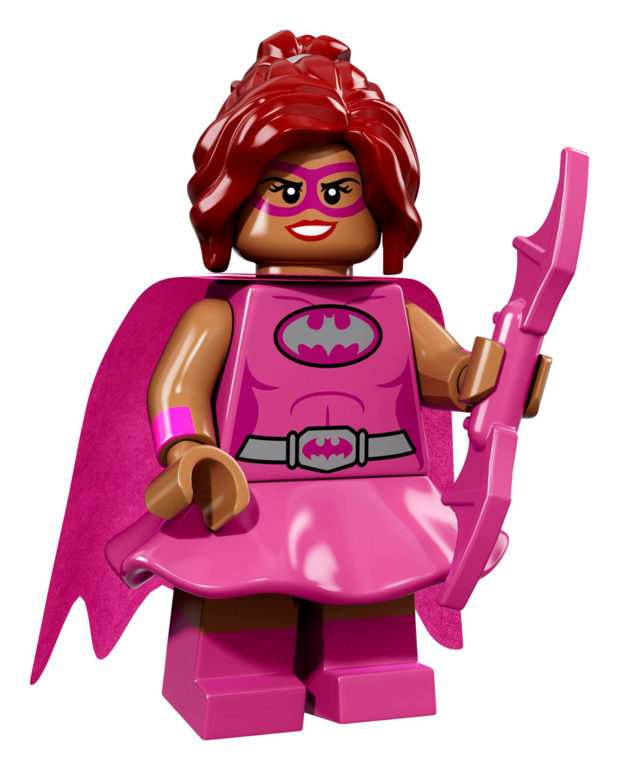 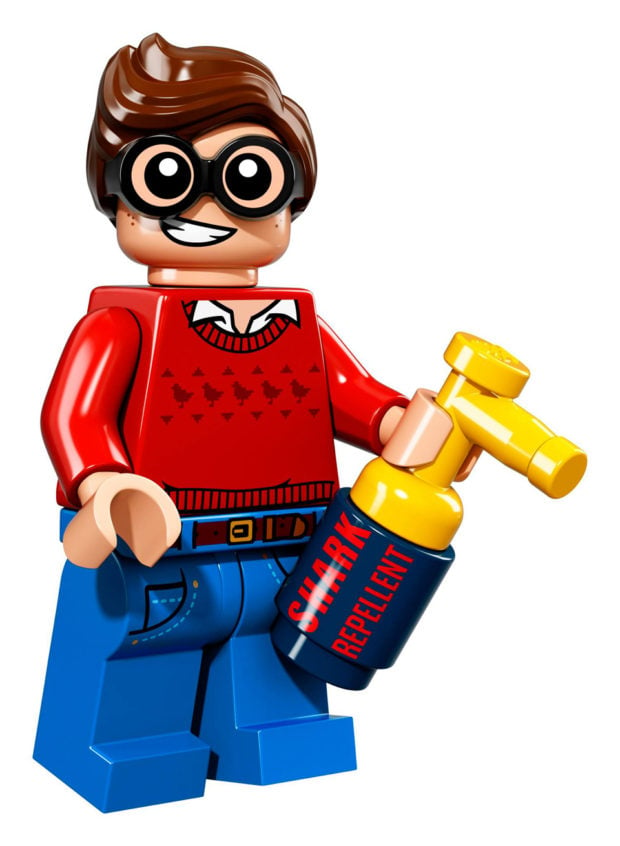 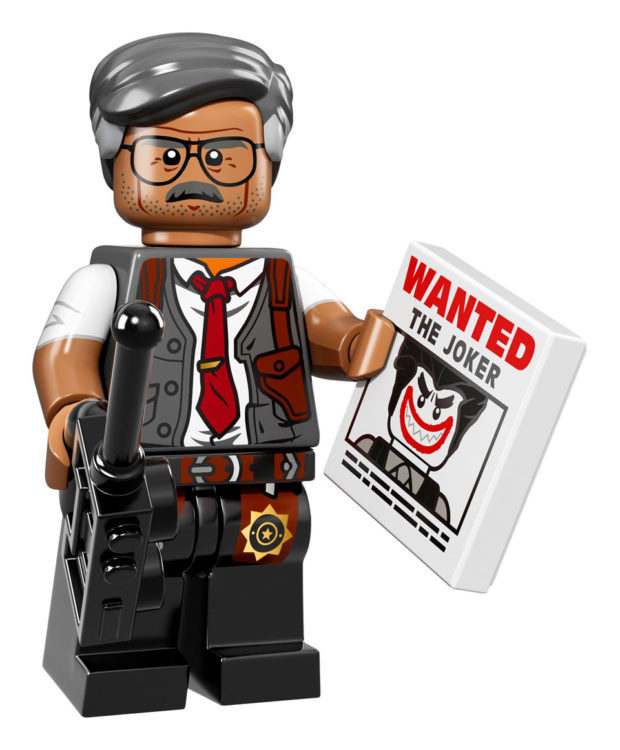 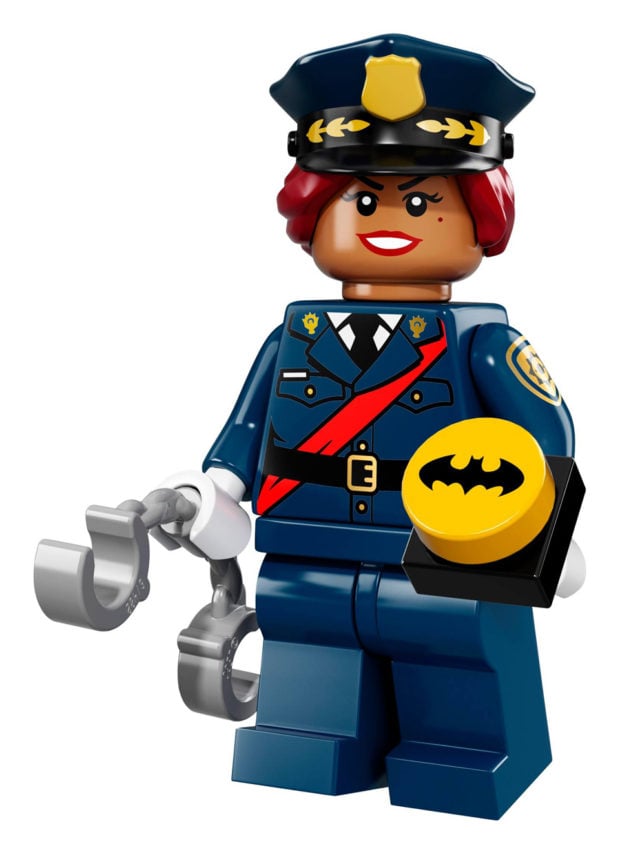 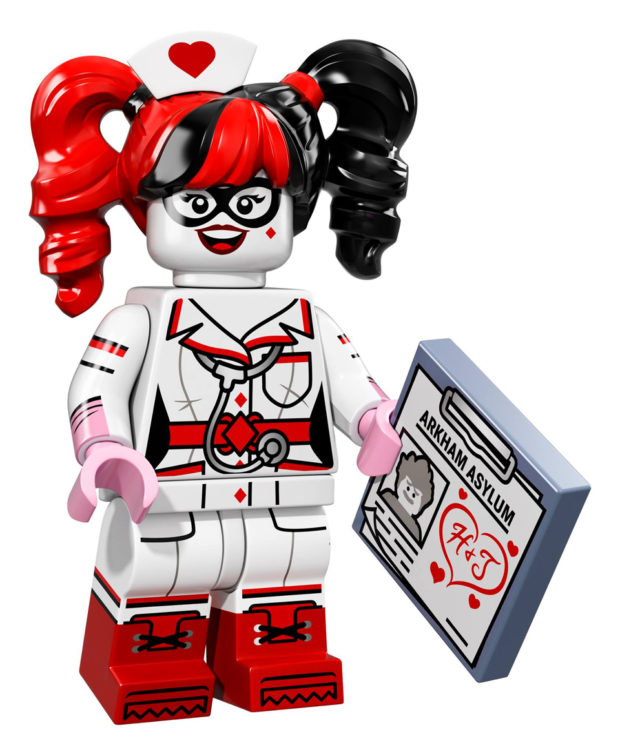 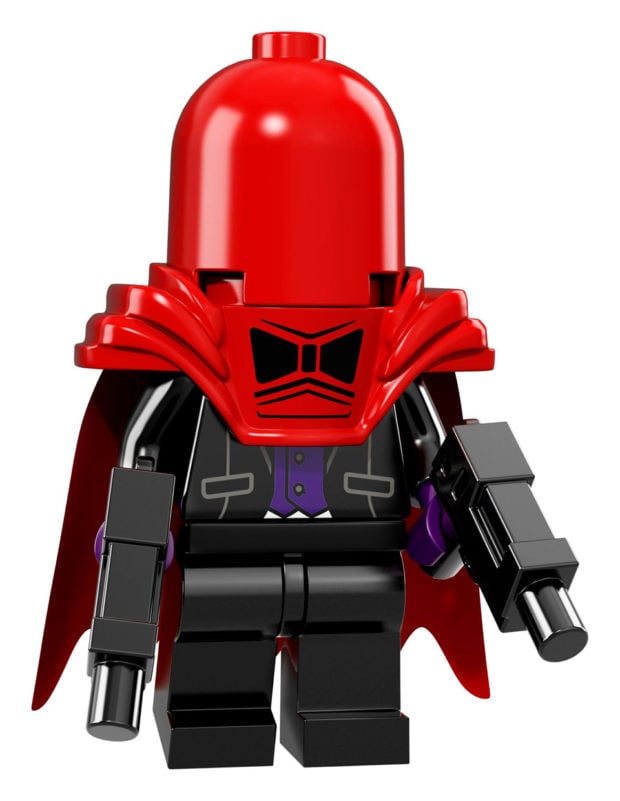 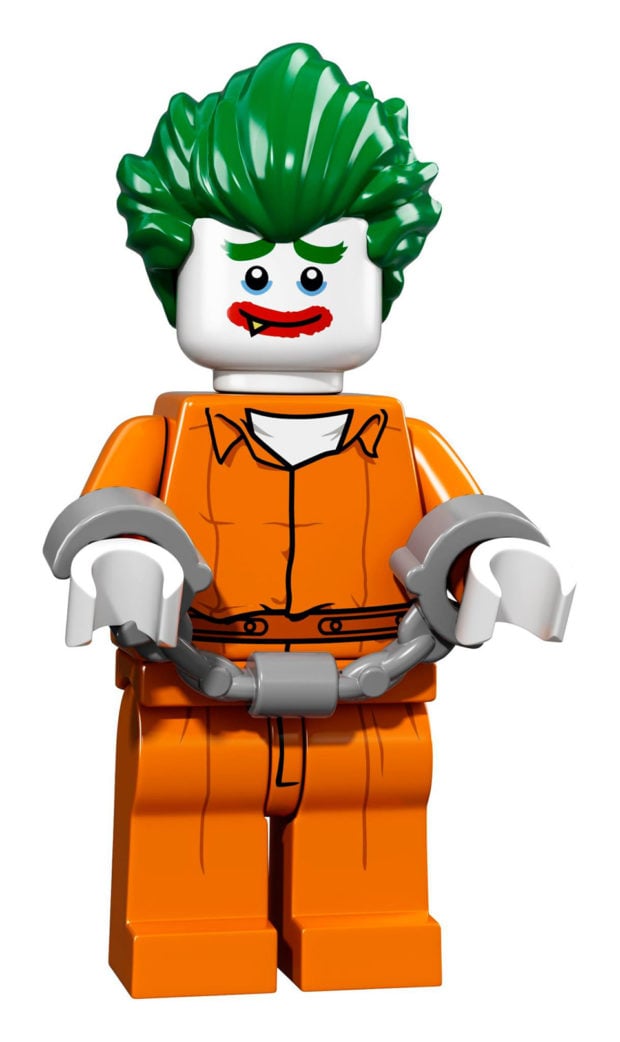 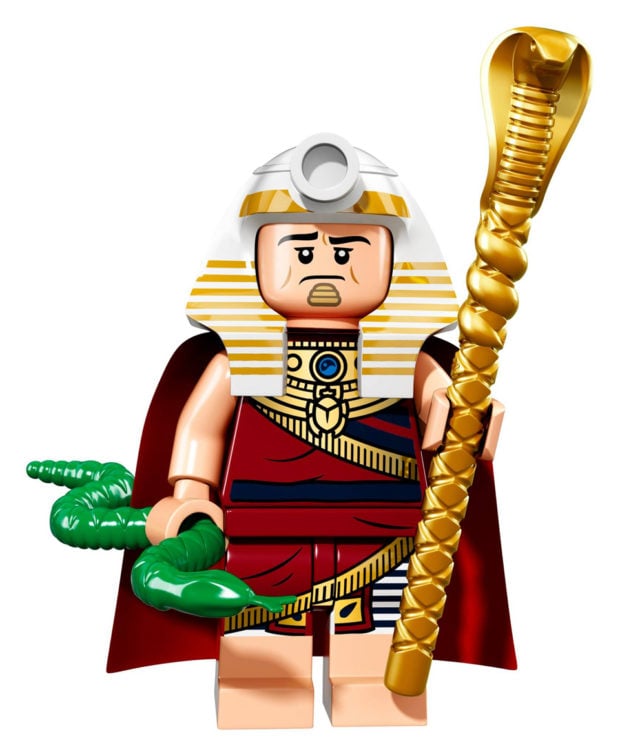 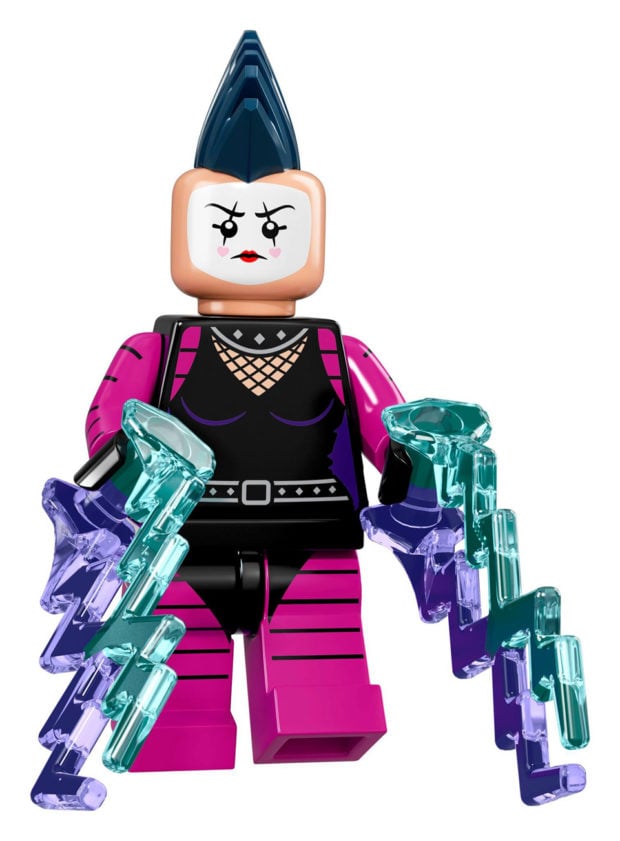 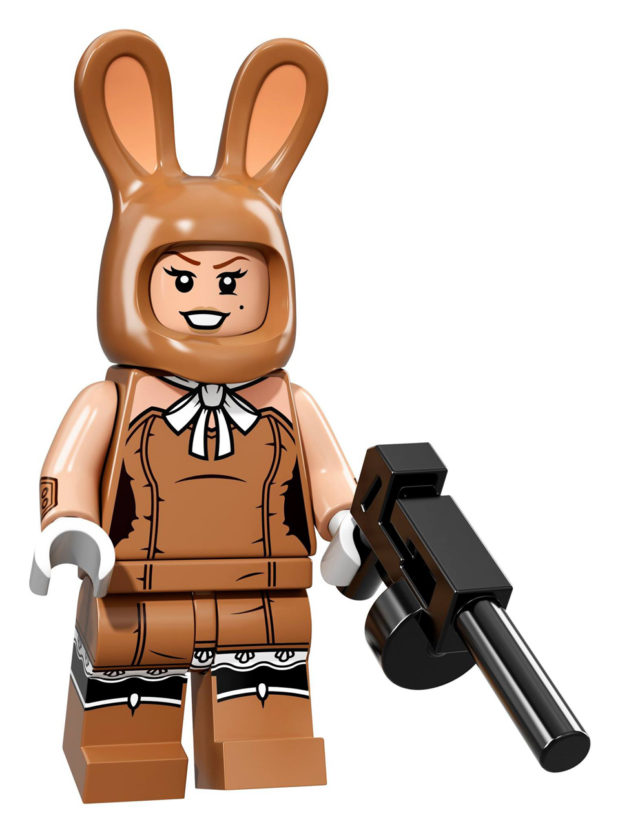 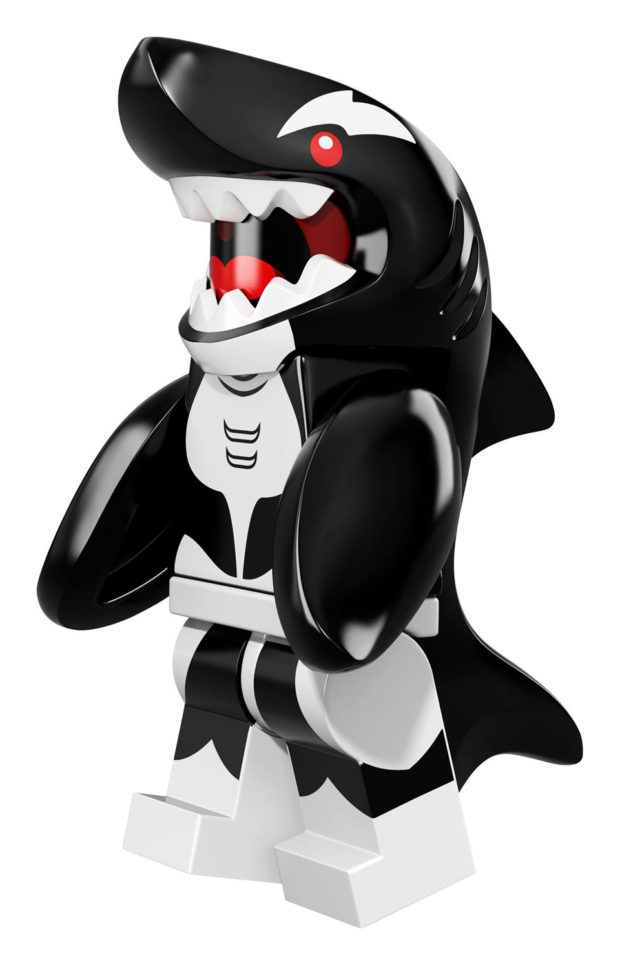 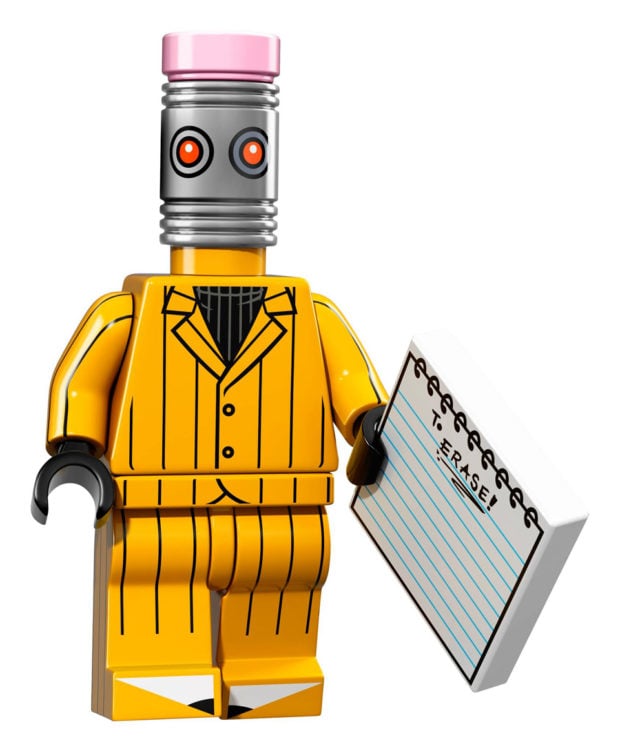 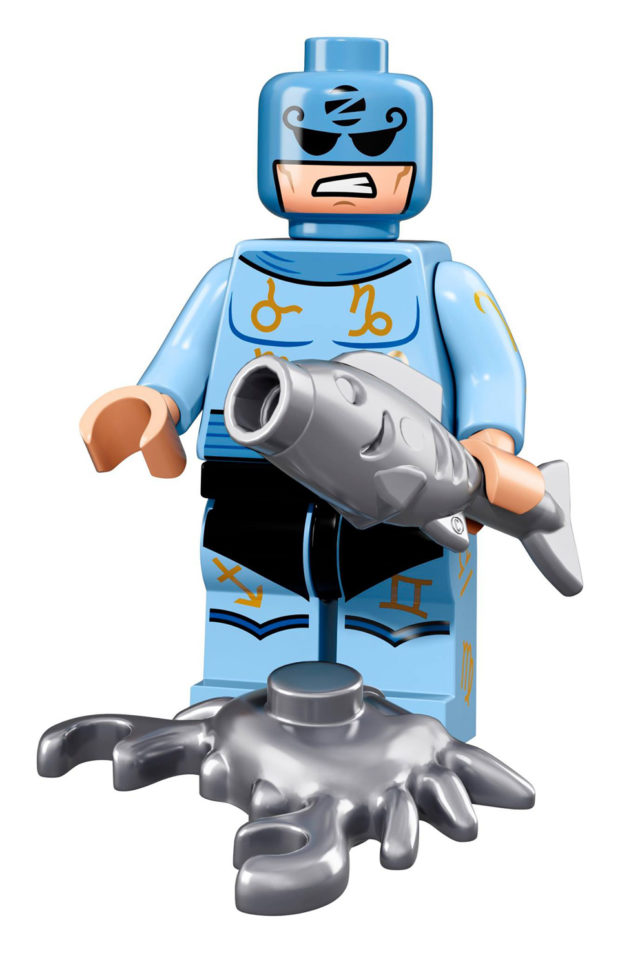 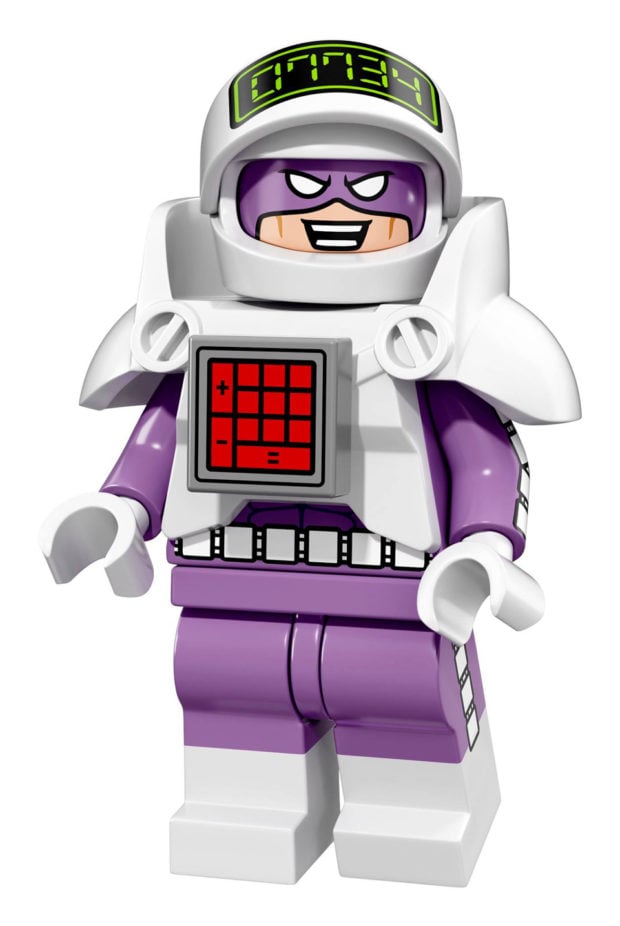