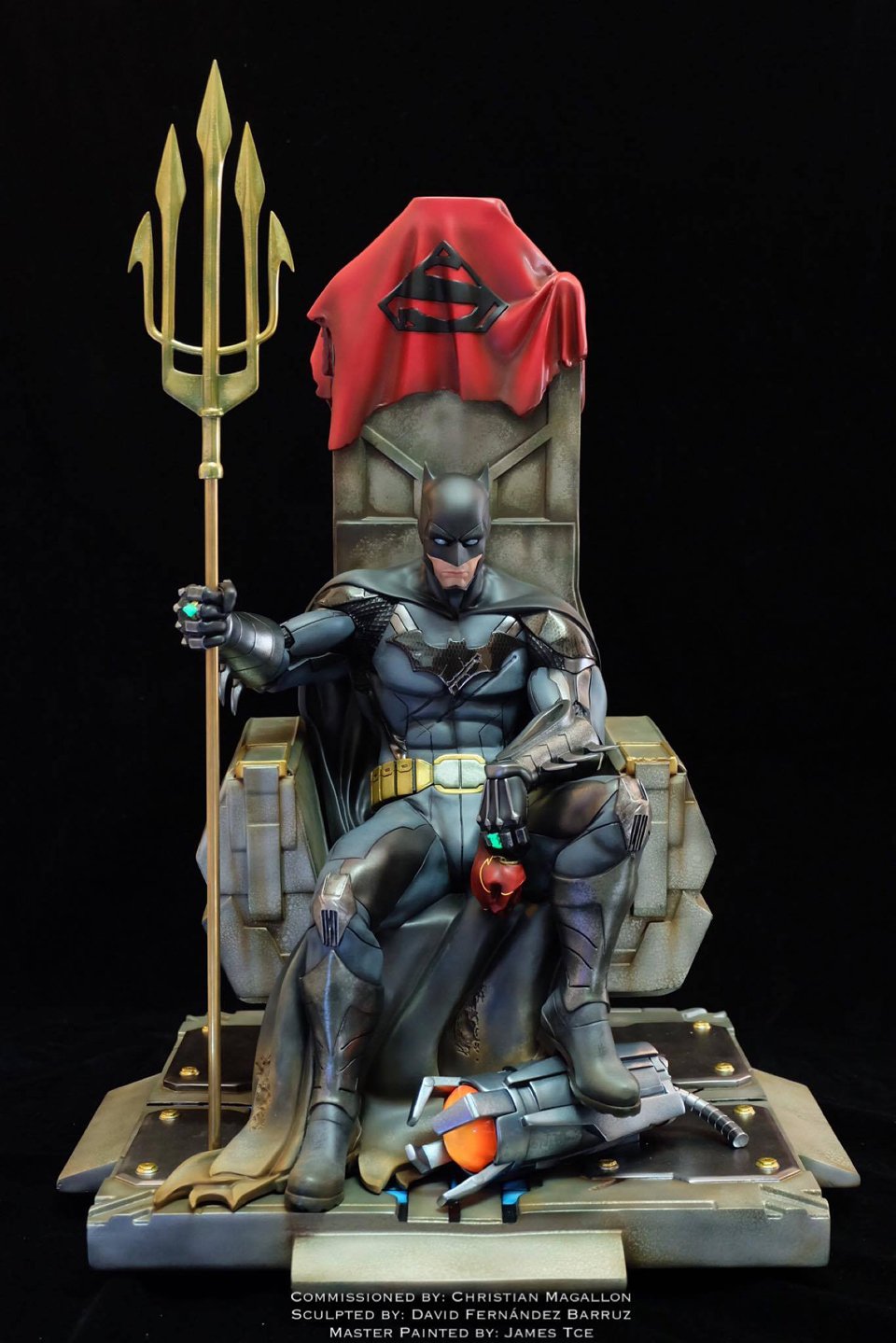 Salt & Pepper Statues presents this kickass one-off fourth scale statue. Customer Christian Magallon wanted a Batman statue that was inspired by Mark Waid’s JLA: Tower of Babel, in which Ra’s Al Ghul uses Batman’s contingency plans for his teammates to defeat the JLA. Except in this statue’s story, Batman himself went rogue and came out on top.

The statue was modeled by Barruz Studio CEO David Fernández Barruz and painted by James Tce. You can see Batman on a throne with his allies’ accessories around him: Superman’s cape, Aquaman’s trident, a pair of Green Lantern rings, Cyborg’s arm and Flash’s head. Apparently it also comes with Wonder Woman’s lasso, but it’s not the in the gallery below, which was shared by Facebook user I am Batman.

The statue also comes with an alternate unmasked head and an arm that’s holding Flash’s mask with his skull inside it. Damn Bruce. 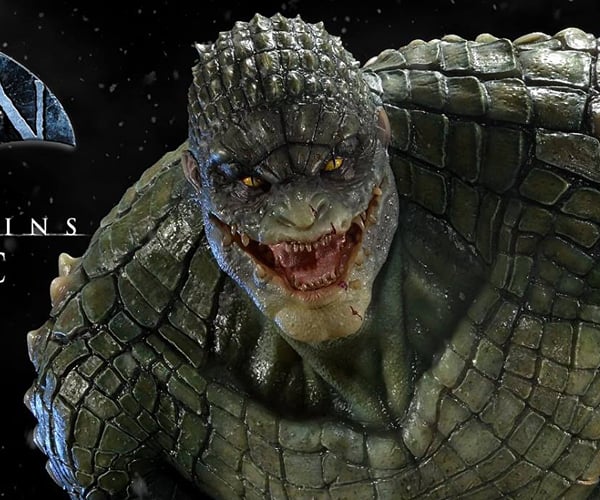 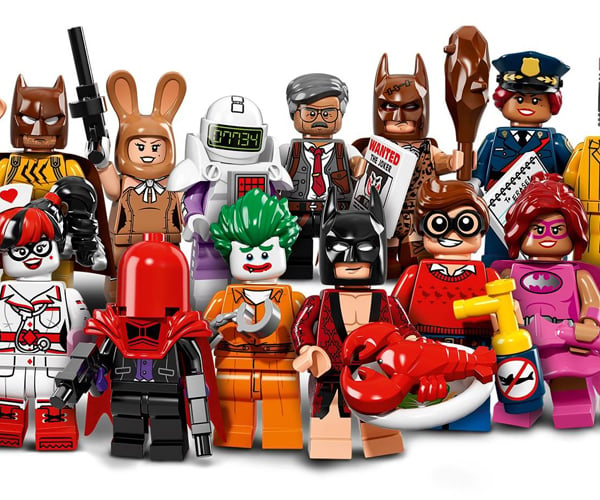 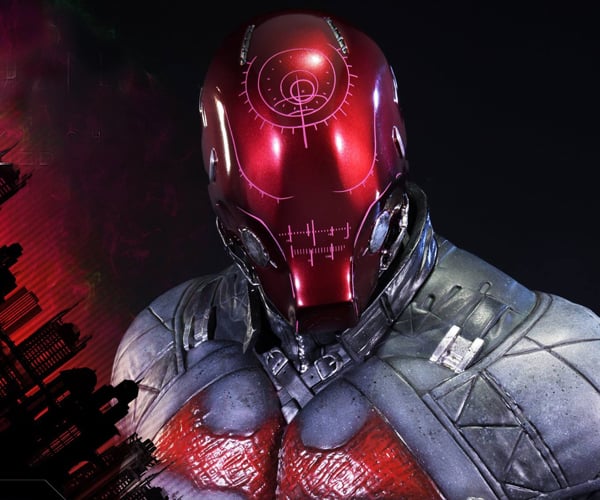