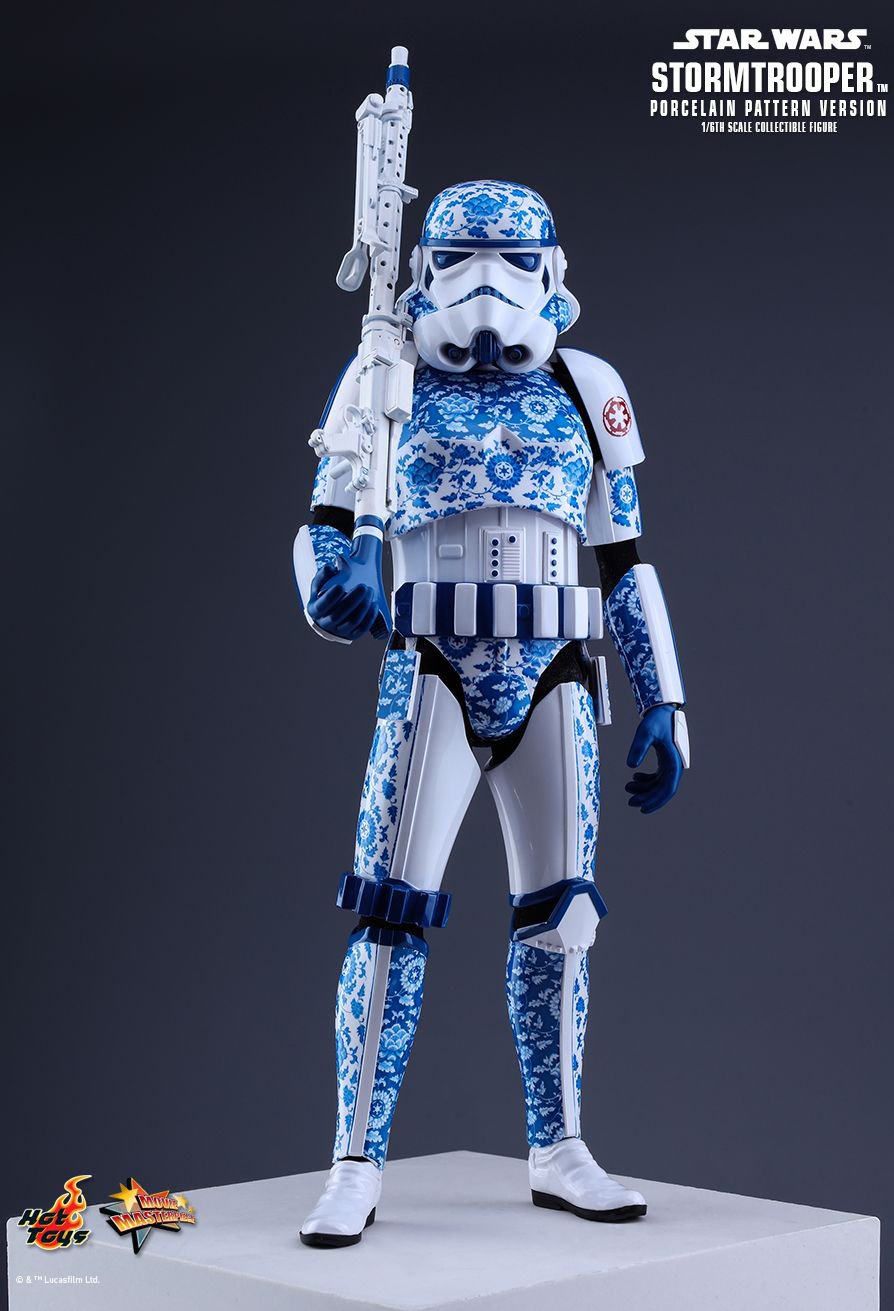 Hot Toys has made a couple of alternate takes on the timeless Imperial stormtrooper, but this one’s seriously off the beaten path. This sixth-scale action figure is decorated by patterns inspired by traditional Chinese porcelain. Aside from flowers and geometric shapes, the figure is also decorated with the Imperial crest, as well as an AT-AT on the back of its helmet.

I don’t find this theme ugly, but I also think that it could have been done much better. I do love the clean paint job, though it looks like they ran out of ideas when it came to the trooper’s guns. You can pre-order the Porcelain Pattern Stormtrooper from Sideshow Collectibles for $235 (USD). 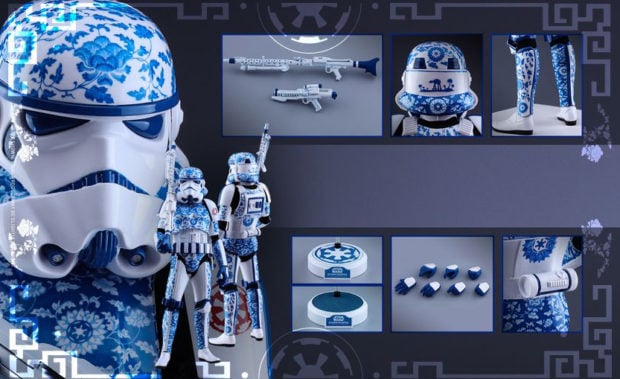 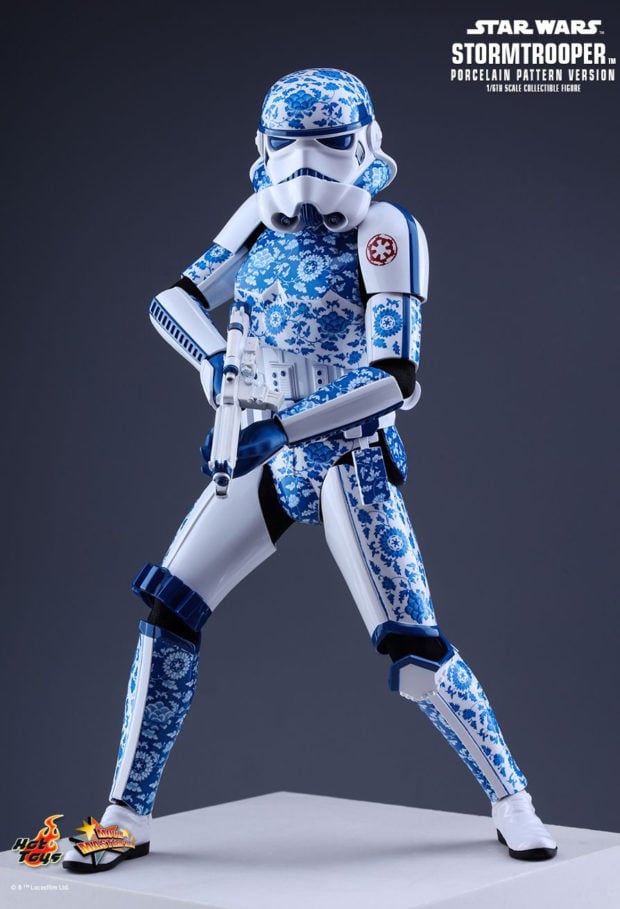 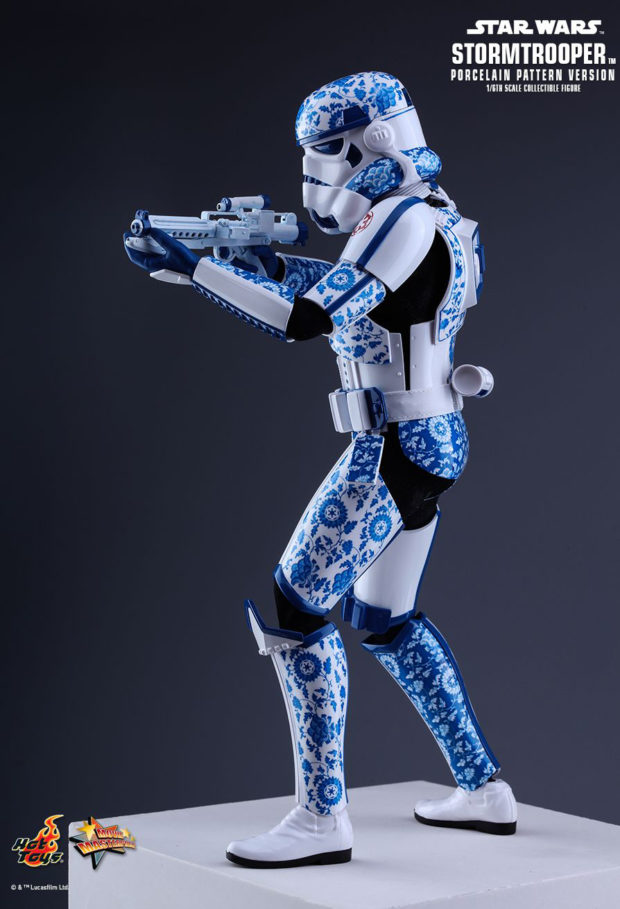 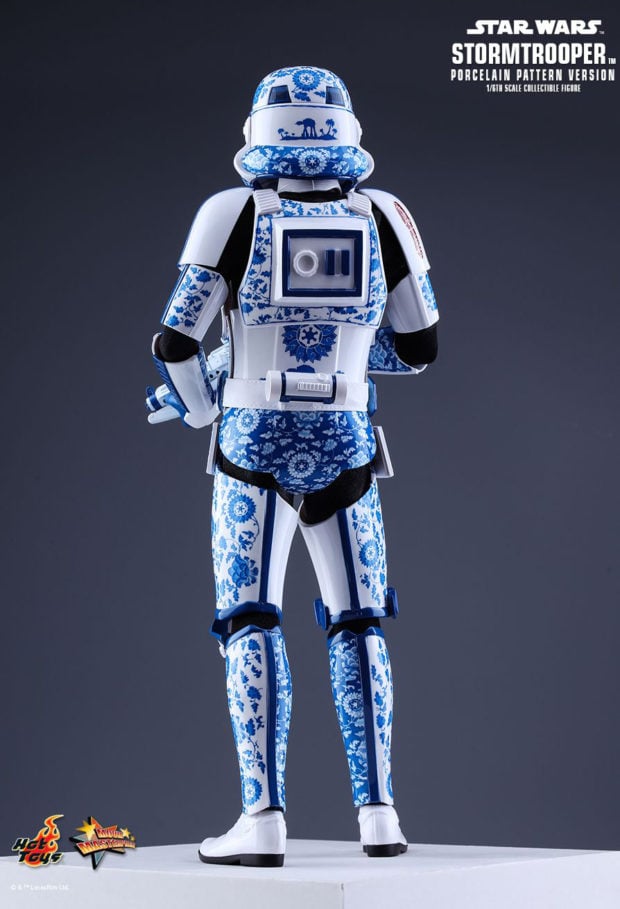 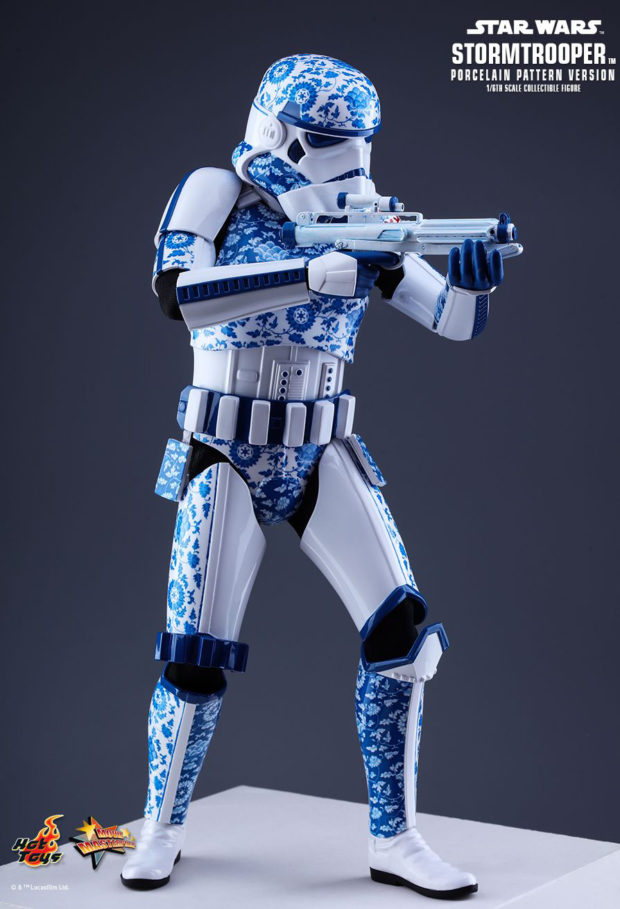 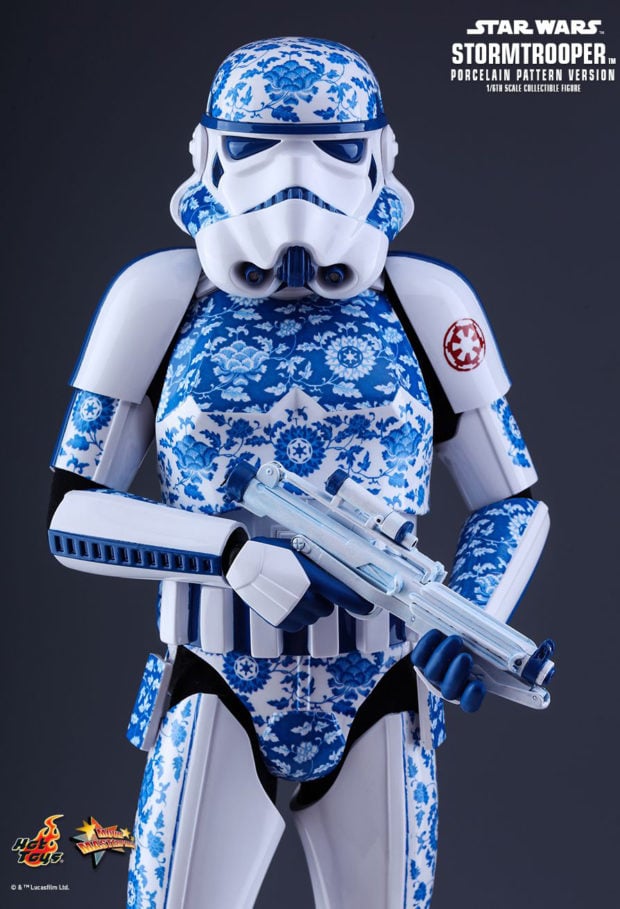 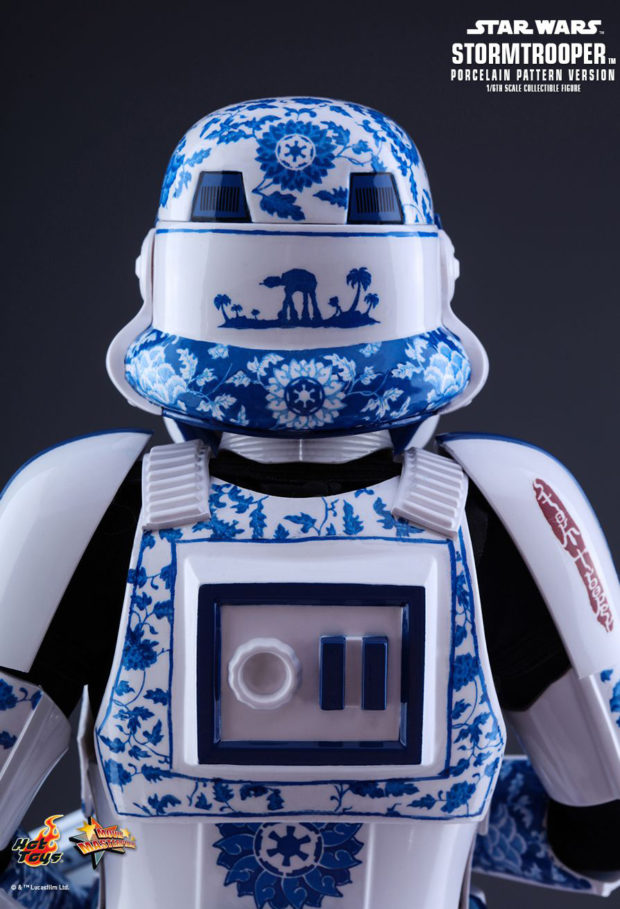 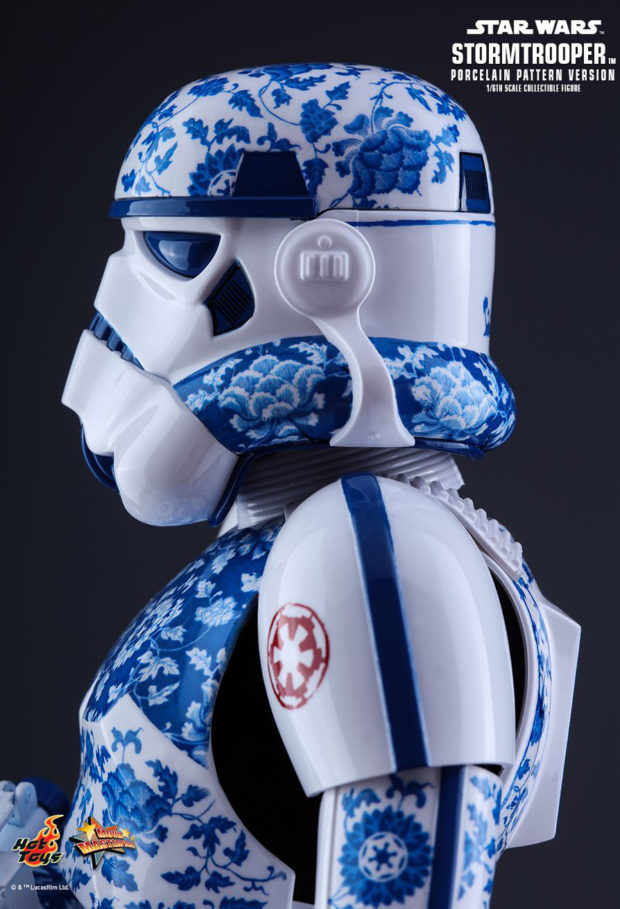 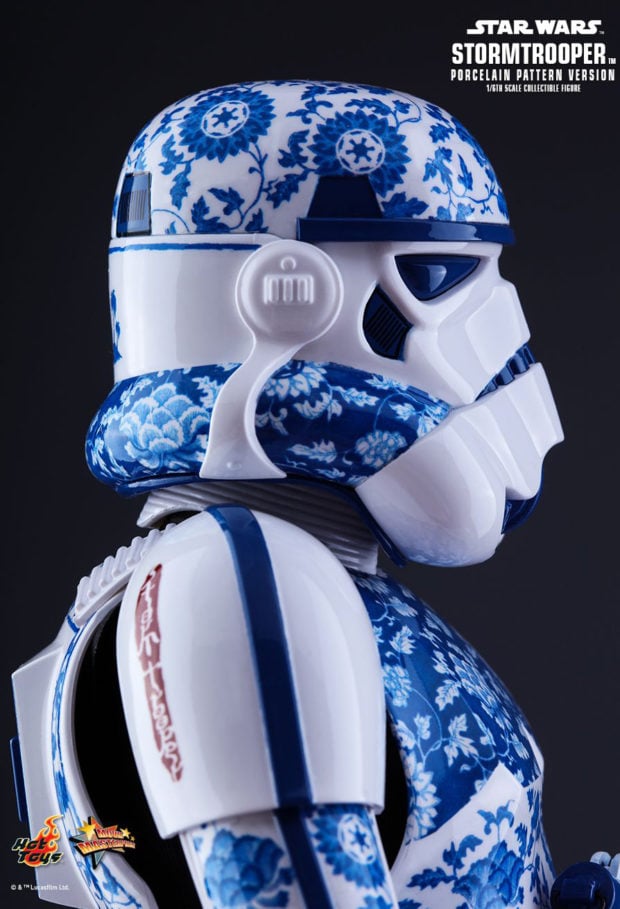 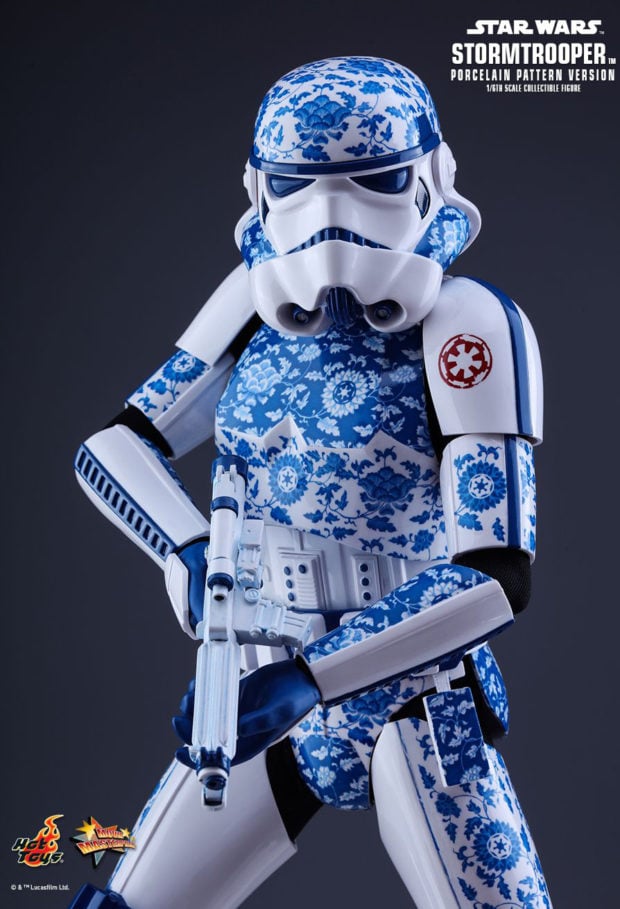 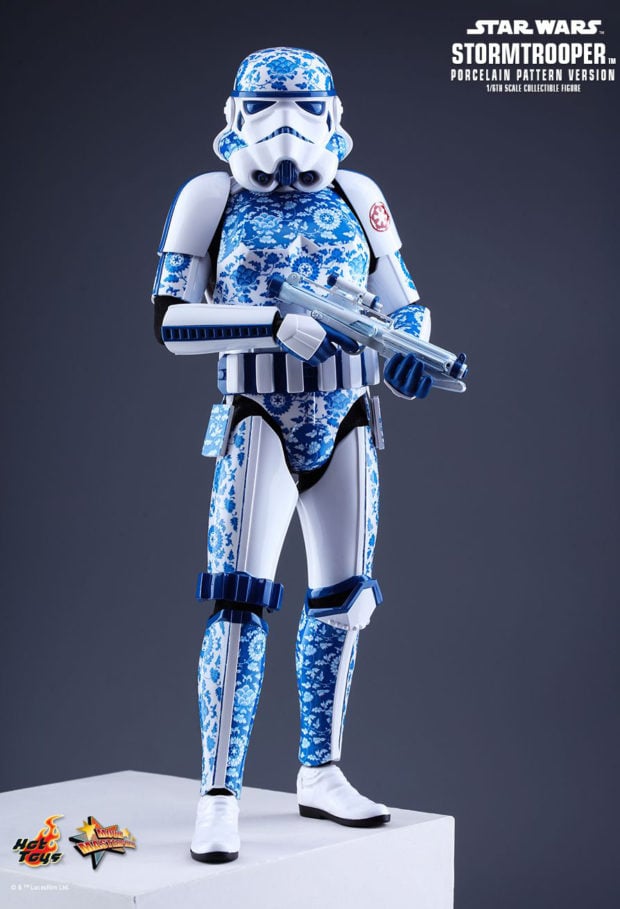