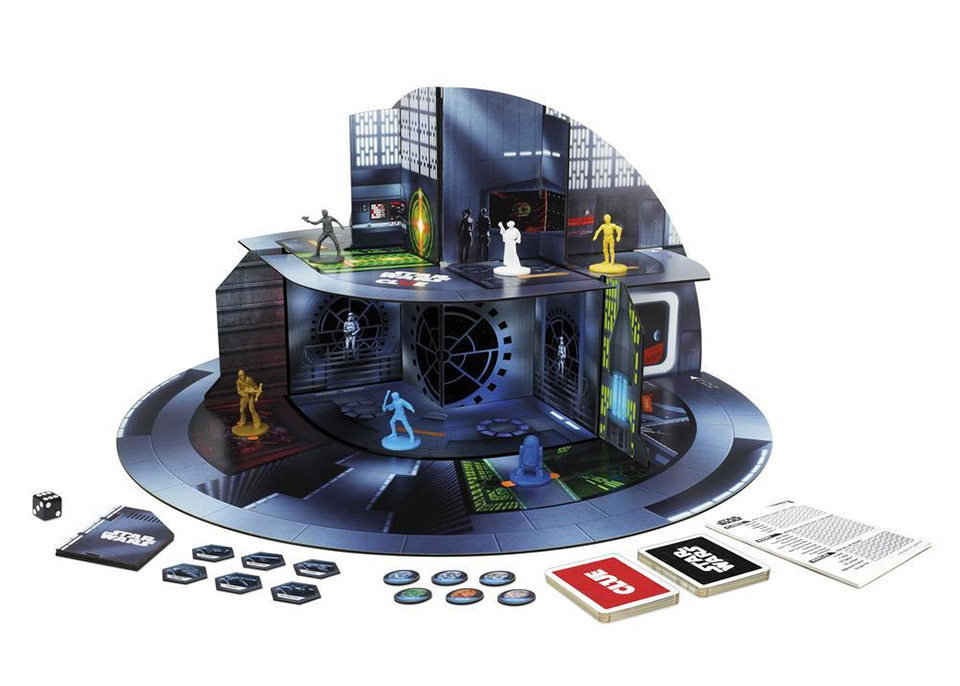 Hasbro recently unveiled a Star Wars version of their popular board game Clue, but this one has a big twist. There is no murder mystery here. Instead you have to figure out how to escape this 3D Death Star. And here I thought that we were going to have to find out who killed the many Bothans that died to bring us the plans. 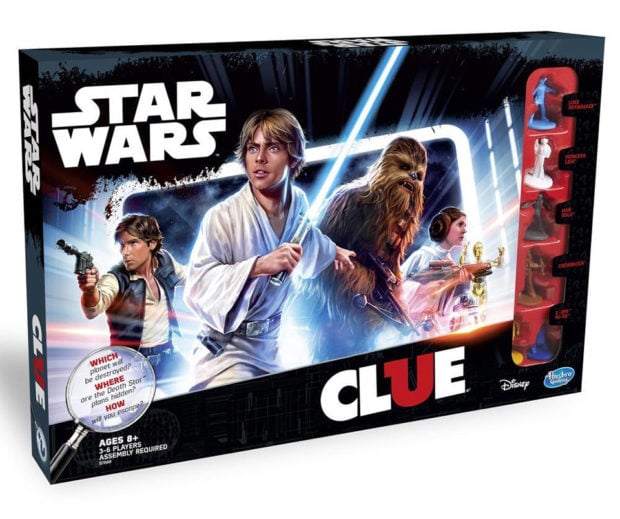 It’s the Clue game transported to the world of Star Wars. In this game, it’s a period of civil war, and players have managed to sneak onto the Empire’s ultimate weapon, the Death Star! Be the first player to find out which planet Darth Vader plans to destroy next, which room the Death Star plans are hidden in, and which vehicle is the correct escape vehicle. The cards revealing the correct planet, room, and vehicle are placed in the mission folder at the beginning of the game — no one sees what these are until the end. The player who correctly identifies what’s in the folder wins!

This should be a favorite this holiday season. 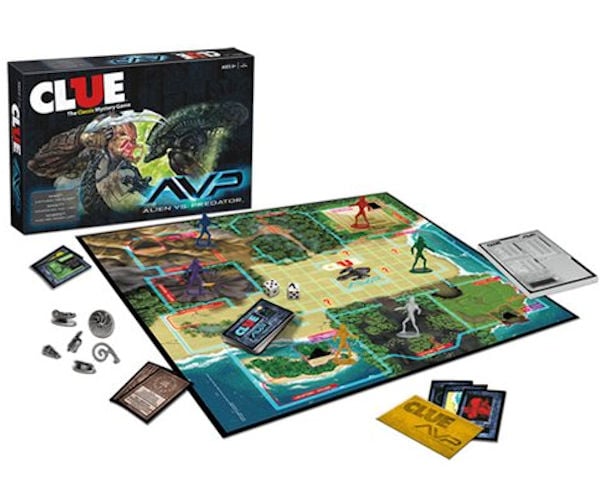 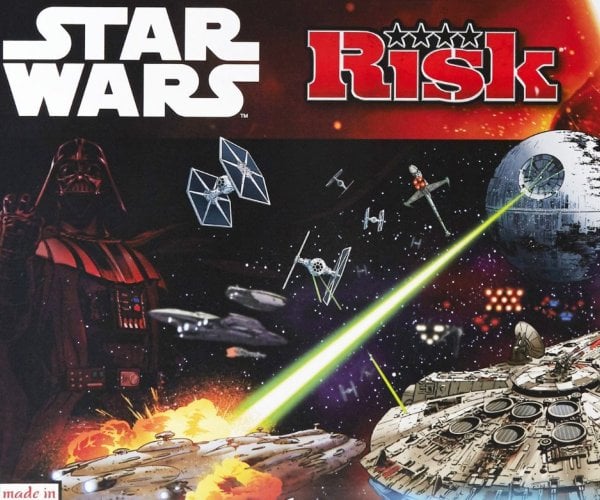 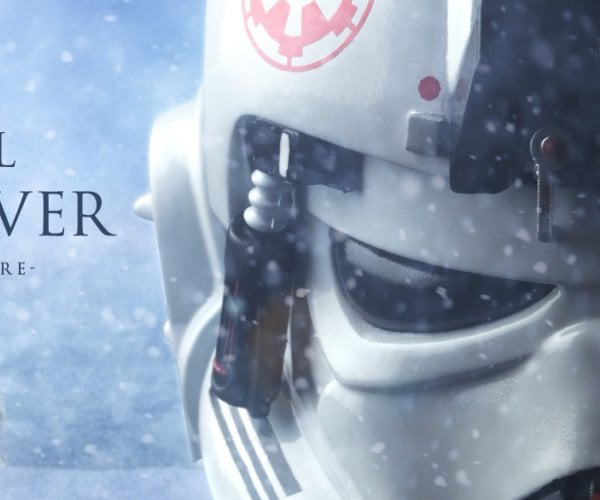