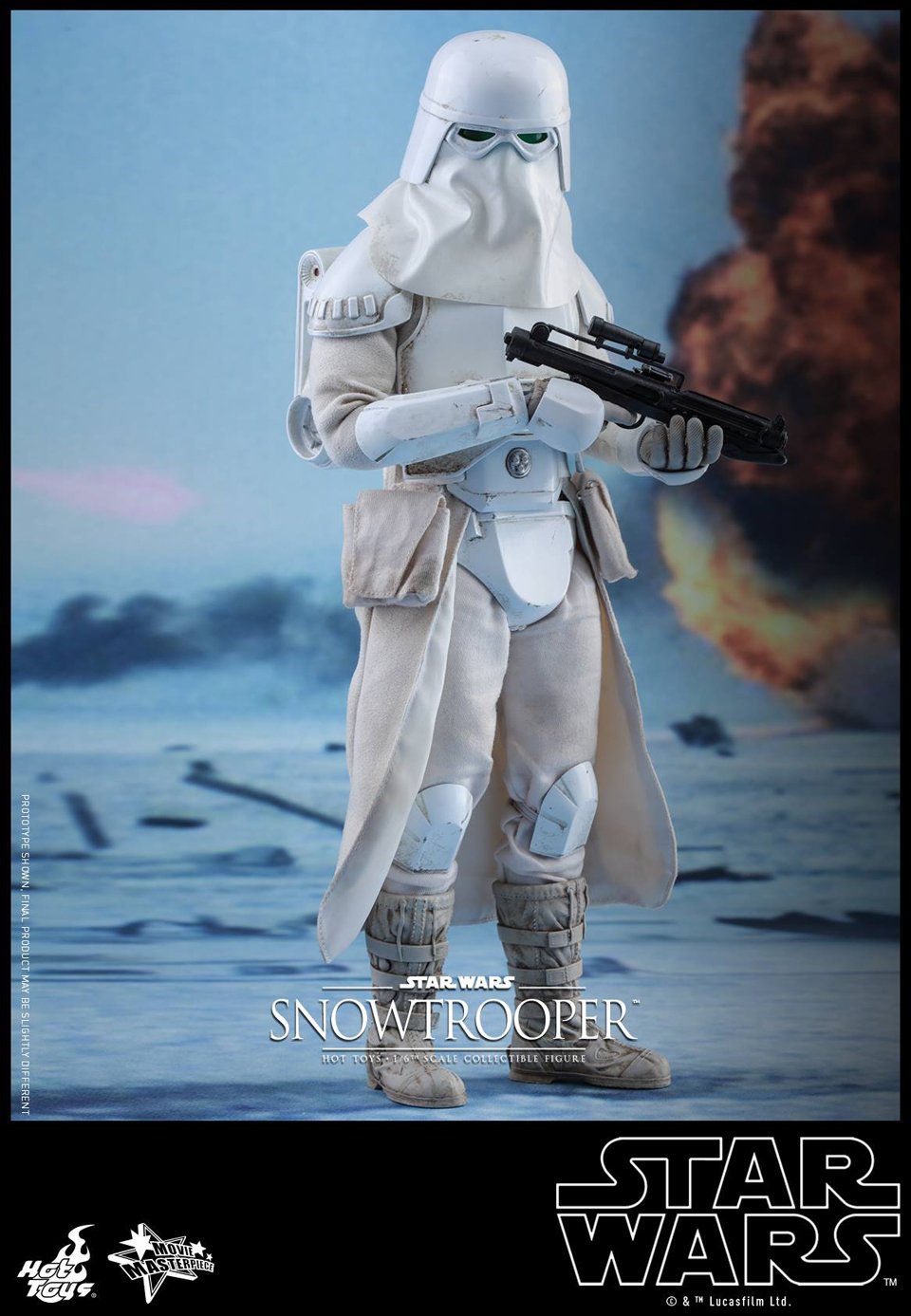 A step up from that is the $235 Deluxe version, which Hot Toys is calling the Battlefront version after EA’s Star Wars: Battlefront shooter. The Deluxe figure has everything that’s in the standard one but it also comes with a Smart Rocket, a magnetically attachable jet pack, thruster fire sculpts for the jet pack and a different display stand for aerial poses.

Finally, there’s the $370 Snowtrooper set, which is basically one standard Snowtrooper and one Deluxe Snowtrooper in a discounted bundle. That is, only one of the troopers has a jetpack, bazooka and dynamic figure stand. In addition, the two-pack also comes with a DTL-20A blaster rifle. 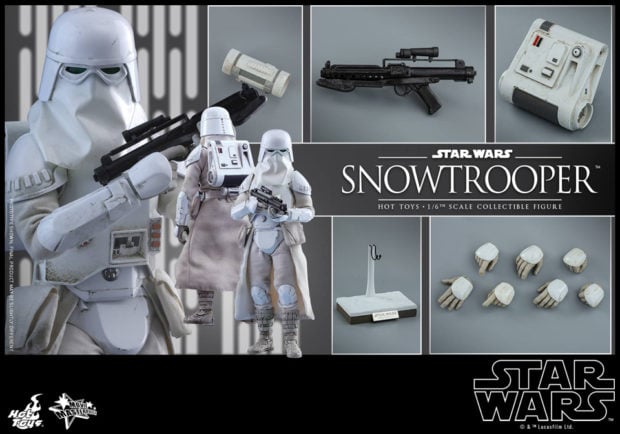 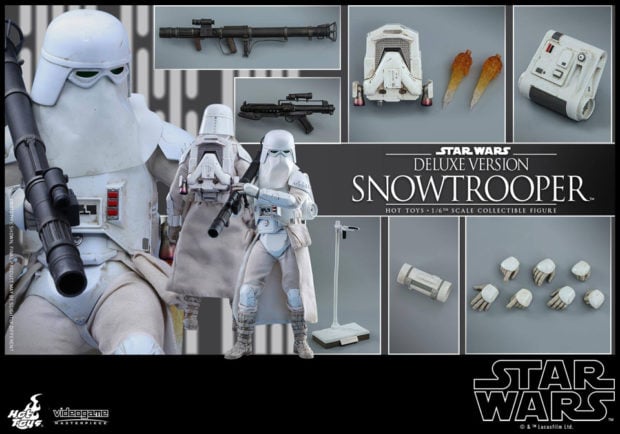 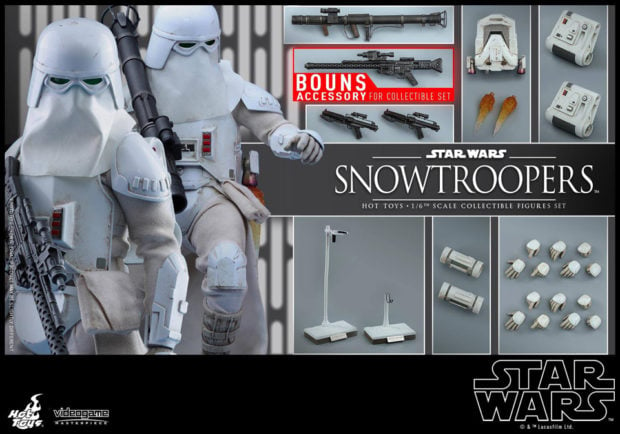 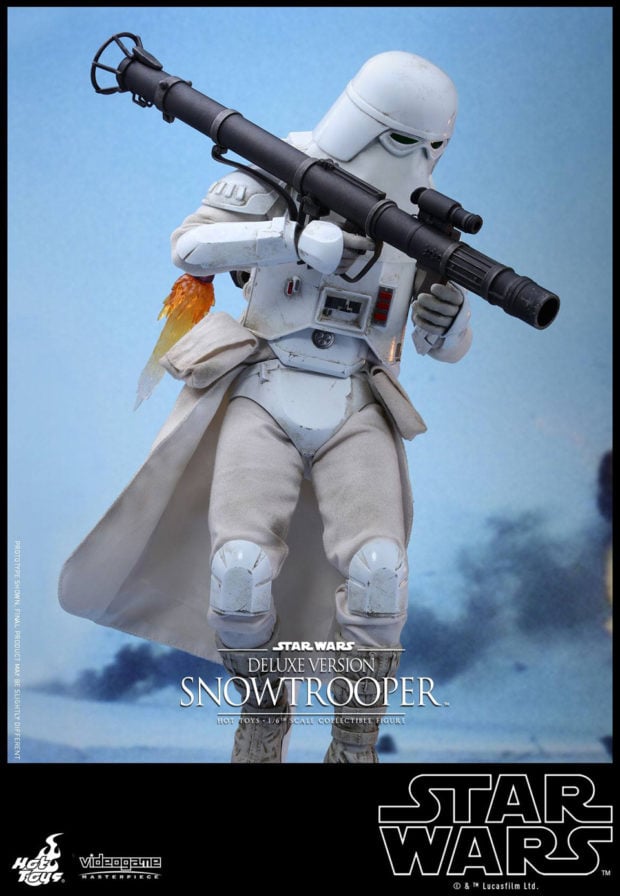 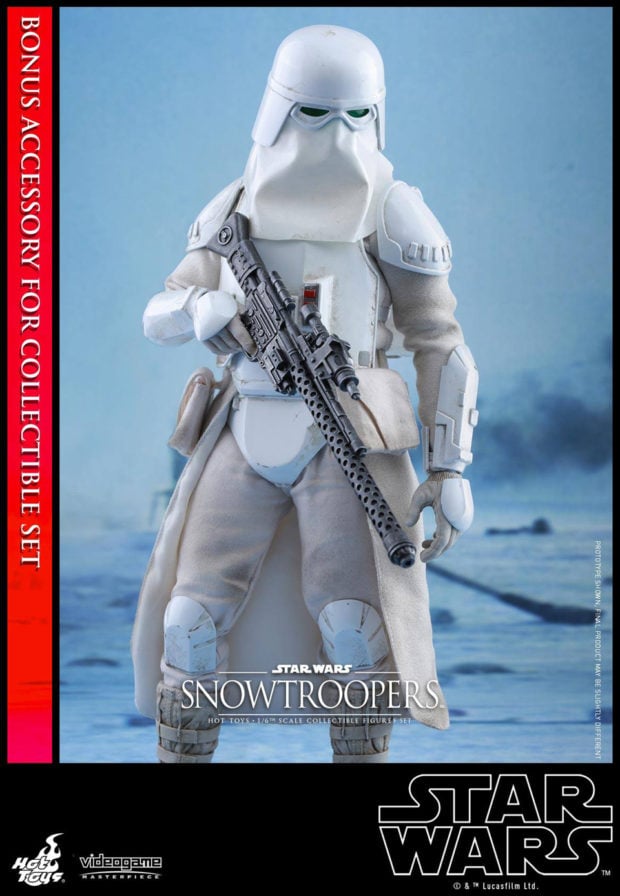 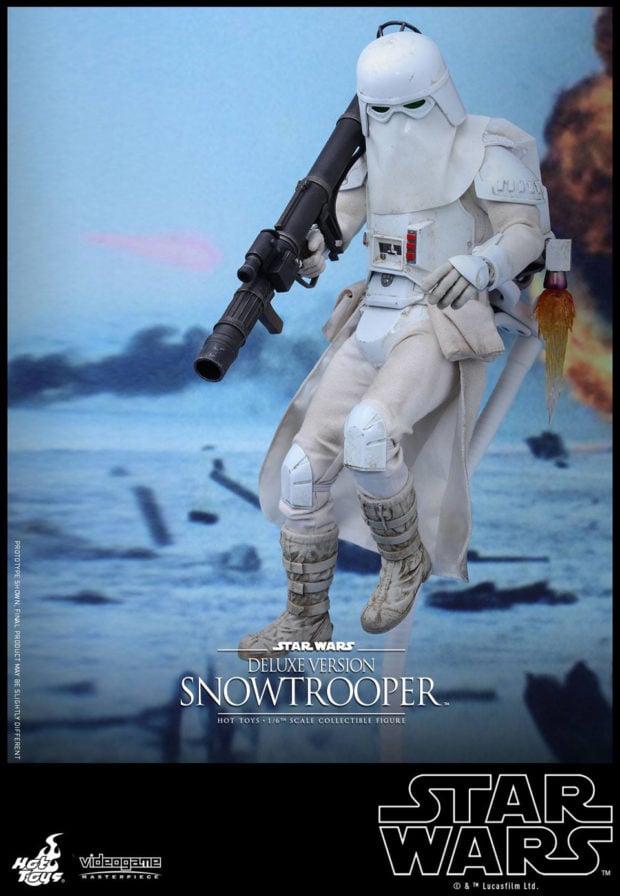 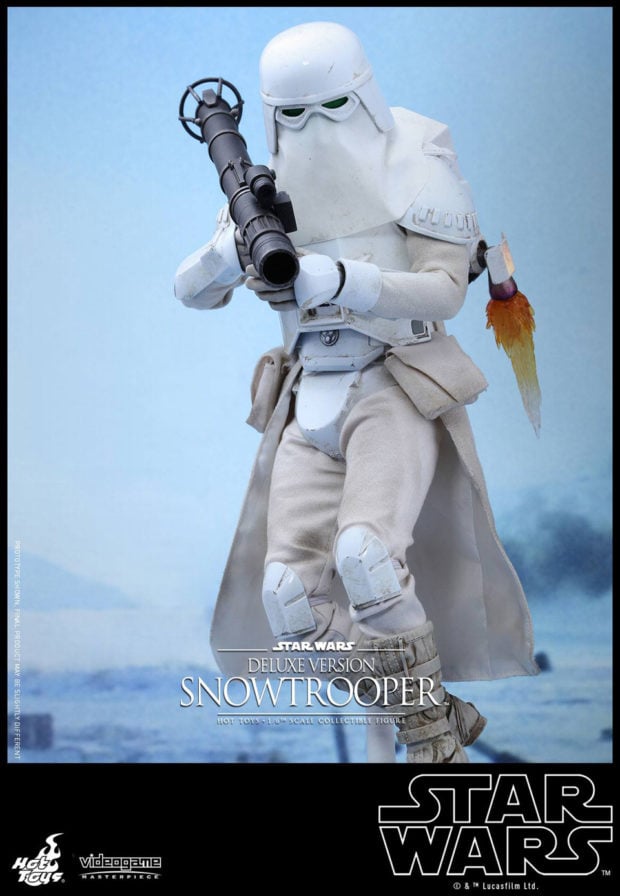 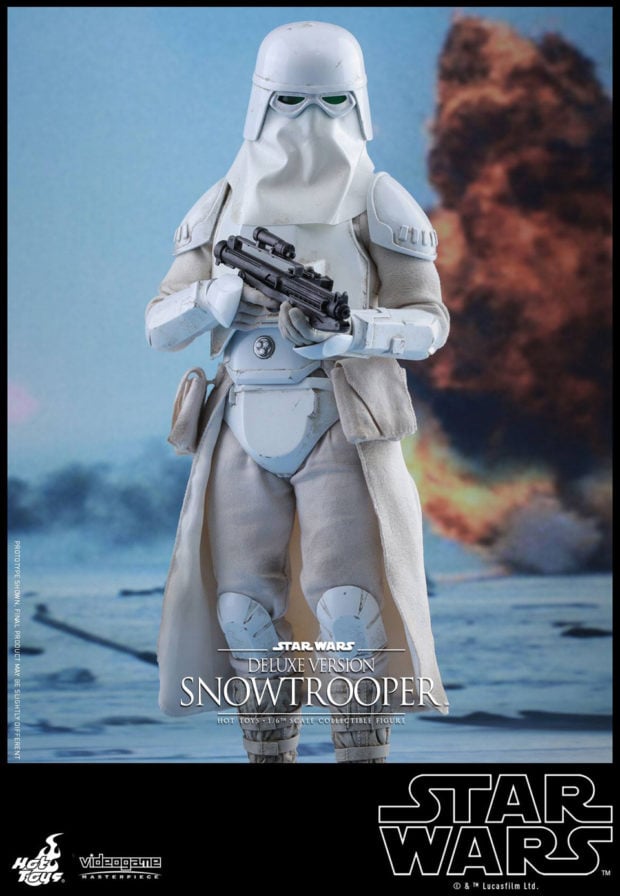 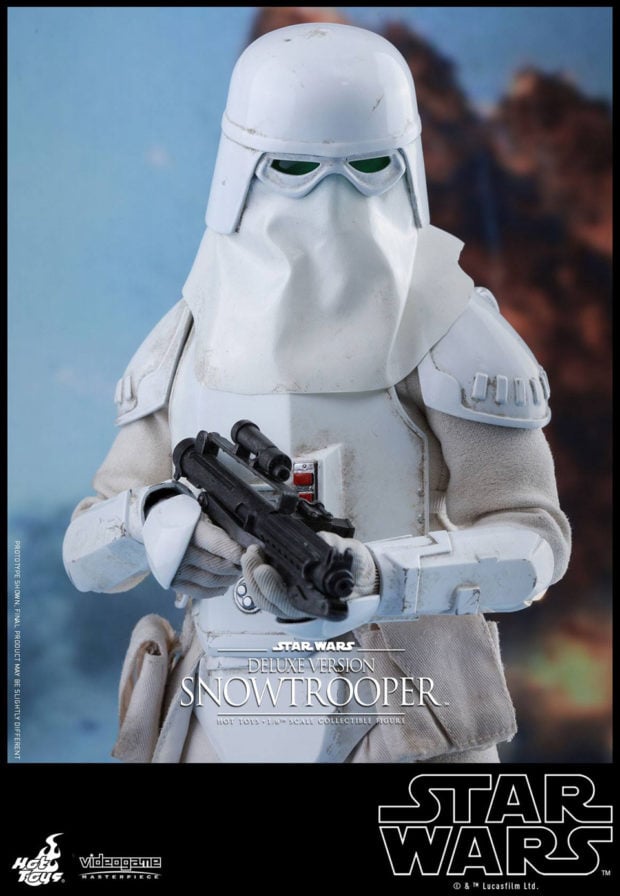 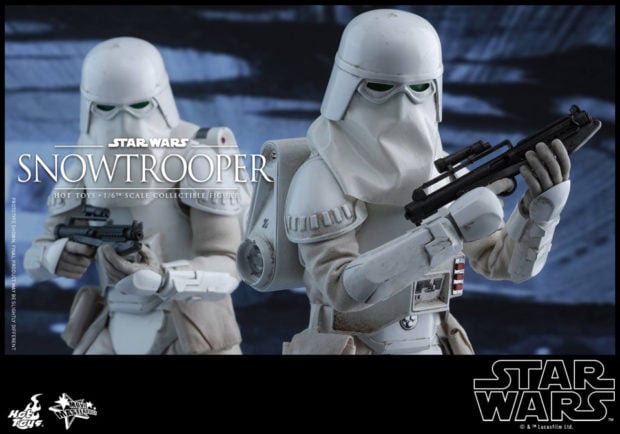