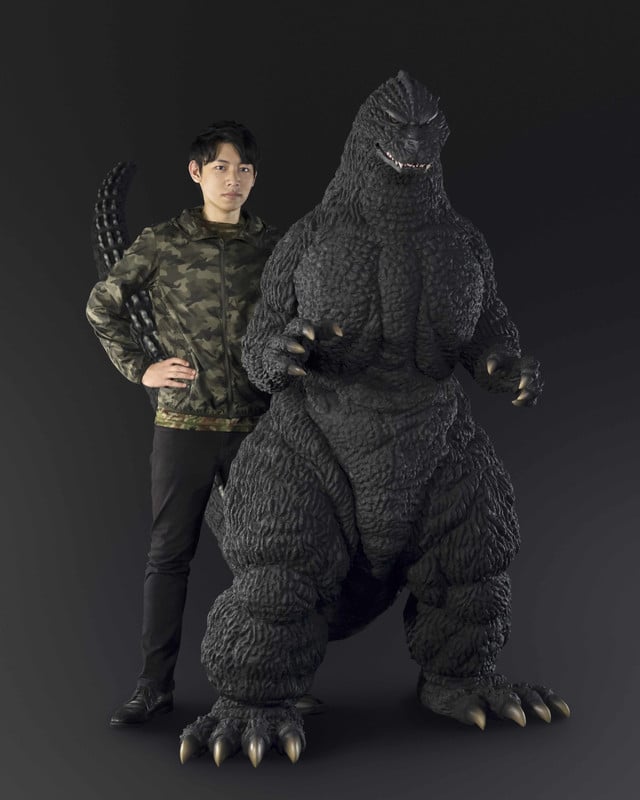 Bandai recently started a new line of statues called the Human Size Project. It will consist of 3D printed man-sized scale models of gigantic characters. And what better way to kick off such an ambitious line than with the King of the Monsters?

The Human Size Godzilla statue stands a little over 6 feet and is about 10 feet long. It’s based on a 3D scan of a miniature that was sculpted by none other than Godzilla legend Yuji Sakai. Bandai says the statue itself was refined under Sakai’s guidance as well.

The statue will go on sale on Bandai’s Tamashii online shop starting November 7 for a whopping ~$43,000 (USD). I don’t know what I was expecting, but damn. 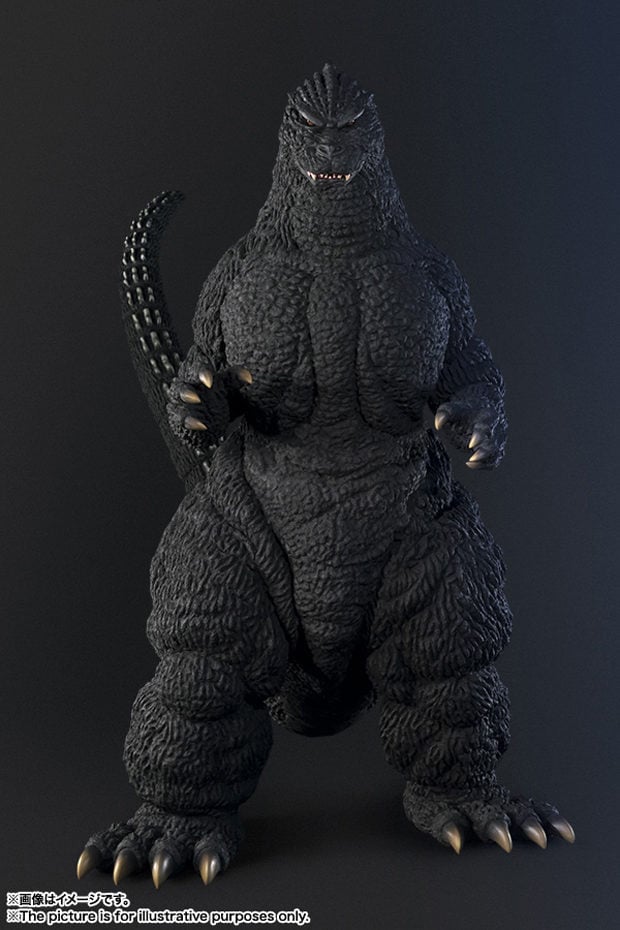 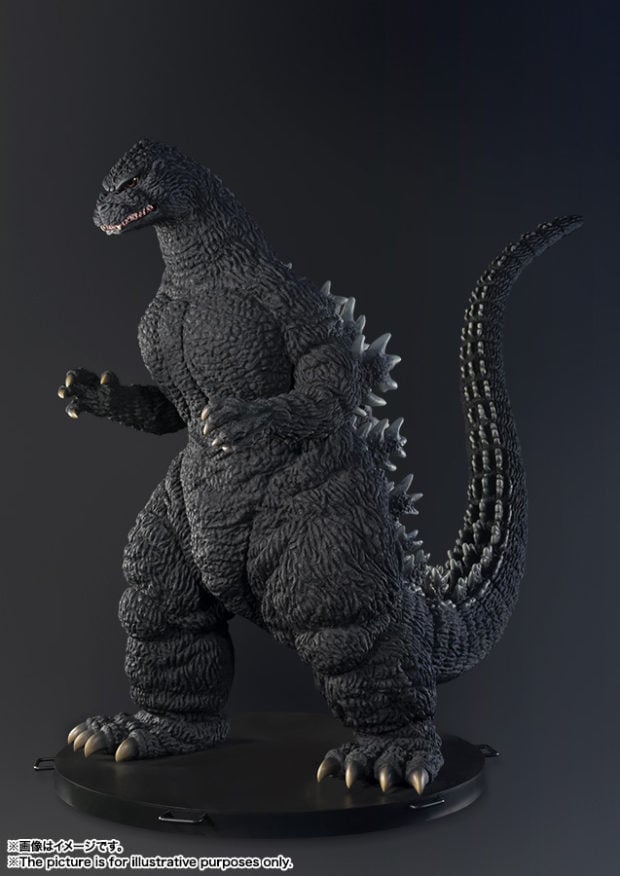 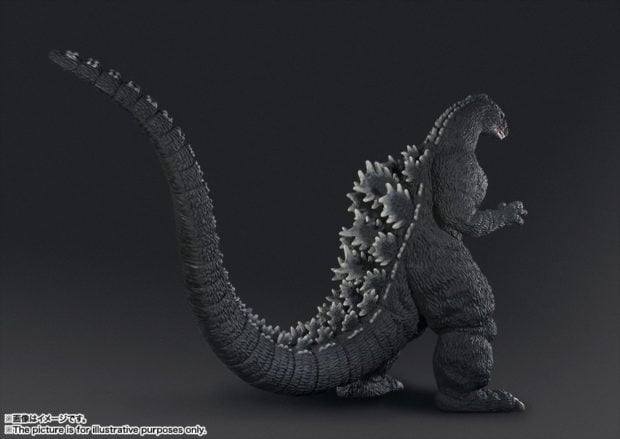 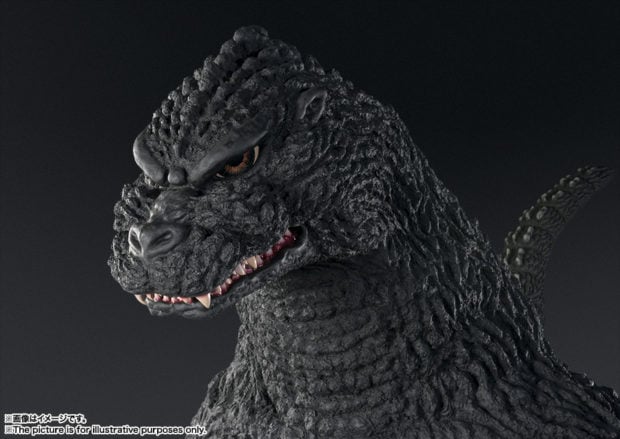 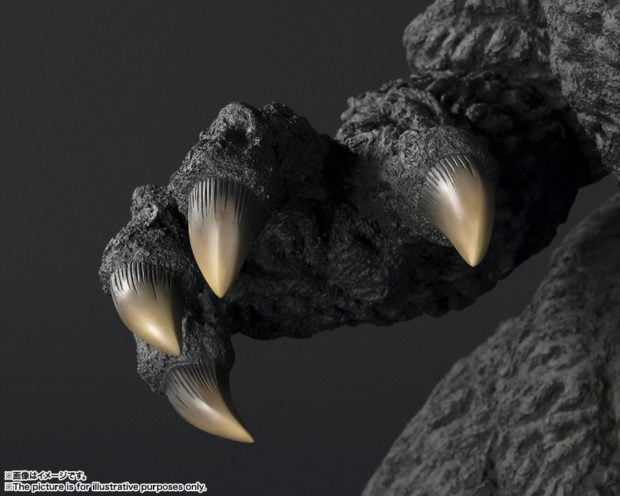