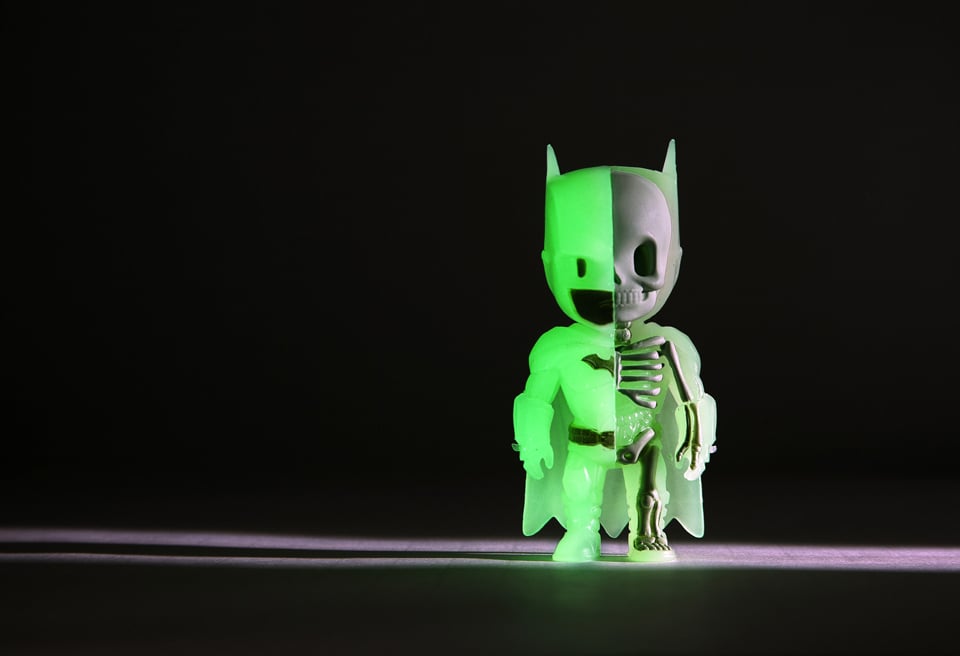 Since the release of the first XXXRAY figures last March, Mighty Jaxx has added new characters to the Jason Freeny-designed line, including Yellow Lantern Batman, Hawkgirl and Shazam. But Kidrobot managed to snag an exclusive glow-in-the-dark variant of the first XXRAY Batman figure just in time for Halloween. You can order it now for $20 (USD). 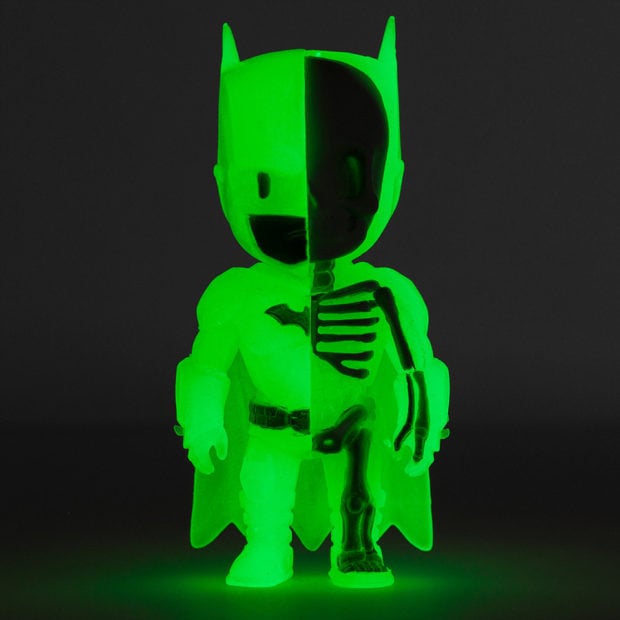 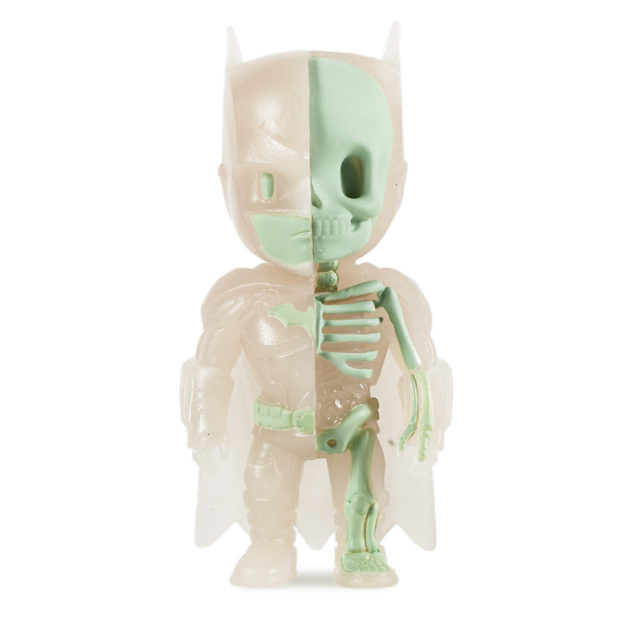 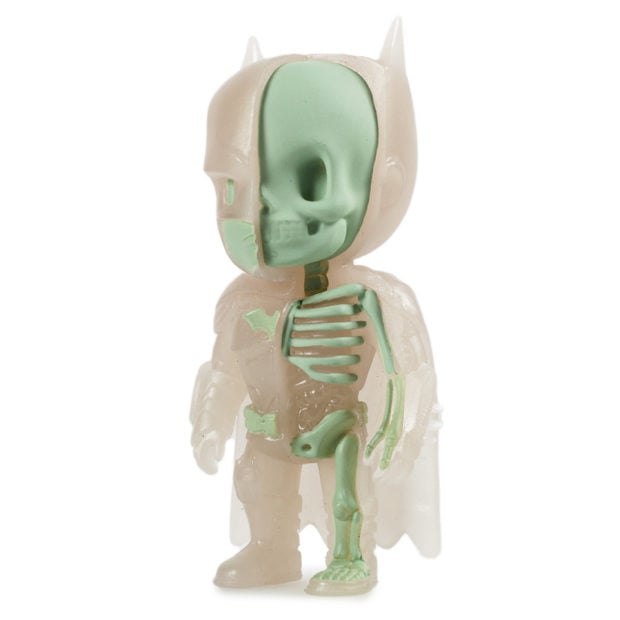 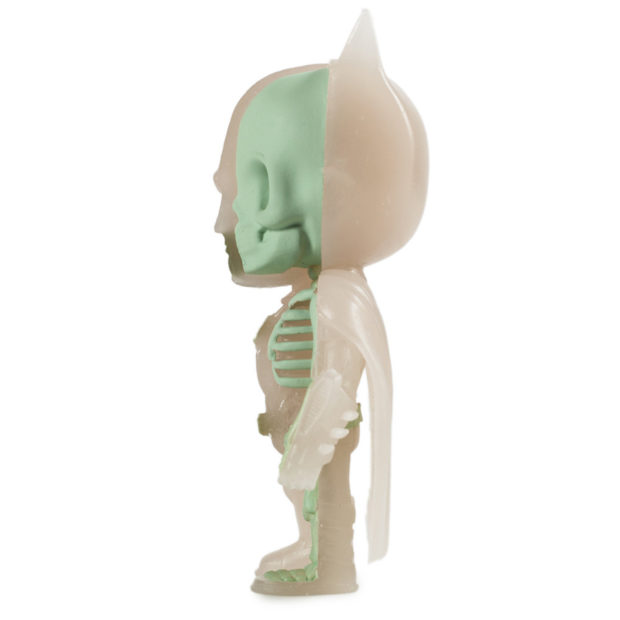 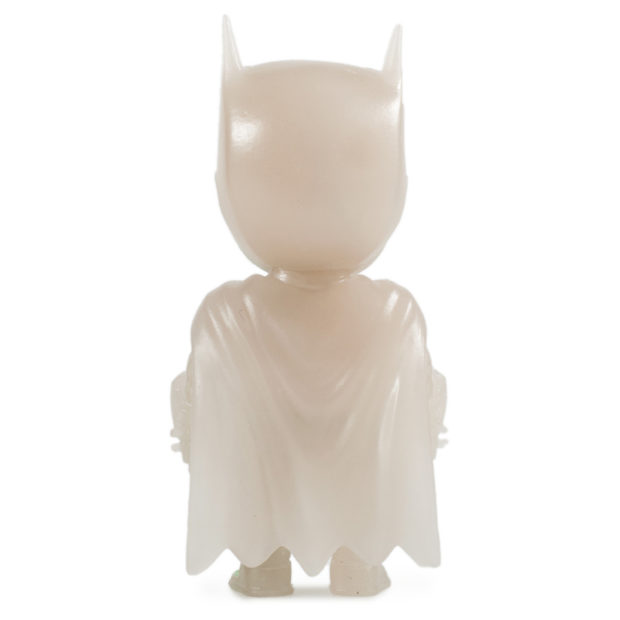 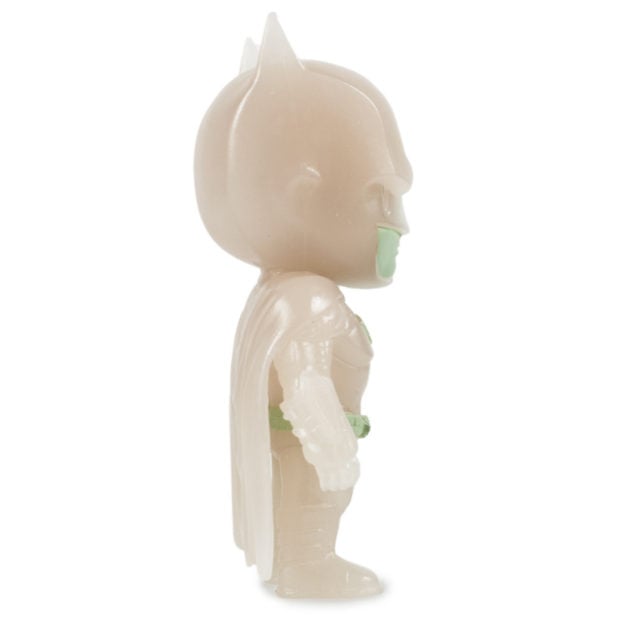 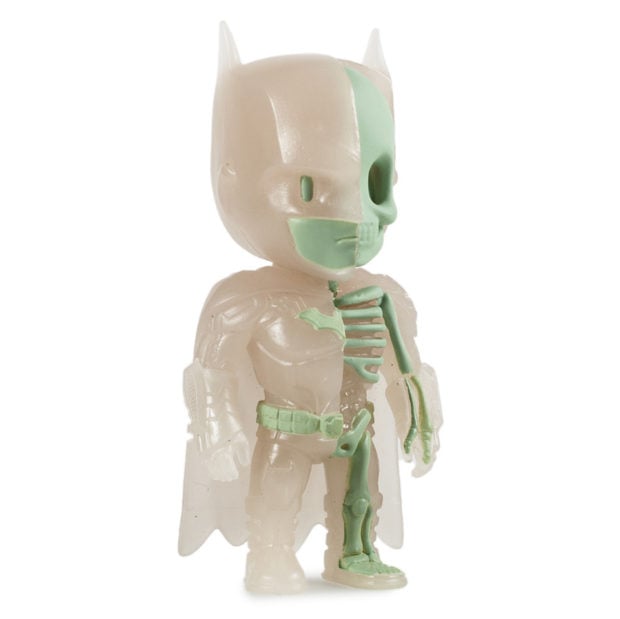 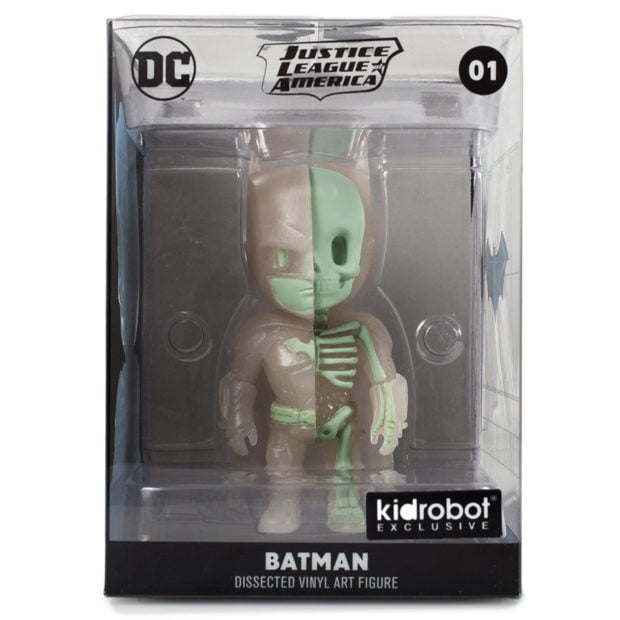 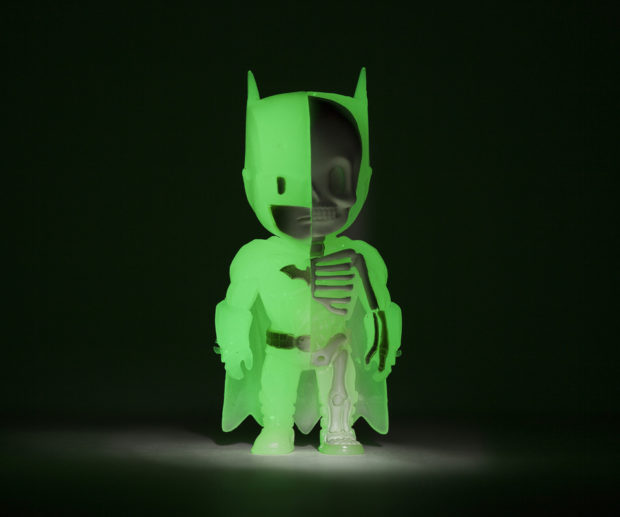