If there’s one toy maker who deserves all the love coming his way, it’s Michael Sng aka Machination Studio. In the past two years, Sng went from being a graphics designer to a 3D modeler, electronics and software engineer and businessman to set up his own company.

In this interview with Tested’s Adam Savage at the NYCC, he showcased his Mk. 1 Cyclops and reminds us that he will have a Kickstarter campaign for the Cyclops this November. Adam Savage was practically drooling over the Cyclops prototype. If that’s not proof that Machination Studio is the real deal, I don’t know what is. 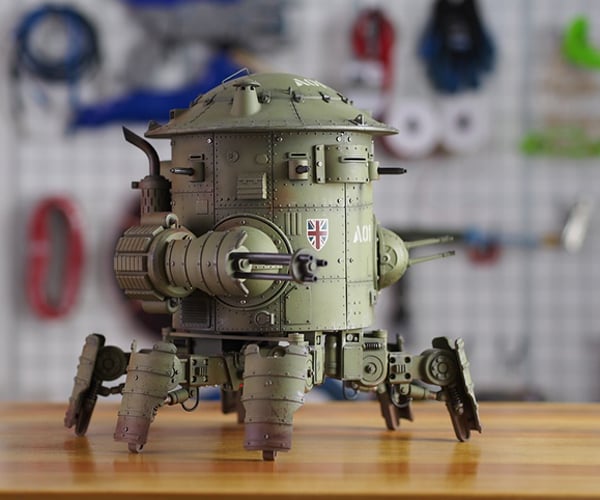 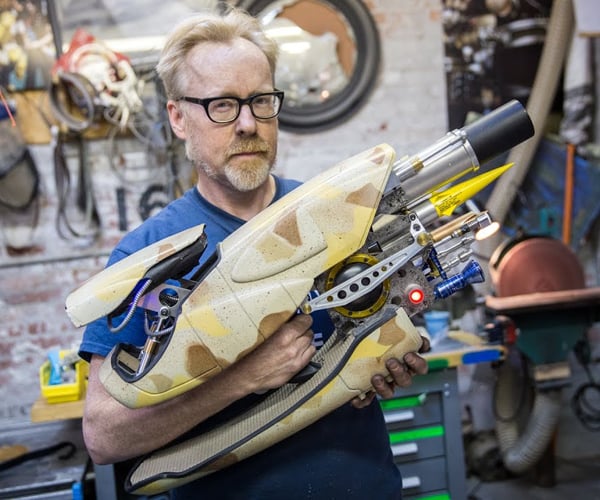 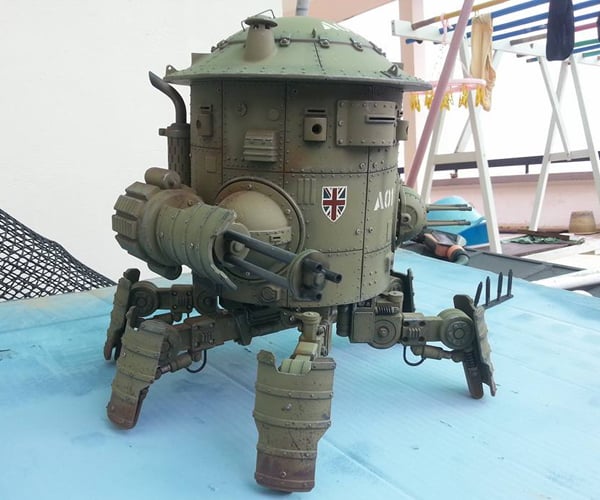