New War of the Worlds Series Coming to MTV 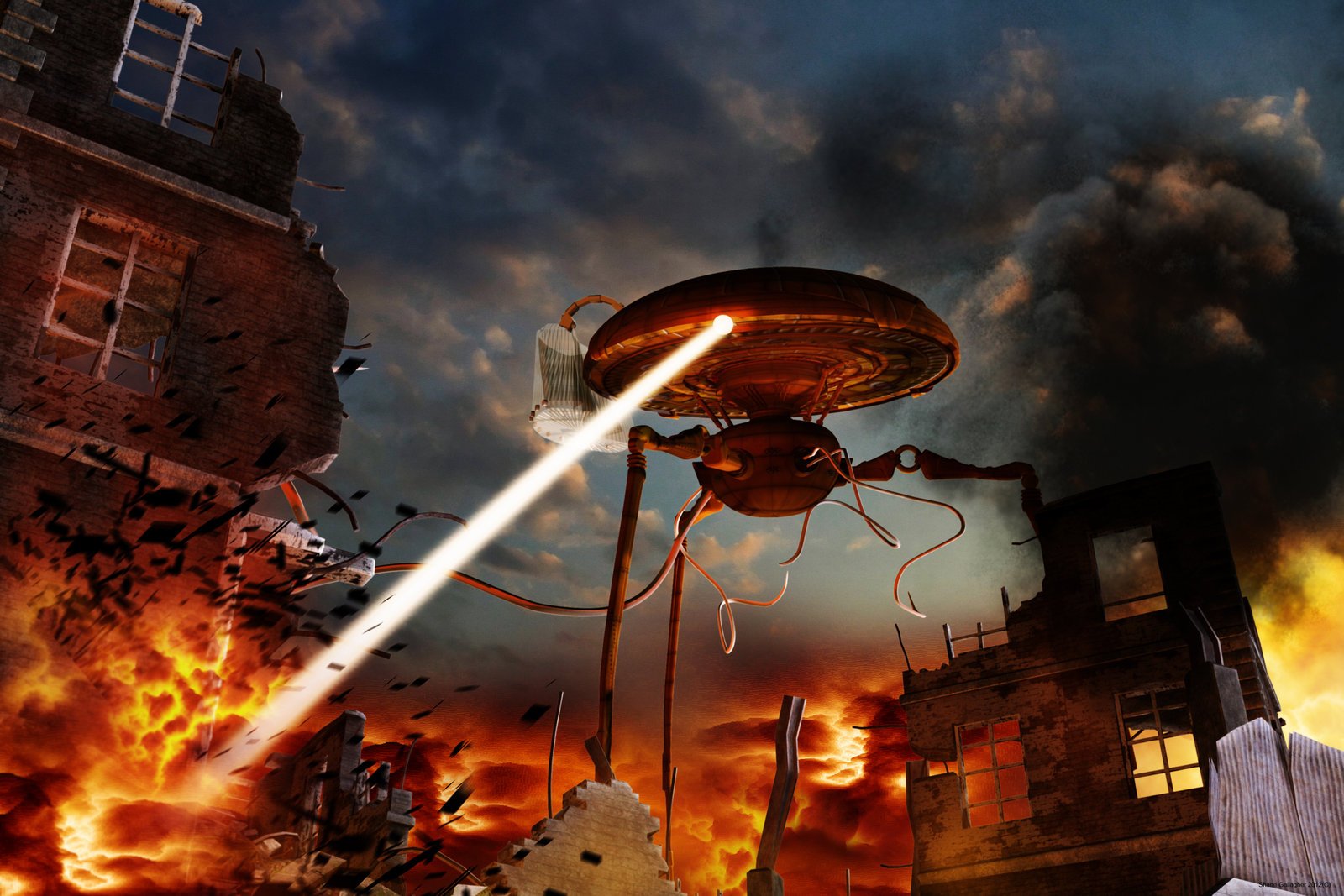 I guess MTV wants to try their hand at sci-fi. Apparently, the former music video network is developing a modern series based on War of the Worlds. Hopefully it’s good and not something silly. But the fact that Teen Wolf creator and executive producer Jeff Davis will be the one adapting H.G. Wells’ 1898 alien invasion classic, along withTeen Wolf writer Andrew Cochran, I’m guessing it will be silly. We can always hope right?

Production company The Firm is also getting involved, with Josh Barry and Jeff Kwatinetz as co-executive producers. Interestingly, Barry’s grandfather, Gene Barry, was the star of War of the World’s screen adaptation in 1953.

We’ll have to keep our eyes and ears open on this one and see where it goes.