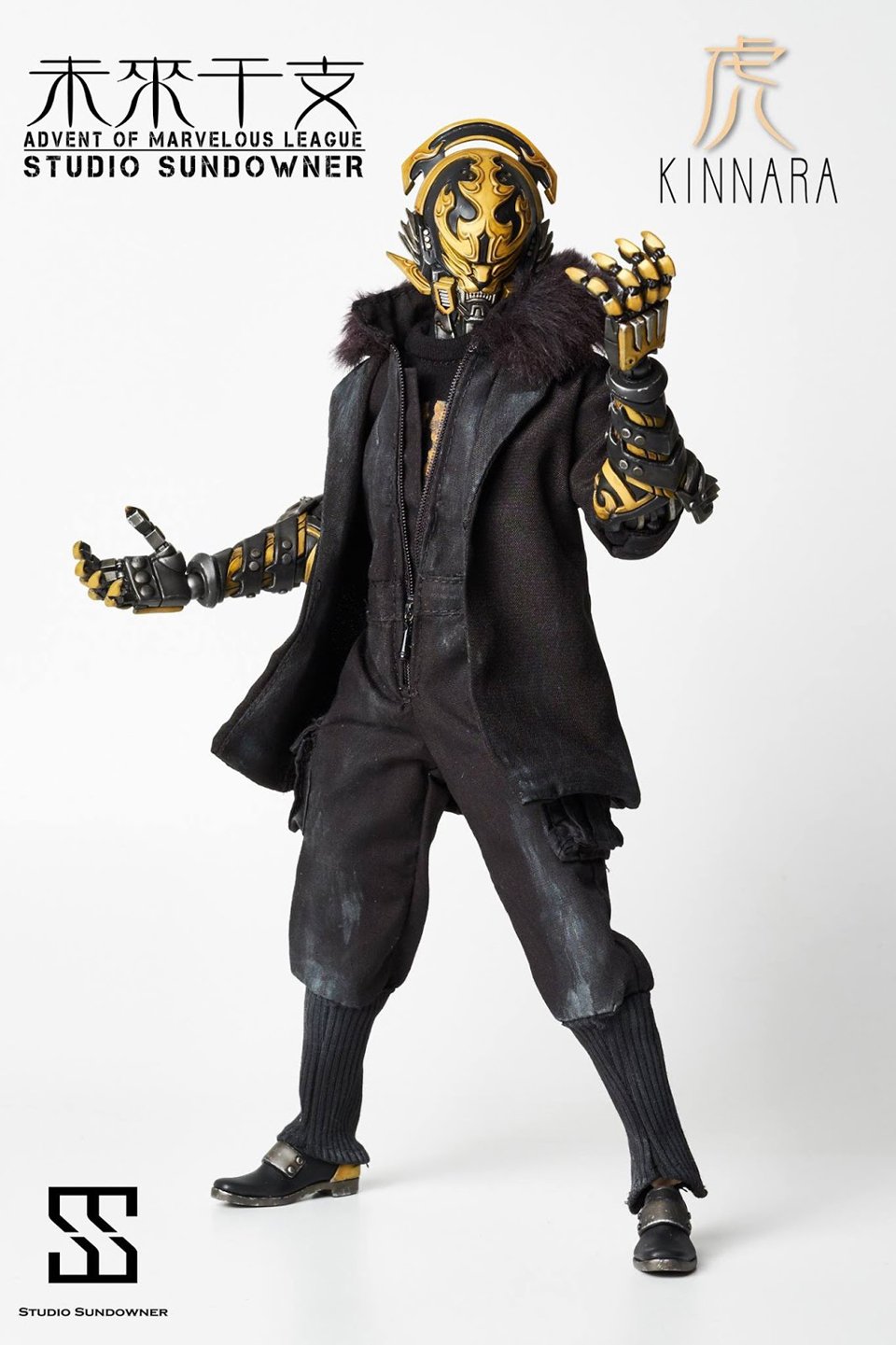 Taiwan-based Studio Sundowner recently started a line of action figures based on an original world that it calls Advent of Marvelous League. It’s a mix of post-apocalyptic sci-fi and Chinese folklore. From what I understand, in AML most living beings on Earth were wiped out in a third World War. It created a backlog of souls that couldn’t be reincarnated, so the angry spirits went back to Earth and possessed both organic and mechanical beings. To fight the spirit zombies, a group of scientists made robotic vessels for each of the 12 Heavenly Generals – mythical heroes based on the animals in the Chinese Zodiac.

General Kinnara is based on the tiger sign. He’s rocking retractable claws a la Wolverine and a pair of batons. The figure is limited to 300 pieces only and costs $215 (USD). Sundowner also released a limited edition of the monkey sign Heavenly General, Antira. The figure is already sold out, but you should check out its photos on Toy Haven’s blog so you can get a better idea of the AML aesthetic. I love the figures’ robotic animal heads and I can’t wait to see the rest of the Heavenly Generals. 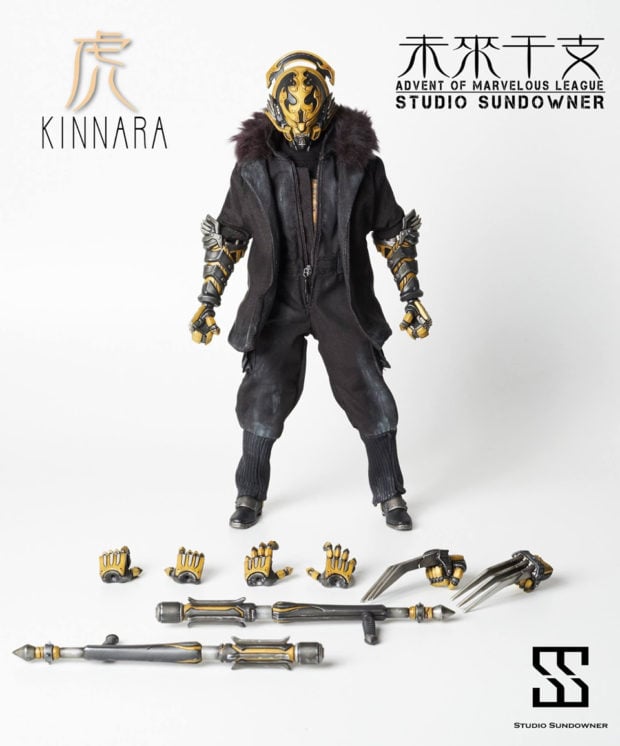 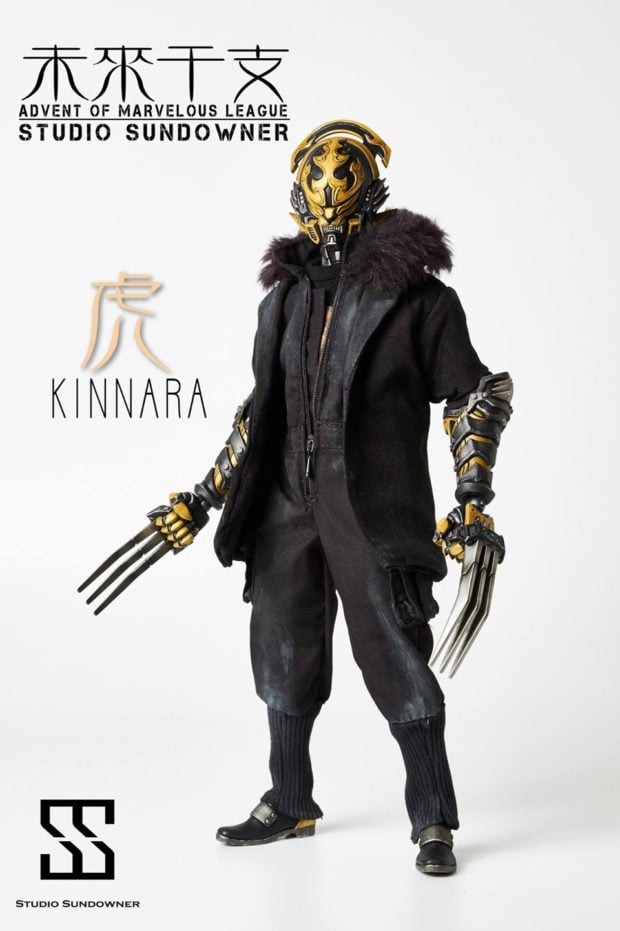 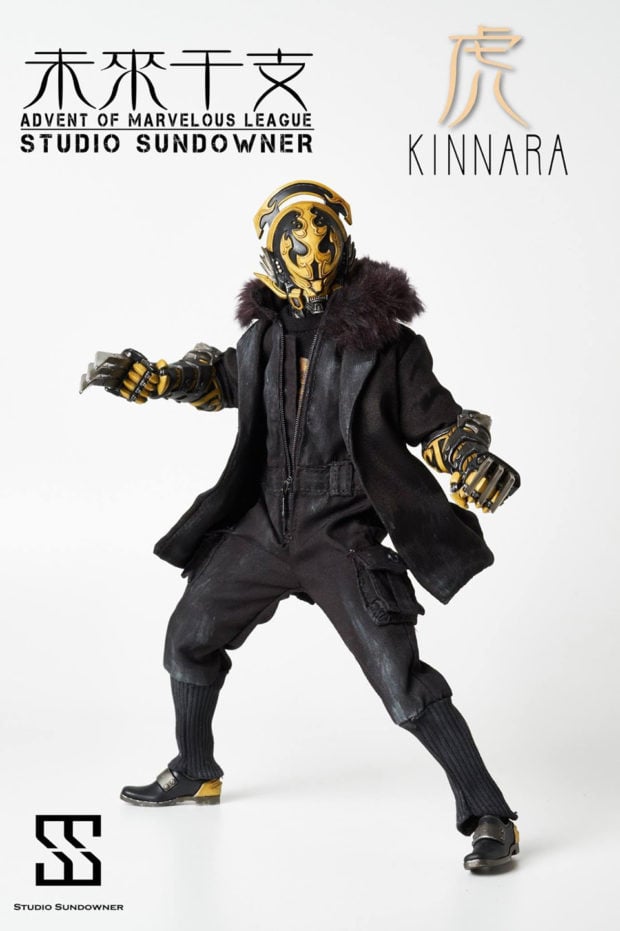 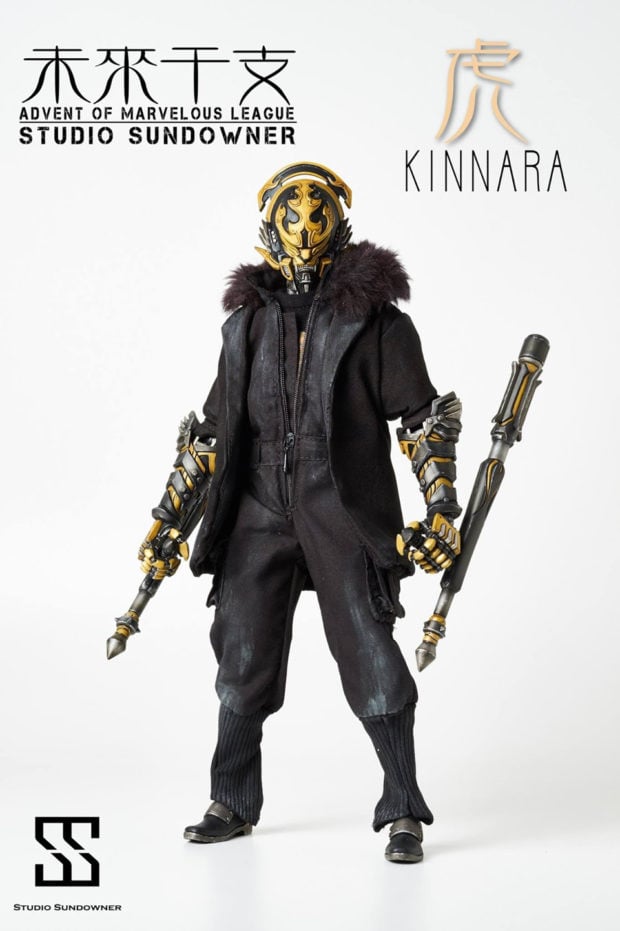 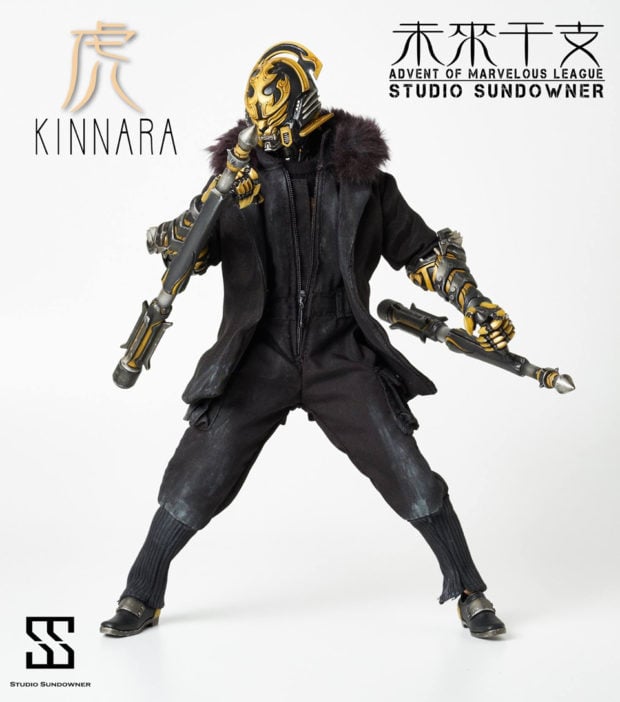 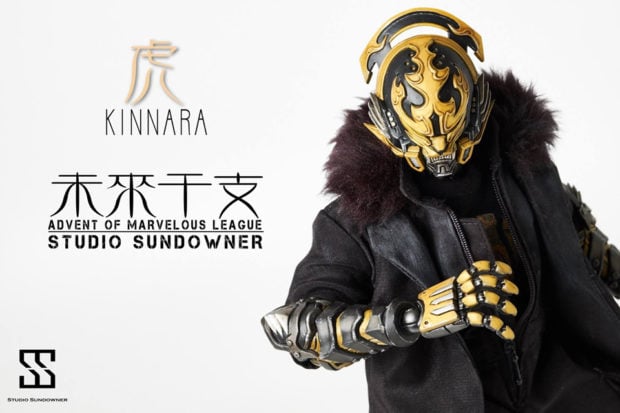 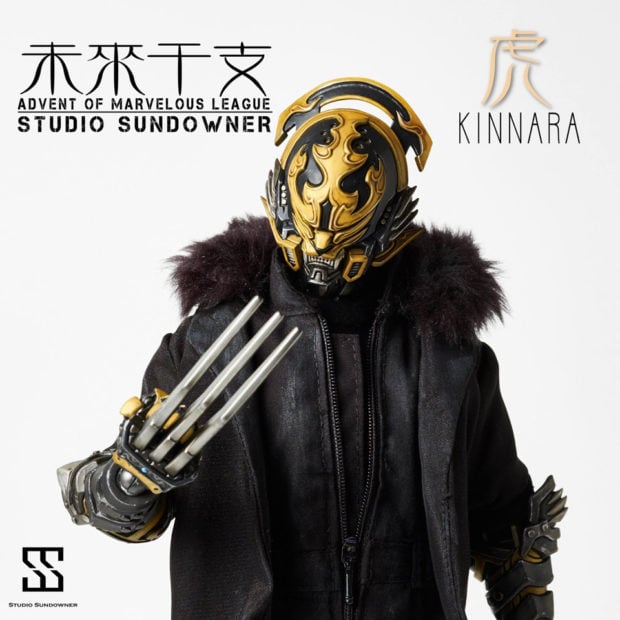 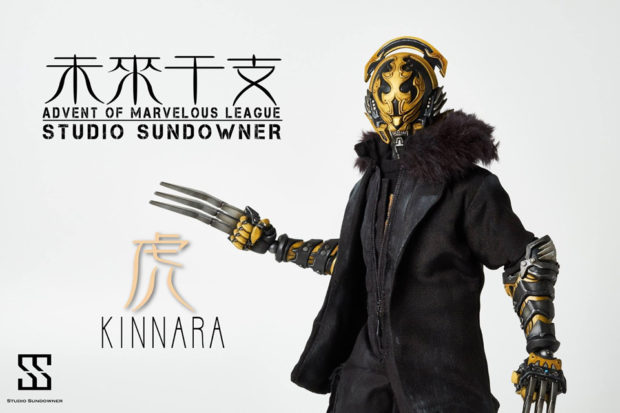 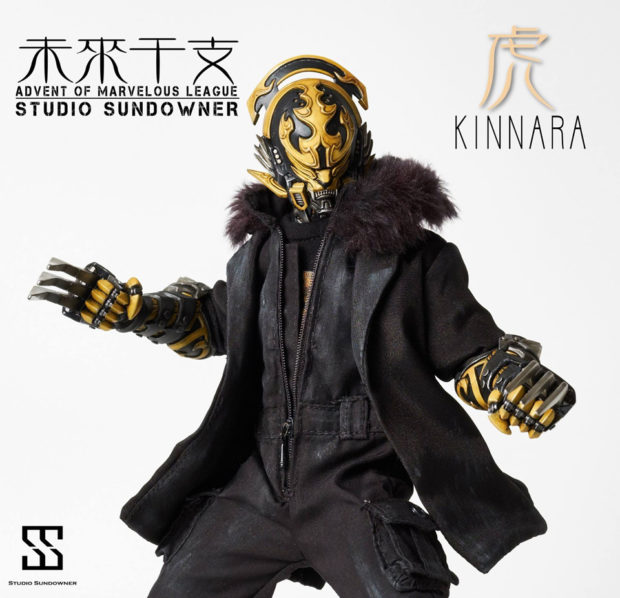 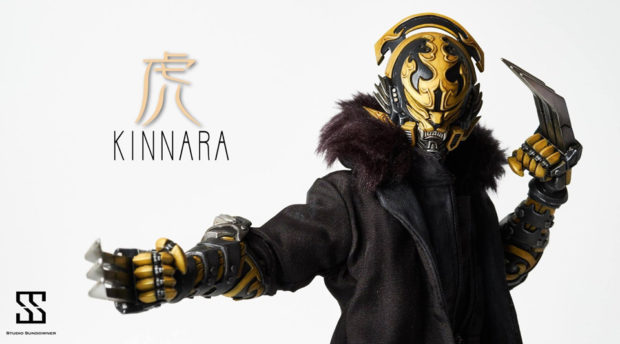