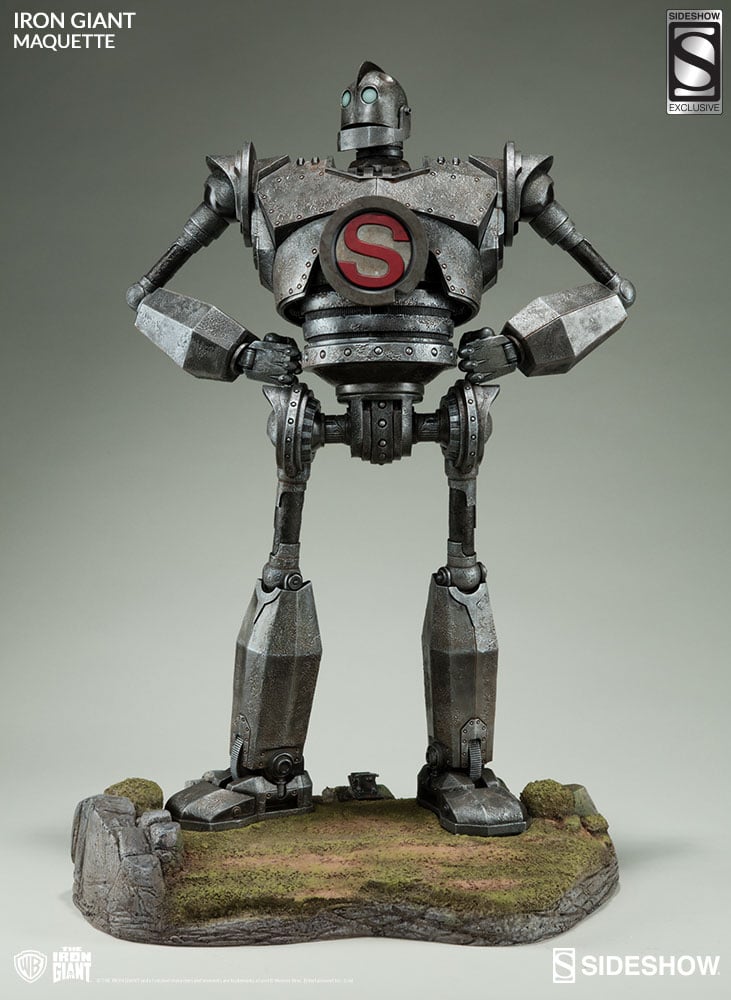 Sideshow Collectibles is now taking pre-orders for the jaw-dropping Iron Giant statue that it introduced at this year’s SDCC. The $700 (USD) maquette stands 25.5″ tall, weighs 25lb., and has LEDs inside its articulated head. But it’s the worn, dented and rusting surface that its lucky owners will be ogling for hours. The Sideshow exclusive version also comes with a magnetic S emblem. It won’t be available until October to November 2017, but I bet this will sell out way before then. 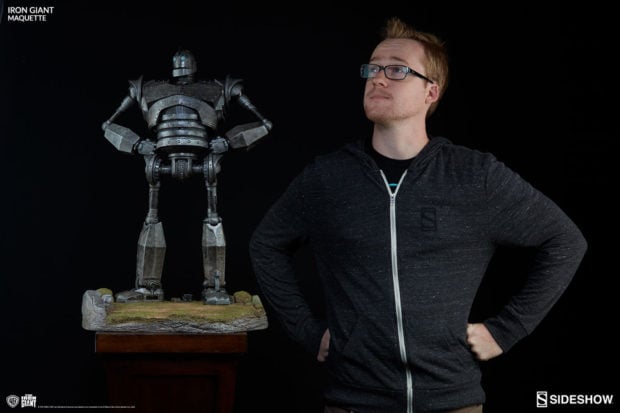 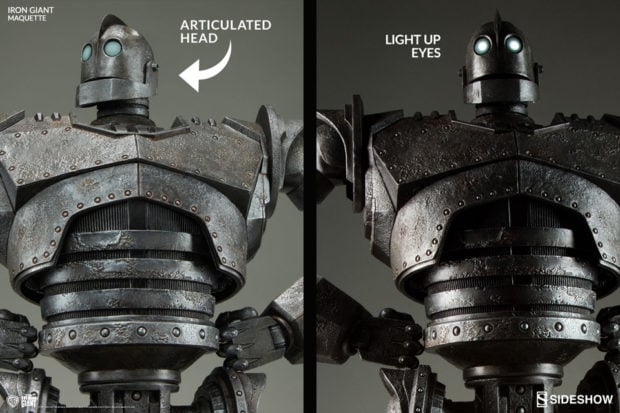 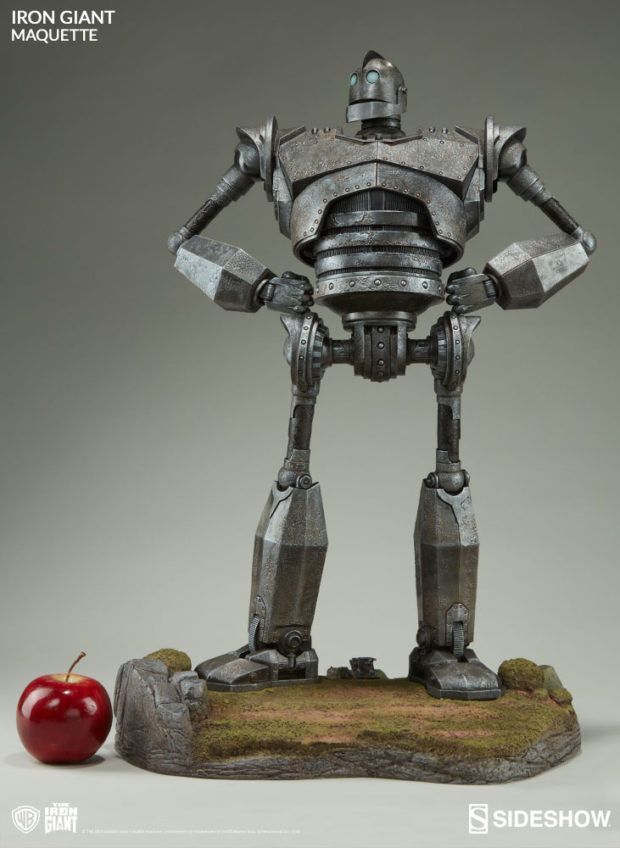 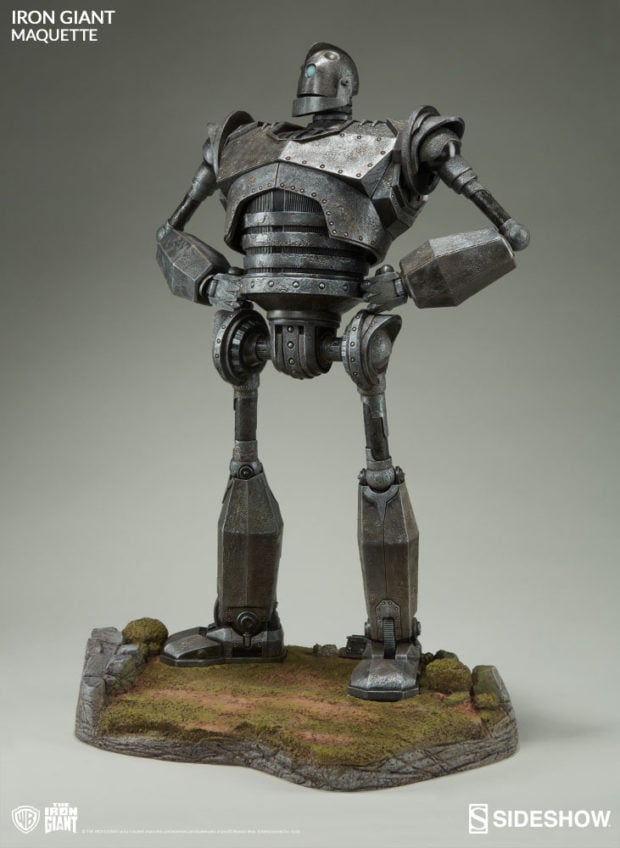 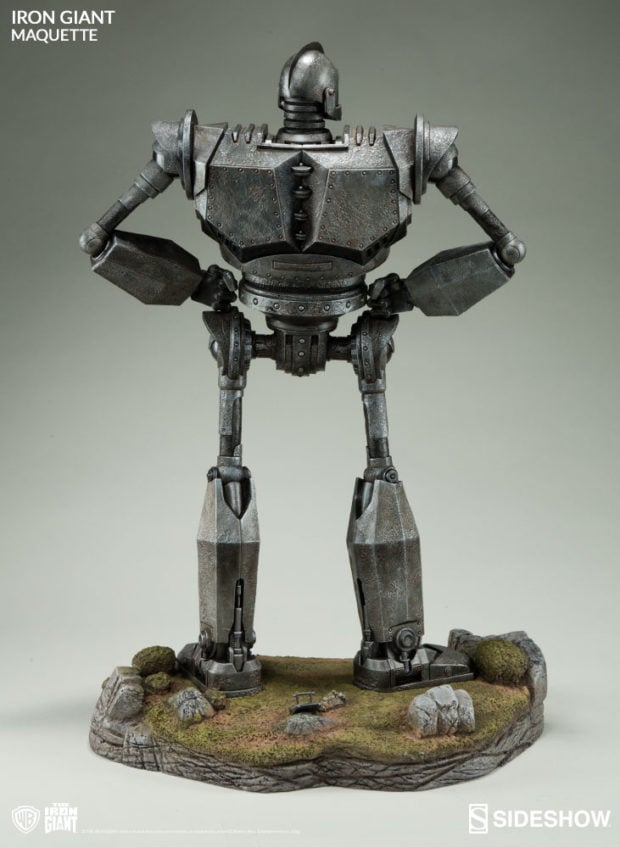 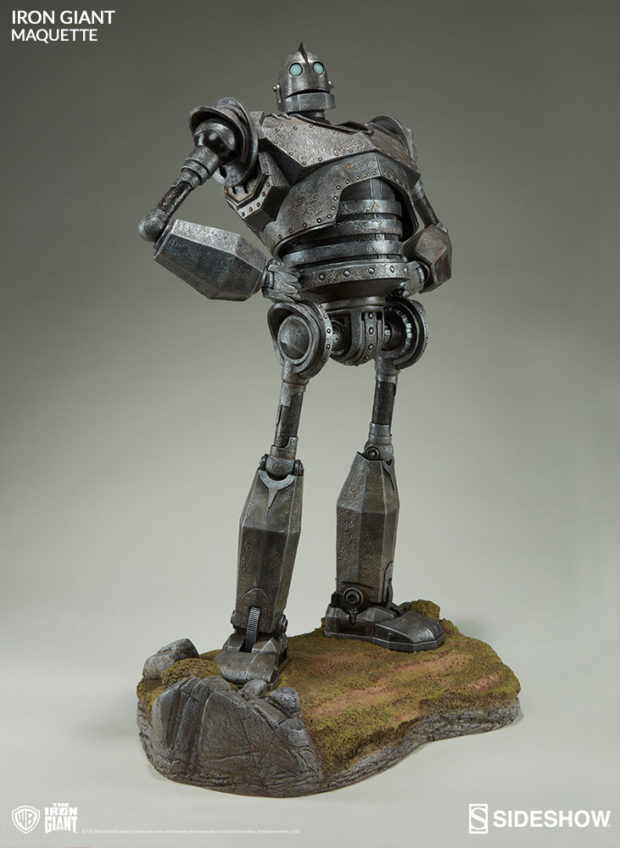 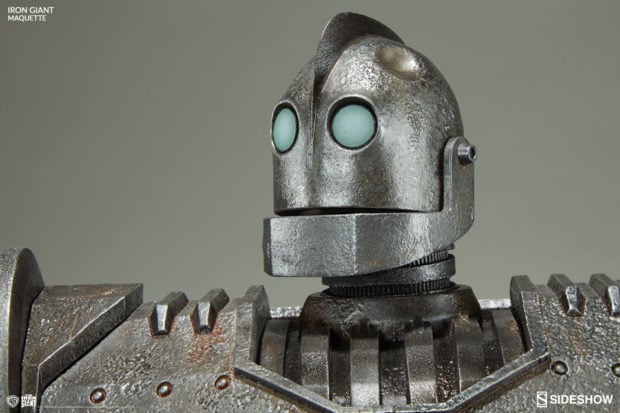 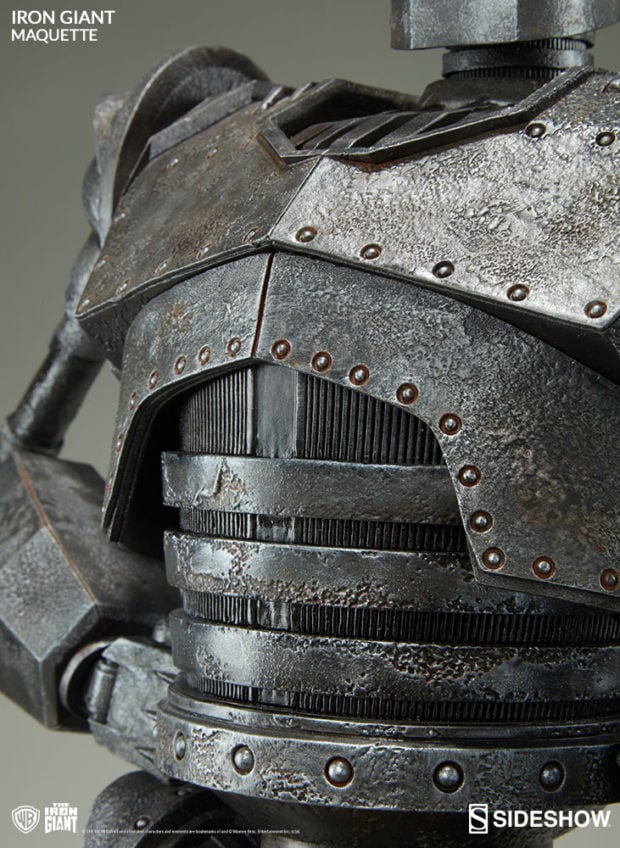 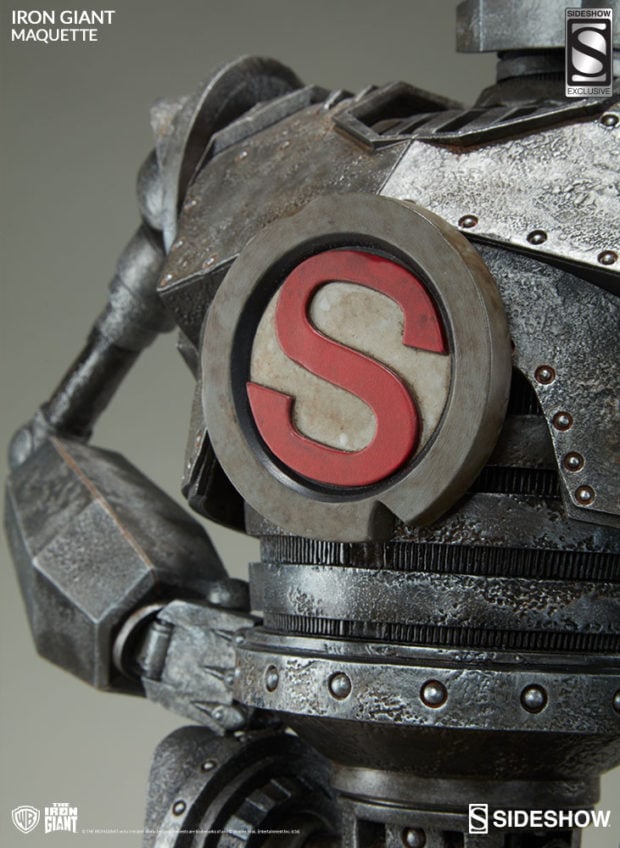 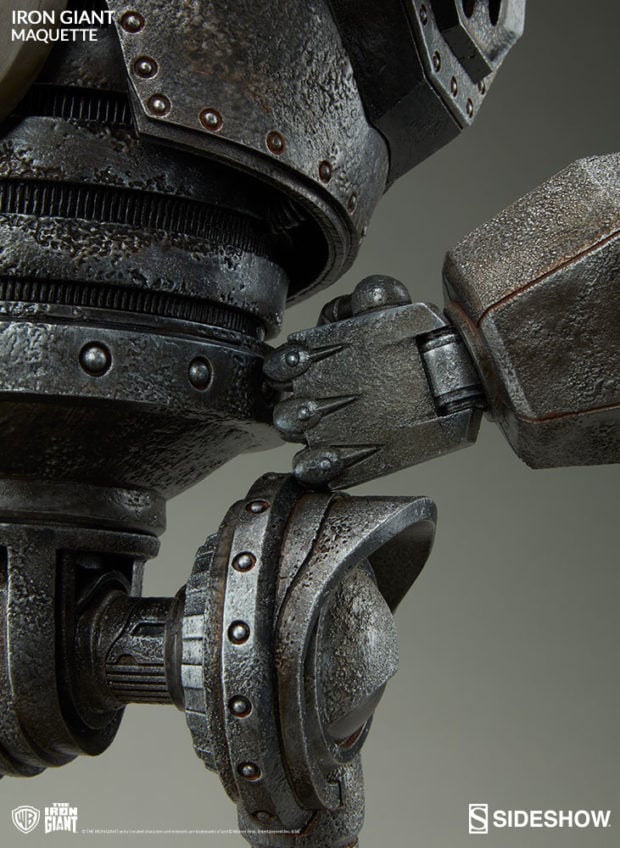 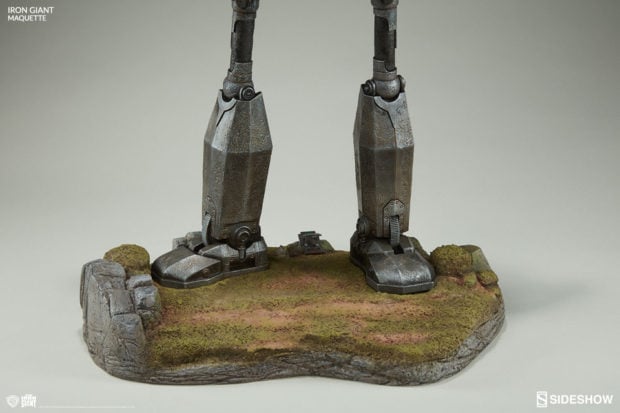 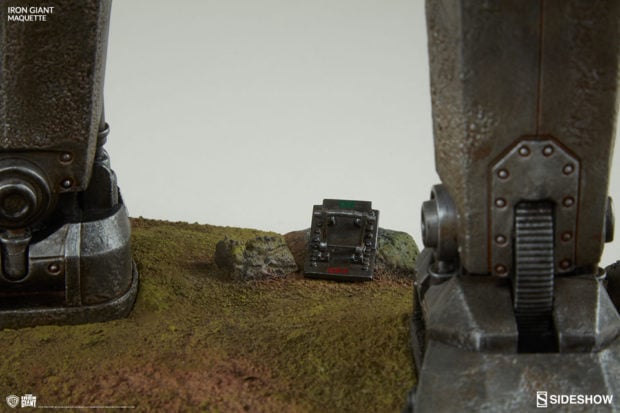 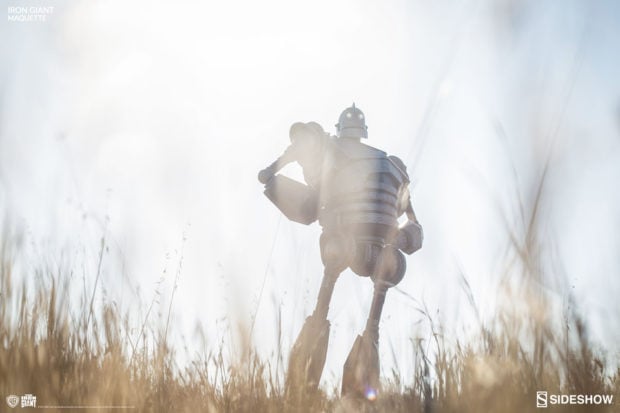 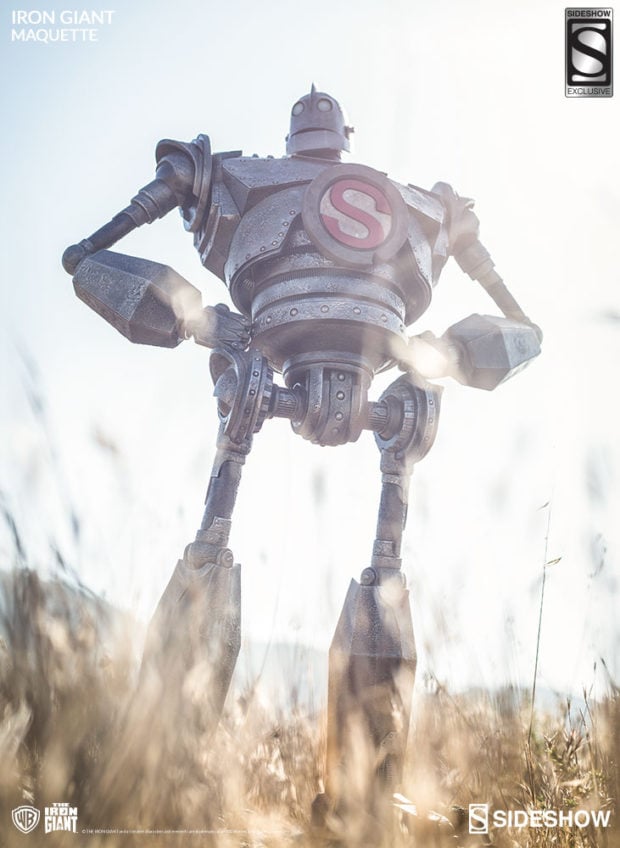 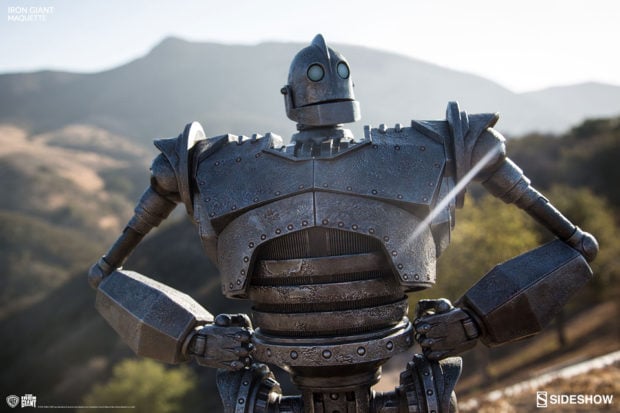