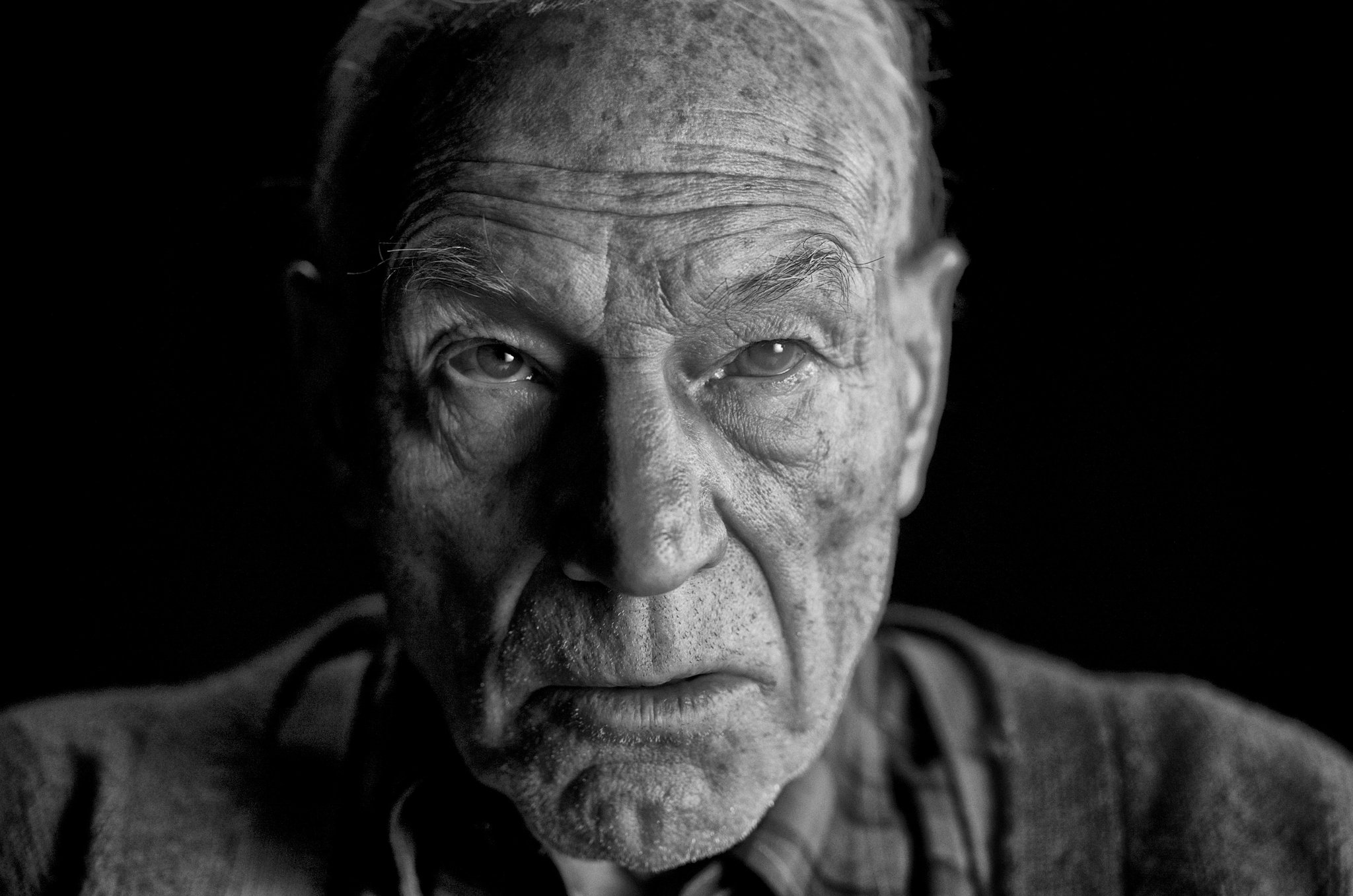 We heard rumors months ago, from Patrick Stewart, that his version of Professor X would be appearing in the third Wolverine film. The film is called Logan and it’s set in 2024. Up until now that is about all we knew about the X-Men leader in this newest movie.

However, director James Mangold recently revealed what the Professor will look like in the film. As it turns out, Charles Xavier is now very old. I’m sure this is not what many fans were expecting. In X-Men: Days of Future Past, Charles Xavier looked normal, so it seems that Wolverine may have altered the timeline if the Professor aged this much in just a decade.