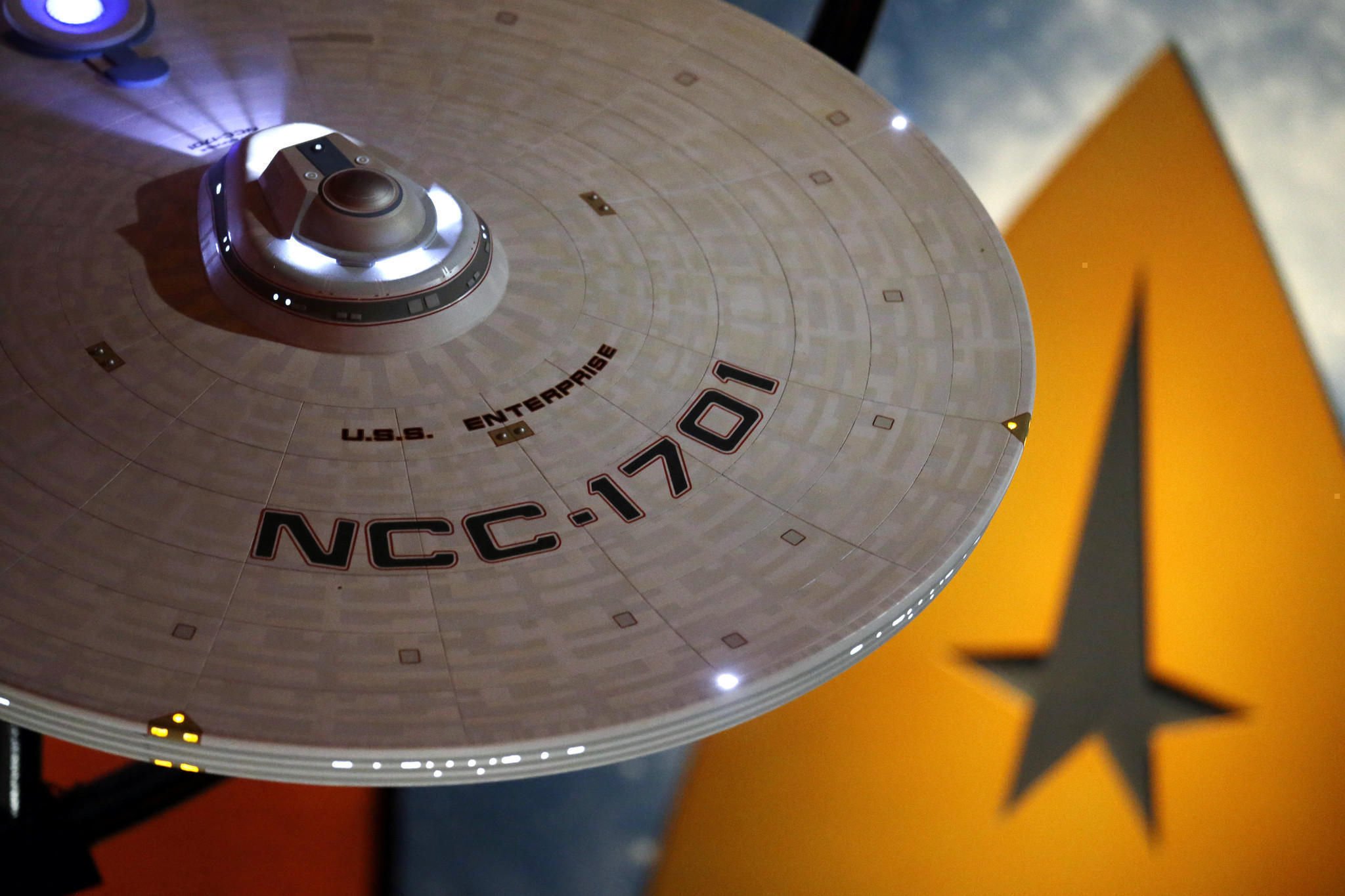 It looks like Paramount is continuing their war on the Star Trek fan-film Axanar, despite indications from J.J. Abrams and Justin Lin that it would not. Obviously these guys don’t work in the movie studio’s legal department, so what they say is meaningless when it comes to such matters. That said, Paramount has filed a motion to dismiss both directors’ claims in court. The studio released the following statement:

“J.J. Abrams is a producer/director of certain Star Trek Copyrighted Works and Justin Lin was the director of Star Trek Beyond. Neither Mr. Abrams nor Mr. Lin is an authorized representative of either of the Plaintiffs.” … “A third party’s statement about the merits of this lawsuit has absolutely no bearing on the amount of money Defendants’ obtained by their infringing conduct, nor does it bear on any other aspect of damages.”

And so Paramount’s war against the fans continues. It is their property. No question about it. But they need to find a common ground with fans who want to create projects. Meanwhile, they piss the franchise away with sub-par “Kelvin timeline” movies, and they couldn’t even do anything special for the 50th anniversary. Let’s hope the new CBS show does not suck.