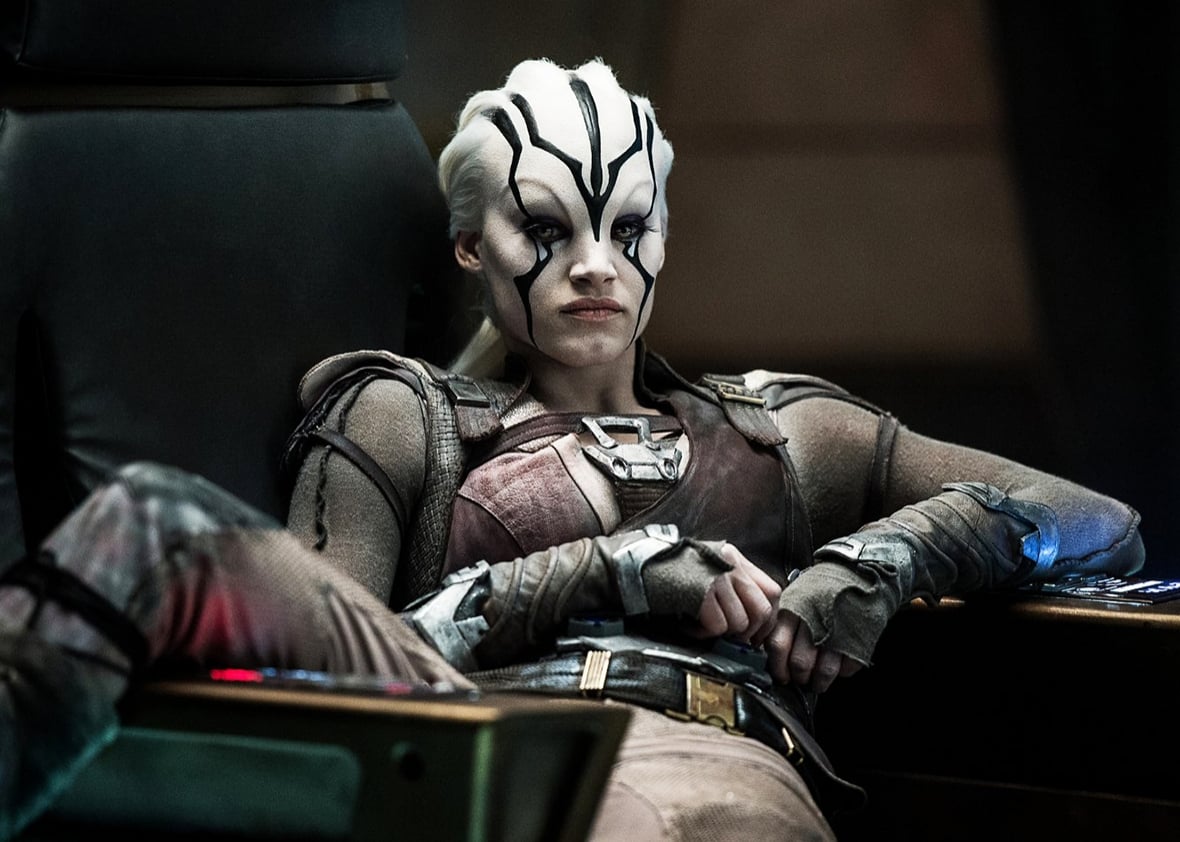 Star Trek fans are going to want to attend NYCC this year. That’s because Paramount has announced a special Star Trek Beyond exhibit where fans can sit in the Captain’s chair and get their picture taken, among other things. It sounds pretty fun. You’ll be able to get shareable digital photos of yourself in the seat, or with your face on the central character on the upcoming Blu-ray. You’ll get a free, limited edition Federation pin and a foam finger of the Vulcan salute too.

Here are all the details:

THE FEDERATION NEEDS YOU… TO TAKE COMMAND OF THE USS ENTERPRISE!

GET A PHOTO IN THE CAPTAIN’S CHAIR, SEE YOUR FACE ON THE COVER OF THE BLU-RAY AND GET FREE COLLECTIBLES!

Celebrate the home entertainment debut of producer J.J. Abrams’ thrilling new action-adventure STAR TREK BEYOND at New York Comic-Con! Get shareable digital photos of yourself in the captain’s chair or as the central character on the cover image from the upcoming Blu-ray. Plus, get a free, limited edition Federation pin and a foam finger featuring the Vulcan salute.

One of the best-reviewed action movies of the year, STAR TREK BEYOND is available now on Digital HD and arrives on Blu-ray, 4K Ultra HD Blu-ray, Blu-ray 3D, and DVD November 1.