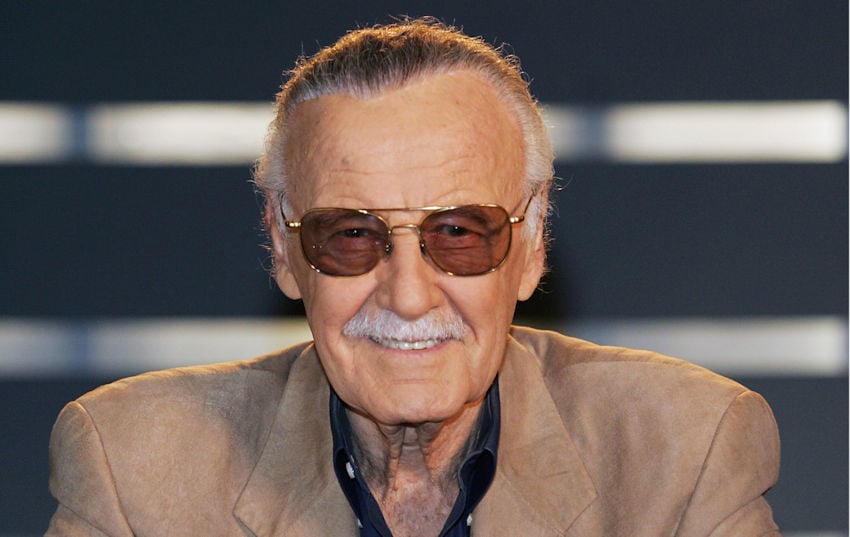 What would Marvel comics be without Stan Lee? Stan Lee is hugely influential in the shaping of all comic books, and even shaping our modern culture, when you think about how popular superhero movies are right now.

The man should be honored. To that end, the city of Los Angeles has announced that October 28th will be known as Stan Lee Day in the city. Also, Stan Lee’s Comikaze Expo, a three-day convention he’s hosted yearly at the L.A. Convention Center since 2011, is changing its name to Stan Lee’s Los Angeles Comic Con. This year’s convention will kick off on Stan Lee Day as is only fitting.

You deserve it Stan. And thank you for so much entertainment.