The Rebel troop transport ship from Rogue One: A Star Wars Story is the newest member of Beast Kingdom’s Egg Attack magnetic floating collectibles. The U-Wing toy sports a battle-damaged finish, an LED in each of its rear thrusters and wings that can be electronically switched between two positions. Its base comes with an Imperial tank, which can be replaced with a radar station that comes only as a pre-order bonus.

Based on the Egg Attack Millennium Falcon, this one’s probably going to go for $180 (USD) when it becomes available outside of China. 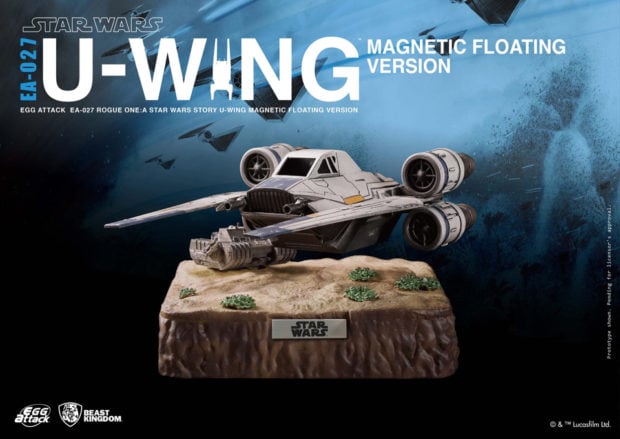 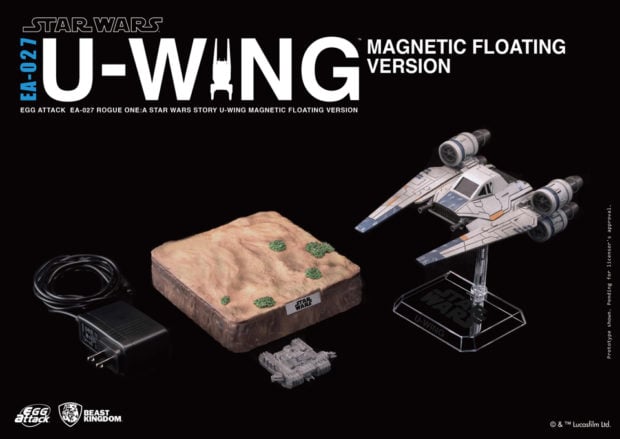 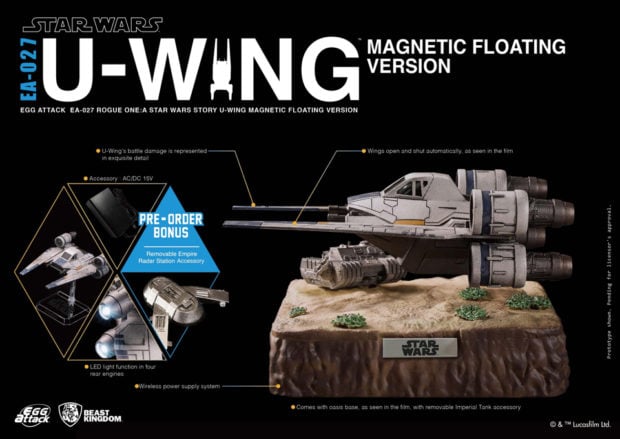 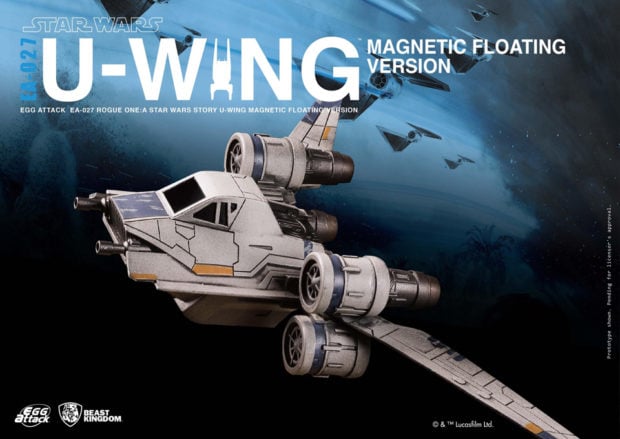 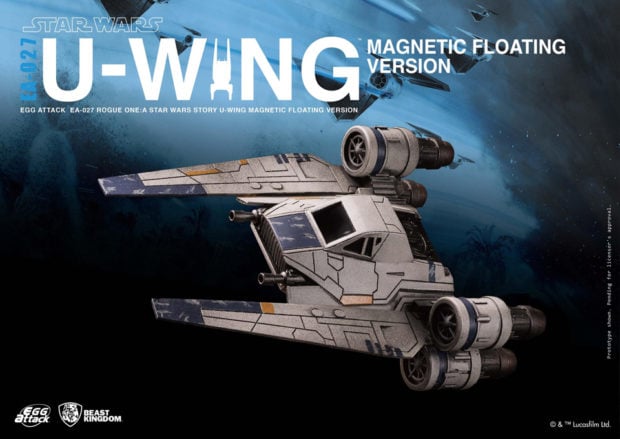 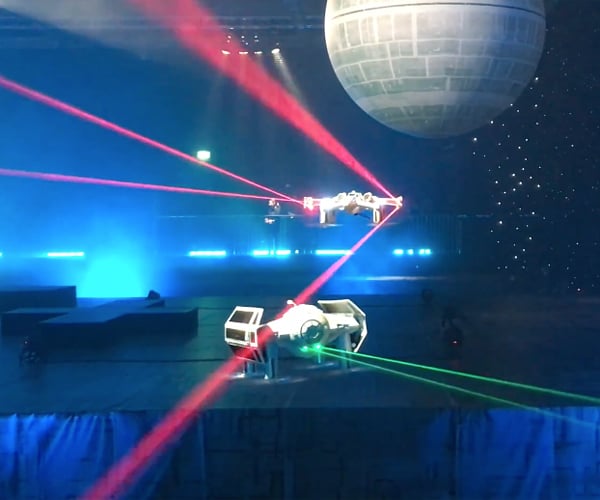 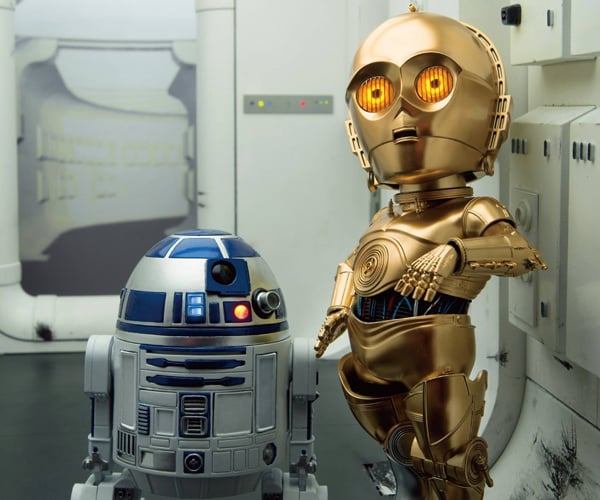 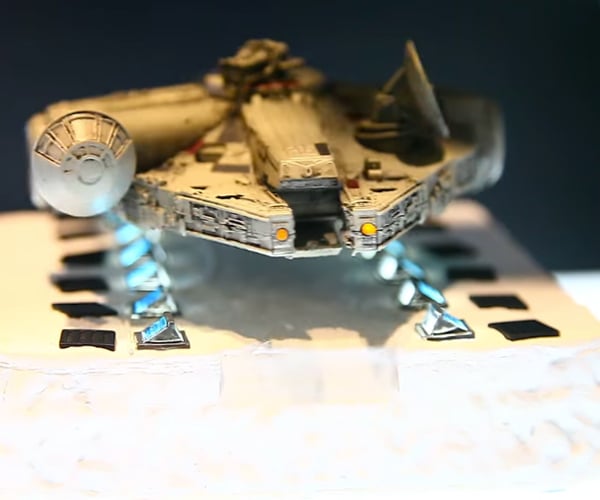