YouTuber Radd Titan attended this year’s Singapore Toy Game & Comic Convention (STGCC) and had the privilege of taking a comprehensive tour of XM Studios’ massive booth. The tour guide was none other than XM Studios co-founder Ben Ang. Grab some snacks and take on all of the high-end statue maker’s current and upcoming creations, including Iron Fist, the Punisher, and Ghost Rider. 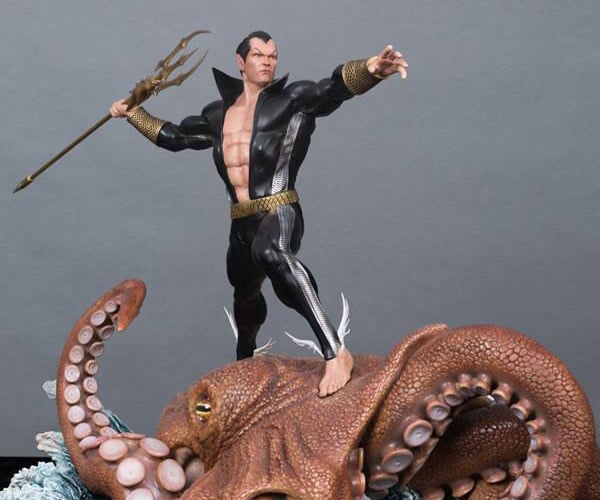 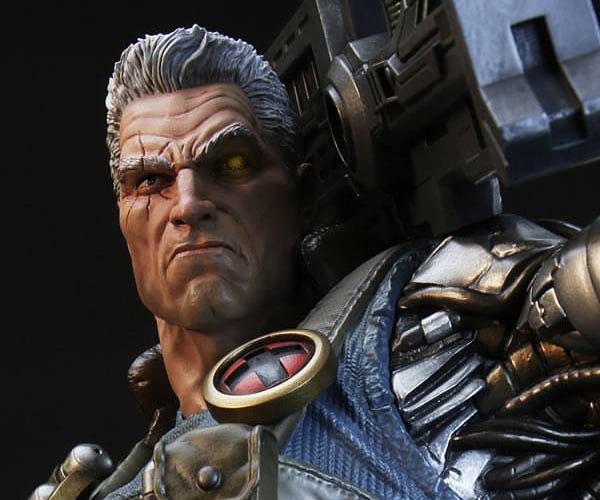 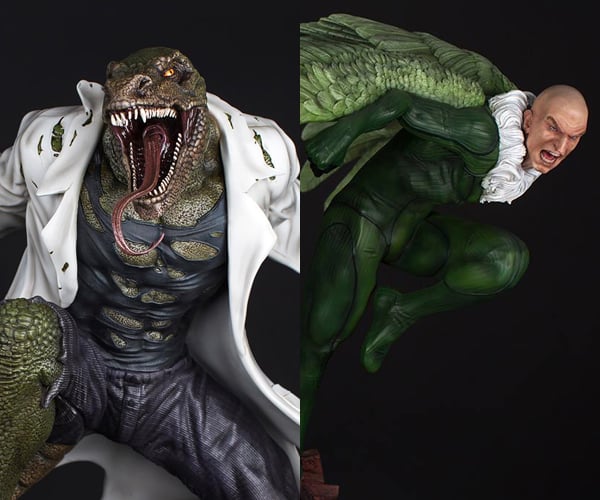