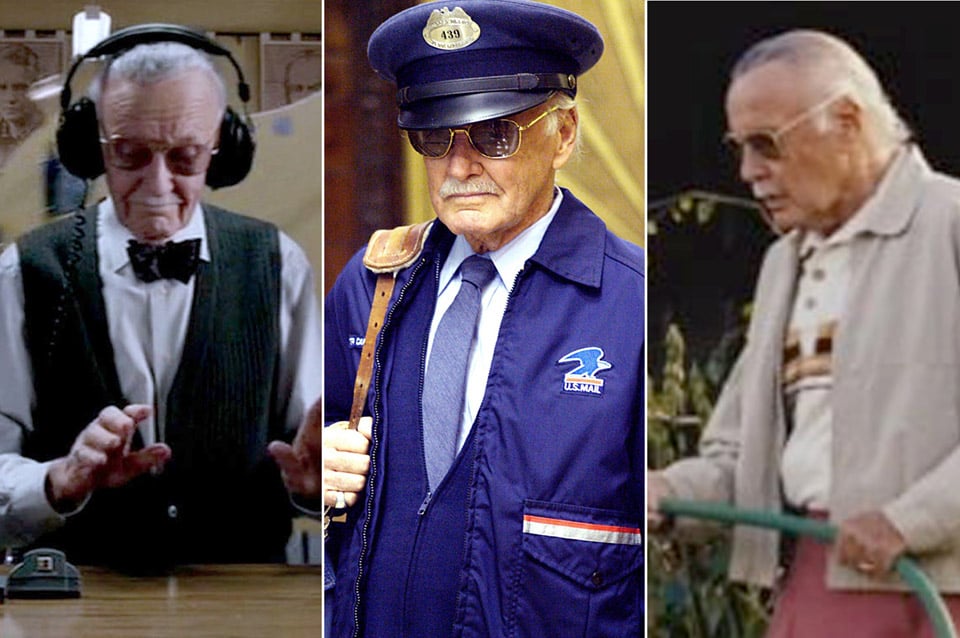 One of the fun parts of the Marvel movies are all of Stan Lee’s cameos. He has a cameo in every modern Marvel movie. And they don’t mess around when it comes to shooting these small scenes. In fact, Stan Lee has already filmed his next four cameos in Marvel Studios films. Lee flew into the production studio recently in Atlanta to film them.

“We do not shoot random ones. They’re always very specific… A couple of months ago in Atlanta, he flew down and we shot four in one day — for four various projects. They’re all awesome! They’re all totally different. And he was unbelievable. He was on fire. He came in, he sat here, he stood there, he stood in this window, and then he went home.”

We don’t know what Lee filmed, but It is always fun to spot him in these movies. It’s good to know they’re continuing the tradition.