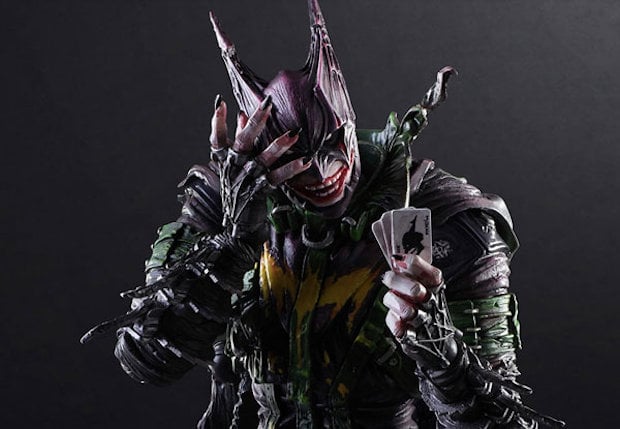 I don’t think I have ever seen a more unholy, sinister and demented version of Batman. Continuing their Rogues Gallery series, Square Enix has revealed their take on the Clown Prince of Crime wearing the Dark Knight’s threads. If the Joker were Batman somehow, this is how insane he would look. The horrifying detail here is insane. No pun intended. Square Enix has really outdone themselves with this one. I would not want to be on the wrong side of this Caped Crusader.

The figure will arrive in March 2017 for $199.99(USD). It is way too creepy for me to own, but if you don’t mind being around this thing, get yourself one. Pre-order it from the Square Enix US store. 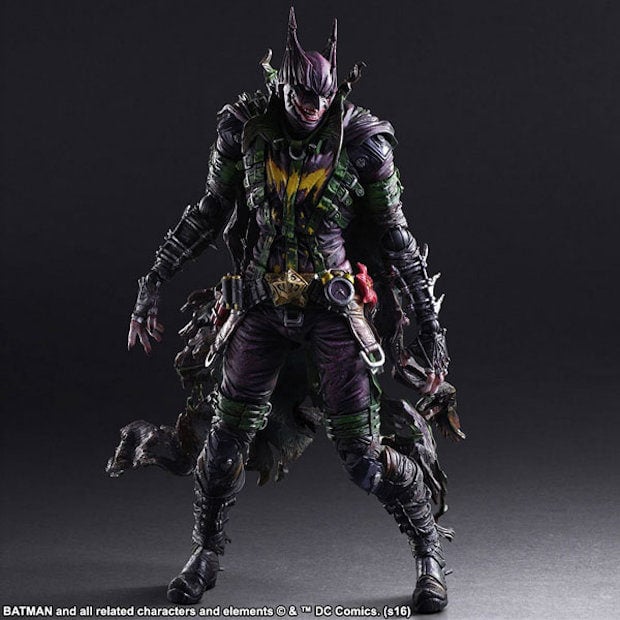 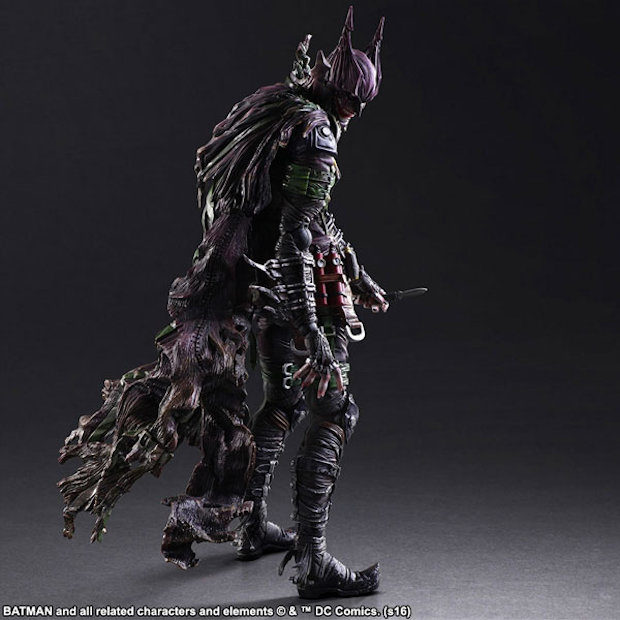 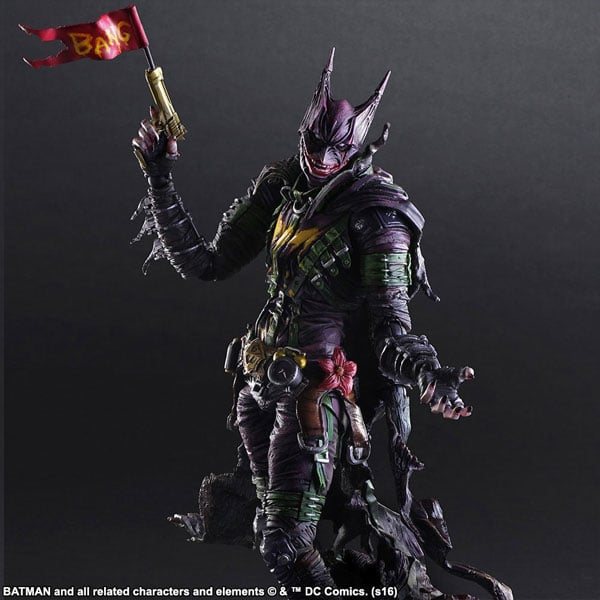 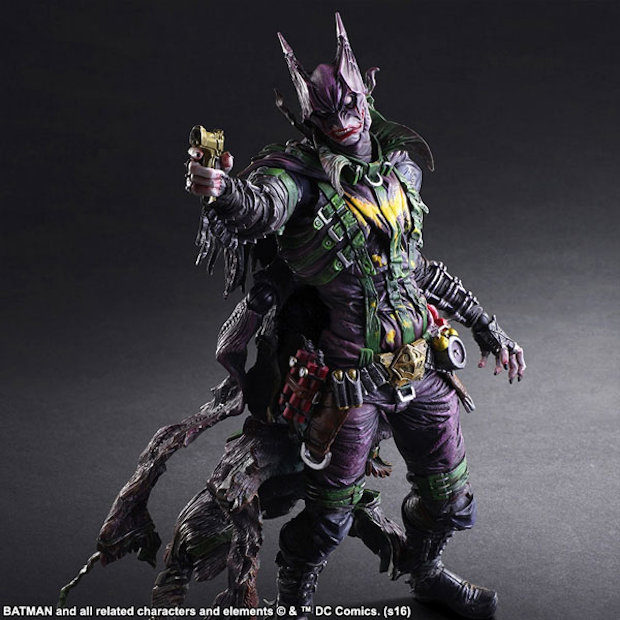 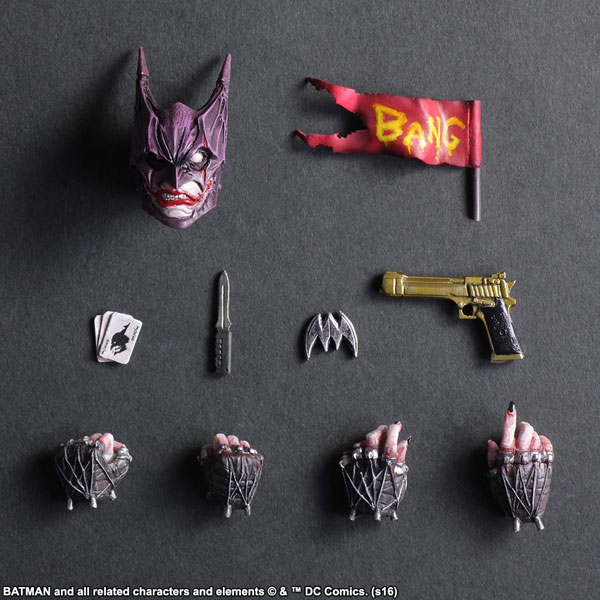