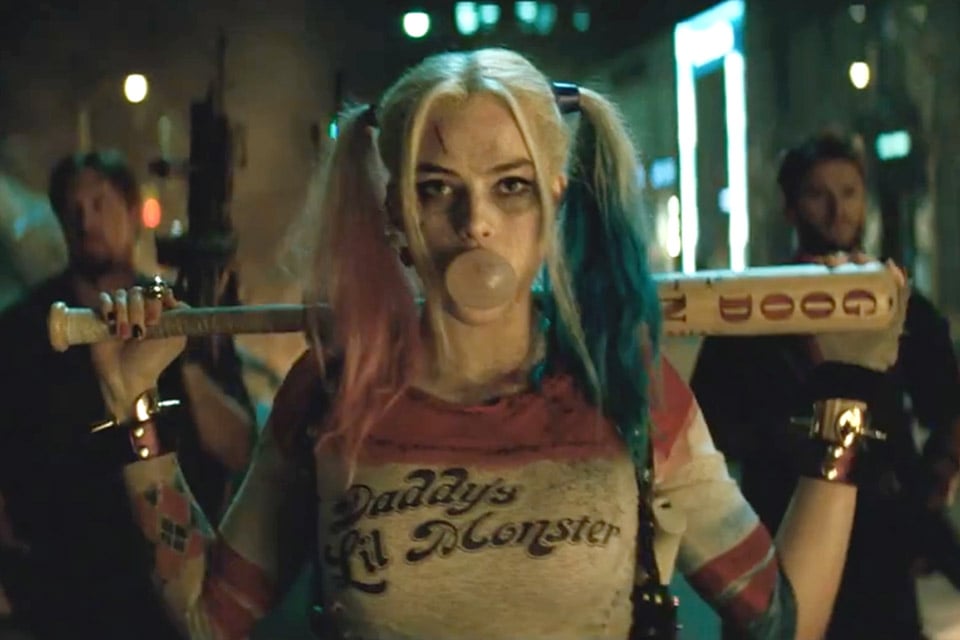 If you were hoping to see Margot Robbie in action again as Harley Quinn, it looks like your wish has been granted. According to The Hollywood Reporter, Robbie has signed a first-look deal with Warner Bros. to develop and produce feature films through her LuckyChap Entertainment banner.

Robbie already has two projects in the works for the studio. The first is an adaptation of Dean N. Jensen’s Queen of the Air, in which she has a starring role, and the second is a Suicide Squad spinoff with even more focus on her Harley Quinn character. Word is that this film will also include other female DC villians. I’m guessing that means Catwoman and Poison Ivy. That would be awesome.