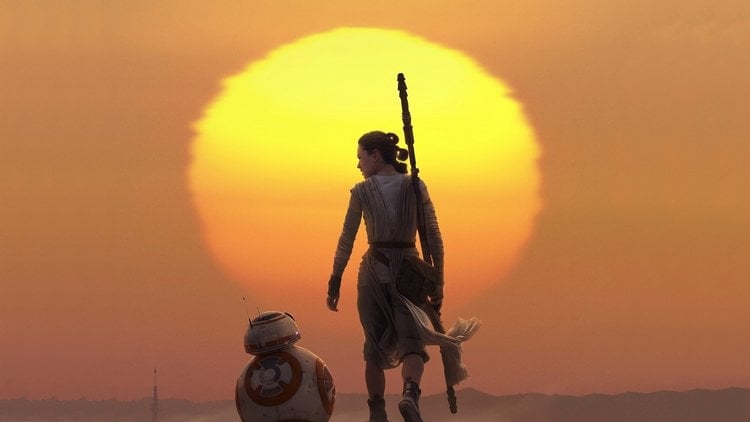 For the low, low price of $250 million dollars, Turner Broadcasting has secured the rights to air the Star Wars films on basic cable. Starting September 20th, the first six Star Wars films will be airing on TNT, with The Force Awakens arriving in 2018 after it’s done on Starz. Rogue One: A Star Wars Story will also be available to the networks in 2019.

Essentially this means that if you want to see Star Wars on television, you are going to watch it on either TBS or TNT all the way up to 2022! Six years for $250 million seems like a ripoff in today’s world, honestly. When you consider how few people are watching things on basic cable these days, I think they could have spent that money on making their own content, but hey, it’s Star Wars, so what do I know?