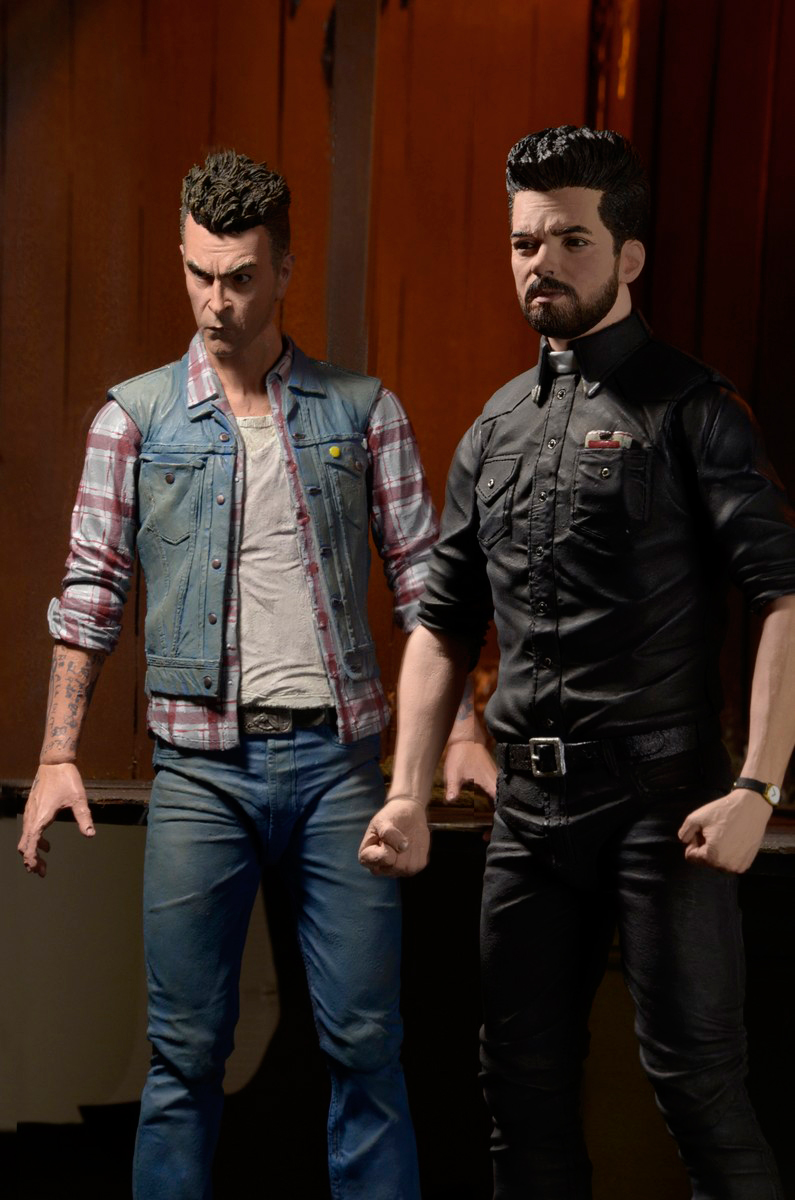 You can pre-order the action figures as a bundle from BigBadToyStore for $42 (USD). 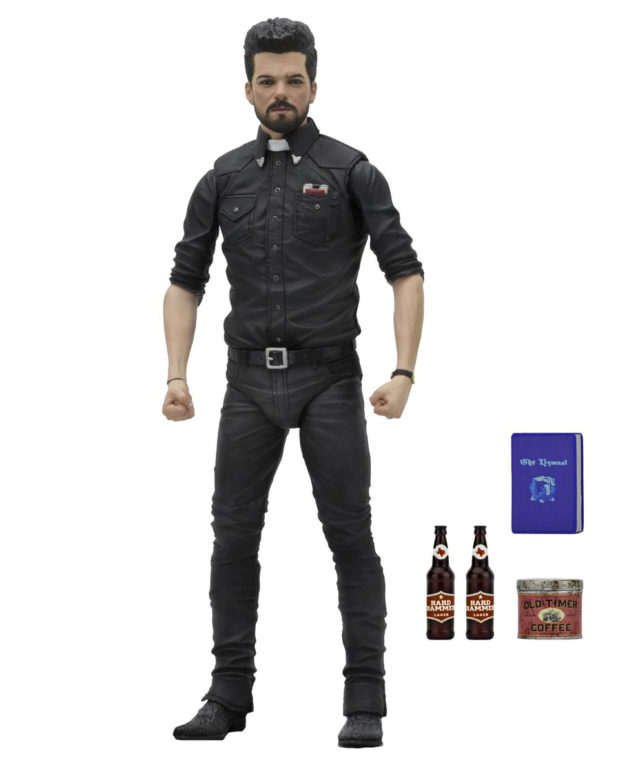 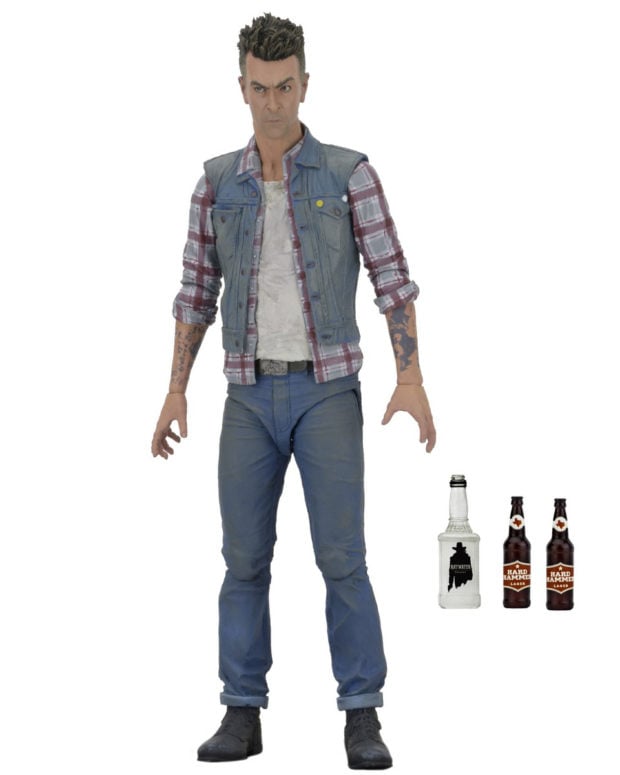 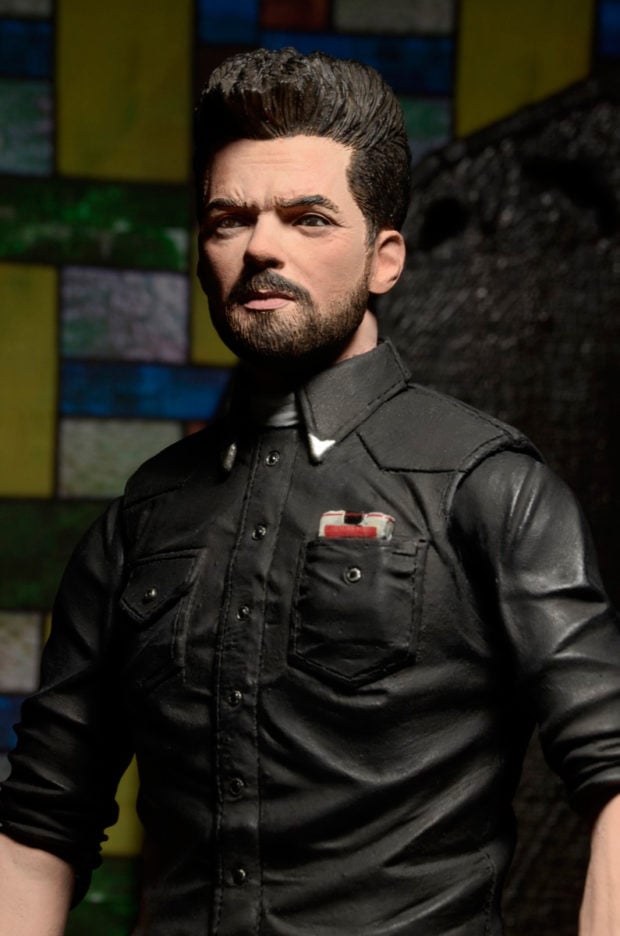 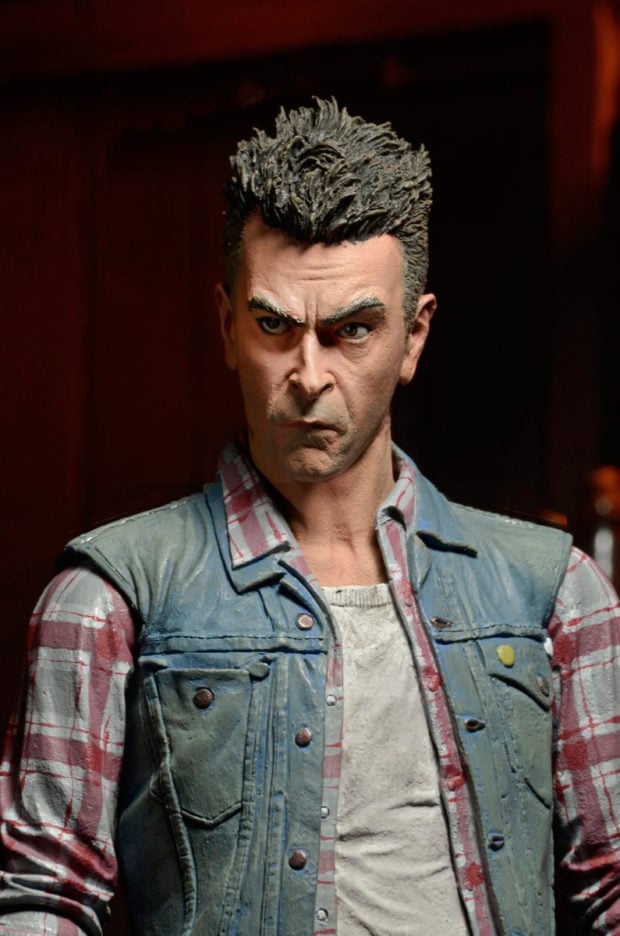