Avengers vs. Transformers Would Be an Awesome Movie

If your idea of a dream fight is to see the Avengers square off against the Michael Bay’s Transformers, this video from ScreenRant brings this crossover to life. It’s simply called The Avengers vs. Transformers, and it looks like this would be a pretty epic movie if it actually existed.

Actually, there was a comic book crossover that Marvel published in 2008 called New Avengers/Transformers, so this isn’t a first, but how cool would this be on the big screen? I’m not a big Transformers fan in their current incarnation, but I’d love to see The Avengers face off against the Decepticons. 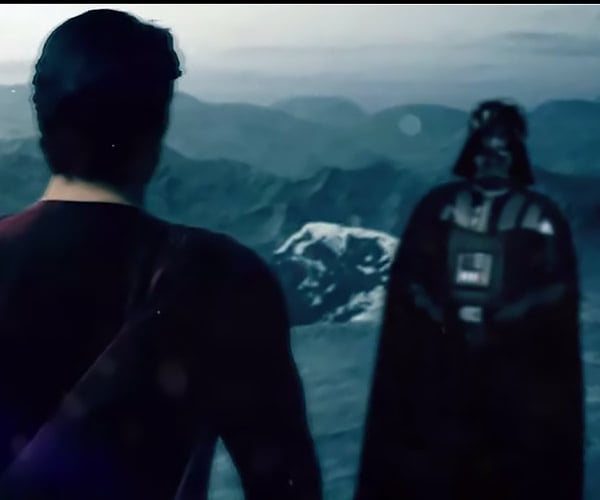 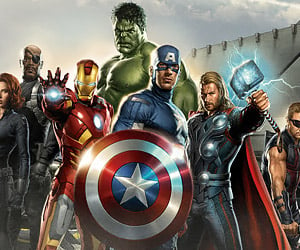 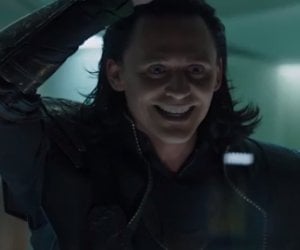