The Power of the Daleks Gets (Re)Animated 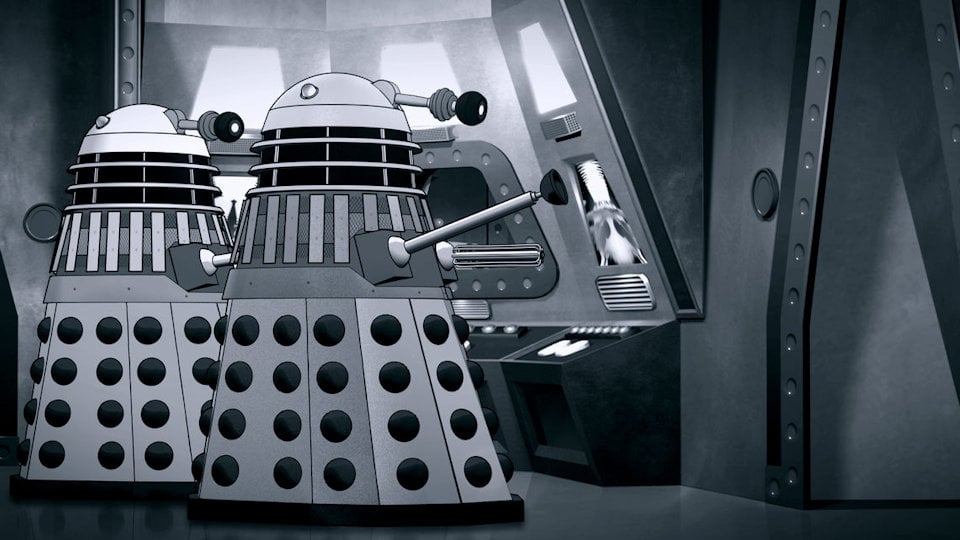 We are about to get one of the destroyed Doctor Who stories back. Sort of. BBC America and BBC Worldwide have announced that they’ve commissioned a brand-new animated version of Doctor Who: The Power of the Daleks. The original story featured the regeneration of First Doctor William Hartnell into Patrick Troughton. Unfortunately, no complete recordings of the episode survived. Back then, the BBC destroyed the master negatives during an archive purge in 1974. Smooth move, Beebs. 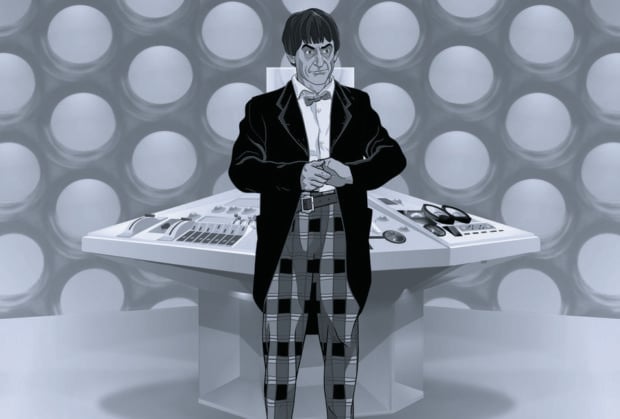 The animated series will be based on the show’s original audio recordings, surviving photographs, and film clips. It will be released on Nov. 12 on BBC America, 50 years after the original episode aired. It will then be available to stream on the BBC America App and BBCAmerica.com the next day. This should be a special treat for Who fans.