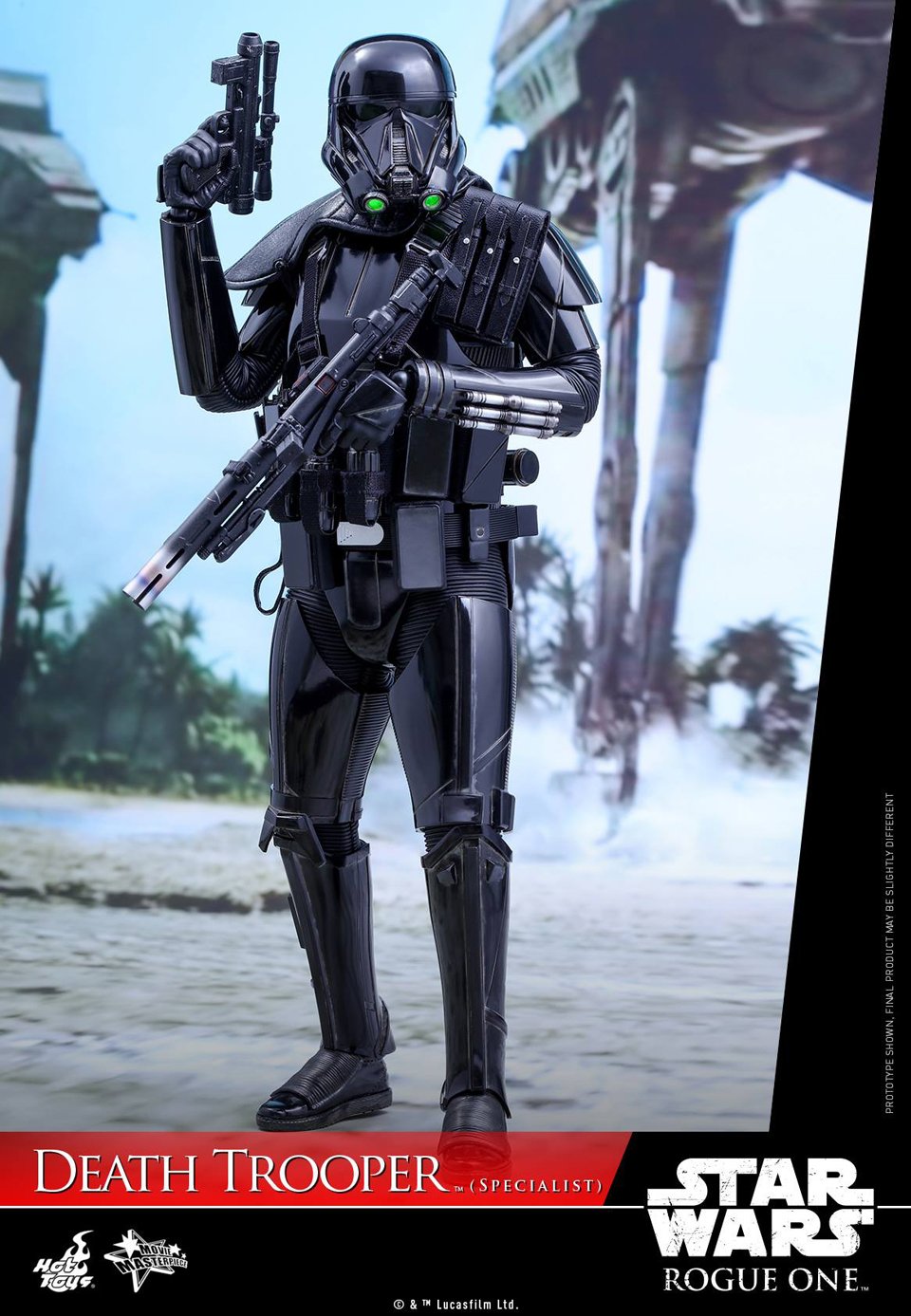 We’re still three months away from Rogue One’s release, but Hot Toys is ready to showcase its first action figure from the movie. Judging from its name, this is will be one of several Hot Toys’ death trooper figures as well. The Death Trooper (Specialist) action figure is nearly 13″ tall and has LEDs in its head. It also has nine swappable hands, a death trooper blaster and a death trooper pistol. It also appears to have grenades. 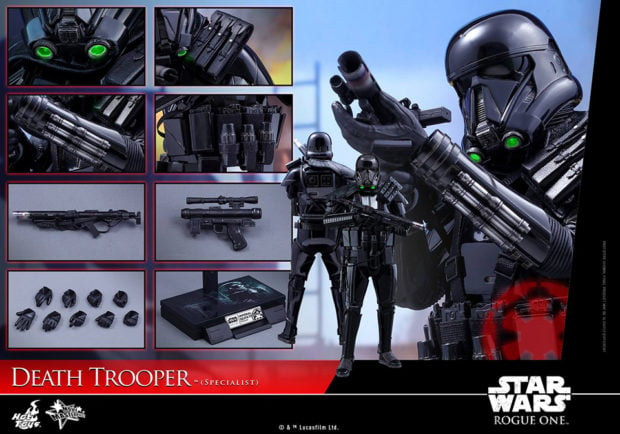 You can pre-order the action figure from Sideshow Collectibles for $235 (USD). 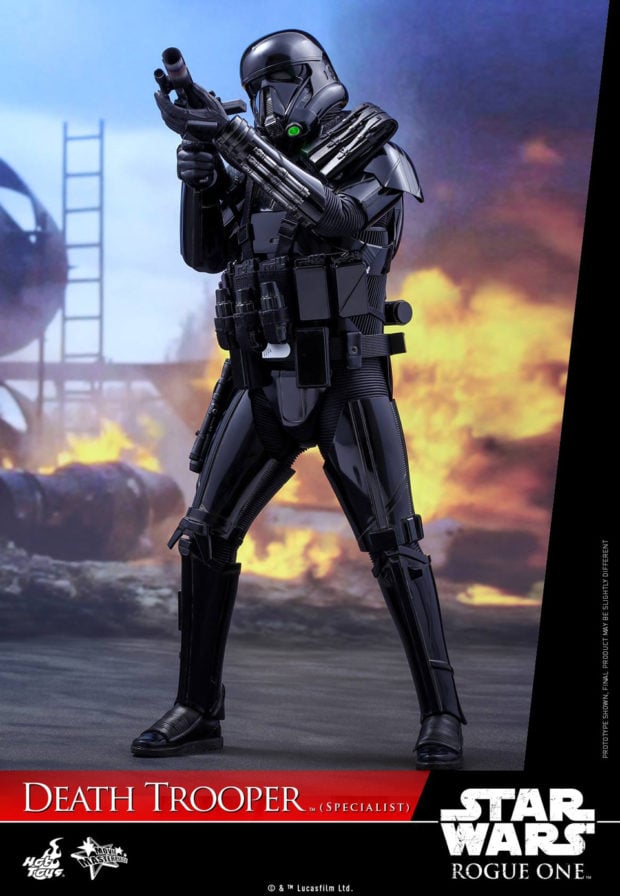 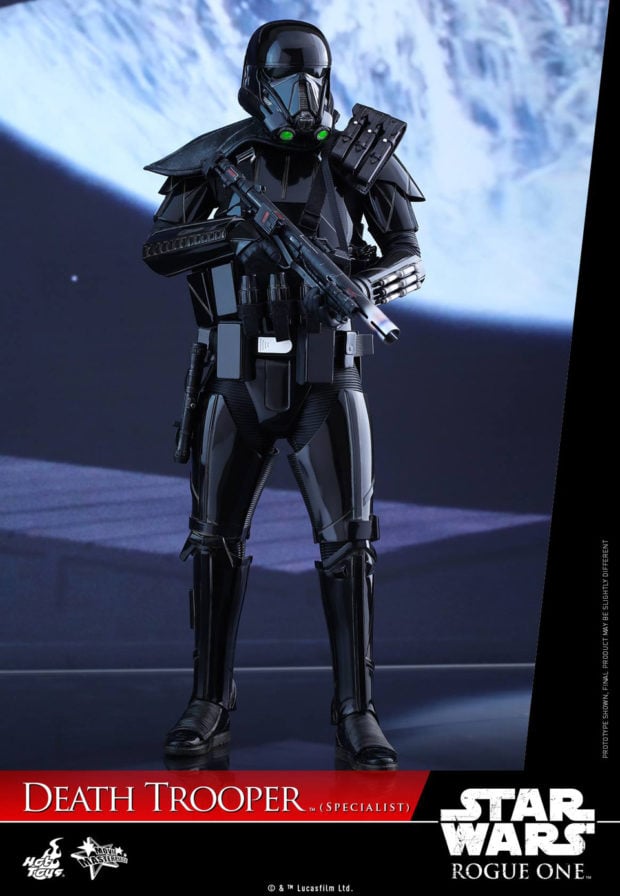 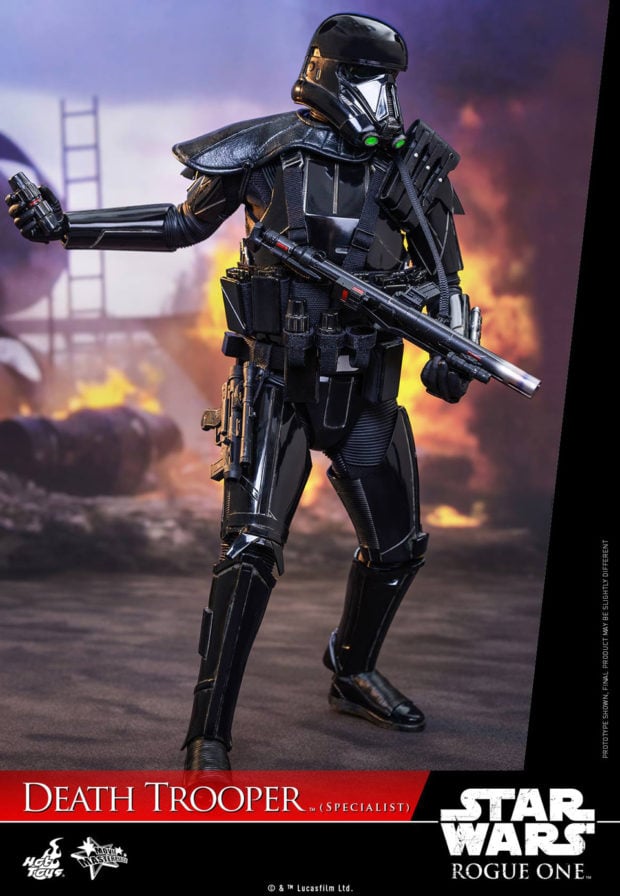 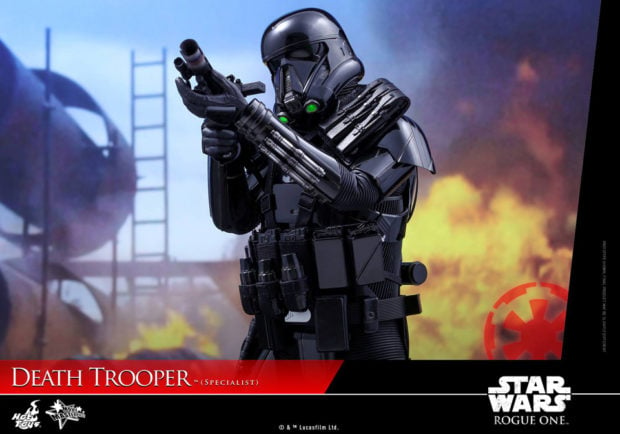 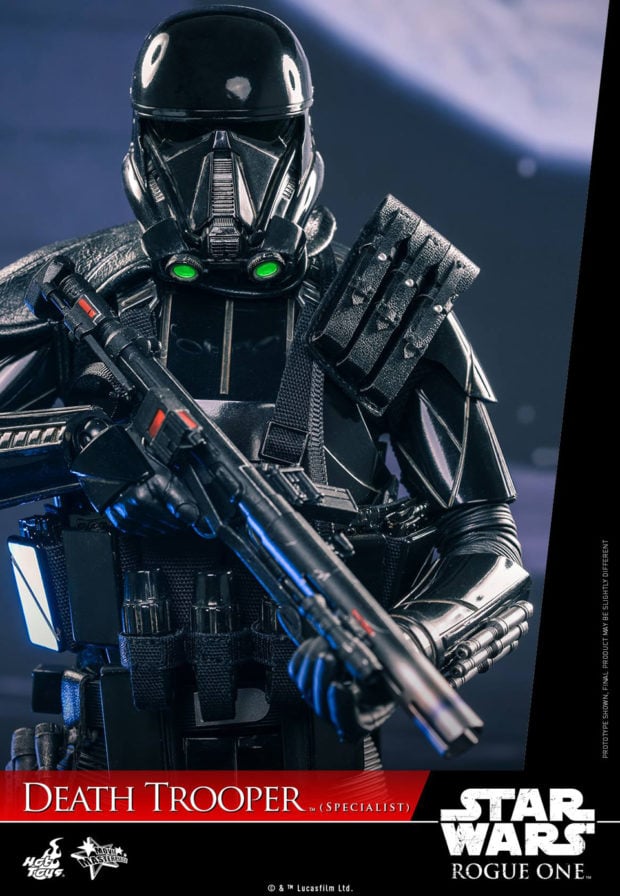 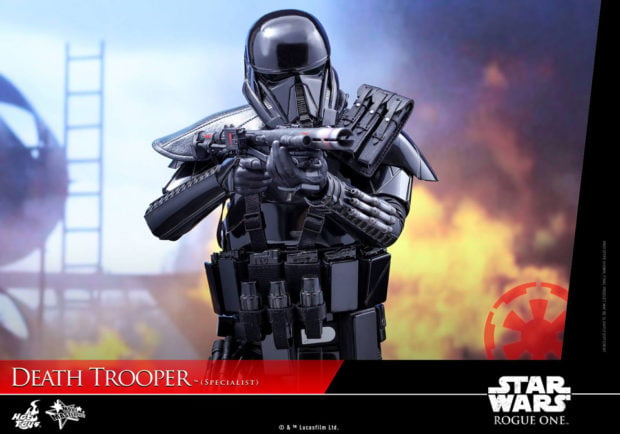 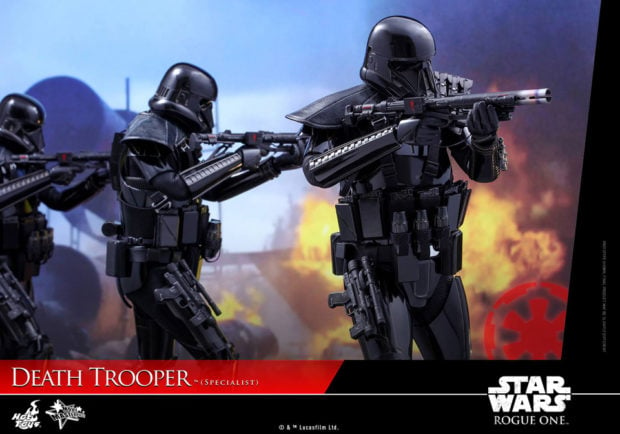 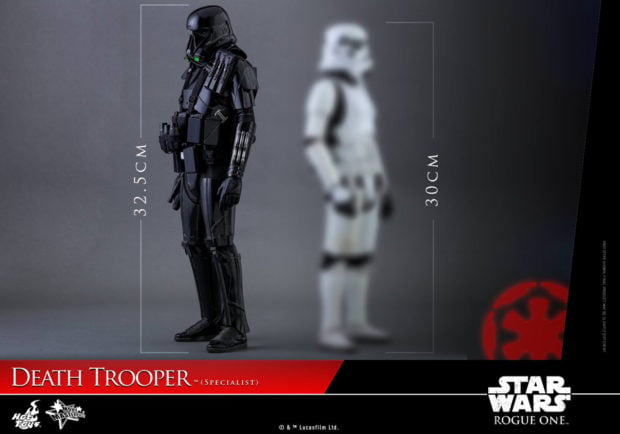 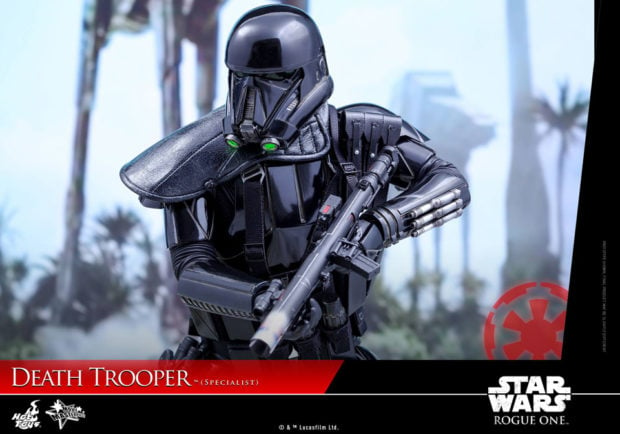 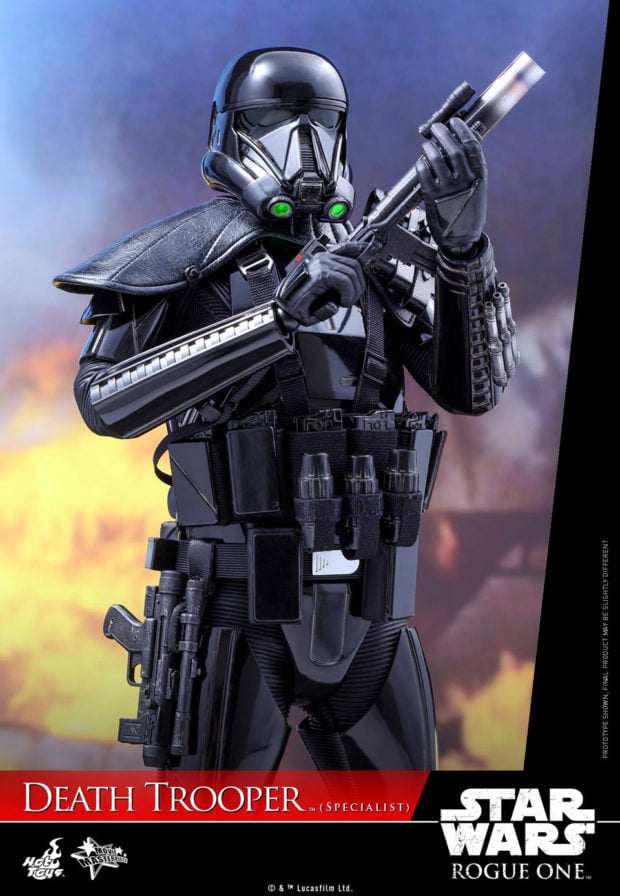 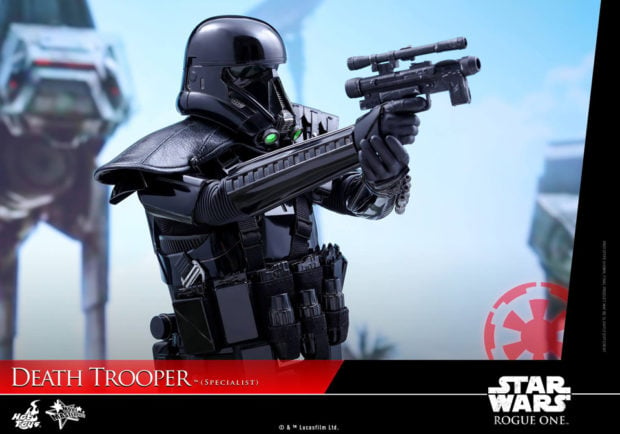 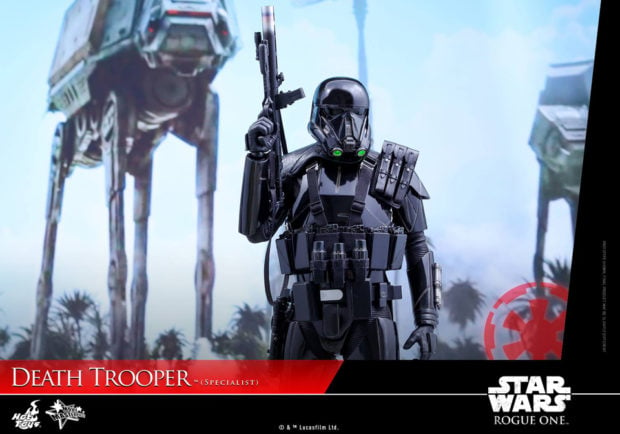