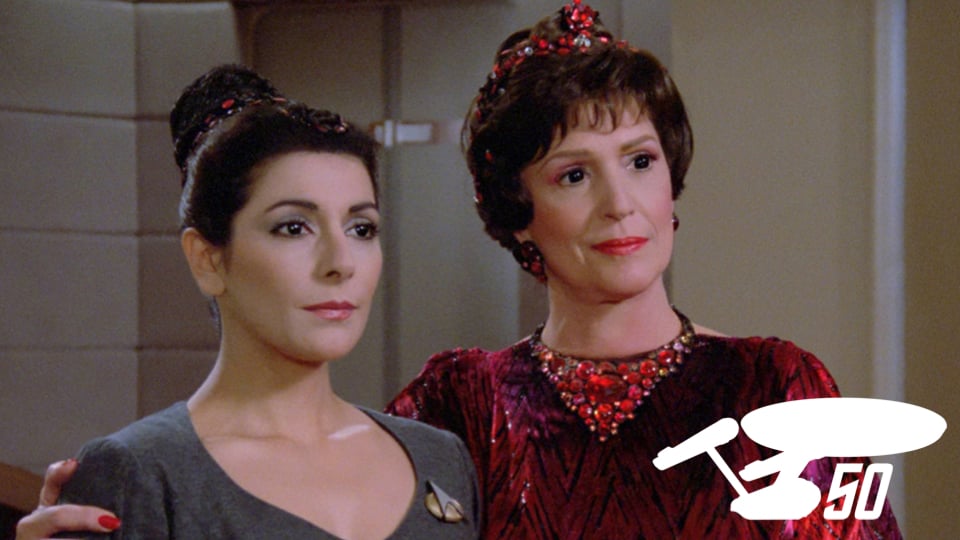 Majel Barrett-Roddenberry had a lot of screen time over Star Trek’s history, but she is best known for a role where she didn’t appear on camera. The wife of Star Trek’s creator Gene Roddenberry provided the voice of the ship’s computer on The Next Generation and subsequent films and TV series. She passed away in 2008, but her voice lives on. 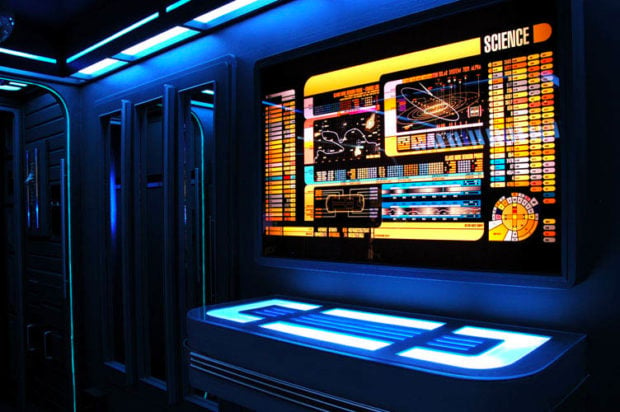 According to a tweet posted to the @Roddenberry Twitter account, Majel’s voice had previously been recorded phonetically. This allows the producers of future series and movies, like Star Trek: Discovery, to re-assemble those individual syllables to say anything in the actress’ voice, allowing her to live on through the world of Star Trek.

Majel's voice is recorded phonetically, &we're working to get her voice for things such as Siri, maybe voice of the computer on #STDiscovery

It also looks like producers are interested in putting Majel’s voice on your smartphone. Forget Siri, Google and Alexa, I want the voice of a Starfleet computer! How awesome would that be?