The Real Cost of Building an AT-AT 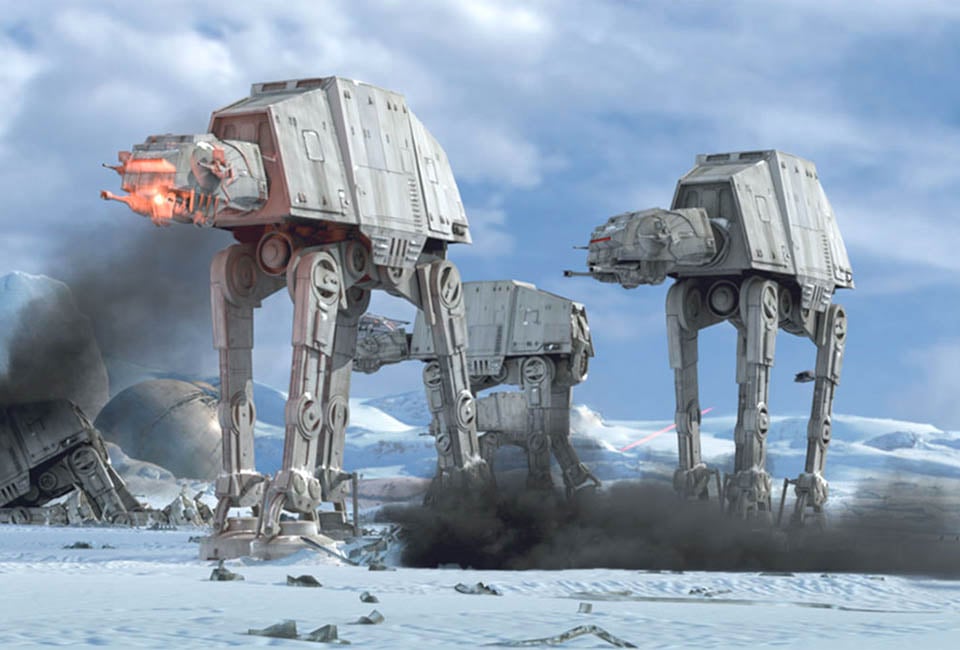 Let’s say that you have yourself a shiny new Empire. You’re gonna want some fancy toys to enforce your rule. You’ll want to build a real world version of the AT-AT so you can crush those pesky rebels on the ground. But do you have enough galactic credits? Can you afford a bunch of AT-ATs?

Best Casino created this an approximation of how much building one would cost you. So what do you think? Can you afford to stomp rebels with your giant toys? Check the Empire’s treasury. You may have to start with just one or two. 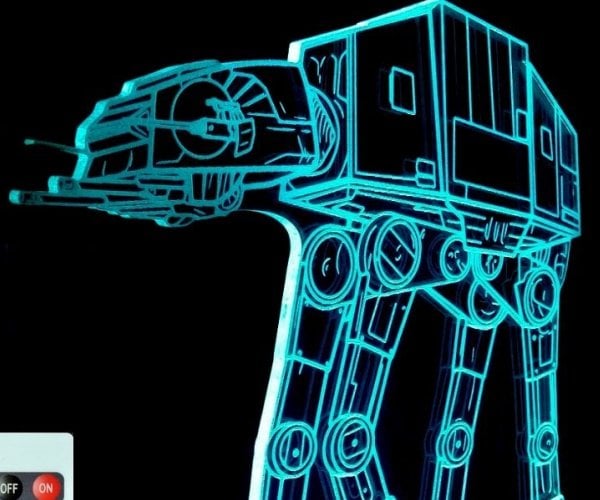 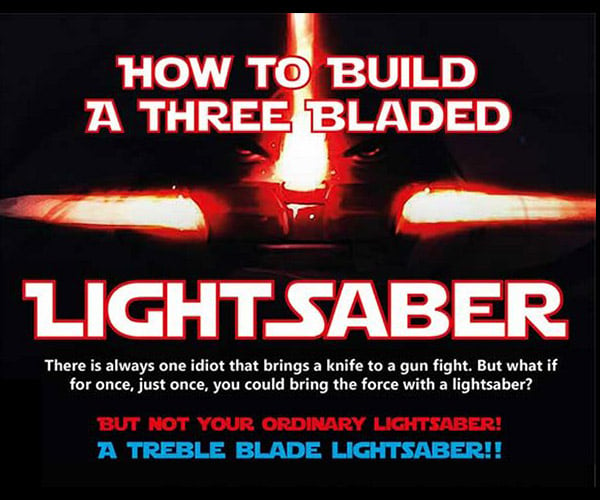 How To Build a Three Bladed Lightsaber 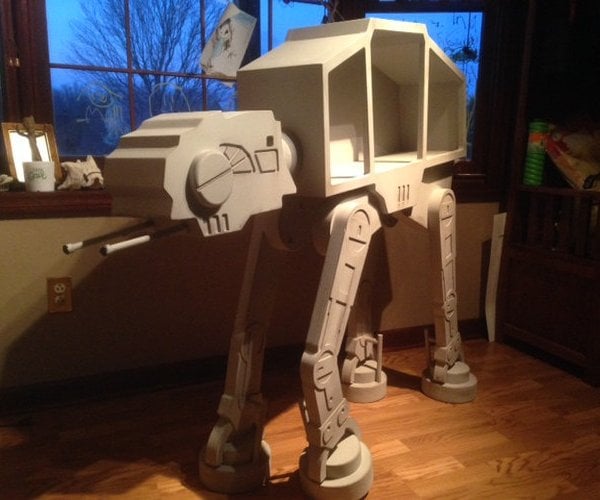