The Dark Knight Batpod Movie Prop Up for Bidding 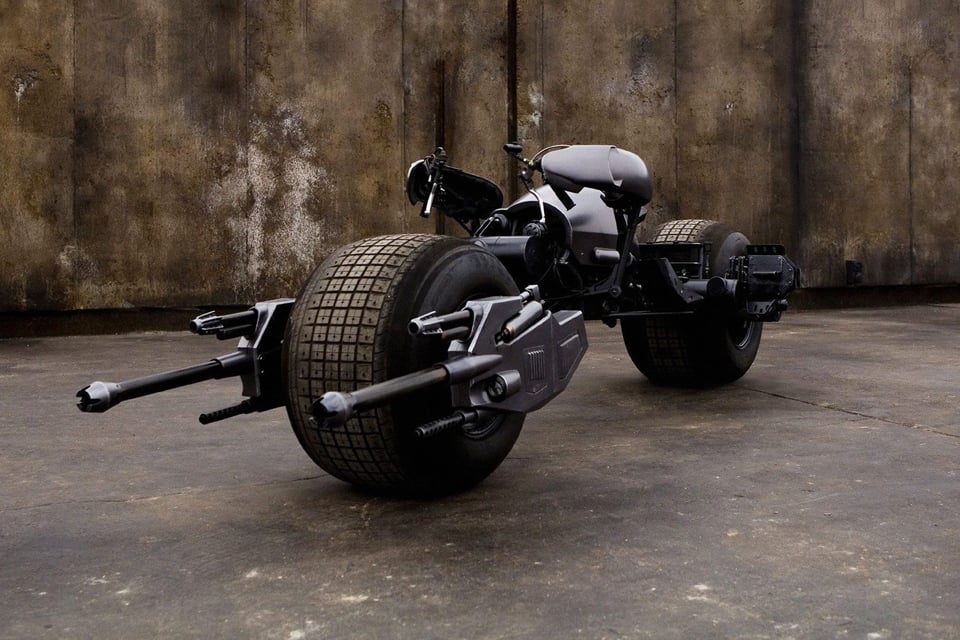 The Prop Store is currently auctioning off one of the six Batpods that were made for and used in The Dark Knight and The Dark Knight Rises. The unorthodox motorcycle has 31″ tires and is mostly made of fiberglass. This particular unit is in display condition only; its battery, fuel tank and throttle controls have been removed.

It’s also slightly worn and rusty, and its left gun mount was slightly damaged during filming. Of course those scars are proof of its heritage, and I’m sure it can still be restored if its new owner wants to take it for a spin. The Prop Store estimates that it will go for at least about $80,000 (USD) – plus, it’s located in the UK, so expect a big shipping bill if you’re not located nearby. 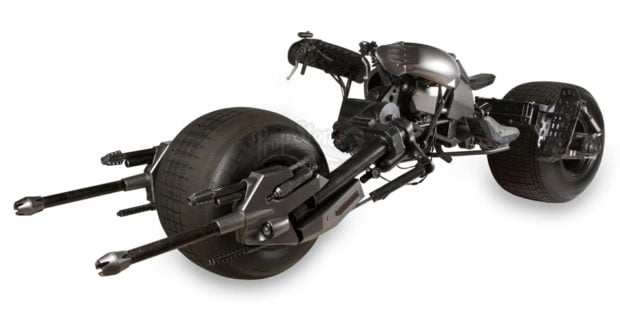 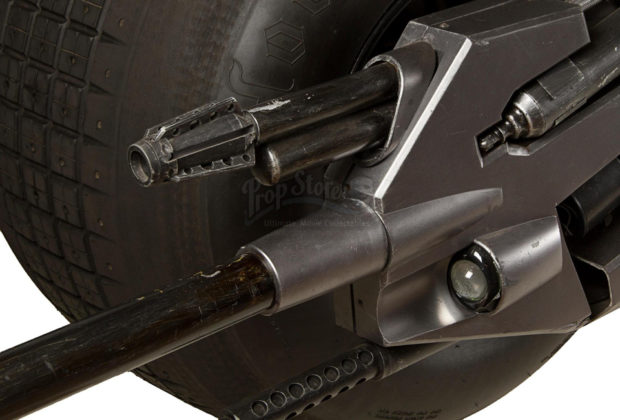 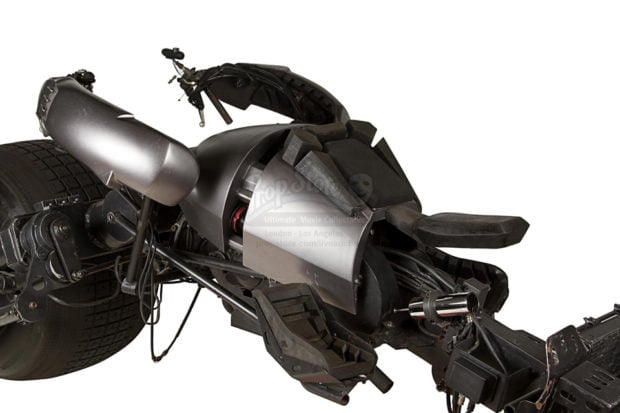 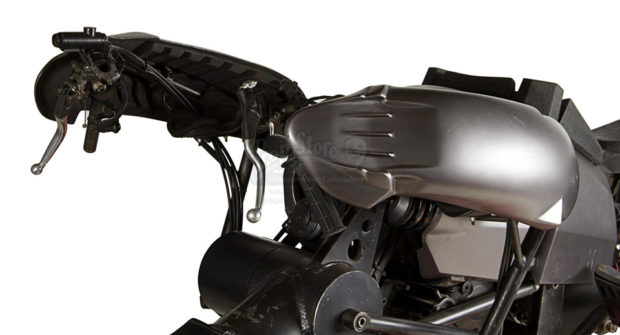 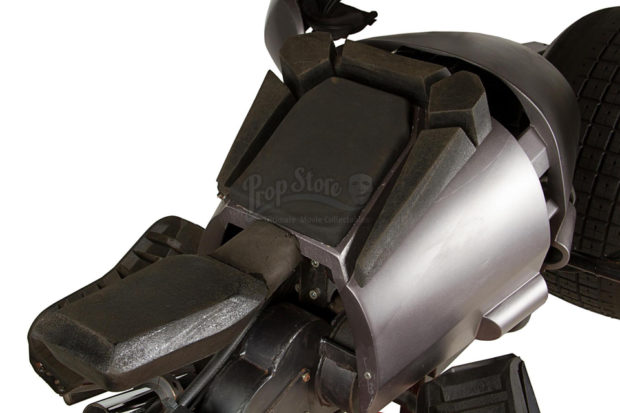 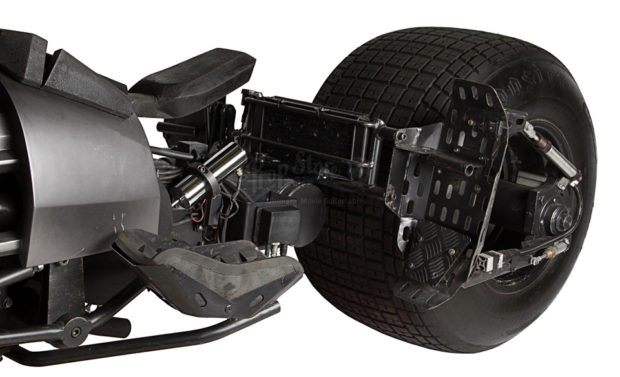 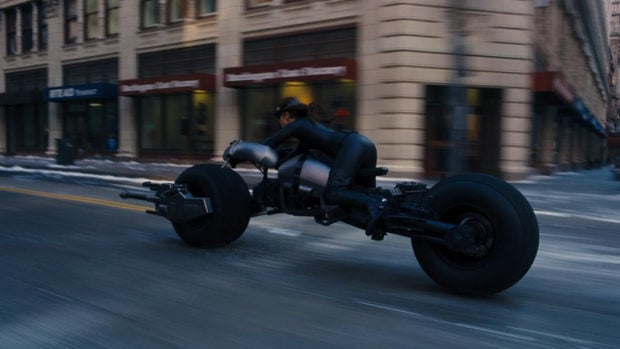 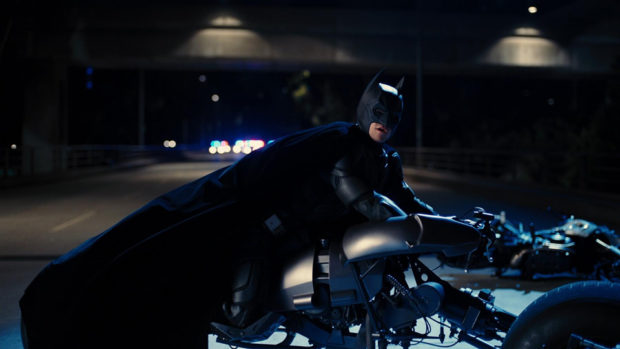 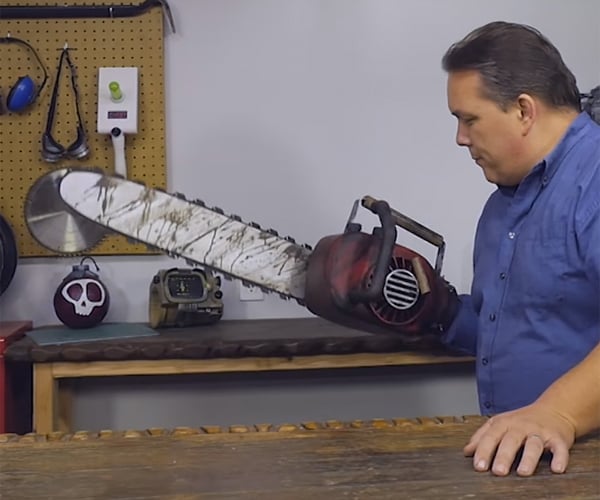 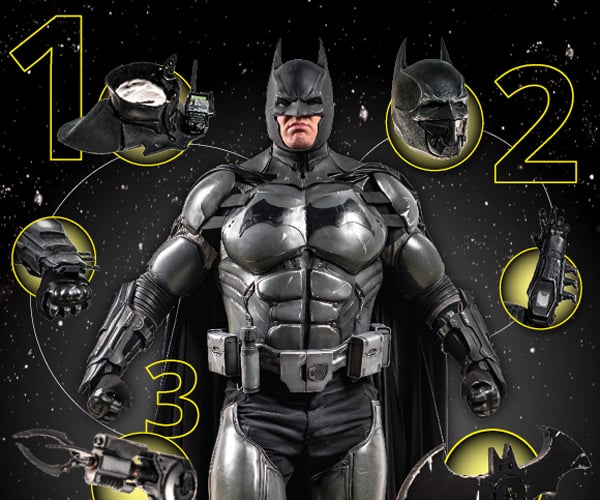 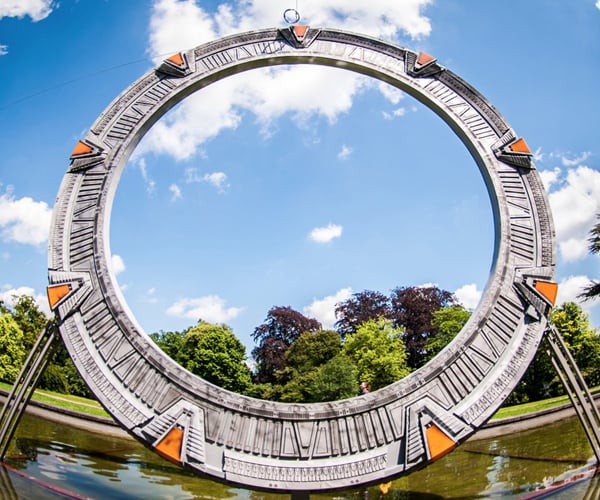