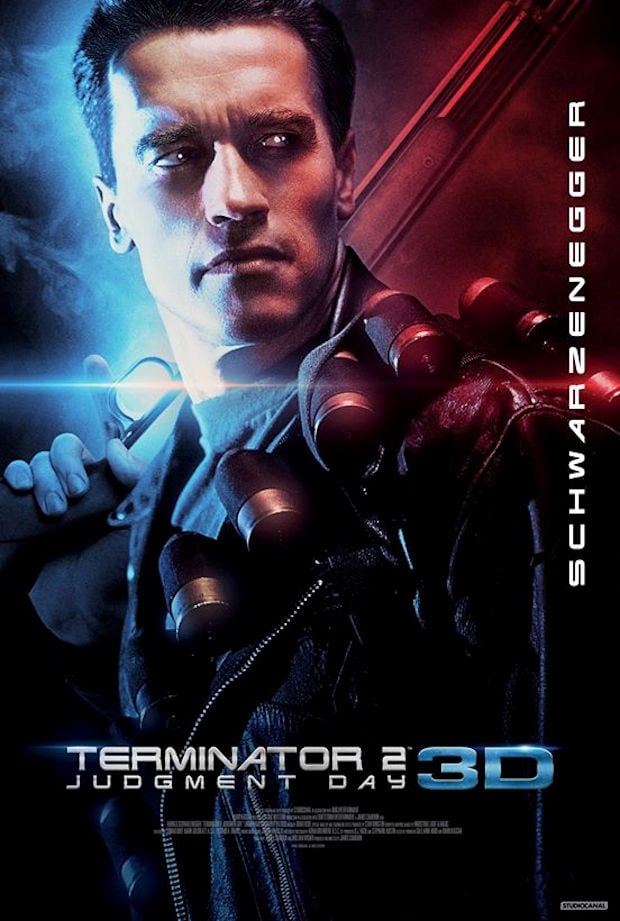 If you want to experience Terminator 2: Judgment Day on the big screen once again, you will have your chance very soon. James Cameron’s classic will get a 3D re-release next year. You may have heard that it was supposed to happen this year to coincide with the 25th anniversary, but there were some delays. So we will have to wait just a bit longer.

Here James Cameron explains why he decided to do this with T2 over T1:

“Terminator 1 I don’t think so because you could upgrade it to 3D but it’s still pretty gritty, available light photography, low budget filmmaking. We’d spend more converting it to 3D than we spent on the movie. That feels a little imbalanced to me.

“But Terminator 2 is a more polished film and, I think, it has a kind of timeless appeal. If there was someone who was interested in doing that, and we could make a good case for the business model like, perhaps let’s say, it’s never been on screens in China which in the next few years is about to become the biggest market for films worldwide. That alone might justify the cost of a conversion which might be 6 or 7 million dollars. And then a 3D re-release might attract some eyeballs in North American and Europe and then the Chinese release, which would be the first release on the big screen, might pay for it.”

For now, we’ll just have to stare at the official poster for the 3D re-release. I know that many fans would love to see this movie on the big screen again, though it’s anyone’s guess if adding 3D is the right thing to do.