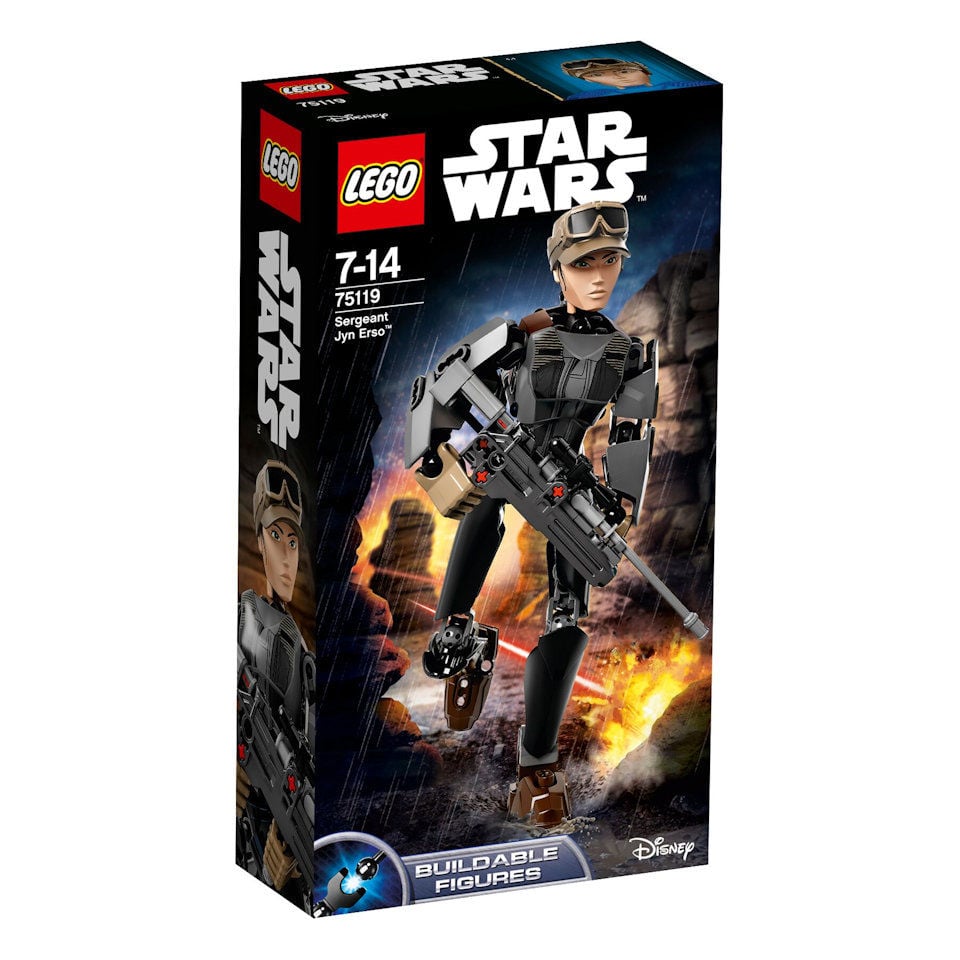 We are all waiting for more Rogue One news. News about the movie, news about new toys. Anything. We NEED more Rogue One. Well, we now have some cool info for you in the toy department today.

It looks like we will have plenty of Rogue One LEGO sets. LEGO has officially unveiled several new sets inspired by the upcoming Star Wars story. Along with some more typical sets that include a vehicle with some minifigs, there are also several Bionicle type LEGO figures including Jyn Erso, K-250 and an Imperial Death Trooper. The vehicle sets include Imperial Assault Hovertank, an AT-ST Walker, TIE Striker, U-Wing Fighter and Krannic’s Imperial Shuttle.

All of these new sets will all be available on September 30th. 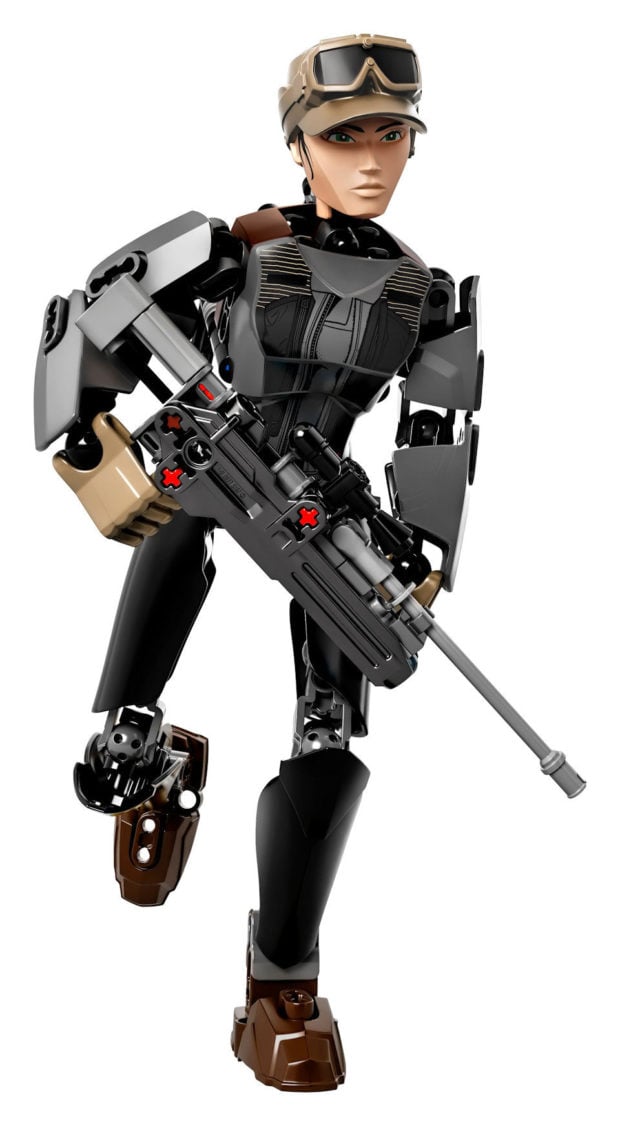 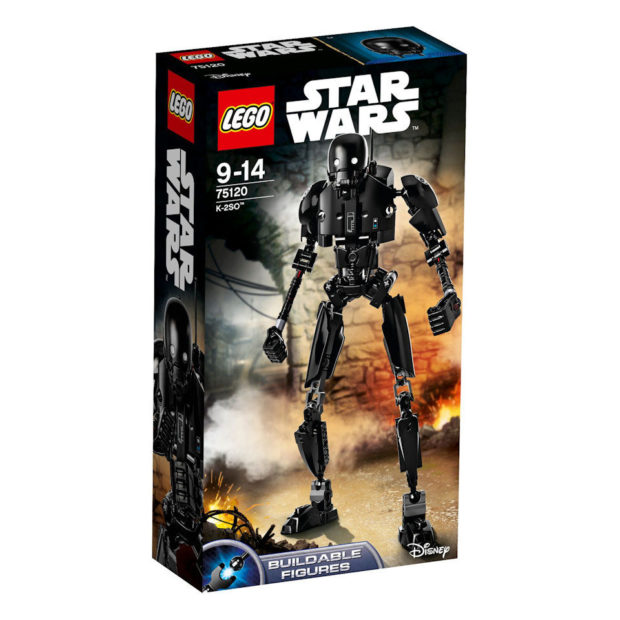 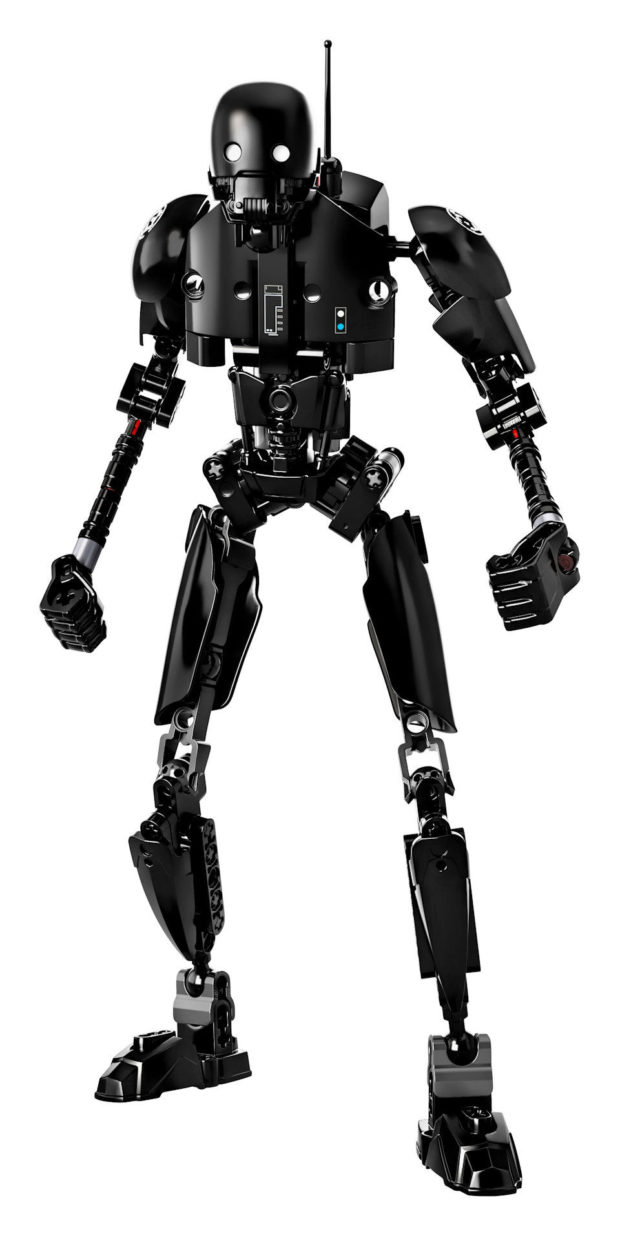 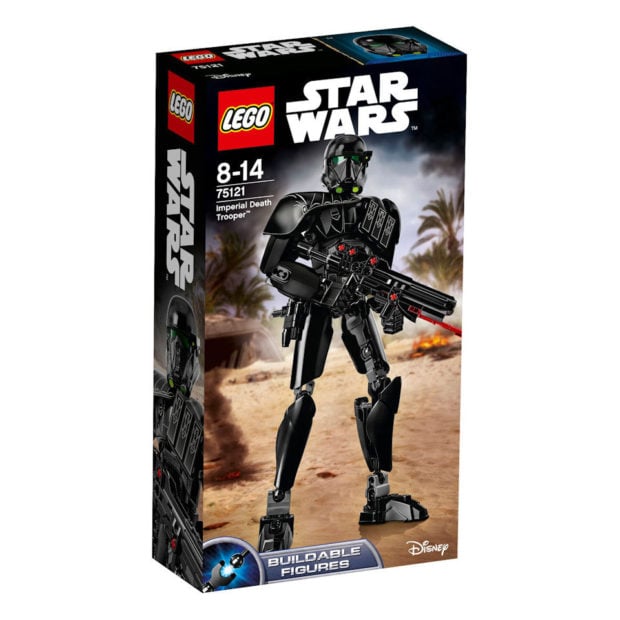 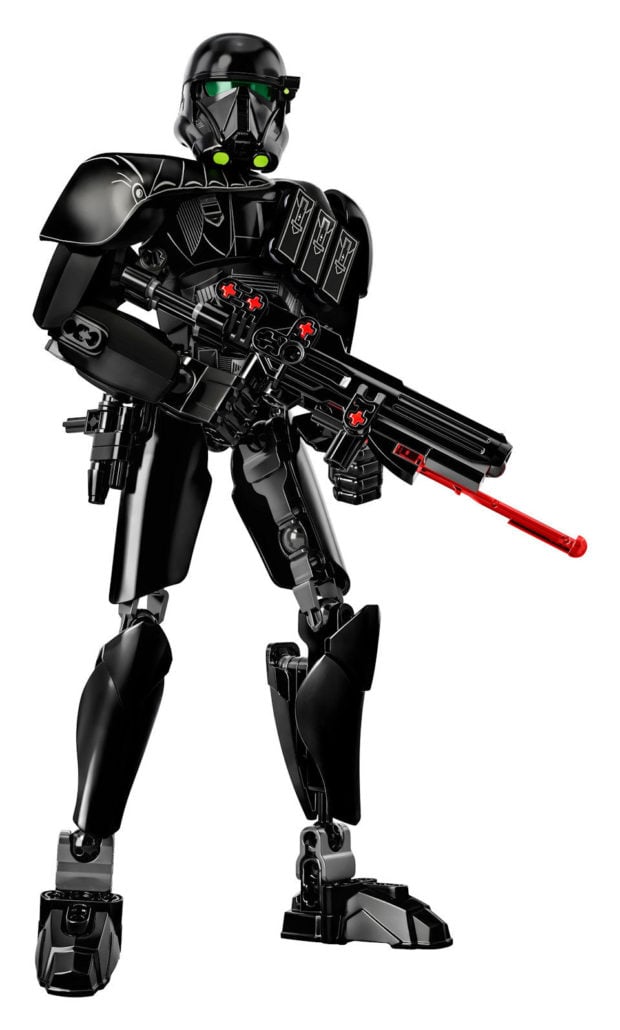 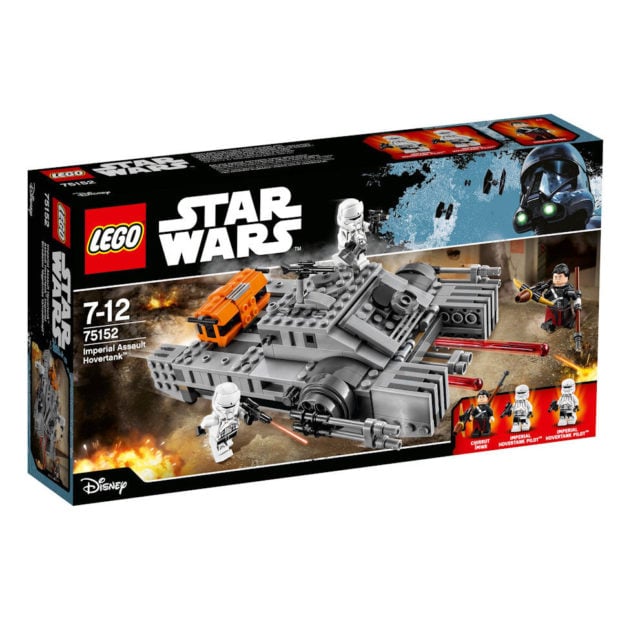 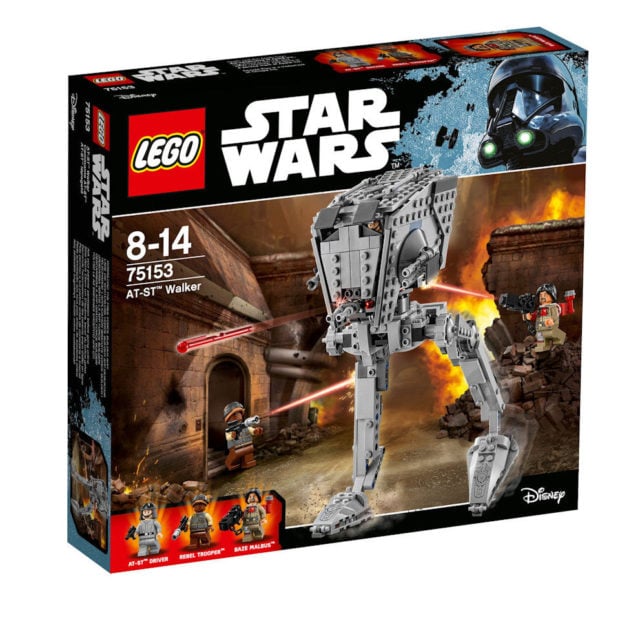 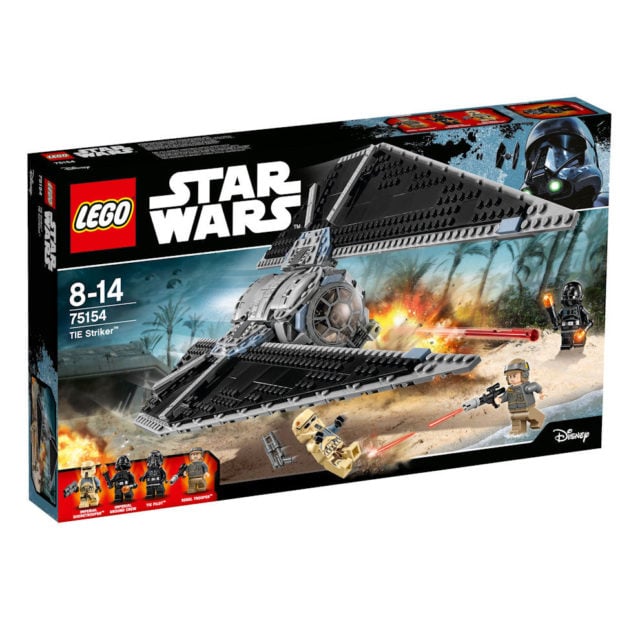 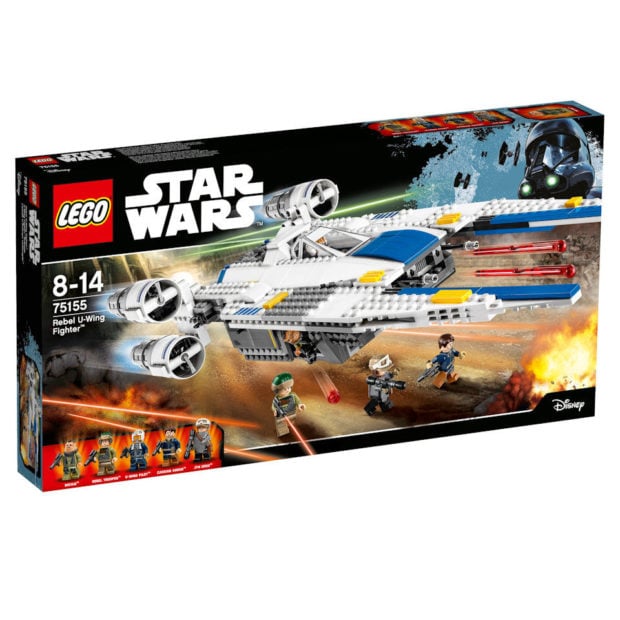