Doctor Who: A Hero

In the meantime, kill two minutes of your day with The Garo Studios’ awesome Doctor Who supercut titled A Hero. It is guaranteed to give you the feels as it is a powerful look at who the Doctor is and what makes him a hero. He is not just the man who stole a blue box and ran away, he is The Doctor! 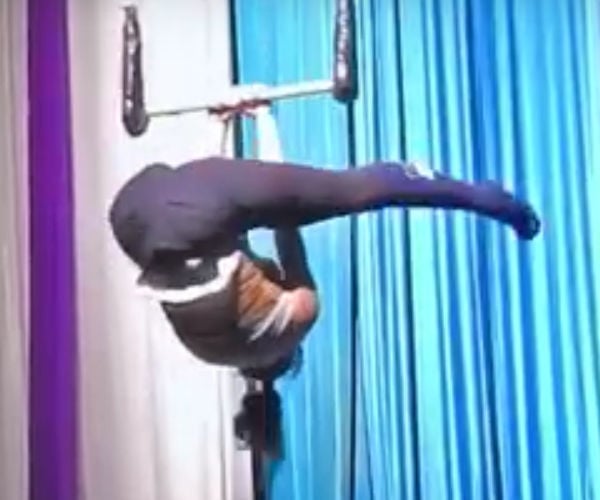 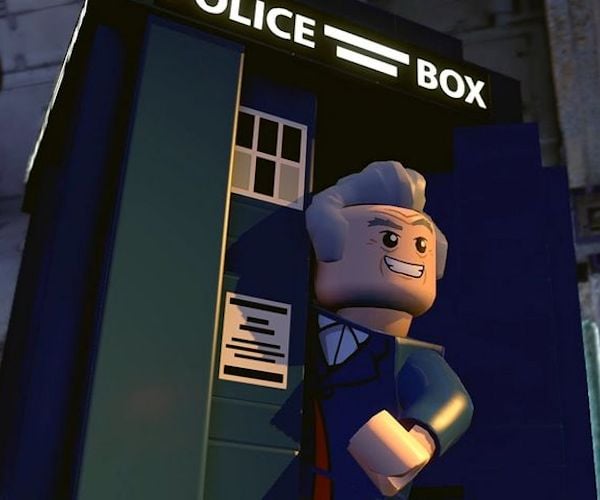 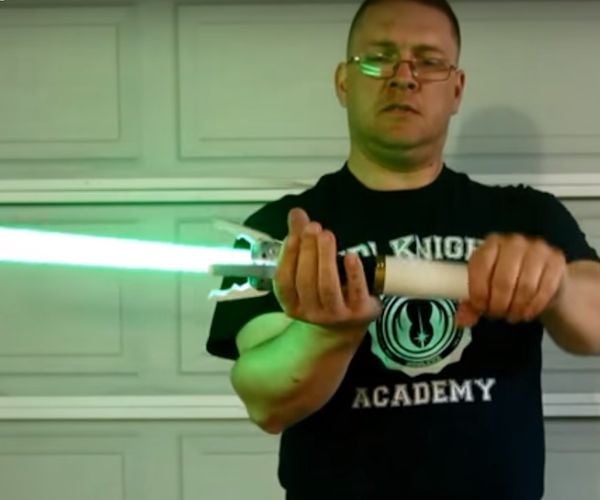