Costume maker and cosplayer Julian Checkley of Order 66 Effects is no stranger to fame or to our blogs, thanks to his incredible cosplays such as Darth Malgus, Grummgar and Tarfull. But Julian is particularly proud of his latest work, which isn’t a costume but a set of functional Batman gadgets.

Julian was awarded the Guinness World Record for the “most functional gadgets in a cosplay suit.” He made 23 gadgets, including a cool Bluetooth and magnetic Bat-tracker, stun grenades and an arm-mounted display.

The Arkham Origins-inspired costume was “3D modelled by Stevie Dee then printed, cleaned up and moulded by Clinton Hoines then finally cast and finished by Kevin Leblanc at Gauntlet FX.” 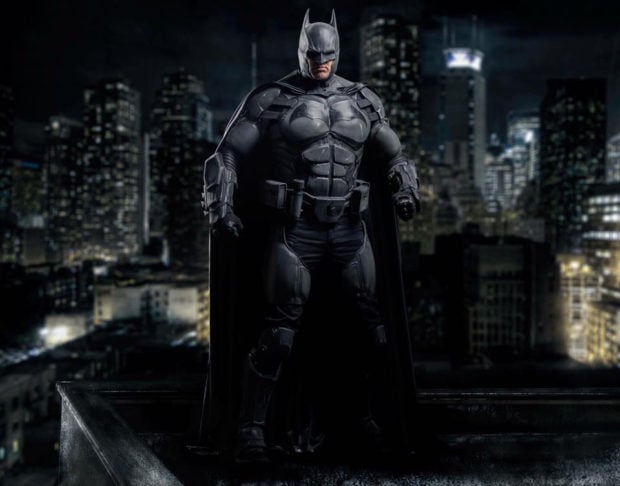 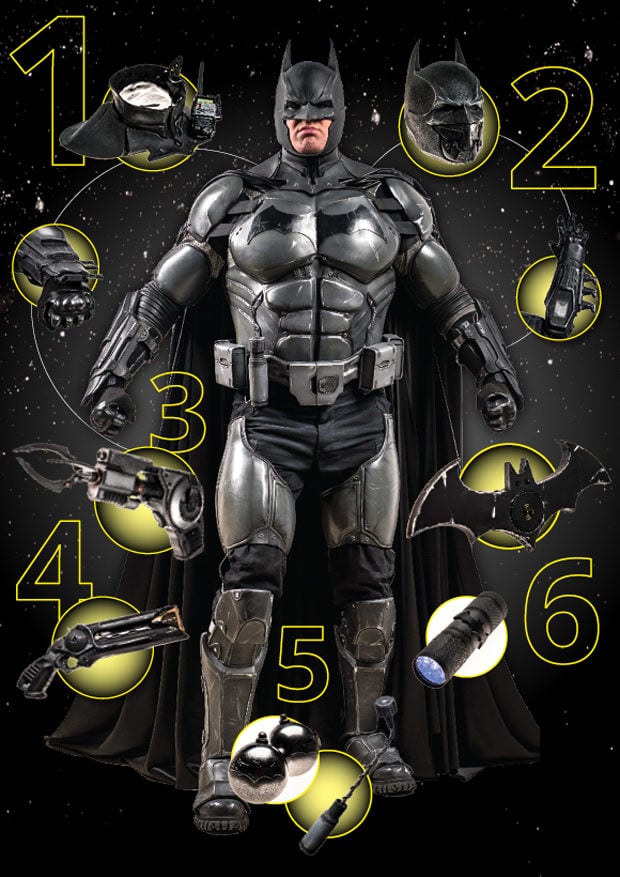 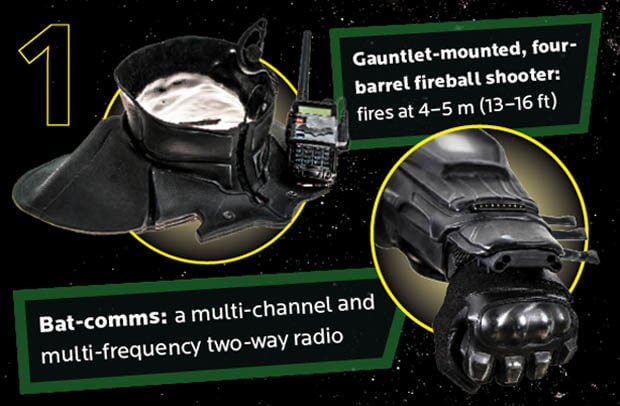 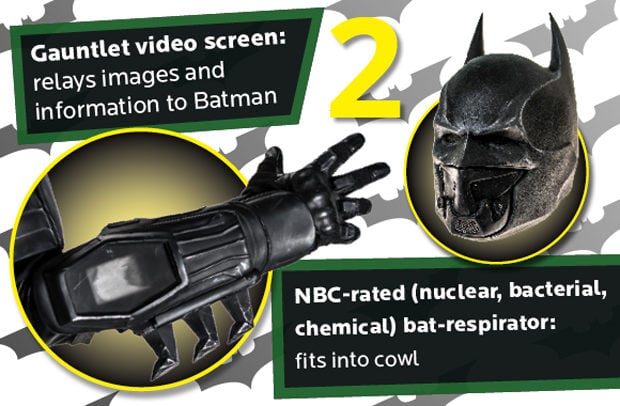 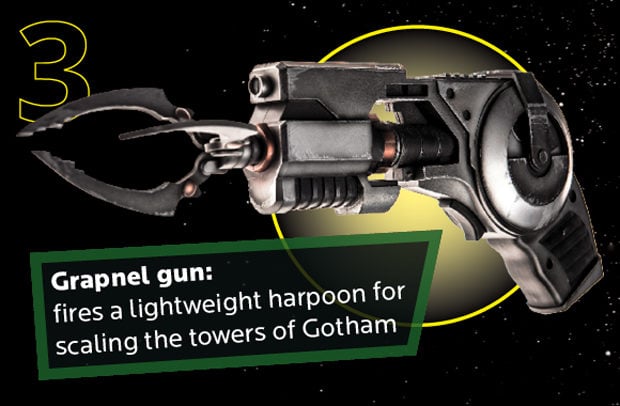 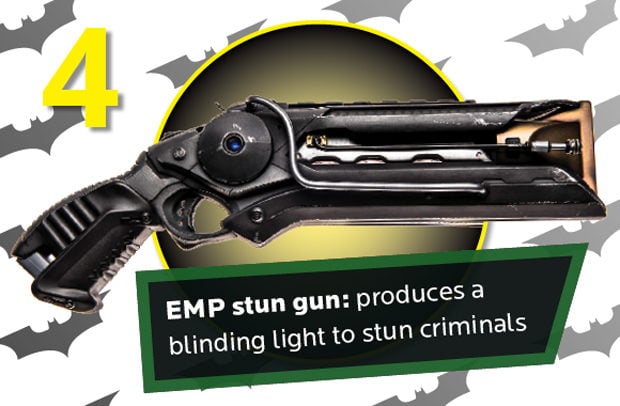 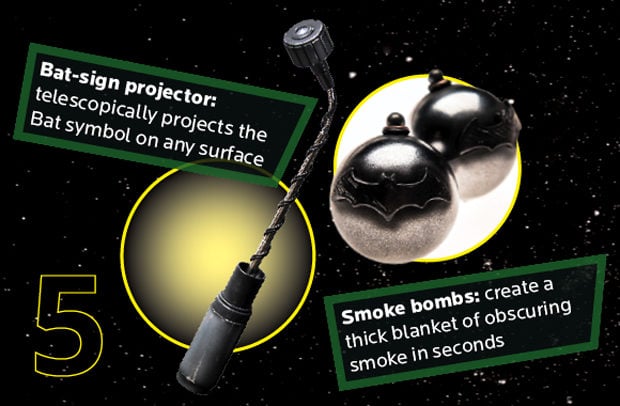 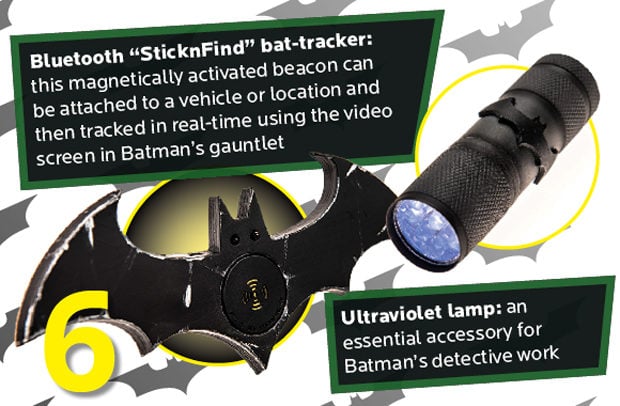