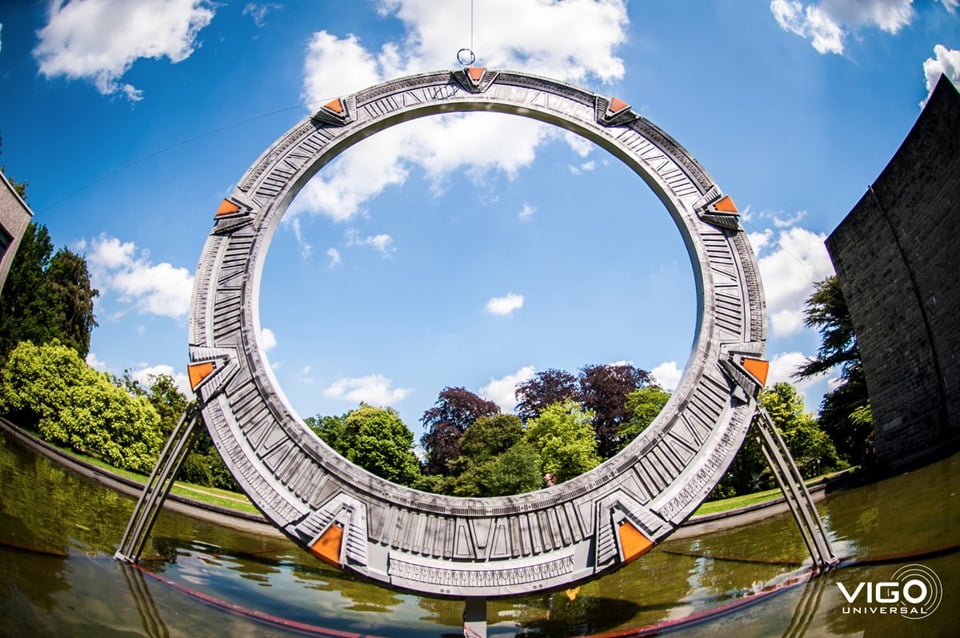 Events and production company Vigo Universal recently completed a life-size Stargate model for Belgium’s Musée Royal de Mariemont. The model was made as part of the museum’s exhibit entitled “From Stargate ™ to comics. The Egyptian gods in geek culture (1975-2015).”

We did it! A real Stargate at @MuseeMariemont #SG1 #stargate #Portedesetoiles #CNC #lasercutter #3Dprinting pic.twitter.com/XL4HBCjiaY

Vigo Universal spent a total of 1,000 hours making the model, which consists of around 2,000 3D printed parts and 10,000 laser cut parts, painstakingly hand-prepped, painted, and assembled. Check out a brief making-of video below.