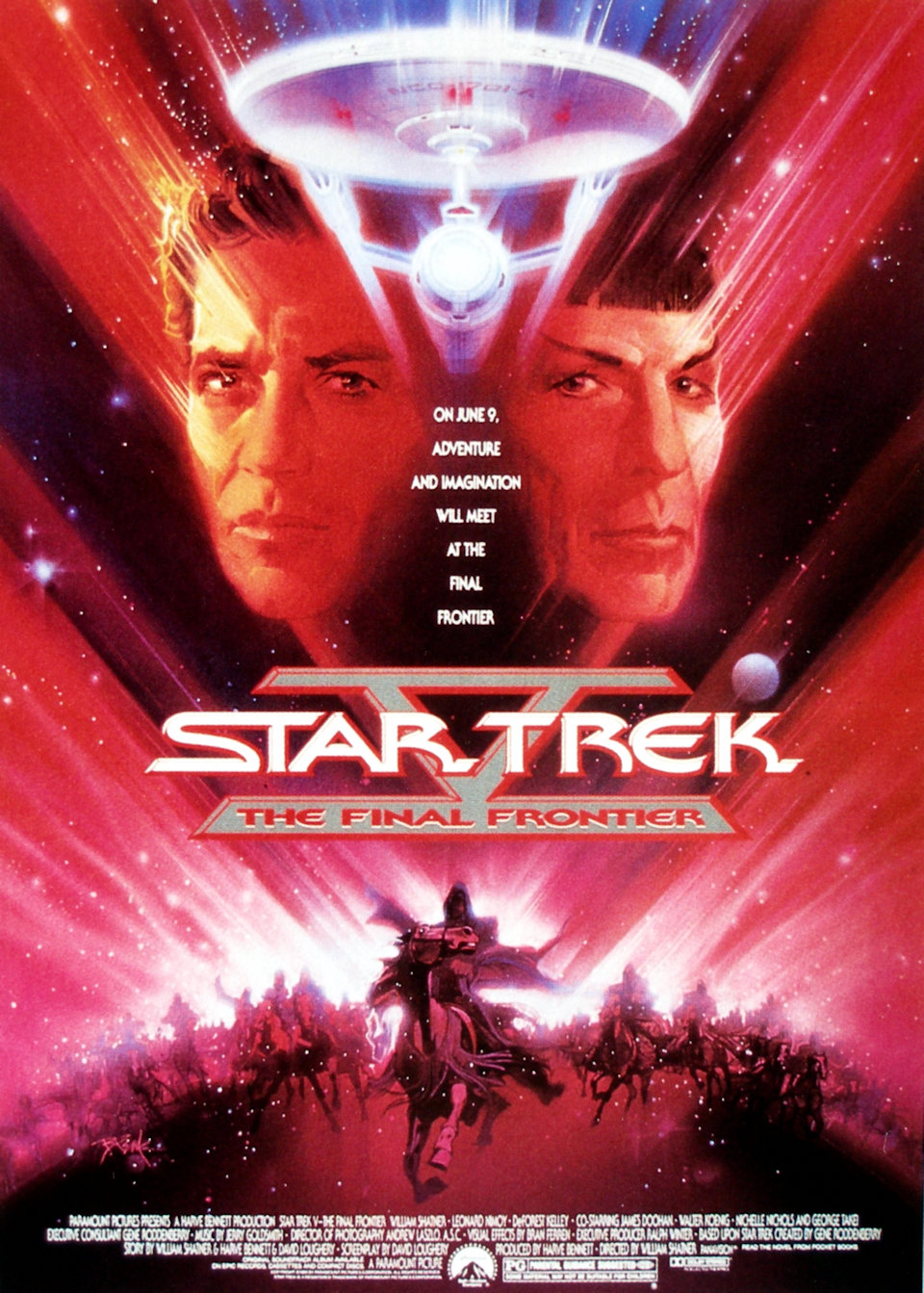 Many fans hate Star Trek V. You know, the one that was directed by William Shatner himself. To be fair, while it is an odd movie in the series, it wasn’t all bad. It had its share of classic moments. And it’s still better than anything in the so called “Kelvin timeline” IMO. Anyway, William Shatner is very sorry that movie didn’t work out as expected.

You have to remember that this film was shot in the middle of a writer’s strike, and Shatner was not an experienced filmmaker. Most of the film’s budget was gone prior to finishing the film, which explains the anti-climatic ending. Many years later, Shatner is finally speaking out about it. He had this to say to Entertainment Weekly:

“I got the chance to direct a several-million-dollar movie, Star Trek V, and I did not get the help I needed in allocating my budget, so when it came to shooting the ending — needing a good villain and lots of computer graphics — I had run out of money. Sorry about that. [Laughs.] I had to use footage that I had already shot — and spit on it a lot. I wanted to give [the audience] earth-breaking granite monsters spewing rocks and fire. Instead, I had a few pebbles in my hand that I threw at the camera.”

It’s okay Bill, people are making some far worse movies for far more money these days. At least you tried.