Guy Builds Replica Of Jupiter 2 Computer From Lost In Space

You see this awesome retro computer? You should recognize it. The prop was featured in many 1960s sci-fi shows and movies, like Lost in Space, Fantastic Voyage, and even Batman. Brian Mix, a replica prop builder, wanted to make one for himself, and he did, presenting it at the 2016 Replica Prop Forum party. 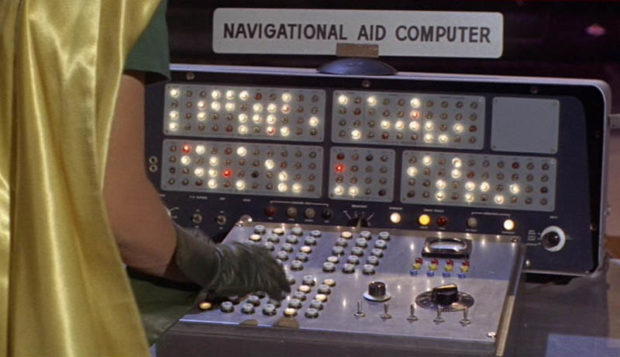 This is specifically the Jupiter 2 computer, but like I said, it showed up everywhere back in the ’60s, because they were all based on a real computer: the Burroughs B-205, which was made back in the 1950s, and was obsolete by the time of these shows, making for a cheap but cool looking prop. 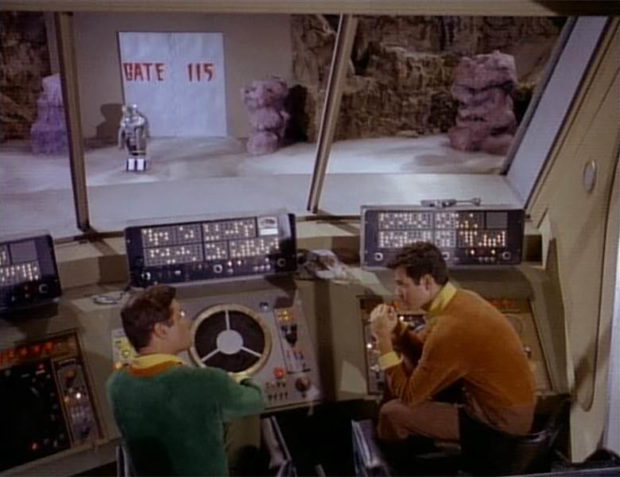 Mix modeled the panel off the computer from blueprints, but the one in the video was built from scratch. It really is a thing of beauty and so 1960s. I miss “computers” having so many blinking lights! 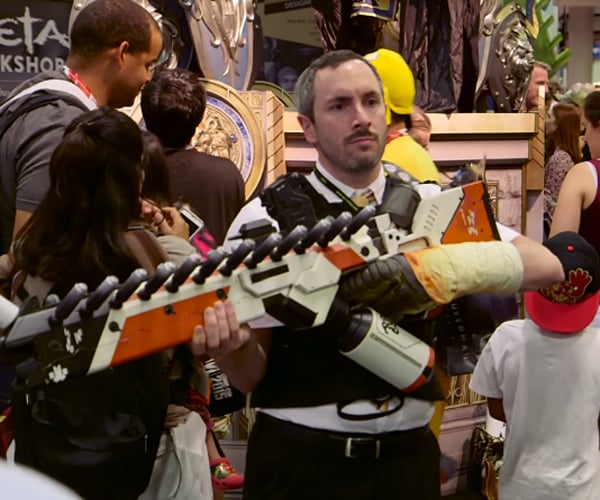 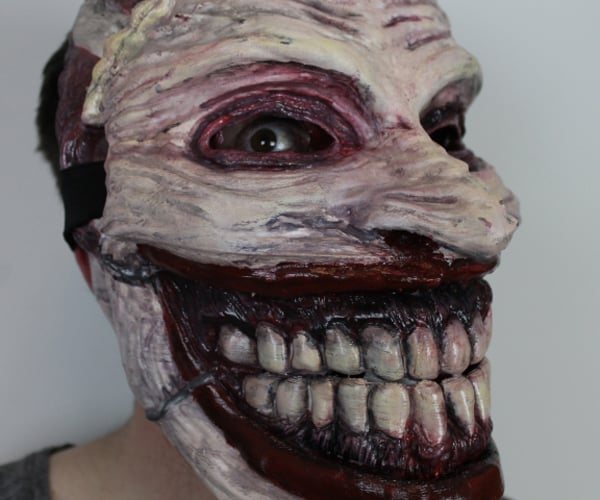 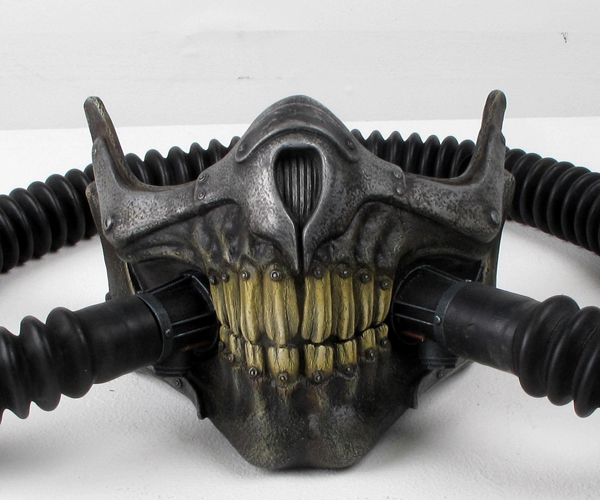