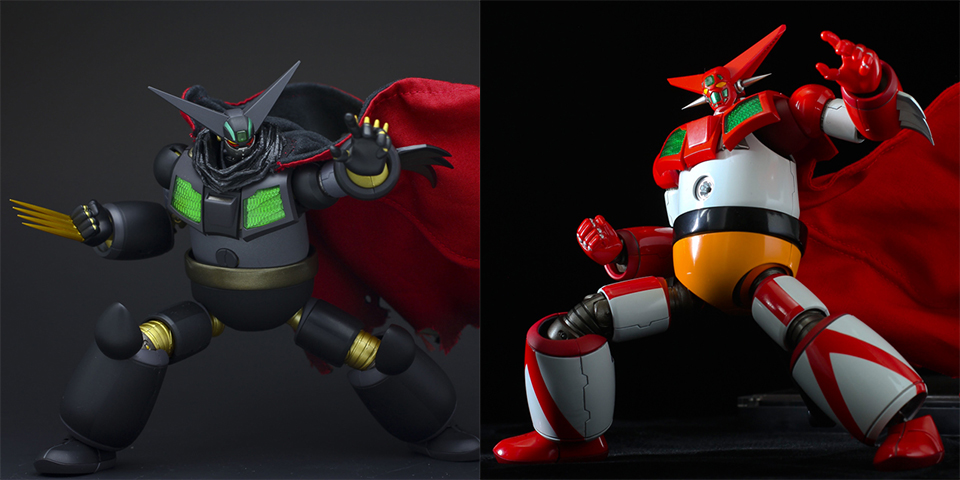 Sentinel and T-REX are re-releasing the 6″ action figures that they made based on the 1998 OVA series Getter Robo Armageddon. The Getter-1 and the Black Getter figures are extremely poseable despite retaining their trademark bulbous bodies.

Both figures come with cool tattered cloth capes and are partially made with die-cast parts. The Getter-1 comes with two portraits, two Getter Tomahawks, a tomahawk chain, two Getter Machine Guns and four pairs of hands. The Black Getter has no guns or alternate portrait, but it does have a scarf and removable spikes for its knuckles to go with its tomahawks, chain and three pairs of hands. You can pre-order the action figures from BigBadToyStore for $105 (USD) each. 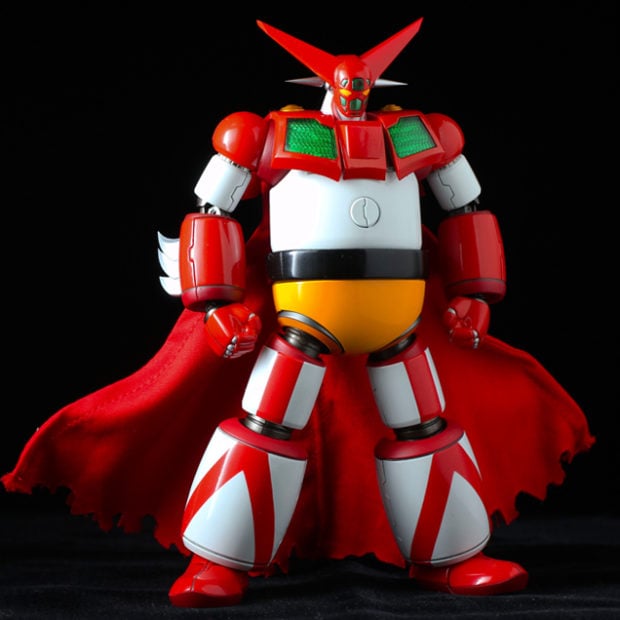 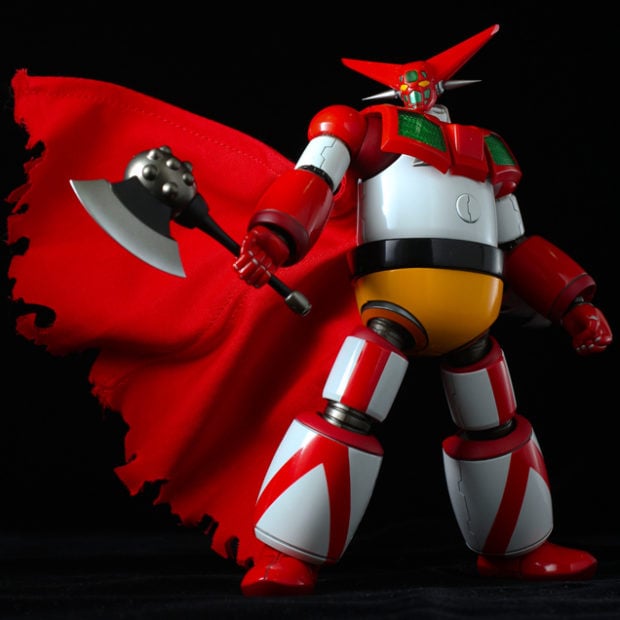 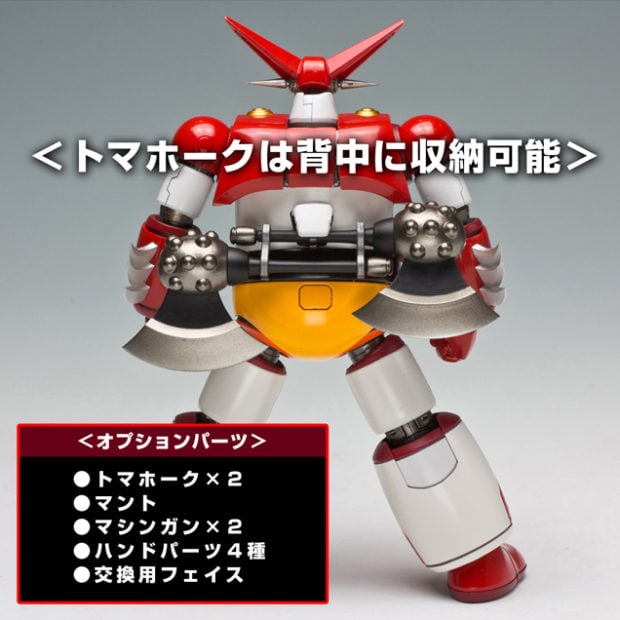 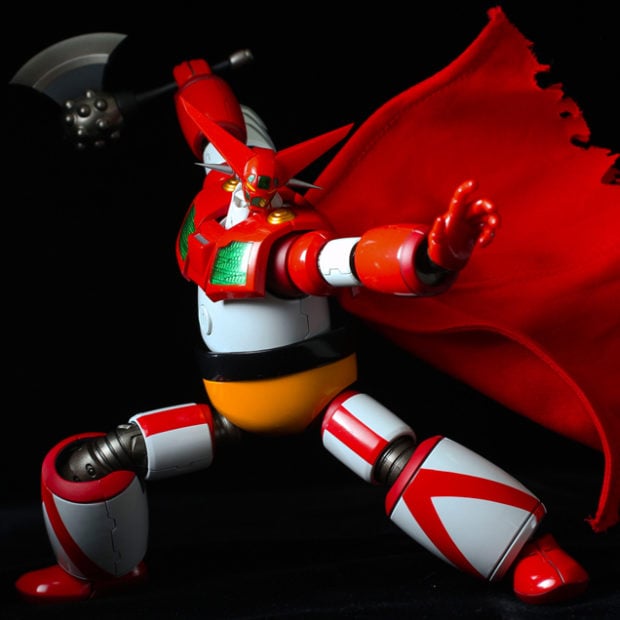 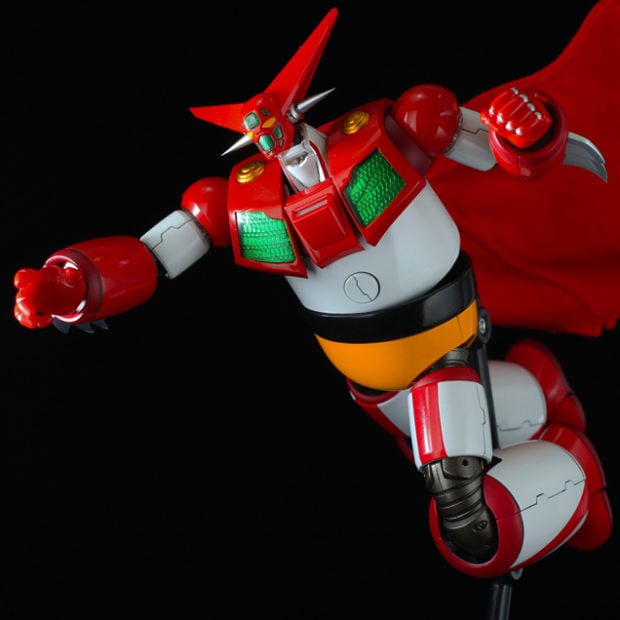 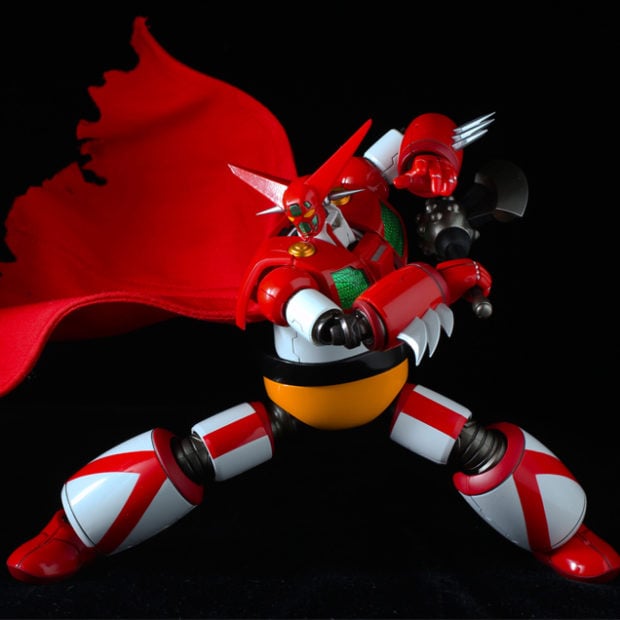 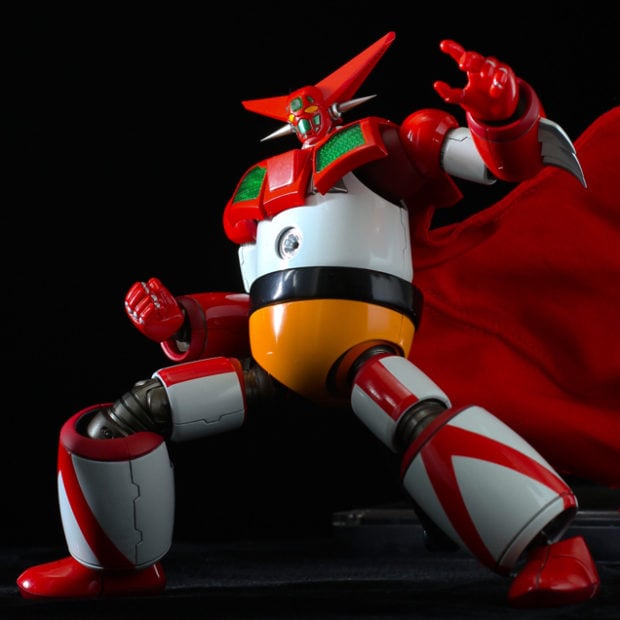 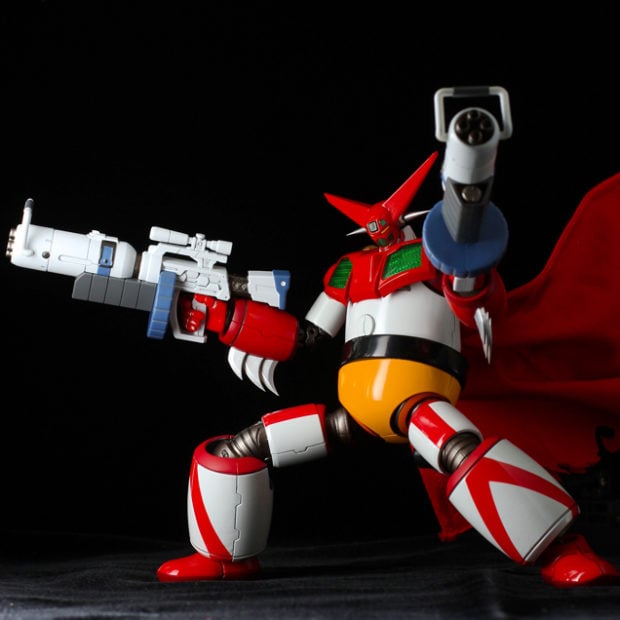 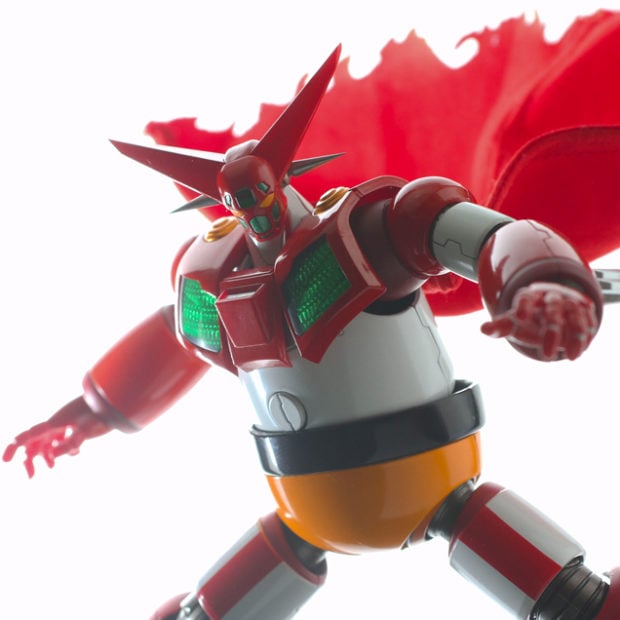 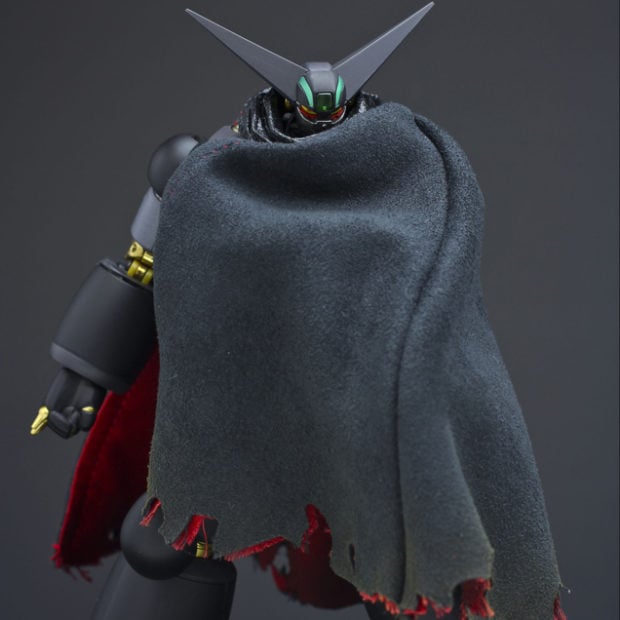 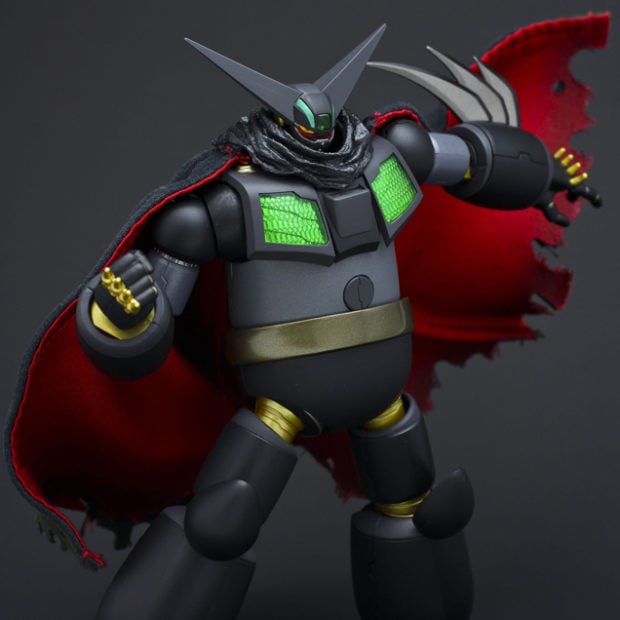 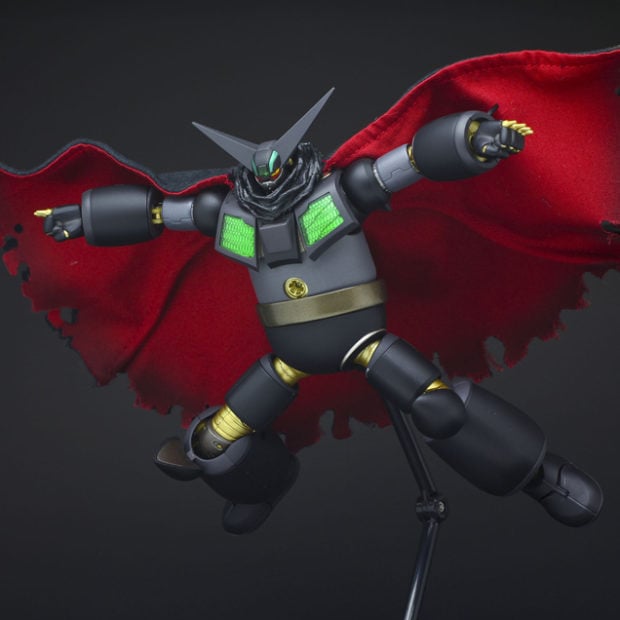 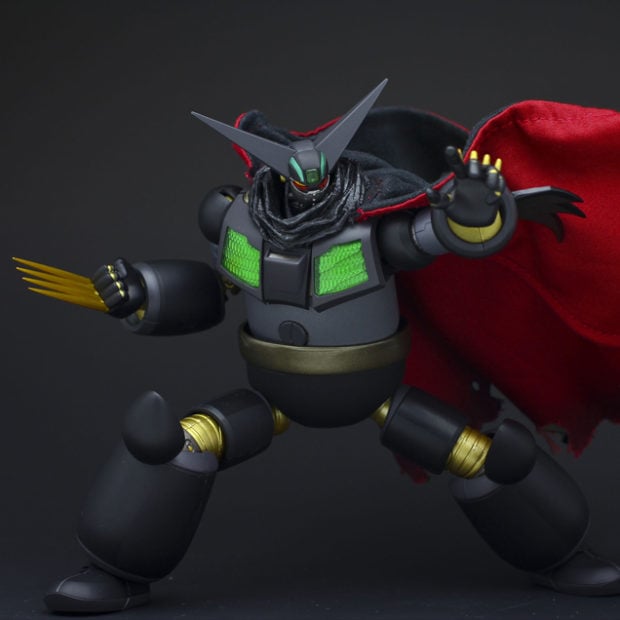 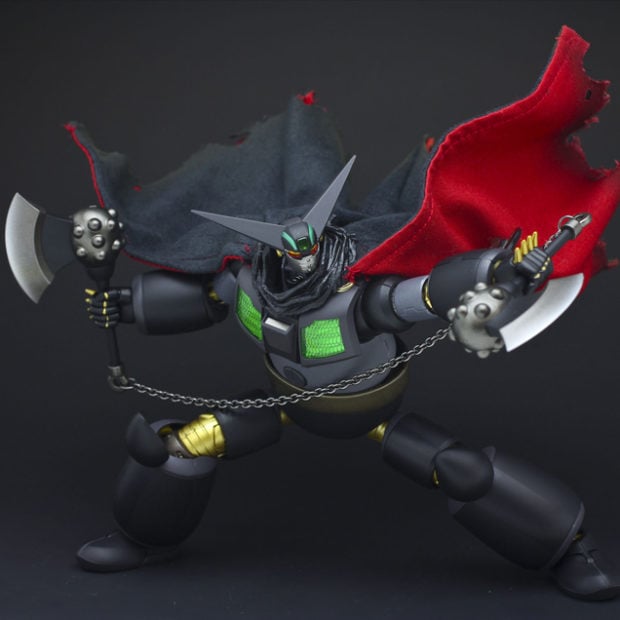 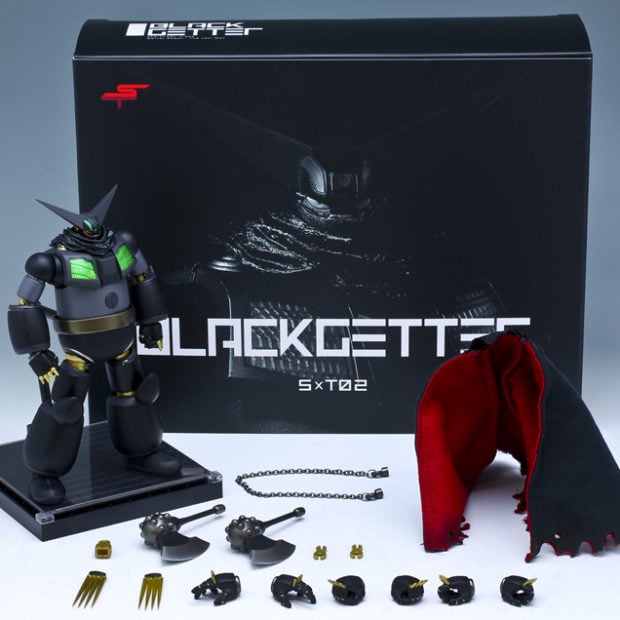