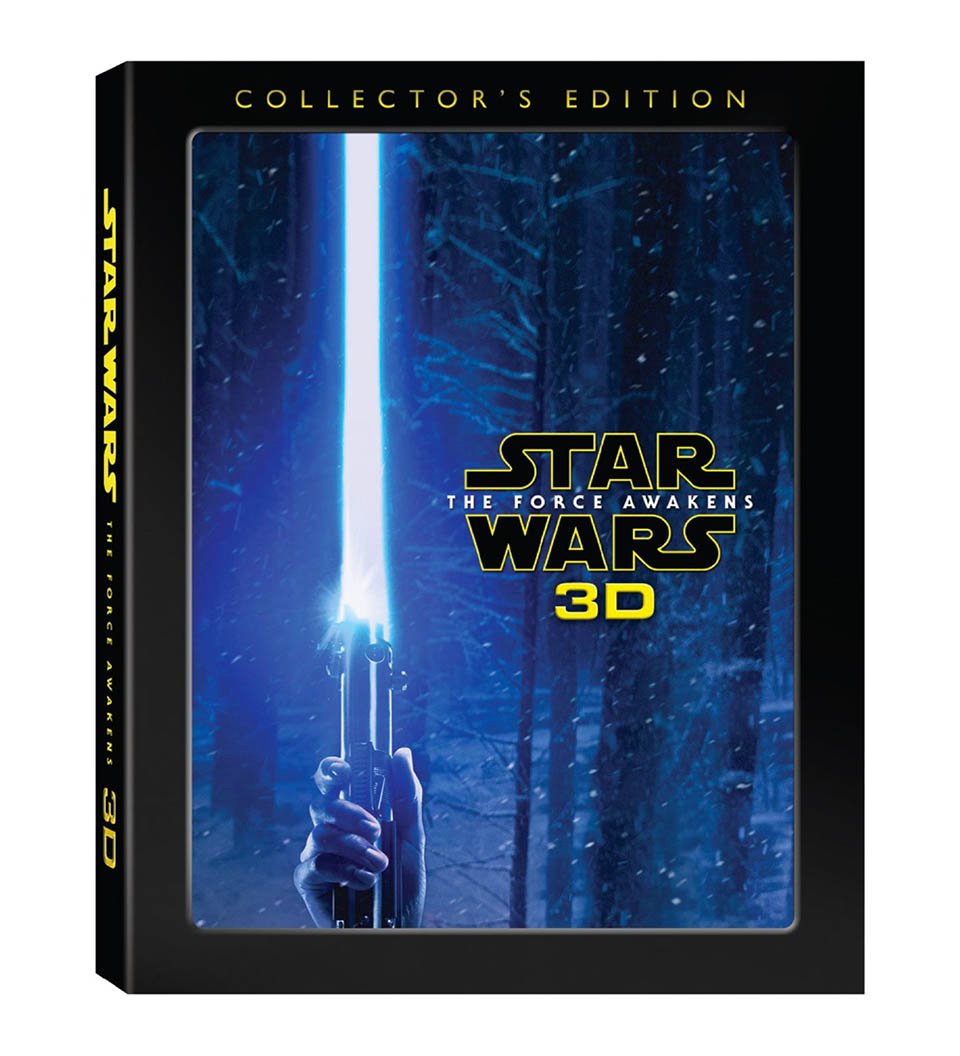 Arriving just in time for the holidays, you can bring home Star Wars: The Force Awakens in 3D. It comes in awesome collectible packaging with a lenticular 3D image on front. 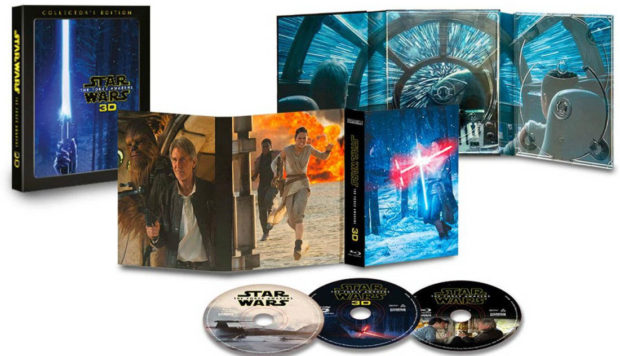 Star Wars: The Force Awakens 3D Collector’s Edition will arrive in the United States and Canada on November 15, 2016. Just in time for the holidays, so you can get this as a gift for yourself. You can pre-order it now over on Amazon for $49.99(USD).