LEGO builder LegoJalex wants his LEGO Star Wars bobblehead concept to become a reality. So do we. Check out the video and watch those LEGO heads wobble! They are super cute, but also kind of creepy due to the way they bobble. 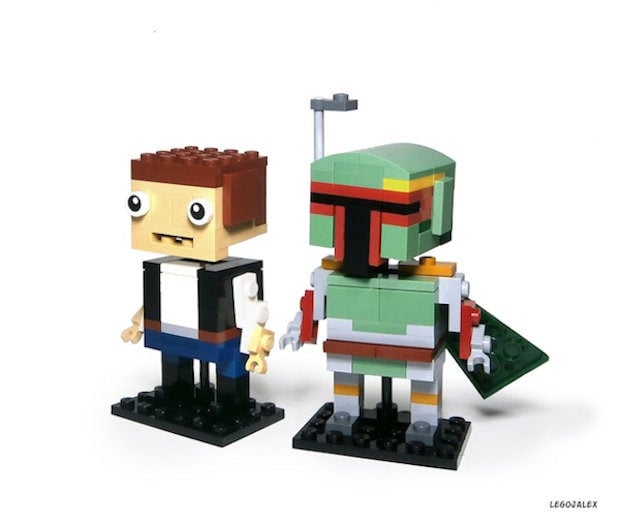 Another cool thing is that the heads are interchangeable. You could put Boba Fett’s head on Luke’s body if you’re into that sort of thing. 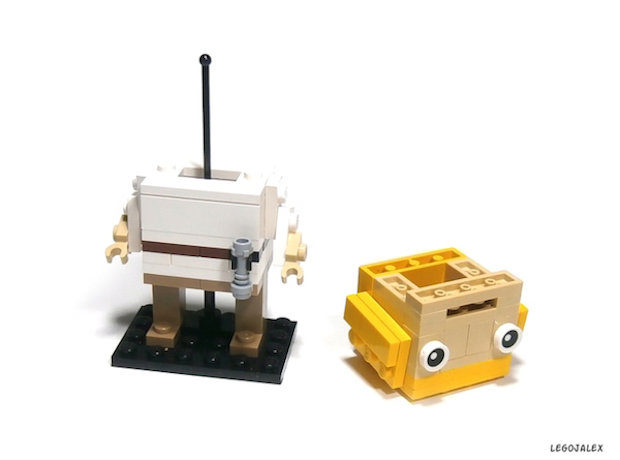 Here’s what the creator had to say:

“I was thinking about how a bobblehead could be made by LEGO bricks, and how the wobbling effect could be built. There is no real LEGO spring that can be used for this purpose, so I had to think of something else to use. After some trial and error I found a simple technique using an LEGO antenna piece which creates a wobbling effect that works really well.”

Cast your vote on LEGO Ideas. These need to be real! I know I would buy the whole set. 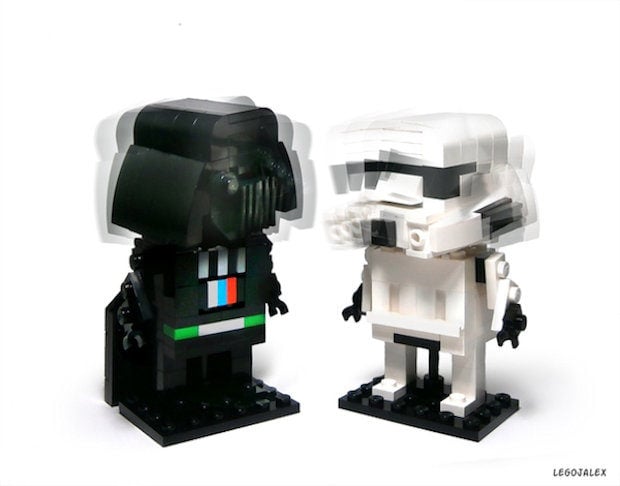