This new clip from the upcoming sci-fi/horror thriller movie Morgan is pretty intense. In the clip, Paul Giamatti is interviewing Anya Taylor-Joy’s Morgan, an intelligent bio-engineered human with synthetic DNA and telekinetic powers. He is trying to get a rise out of her, asking about her feelings on being terminated. At first she insists she has no emotional response, but it quickly becomes obvious that she’s not very happy about the idea. This is very reminiscent of a certain Blade Runner scene that everyone should know.

That only makes sense, as director Luke Scott is the son of Alien and Blade Runner director Ridley Scott. Assuming he’s been paying attention to his father, this should be an awesome movie. It looks like an intelligent and thought provoking film so far. Fortunately, we won’t have to wait long to find out. Morgan hits screens this September 2. 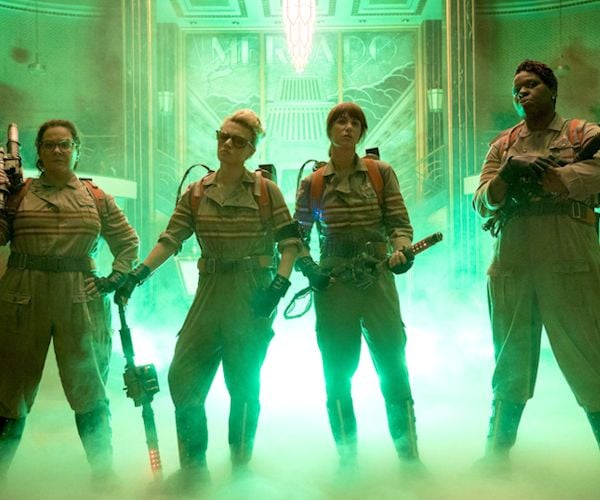 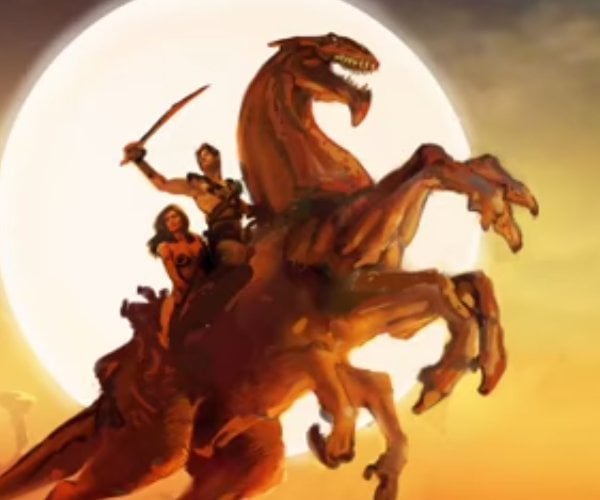 The John Carter of Mars Film That Never Was 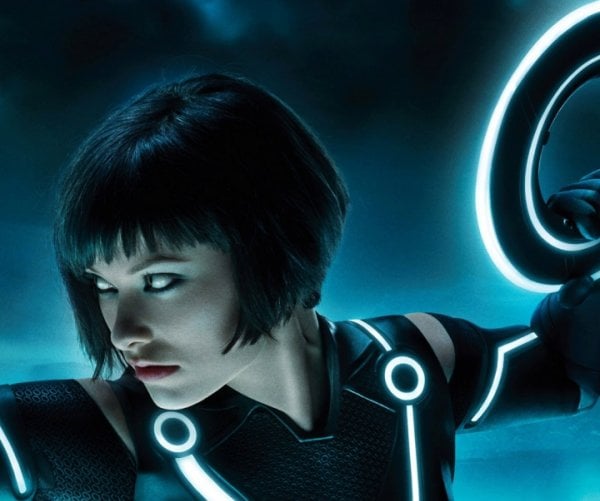 Tron 3 Is No Longer Happening
« Previous
Next »
Advertisement