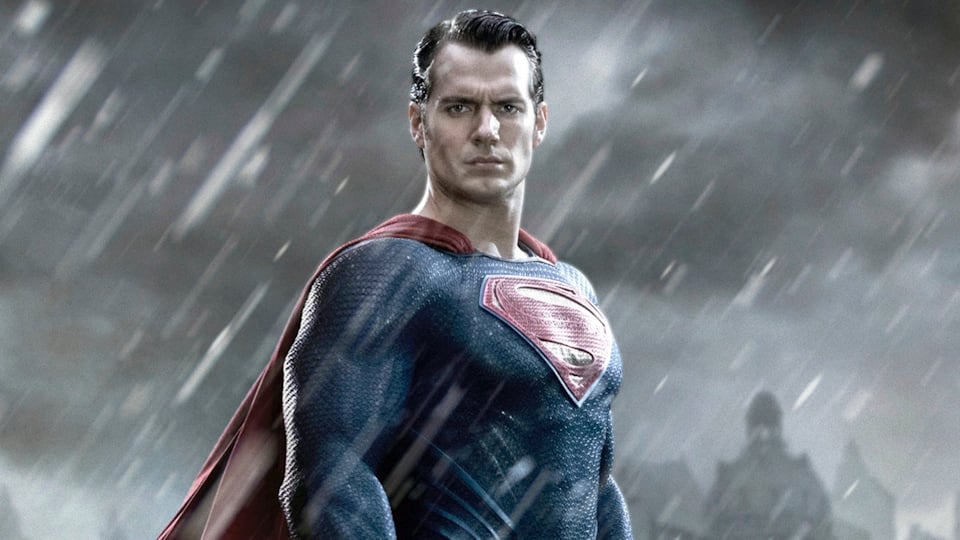 I was pretty disappointed when they announced Batman v Superman: Dawn of Justice, if only because I felt we needed a proper Superman movie first. Well, now we are on our way to getting a sequel to 2013’s Man of Steel. According to TheWrap, it looks like the studio is moving the film into active development.

We don’t have any information on who will direct it, or when this Superman solo film will hit the big screen, but it definitely won’t happen until after the Justice League movie is released. Maybe 2019 or 2020. Whenever we get the movie, I’m looking forward to seeing how they handle it, now that his origin story is done. They have a chance to really focus on the character and do something special. We will let you know more when we know.