Unveiled last February, the BlueLine Superman follows Batman as the second action figure in Jim Lee’s BlueLine series. Named after the layout boards used to arrange comic book pages, BlueLine action figures are 3D versions of character sketches. I’m not a fan of the Superman’s face here, but as you’ll see in YouTuber SuperSteel 75’s unboxing, overall the figure is great and has to be seen up close. You can order it now from Amazon for $39 (USD). 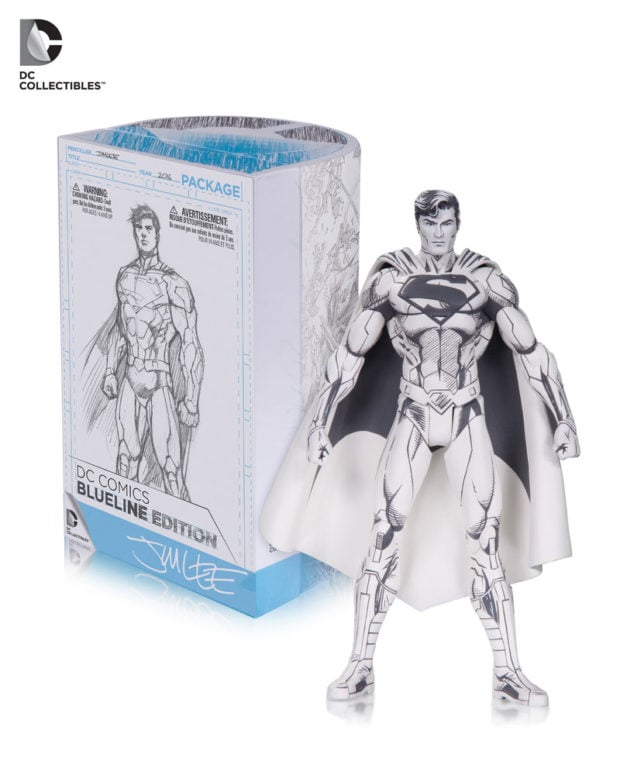