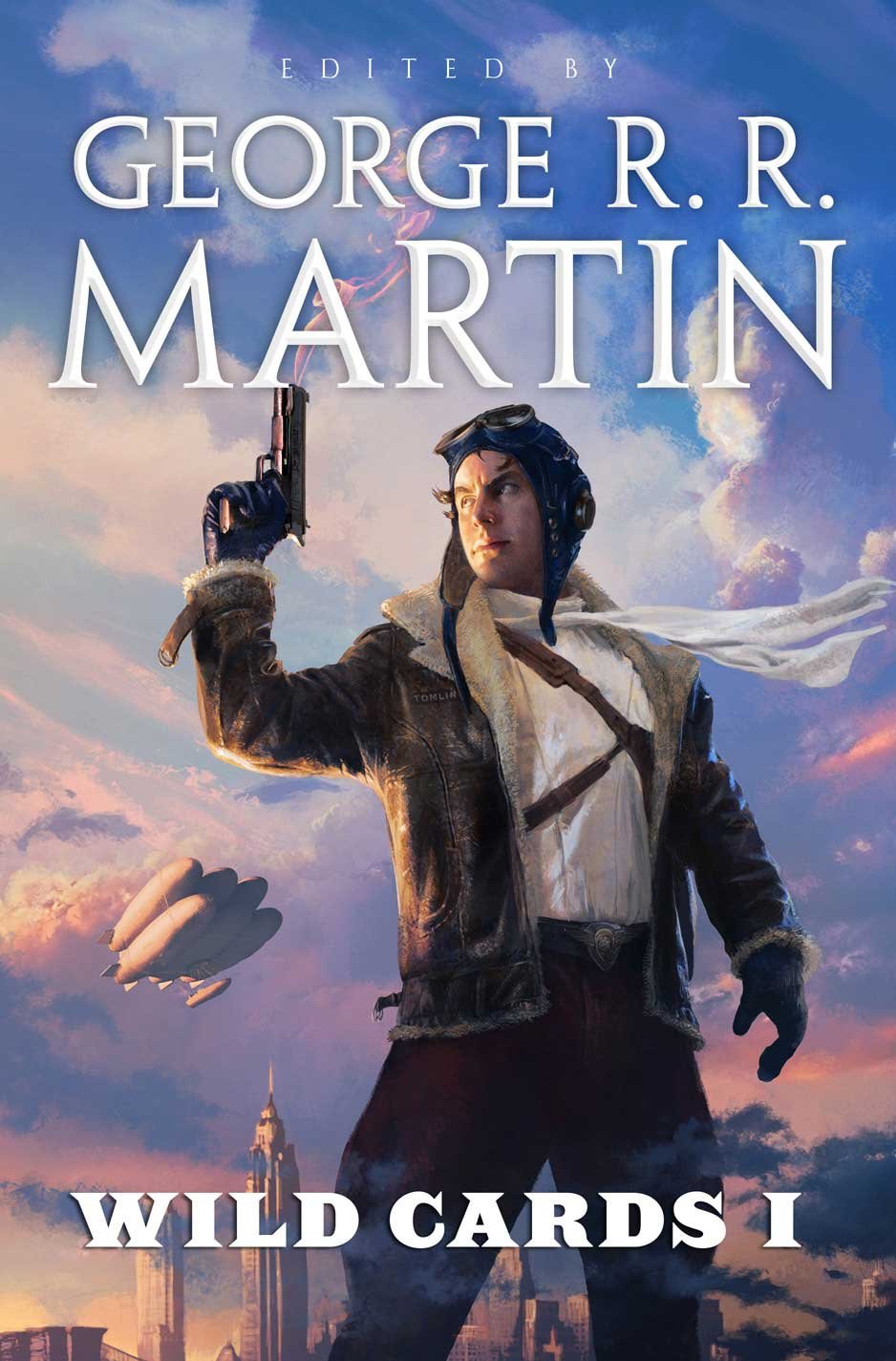 Wild Cards is one of my all-time favorite series of books. George R.R. Martin sometimes contributed and always edited the stories with the help of an all-star cast of authors. Now Martin has announced that Universal Cable Productions has acquired the rights to Wild Cards, with the intent to adapt them into a television show. Here’s a quick synopsis that does not do the series justice:

The shared world of the Wild Cards diverged from our own on September 15, 1946 when an alien virus was released in the skies over Manhattan, and spread across an unsuspecting Earth. Of those infected, 90% died horribly, drawing the black queen, 9% were twisted and deformed into jokers, while a lucky 1% became blessed with extraordinary and unpredictable powers and became aces. The world was never the same.

Martin says that “Development will begin immediately on what we hope will be the first of several interlocking series” and he ended his blog post with this good news:

Only one thing I can say for (almost) sure. You will be seeing Croyd Crenson, no matter shape the eventual show or shows ends up taking. It wouldn’t be Wild Cards without the Sleeper.

I can not wait for this. If you do not know anything about Wild Cards, you need to buy the books ASAP.