The figure can transform between robot mode, battlestation mode and Autobot city mode. The latter lets you attach Leader Class figures to either side of the figure. You can stick a pair of AAA batteries to enjoy its light and sound effects. You can order the figure from Amazon for $149 (USD). Check out YouTuber emgo316’s review and YouTuber Drunken Productionz’s comparison below with the G1 figure for more info. 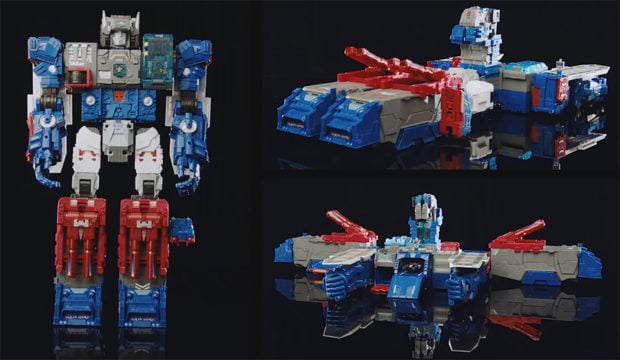 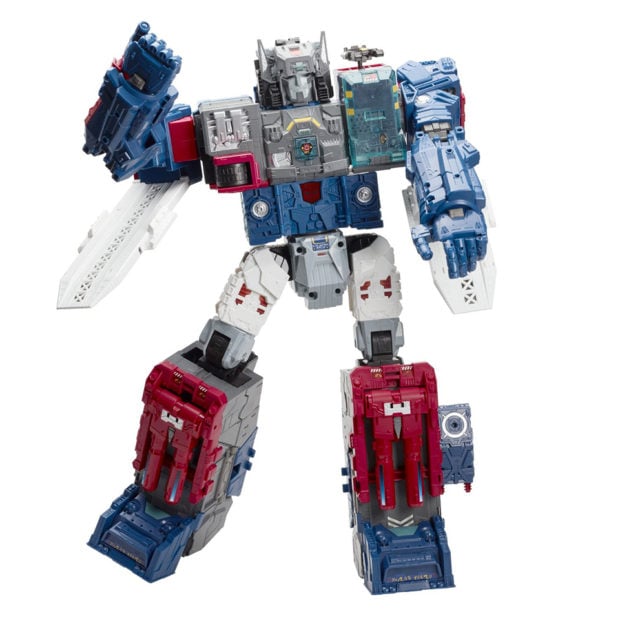 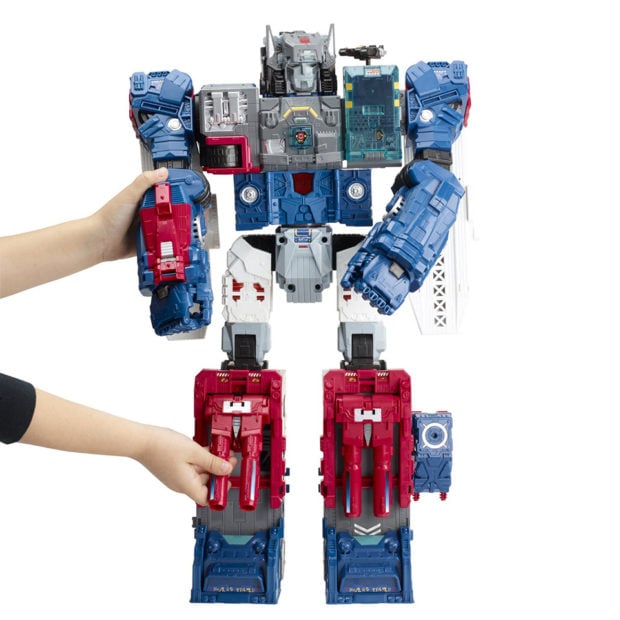 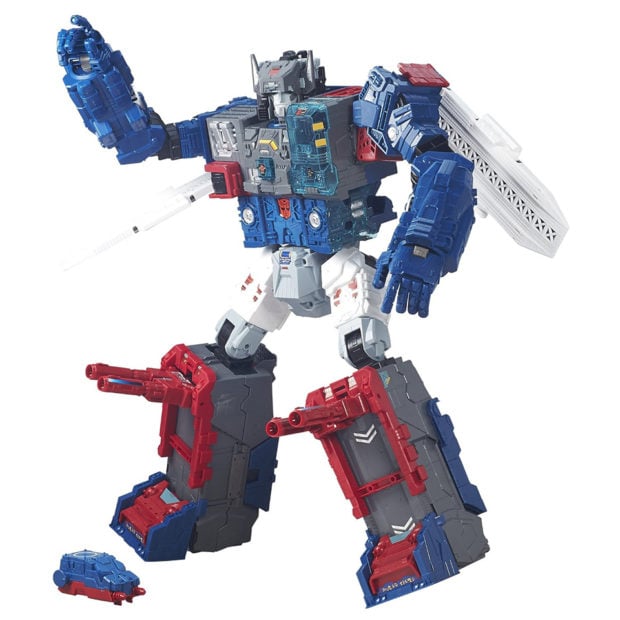 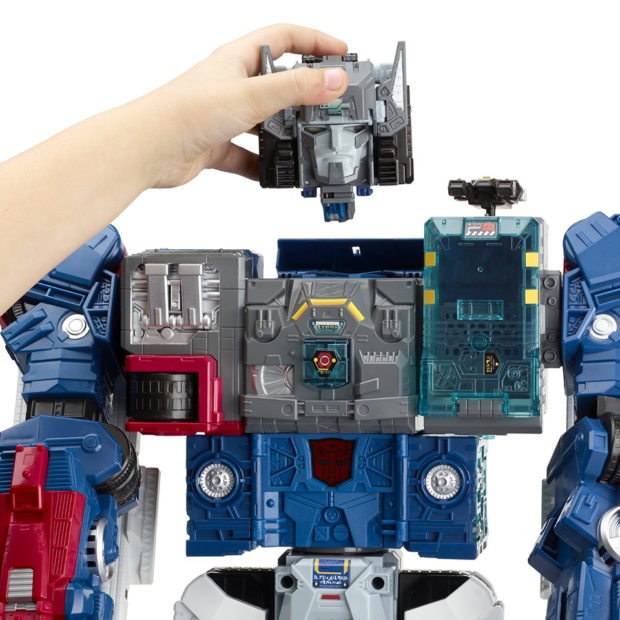 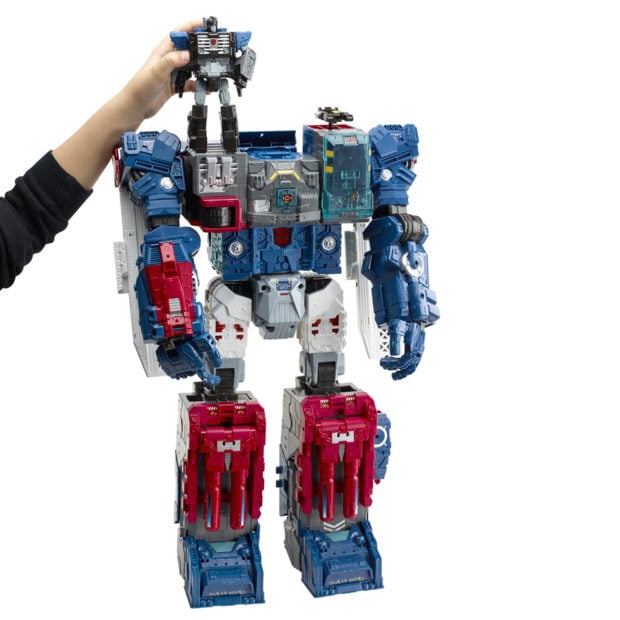 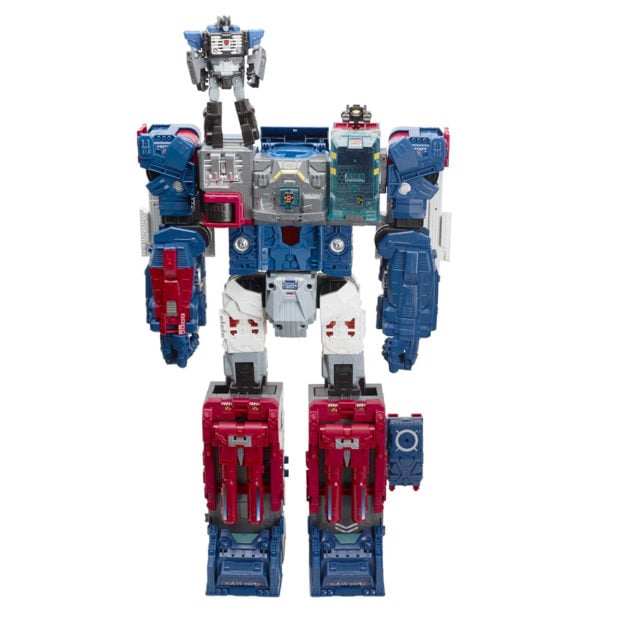 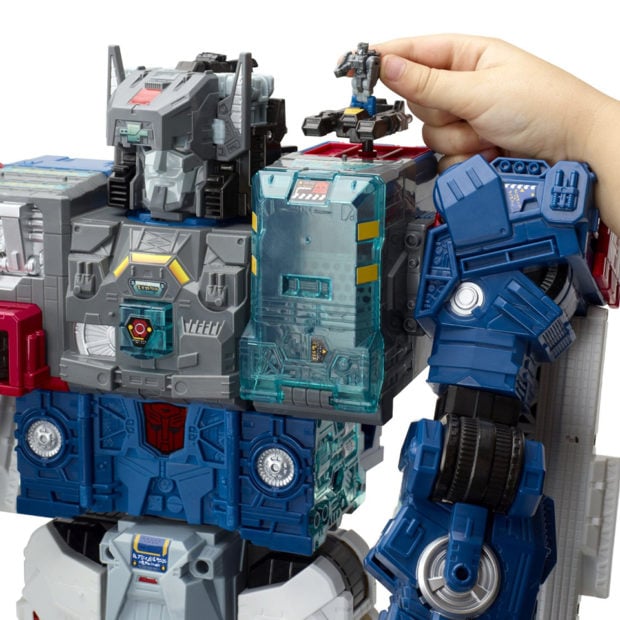 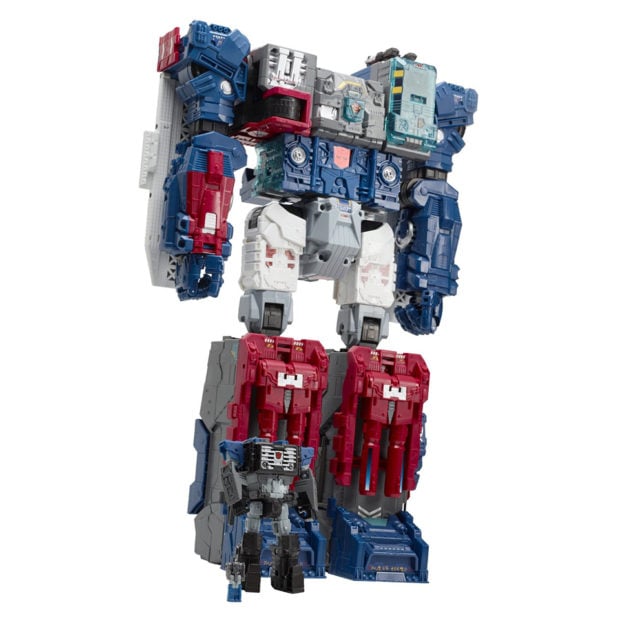 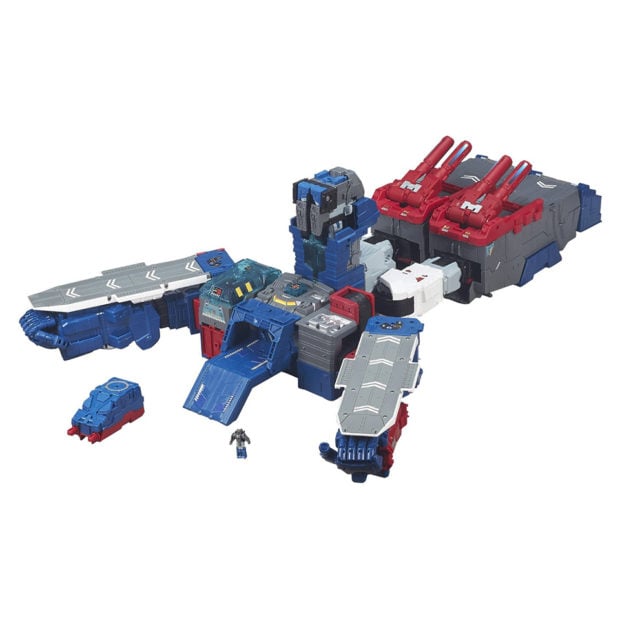 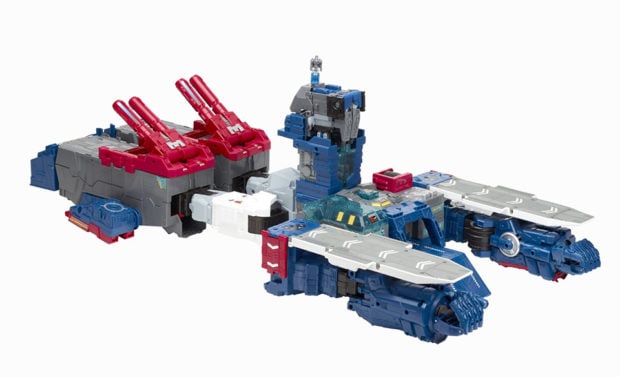 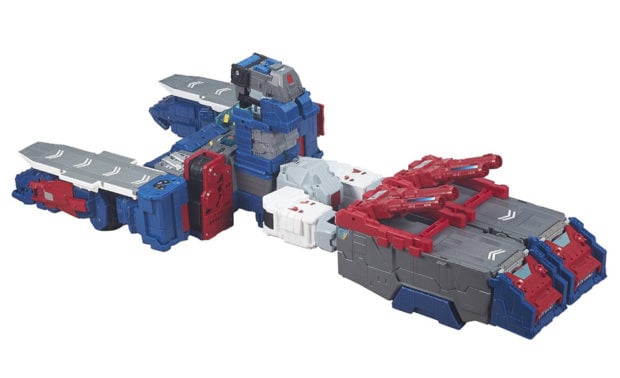 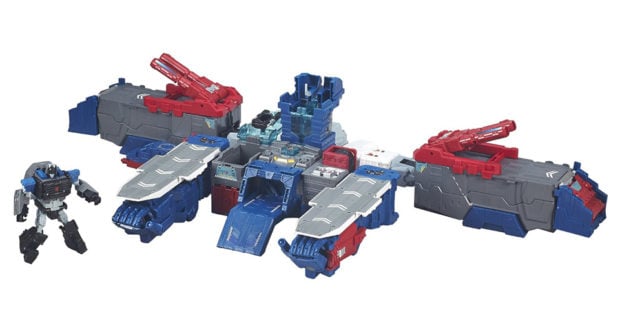 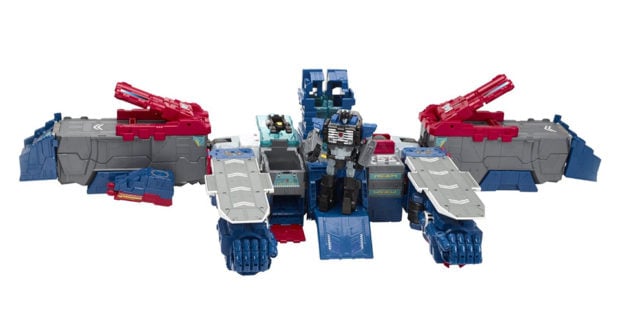 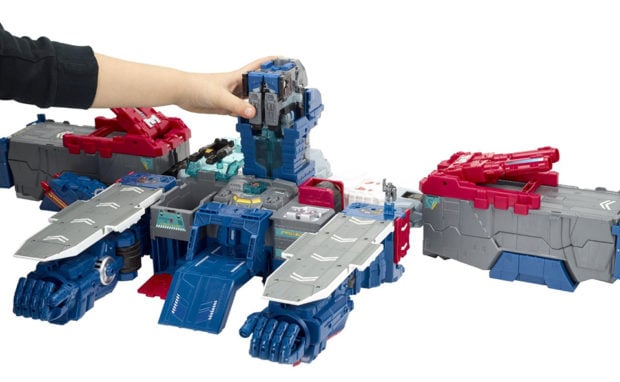 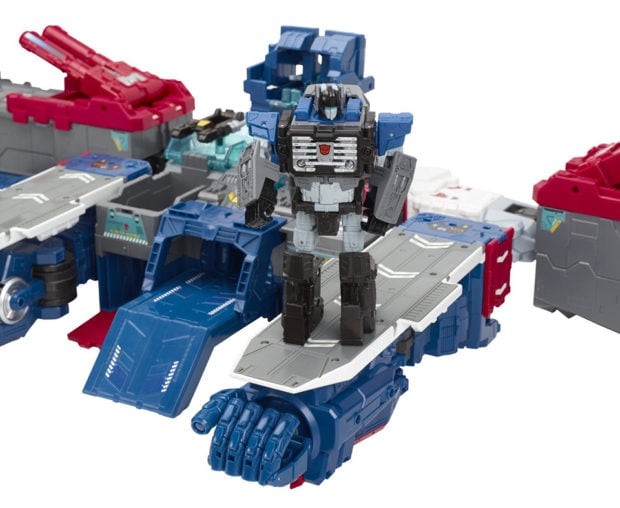 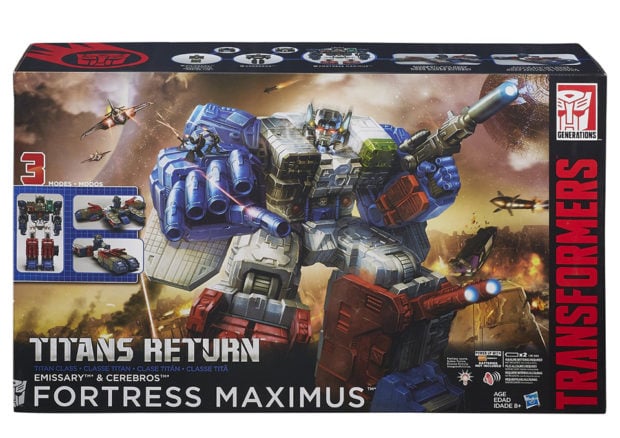