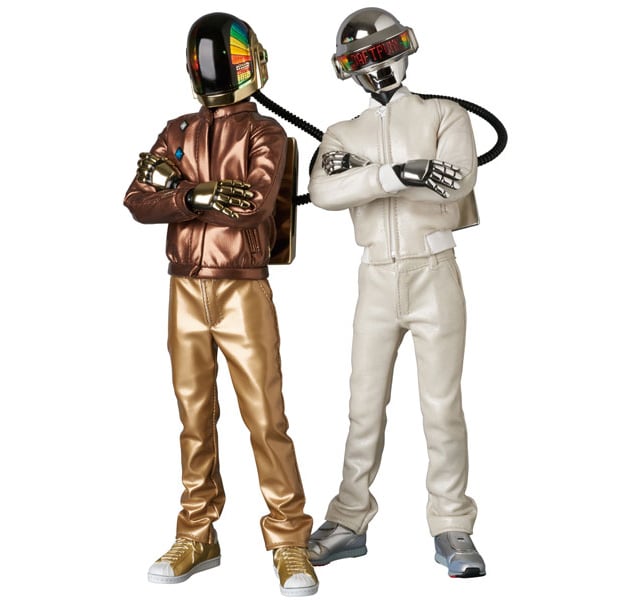 Thomas and Guy-Manuel’s latest Real Action Heroes figures are harder, better, faster, stronger. The pair are clad in the duo’s disco astronaut costumes from around 2001, shortly after they released their second album Discovery. The main feature of both figures are the embedded LEDs that illuminate the patterns on their helmets.

You can pre-order both figures from Amiami for $254 (USD) each. 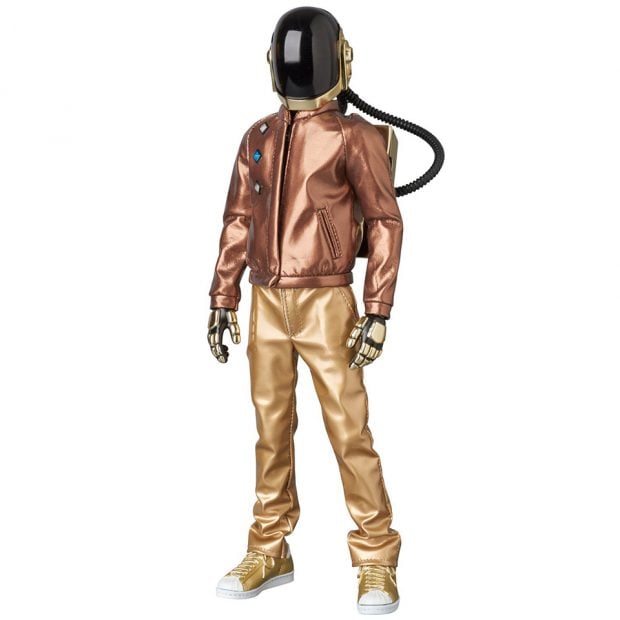 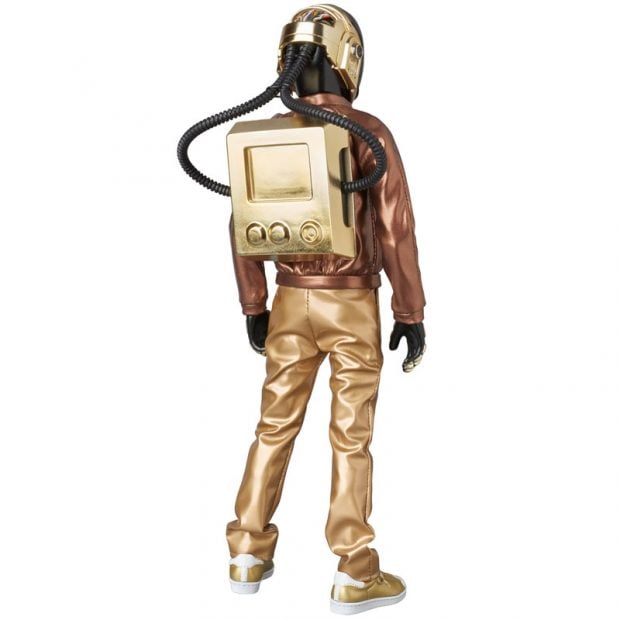 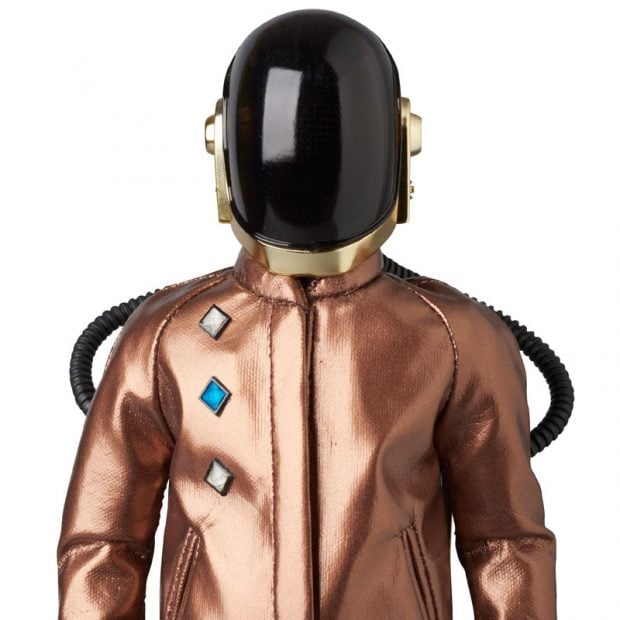 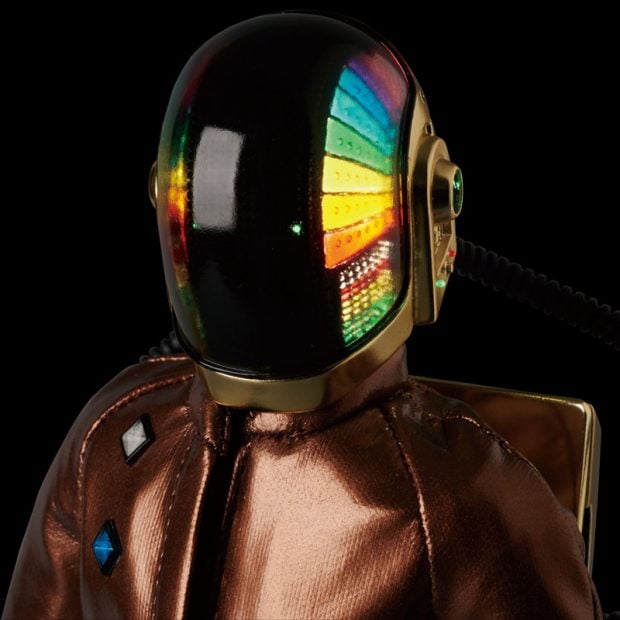 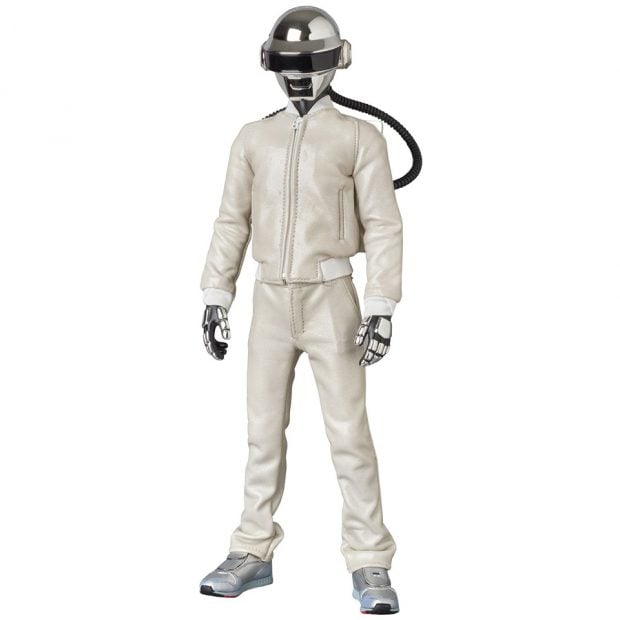 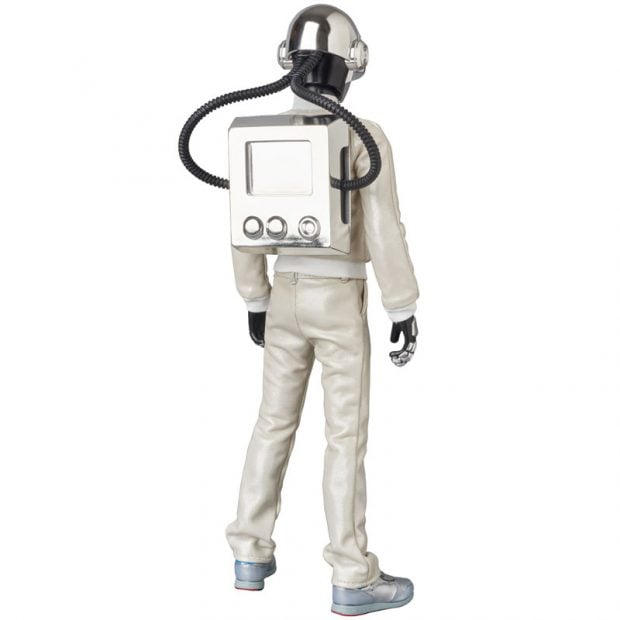 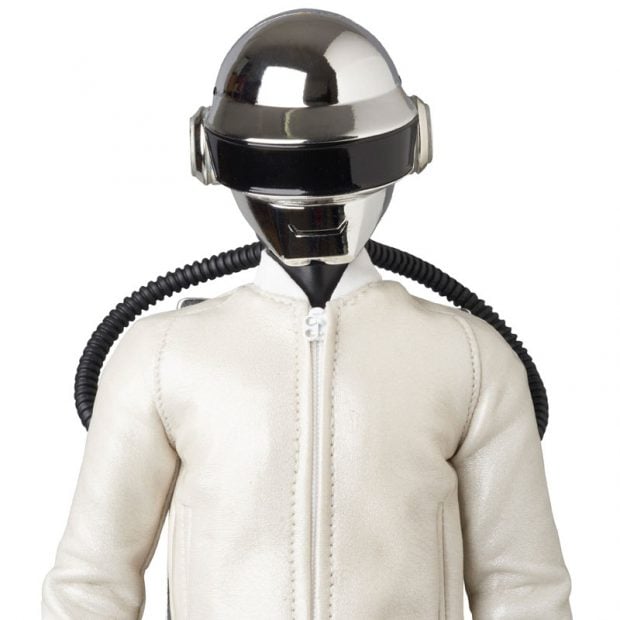 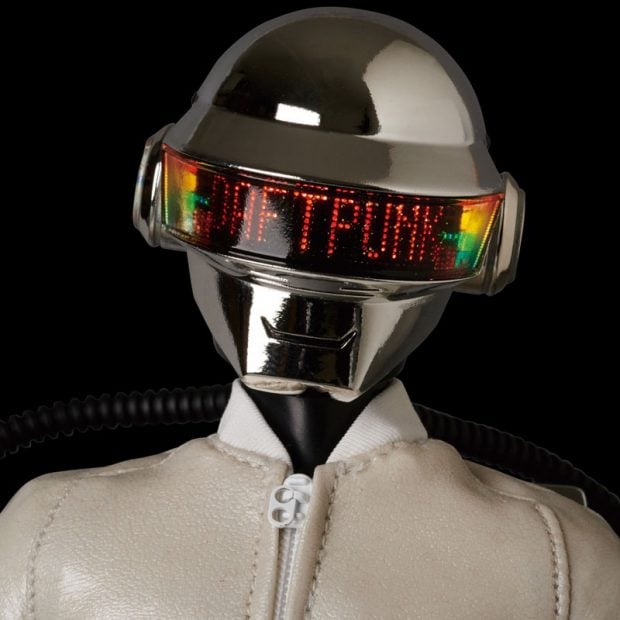 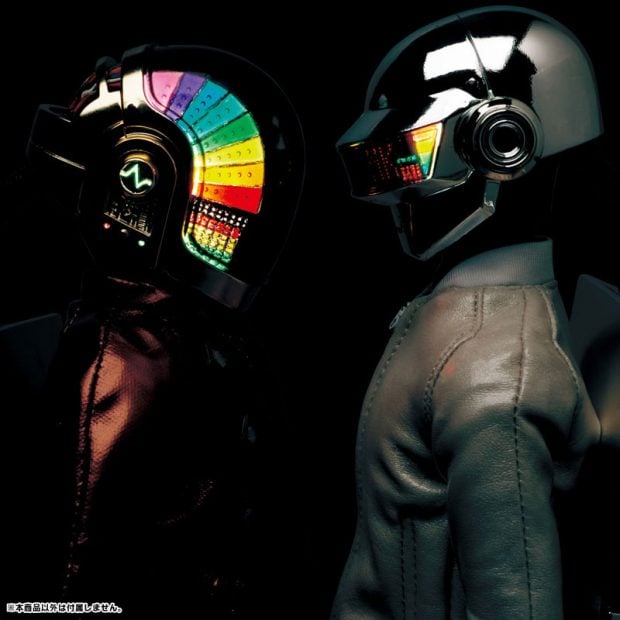