The X-Files Theme in a Major Key Sounds Oddly Cheerful

The X-Files theme is one of those pieces of music that sounds creepy to anyone, even if they have never heard it before. It is just eerie and dark. But it doesn’t have to sound creepy. Just take the song’s key from minor to major and it becomes cheerful.

It sounds like people should be dancing through an open field to this. Musician Ian Gordon’s video is part of a longer fan-made video wishing The X-Files’ Chris Carter a happy birthday. It sounds cheery and lovely. For some reason, it made me think of Twin Peaks though. I have no idea why.

Ian has a variety of other oddly adjusted theme songs available in his Theme Tweak collection. 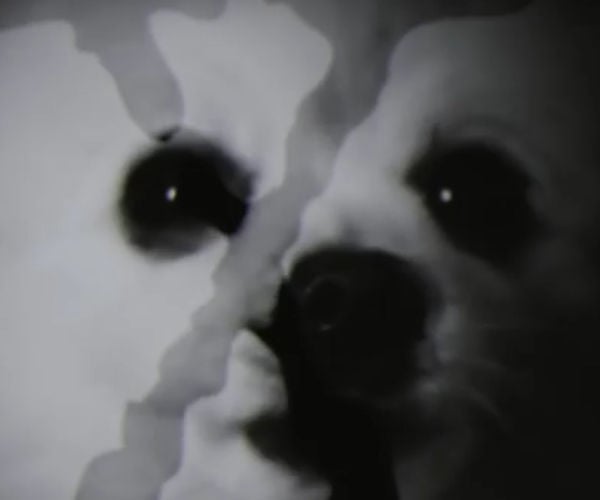 The X-Files Has Gone to the Dogs 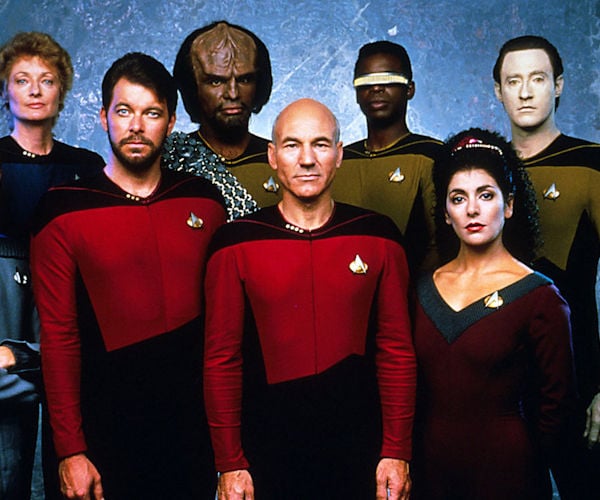 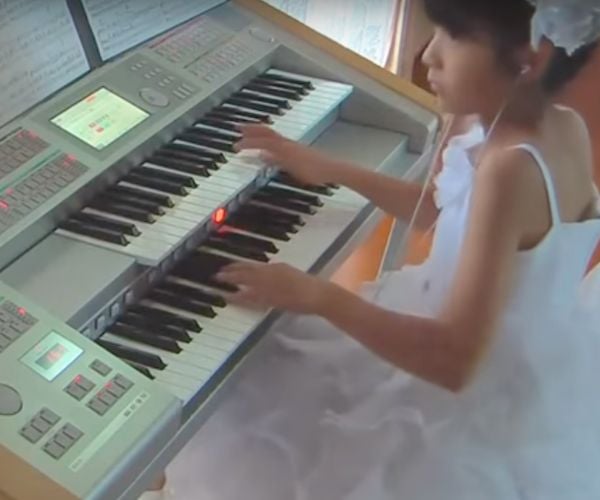